It is located in the Atlantic Ocean, stretching southeast off the Florida coast, Florida,  in the USA and stretching down to Cuba.. The closest island to the United States is Bimini, which is also known as the gateway to The Bahamas. Bahama consists of a chain of islands and shallow water “banks”, more than 700 islands, 2,000 cays and hundreds of rocky outcroppings that have damaged the hulls of countless ships since colonial days.

The Bahamas were the site of Columbus’ first landfall in the New World in 1492,on the island of San Salvador in the eastern Bahamas. Although the Spanish never colonized The Bahamas, they shipped the native Lucayans to slavery in Hispaniola. The islands were mostly deserted from 1513 to 1648.

When British colonists from Bermuda settled on the island of Eleuthera. in 1647; the islands became a colony in 1783. Since attaining independence from the UK in 1973. While there are certainly a number of historical attractions and fun things to do in the Bahamas. It is famous with white sand Bahamas beaches which are the islands’ greatest natural asset made .The Islands of the Bahamas are the perfect travel destination for your wedding, siesta, party, honeymoon, or family vacation. 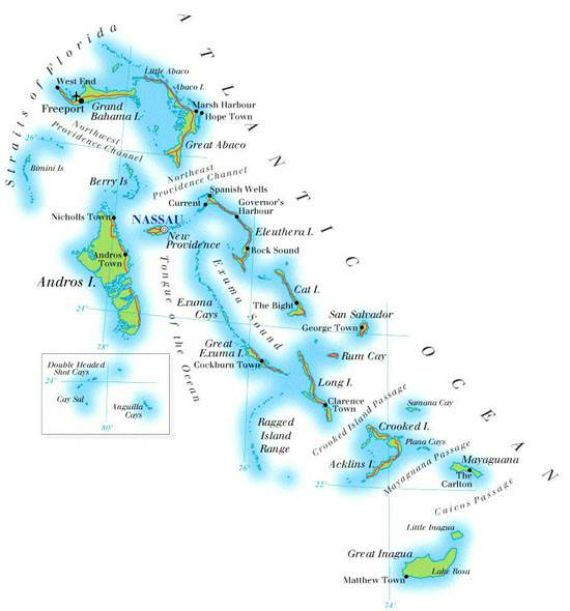 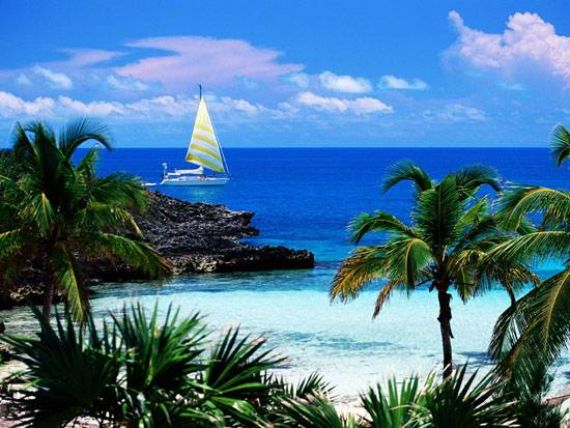 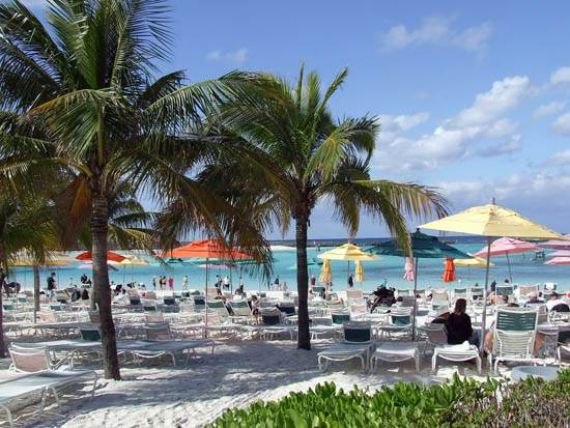 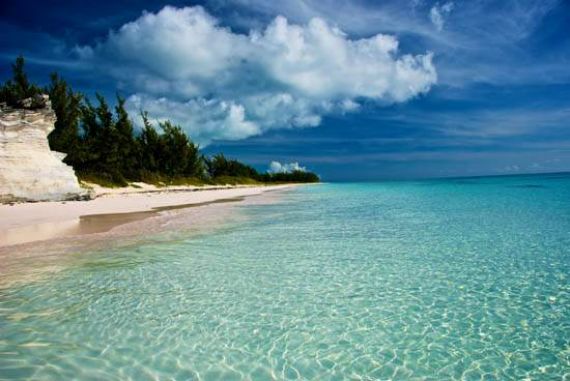 A Bedroom For Daydreaming