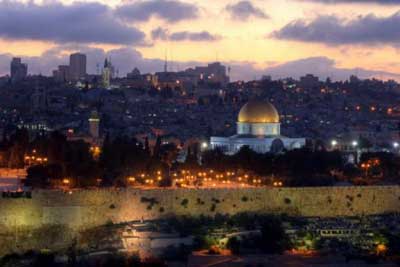 Muslims around the world observe Isra and Mi’raj on the 27th day of Rajab (the seventh month in the Islamic calendar).  The Isra Miraj is widely known as the beginning of Muslims’ duty to do the five-times prayers a day.
This event commemorates the Miraculous Night Journey of Prophet Muhammad’s journey from Mecca to Jerusalem and his ascent into heaven. Isra and Miraj is one of the most profound and moving stories of Prophet Muhammad .
Isra and Mi’raj is a public holiday in many countries while it is not an official public holiday in others such as Australia, Canada, the United Kingdom and the United States. However, there may be some local congestion in the evening of the event on roads around major mosques.
Customs and traditions are celebrated over two days. There is no special tradition done by the Muslims to celebrate Isra Miraj but most Muslims spend the evening praying either at home or at mosques, and attending prayer services and sermons ator mosques. Some people spend the evening or night listening to or studying the story of Isra and Mi’raj in a mosque or at home. Others fast during the day, as well as reciting the Qu’ran (Koran) and using the tasbih in the night. The Isra & Miraj event to deepen one’s spiritual life and not to get relax and have a good time.
Muslims decorate their homes or communities with candles or small electric lights and share food, particularly sweets, with each other or prepare a communal meal.
This event gives Muslims the chance to reflect on the importance of prayer and learning more about Isra and Mi’raj, what it means in Islamic faith, and how it is applied in practice, expecially for children, young people and students. And explaining the story of Mohammad’s journey through listening to scholars on CD or audiotape while others read material obtained from bookstores, libraries and other resource centers. Some lectures on Isra and Mi’raj feature special guest speakers from other parts of the world.
The Prophet Mohammad (also written as Muhammad) lived in and around the area that is now Saudi Arabia in the years 570 CE to 632 CE in the Gregorian calendar.The exact date of this journey is unknown, however all Islamic scholars are in agreement that it took place in the month of Rajab. 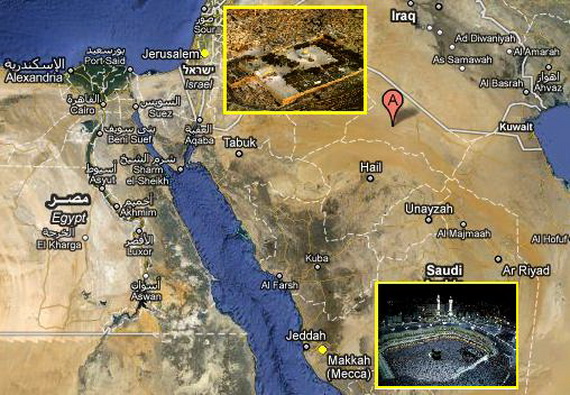 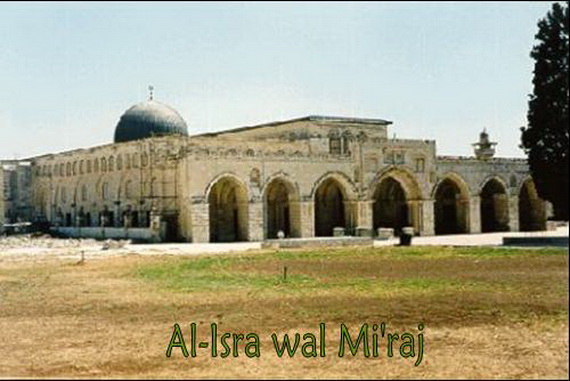 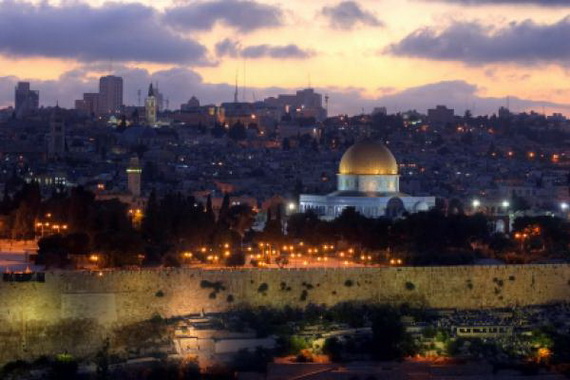 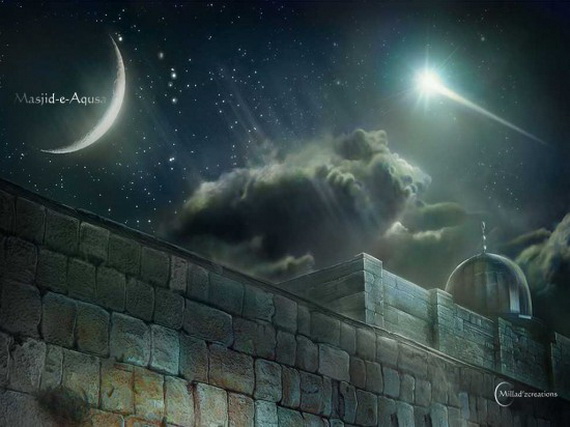 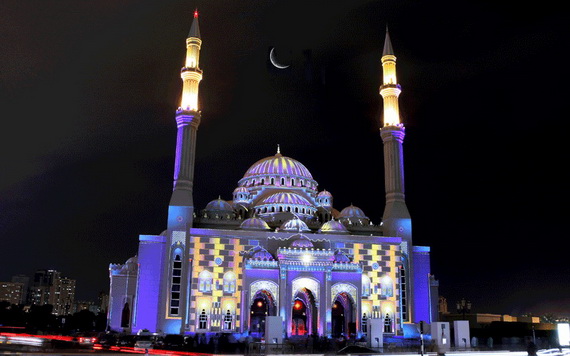 According to Islamic belief, Isra and Mi’raj is a two-part journey that commemorates the Prophet Muhammad’s journey from Mecca to Jerusalem
and his ascent into heaven.
The journey of Isra and Mi’raj was on one night during the 10th year of Muhammad’s prophecy before Prophet Muhammad migrated to from Mecca to Madina, on the 27th of Rajab. God (Allah) took him on a two-part journey, angel Gabriel woke him and traveled with him to Jerusalem. Muhammad prayed at the site of the Temple of Solomon with the prophets Abraham, Moses, Jesus and others.
The Prophet Muhammad then rose to heaven (carried by Gabriel) from the rock of the temple mount, on that night.
The first part of the journey, known as Isra, Isra is an Arabic word referring to Prophet Muhammad’s miraculous night journey. It began Jibrail met the Prophet Muhammad, and brought Prophet Muhammad to get onto a buraq, the quickest steed of the heaven, towards the “furthest” mosque.
There is some debate about the “furthest” mosque’s location. 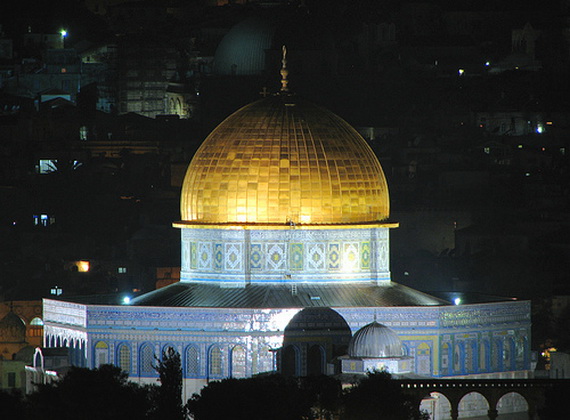 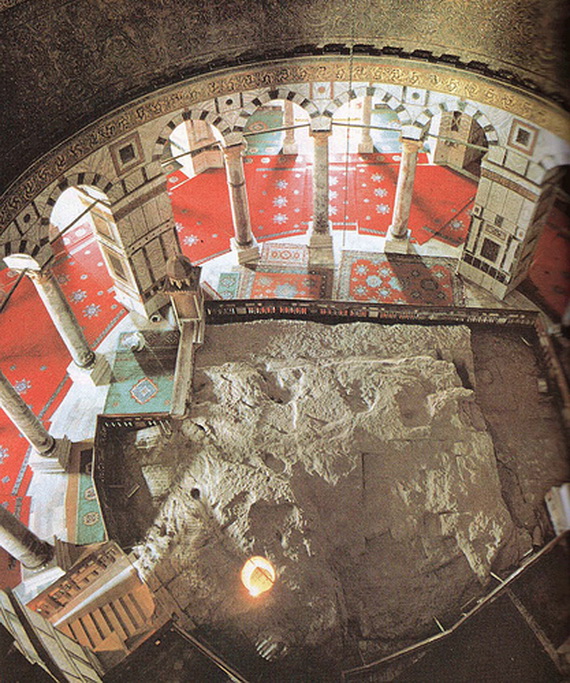 Some Muslims believe that it signifies a mosque that was far away from Mecca, while others believe that is was the Dome of the Rock (Masjid Qubbat As-Sakhrah) on the Temple Mount (Haram al-Sharif) in Jerusalem. Many people believe that the Dome of the Rock sanctuary now stands.
It is believed that it was followed by the Mi’raj meaning the ladder the second part. Mohammad was shown heaven and hell which is the second part of the journey. Where he tours the different levels of heaven, and speaks with the earlier prophets as Adem, Musa, Isa, Jesus and Moses, and spoke with them before the buraq took him to meet the God. He also received instructions the five daily prayers that all Muslims must observe. Mohammad returned to Mecca before the end of the night. This day is also known as the Night Journey
Some Islamic scholars regard Mohammed’s journey as a spiritual experience while others see it as a physical journey. His journey is remembered and commemorated on Isra and Mi’raj. Best wishes for Isra Miraj 2012. 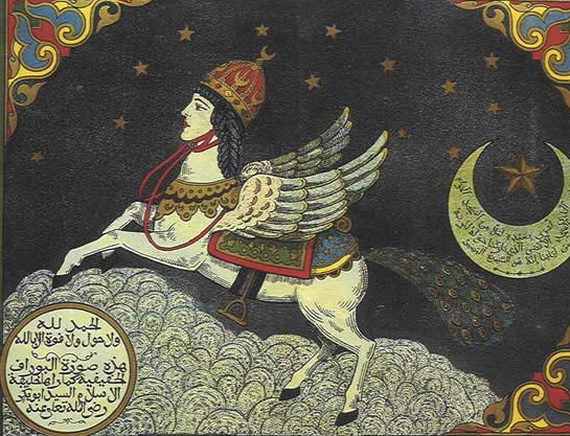 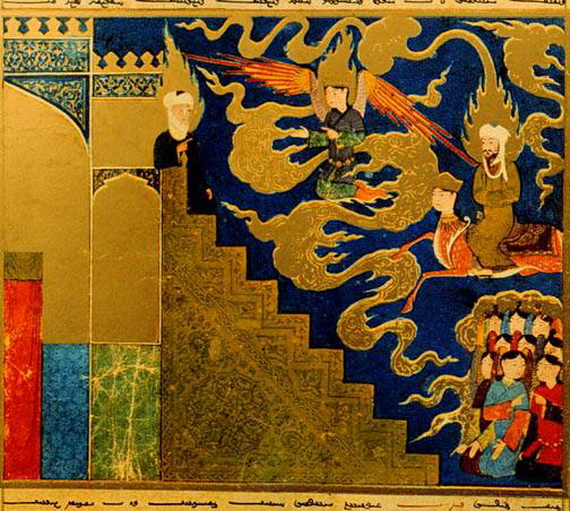 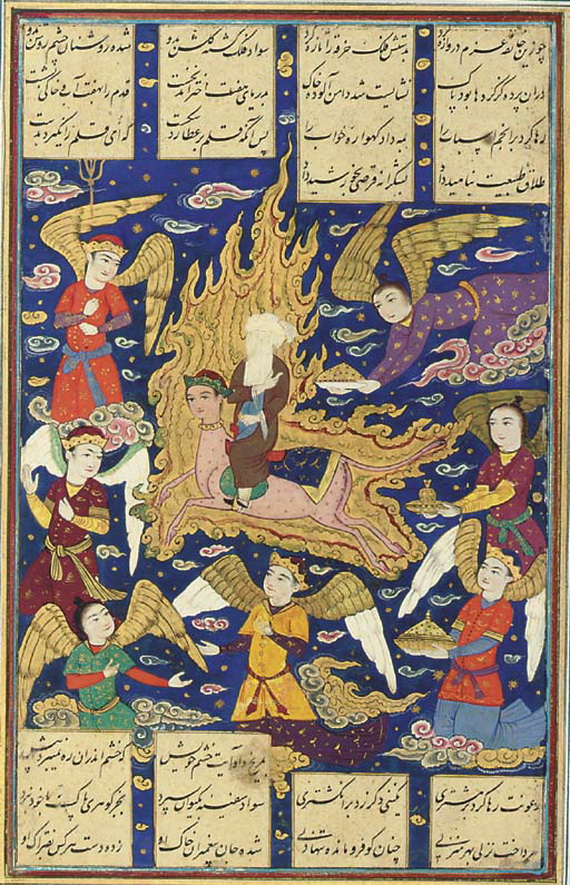 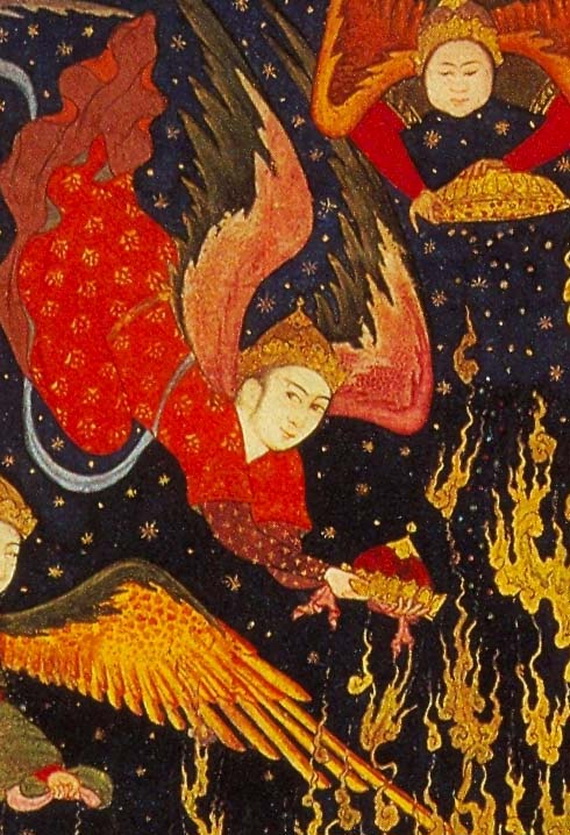 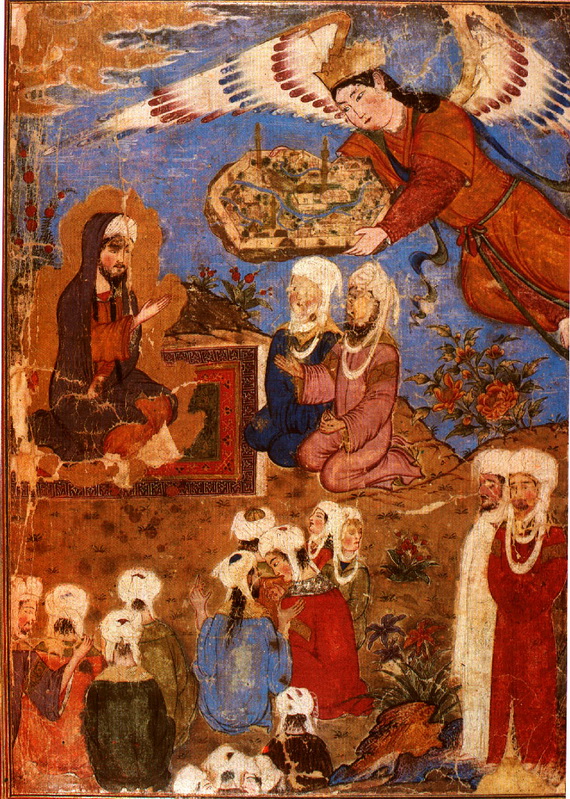 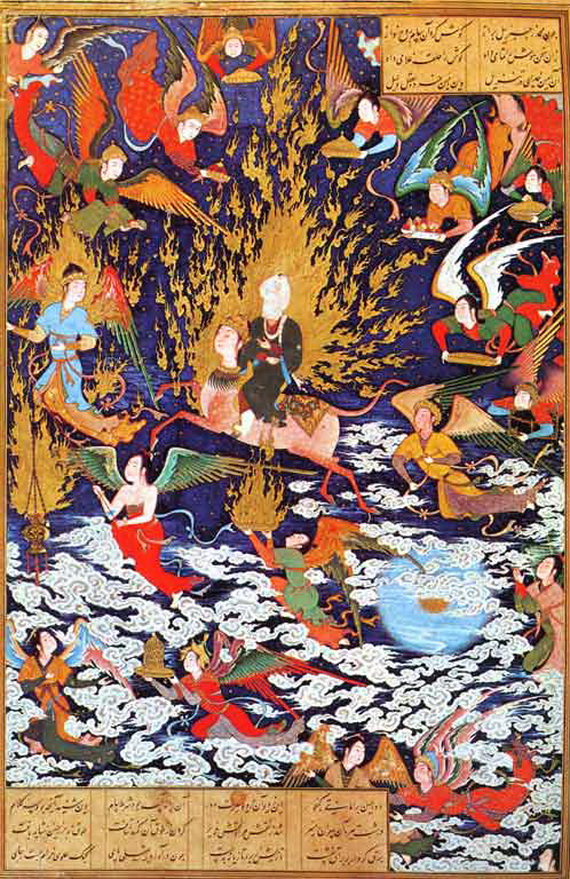 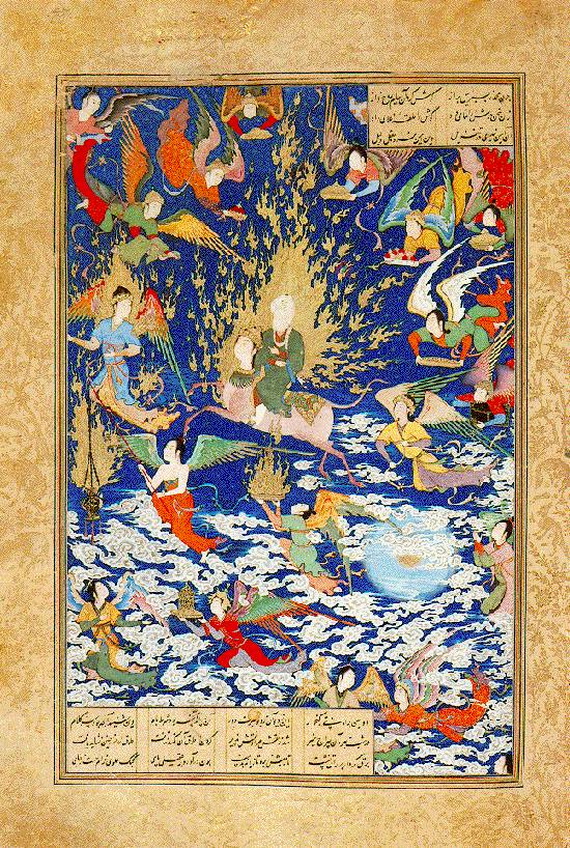 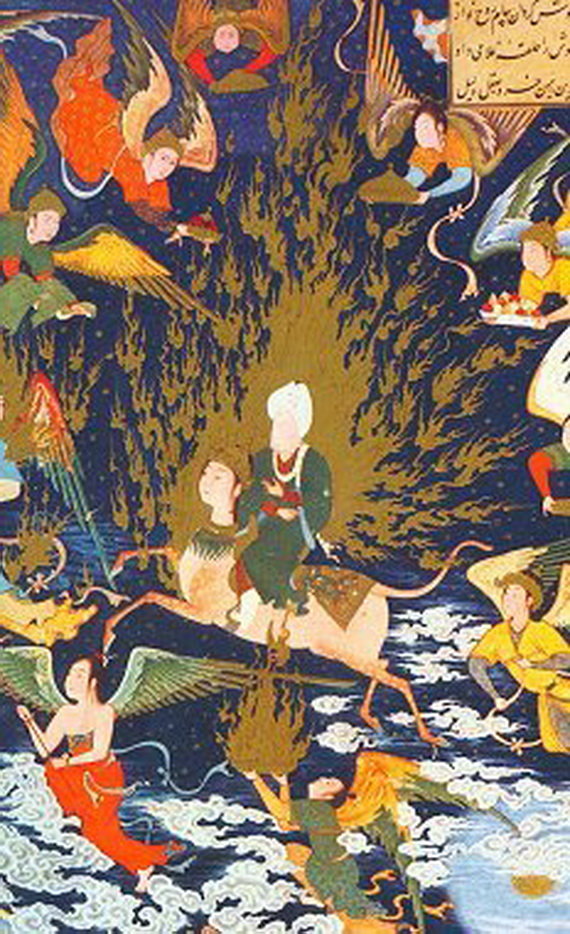 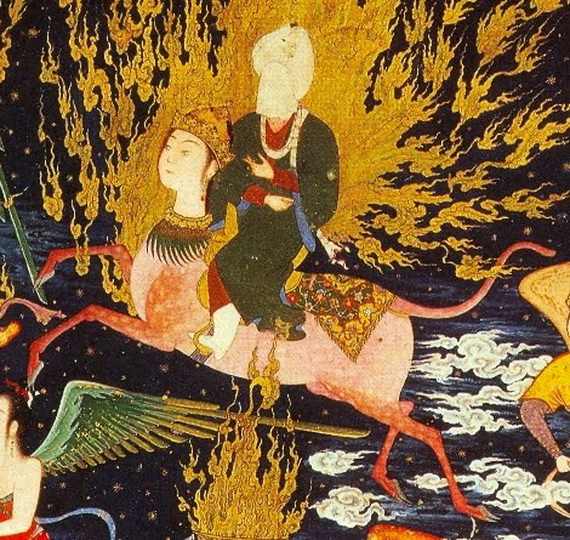 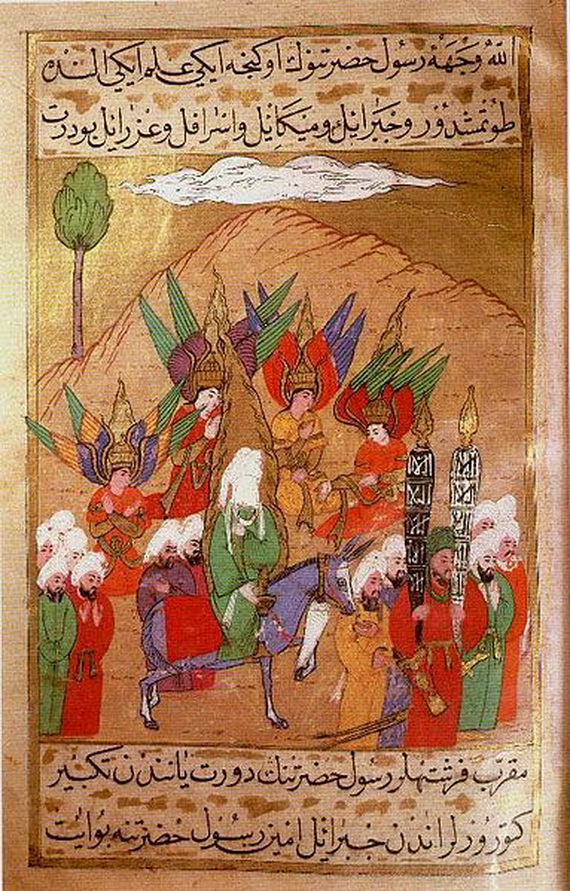 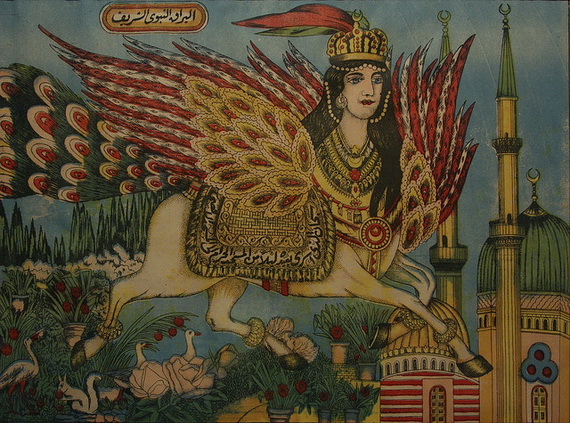 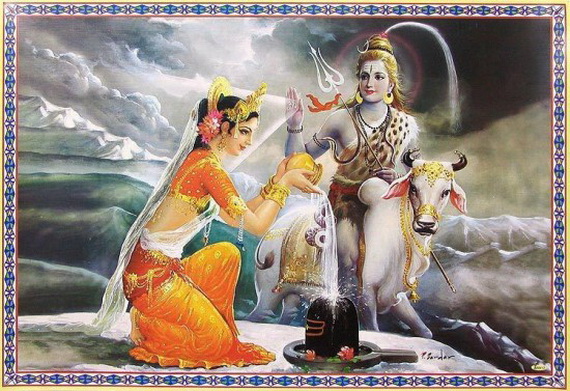 Sea Adventures- Explore the depths of the sea in Malaysia