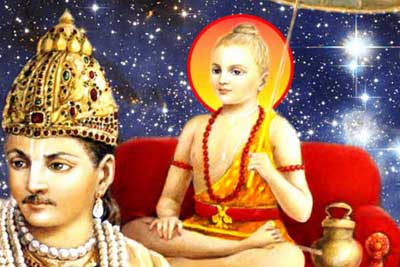 The harvest festival of Kerala, Onam or Thiruonam, is a celebration to remember the golden rule of King Mahabali, a mythical king who ruled over Kerala which falls on Shravan day in the month of August or September for 10 days.
Like most festivals of India, Onam too has a legend associated with it.
According to the legend Kerala was once ruled in ancient times by the kind, generous and valiant Asura (demon) king called Mahabali, who had won over the kingdom of heaven rightfully.
That period was the golden age of Karala, Mahabali was wise, benevolent and judicious ruler which made people were happy believing of his subjects, free from harm and complete harmony and prosperity was there. So his fame spread far and wide, but when he extended his rule to the heavens and the nether world, Indra and other gods felt challenged and began to fear his growing powers
Presuming that he might become over-powerful, Aditi, the mother of Devas pleaded with Lord Vishnu to curtail Mahabali’s powers. Thus they ran to Lord Vishnu to enlist his help and he promised them the kingdom of Heaven once again. Knowing about his generous, charitable nature and his kept to his word, Vishnu transformed himself into a dwarf called Vamana and approached Mahabali while he was performing a yajna and asked for alms. ‘Vamana’ asked for a simple gift three steps of land and the king agreed and readily granted it to the child.
However, Lord Vishnu then kept on increasing his stature till he measured all of the Earth in one step covering the sky, blotting out the stars and all of the Heaven with another. When he asked Mahabali, where to keep his third foot, Realizing that Vamana’s third step will destroy the earth, the humbled king offered his head to him as the last step.
Vishnu’s fatal third step pushed him deep into the earth to the netherworld, making him the King of the nether world because he was Satisfied by Mahabali’s by his devotion and humility of this kind. This was the end of the golden age. But before banishing him to the underworld Vishnu granted him the request that he may return from exile once to visit his kingdom and dear subjects every year for four days Since he was attached to his kingdom and his people.
Keralites celebrate Onam to pay a glorious tribute to the memory of this benign king who gave his all for his subjects organizing colorful aquatic festivals on the sacred Pampa River as part of the celebrations. 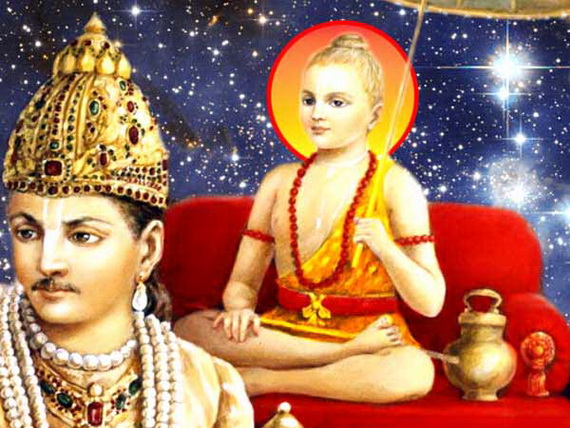 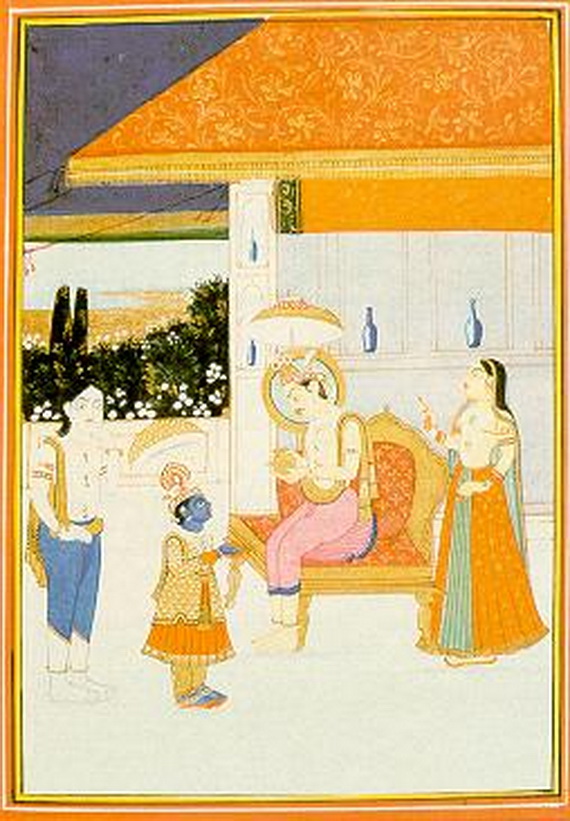 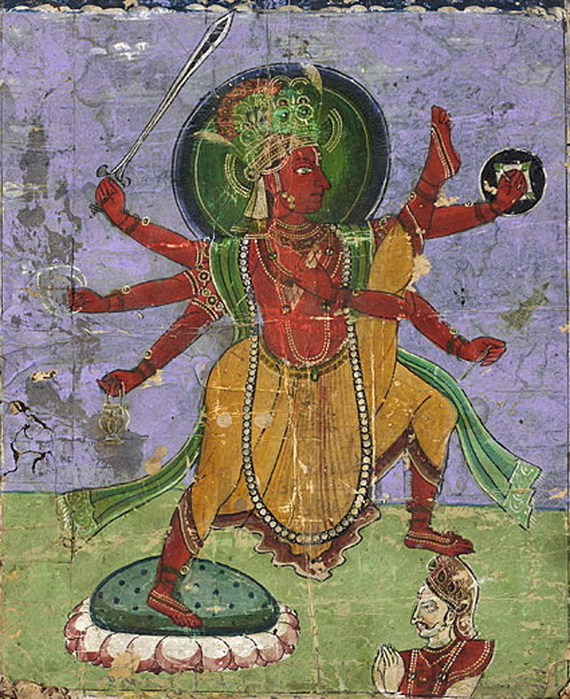 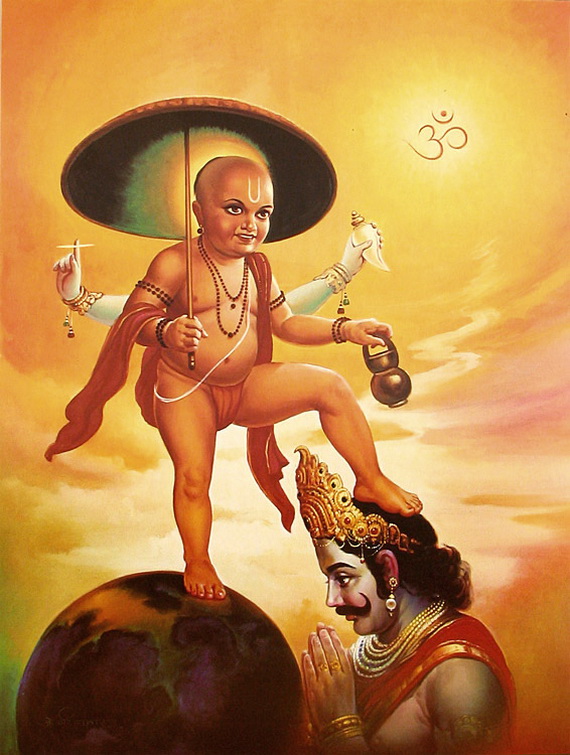 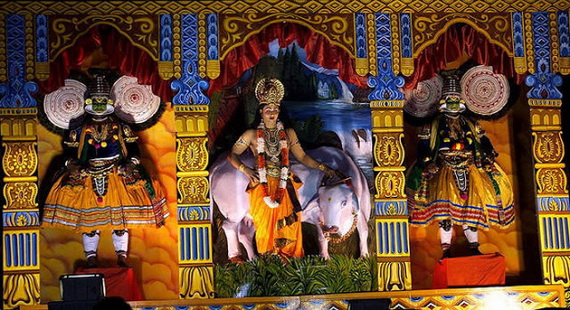 Back to School Cool Hairstyles 2014 for Girls

Traveling to Greece Delos – Island of Apollo and...

Discover The Magic Of Mauritius An Island Of Emotion