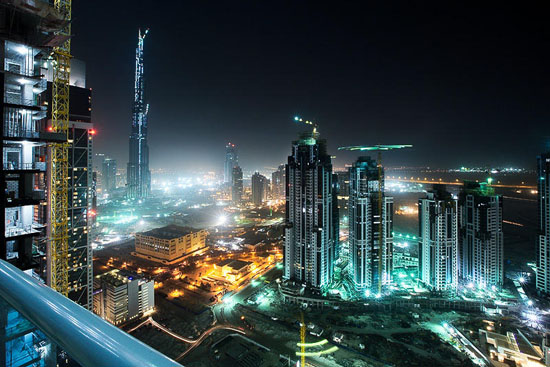 One of the seven Emirates that make up the United Arab Emirates, Dubai. The rapidly developing desert city and the most modern constituent of the emirate. It is also the most populous one. It is located on the Persian Gulf on the Arabian Peninsula. Although it is a desert city, it has come to be one of the hottest traveling destinations in the world. Dubai known with it’s the sheer vision of those Emirates who had the courage and ambition a decade ago to build something extraordinary out of the desert. Recently attracted world attention through many innovative large artificial construction projects and sports events. Traveling to Dubai which has the world’s tallest tower Burj Dubai opened in January 2010, is symbolic of Dubai’s ‘the-sky-is-the-limit’ attitude. or the first seven-star hotel, the reclaimed islands or the indoor ski slope, Dubai’s new airport terminal, which houses the world’s largest single floor space. 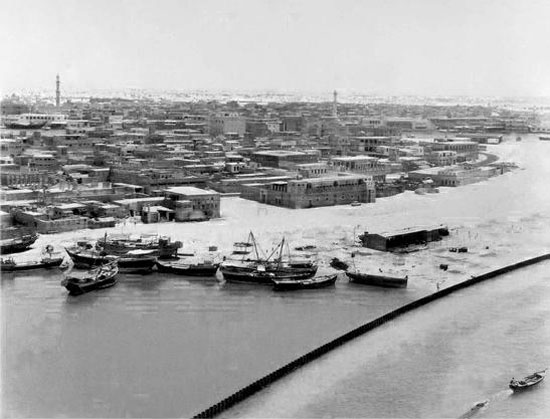 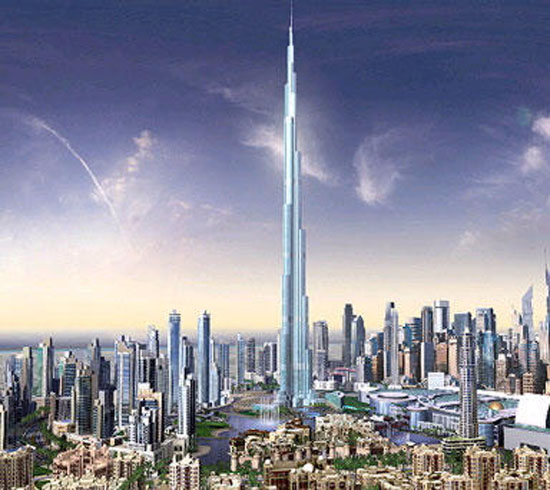 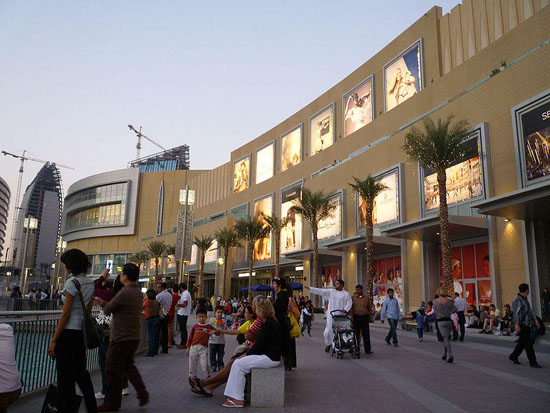 You may also visit the famous Jumeriah Mosque of Dubai. It is considered to be one of the most attractive mosques in this part of the world. 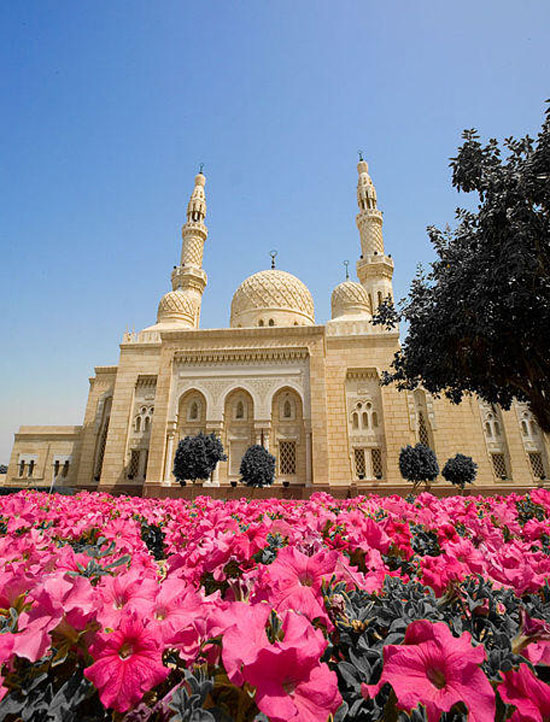 Traveling to Dubai which is known also with its sandy beaches and all-night entertainment an exhilarating experience. Cross the creek on an abra (water taxi), dine underwater at the Atlantis Hotel, or play golf on a desert turned green, and this safe and friendly city of year-round sunny skies will be sure to lure you back. 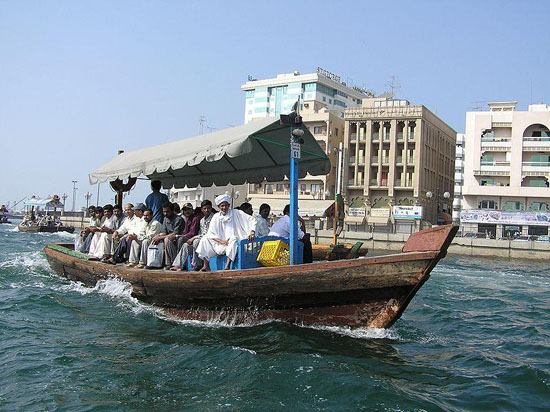 Dubai was established in the early 19th century by the Al Abu Falasa clan of Bani Yas, and it remained under clan control when the United Kingdom assumed the protection of Dubai in 1892. The modern emirate of Dubai was created after the UK left the area in 1971, In 1966, the year oil was discovered, and became an important traveling port beside Its geographical location made it an important trading hub To get a picture of the old Dubai, you can visit the Dubai museum. 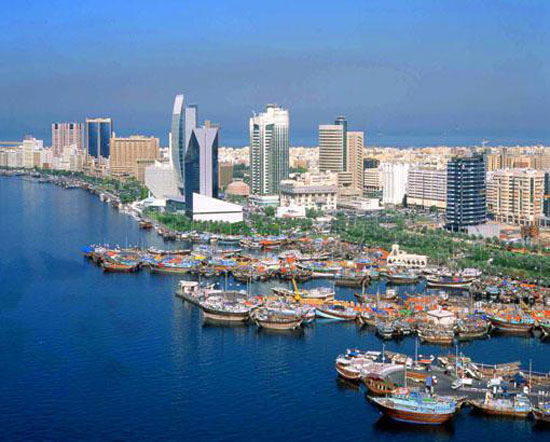 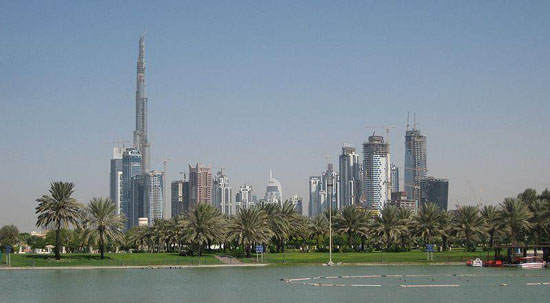 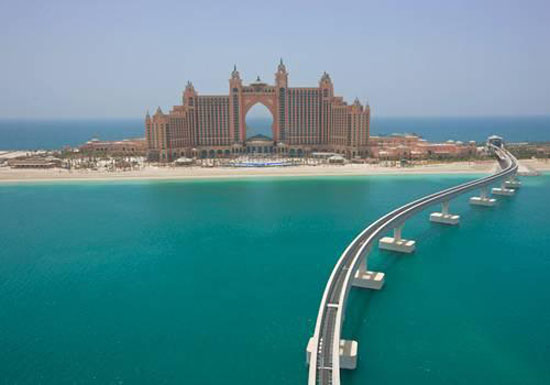 2007, Dubai was the 8th most visited city of the world since the city is near a desert, September to May is a good time to visit the city as the weather during this time is cooler. 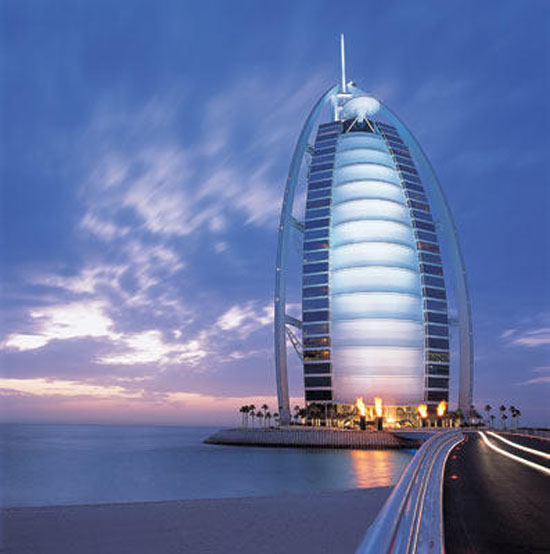 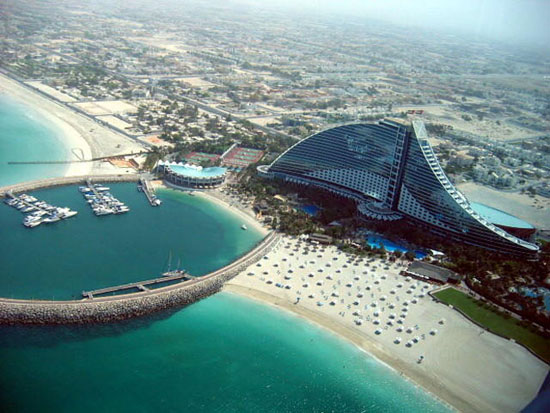 An Elegant and Creative Rosh Hashanah Table and decoration ideas

The Tide House – a luxury small hotel by the sea St Ives Cornwall...