One of the most beautiful cities in Turkey is Istanbul. There are plenty of things to do and see. You should head for Miniaturk one of the world’s largest miniature parks for an overview of more than 100 of Turkey’s landmarks, including the overwhelming array of 120 models of structures from throughout Turkey. Explore the Topkapi Palace is the largest and oldest palaces in the world, the official residence of the Ottoman sultans, dating from the 15th century; was built by the sultan Mehmet II on top of a hill in a small peninsula. Enjoy the tour in the Topkapi Palace, home of sultans for almost 380 years; its stately succession of courtyards, mosques and treasures. 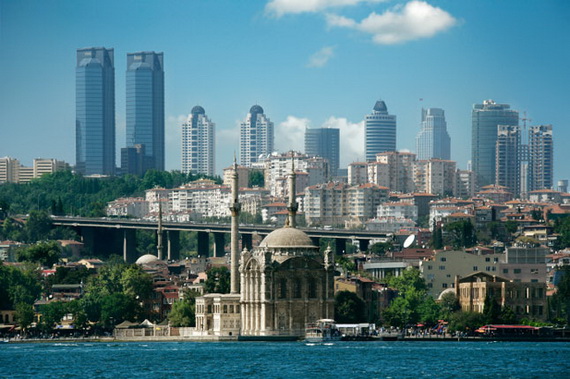 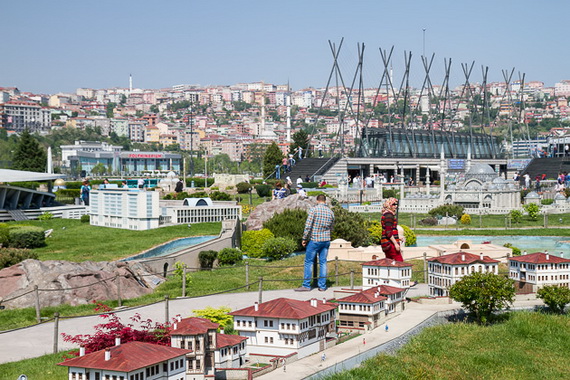 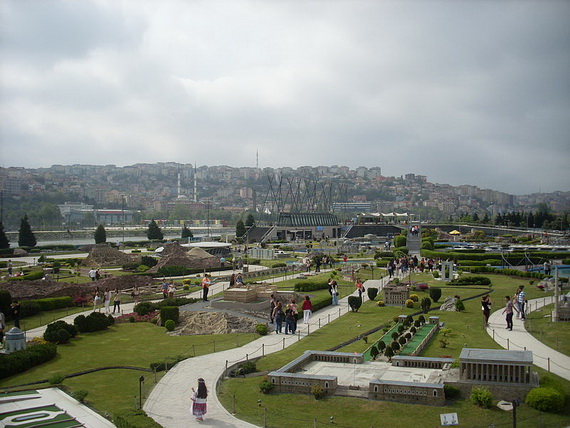 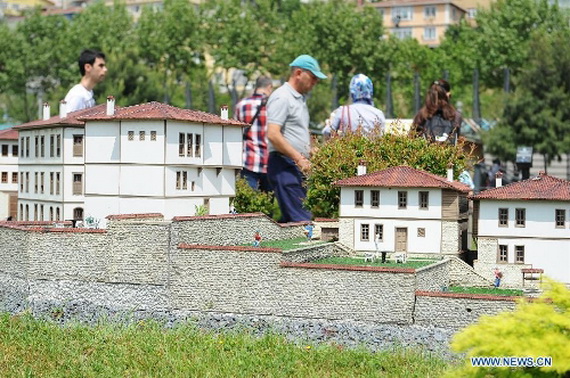 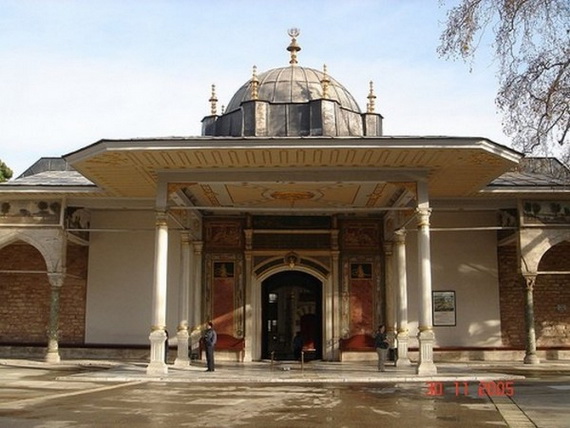 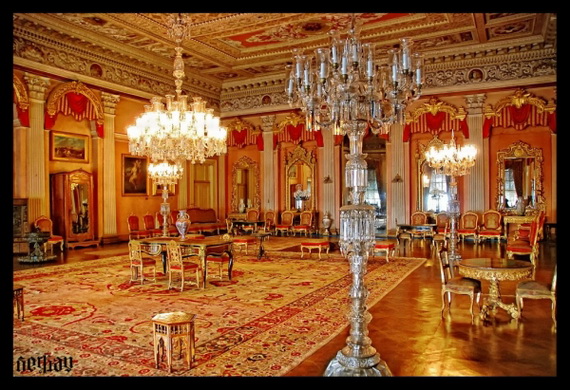 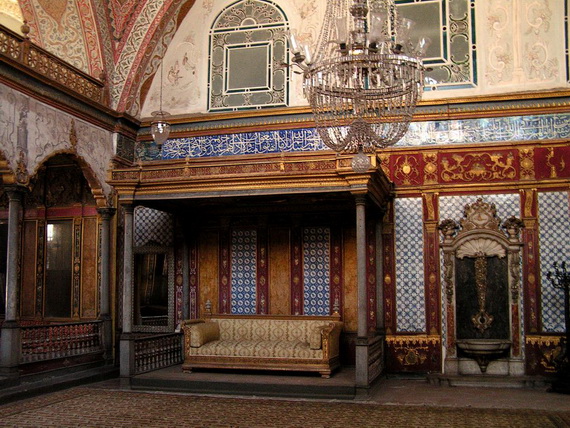 If this all feels too educational, knowing that Istanbul’s position on an ancient trade route between East and West made it a core of a wealth of all kind of treasure antiques. Take the plunge into the ancient ‘bazaar quarter, it is like wandering into Aladdin’s cave where you really get into the craft and culture of Istanbul’s bazaars. When this Aladdin’s Cave becomes too exhausting, take the kids where they’ll love exploring the spice market, a network of narrow streets packed with spice-stalls, the spices are arranged in tall, multi-colored pyramids and offer an intoxicating scent of the Orient. 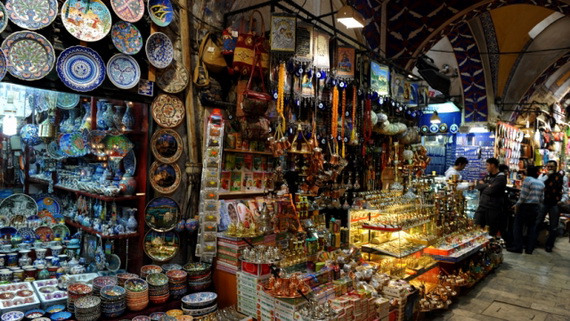 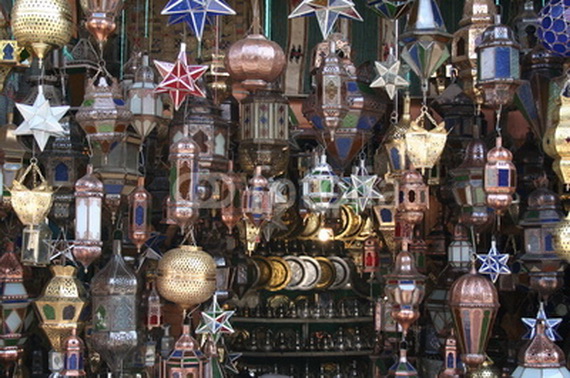 Stroll along famous Istiklal (‘Independence’) Avenue, one of the most famous avenues in Istanbul built mainly in the 1800s known now as the center of life, visited by nearly 3 million people in a single day. 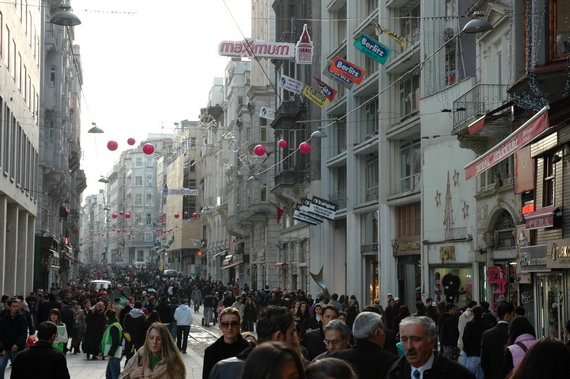 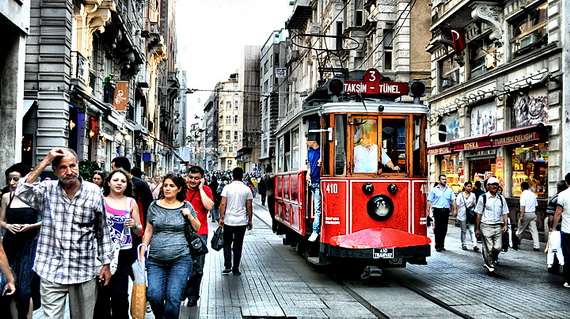 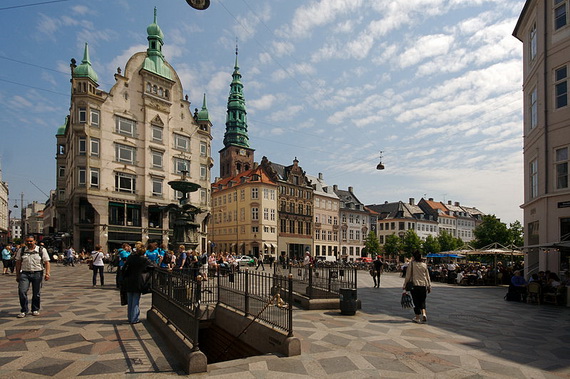 Climb up the hill to Rumelihisari, a 15th-century Ottoman fort located on the Asian shore with a spectacular position overlooking the narrowest part of the Bosphorus. Ottoman fort was built in 1395 on the ruins of an old temple dedicated to Zeus. In summer you can catch open air concerts here. 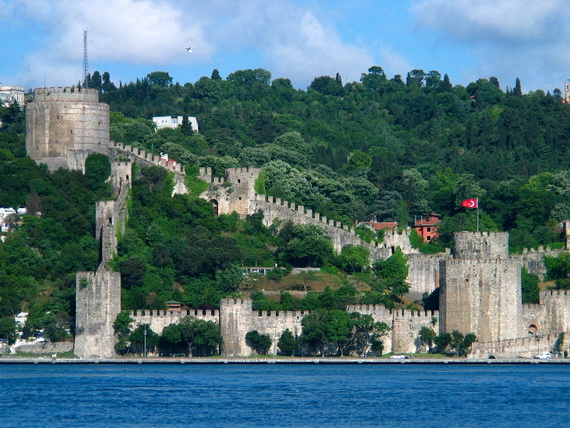 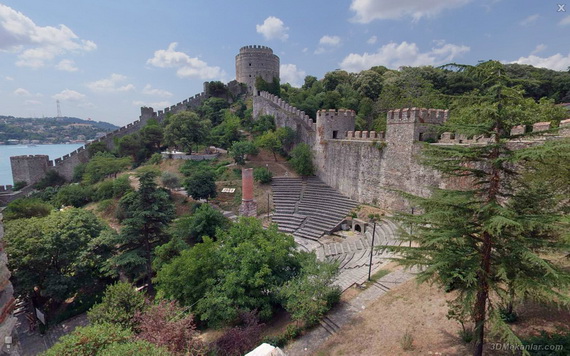 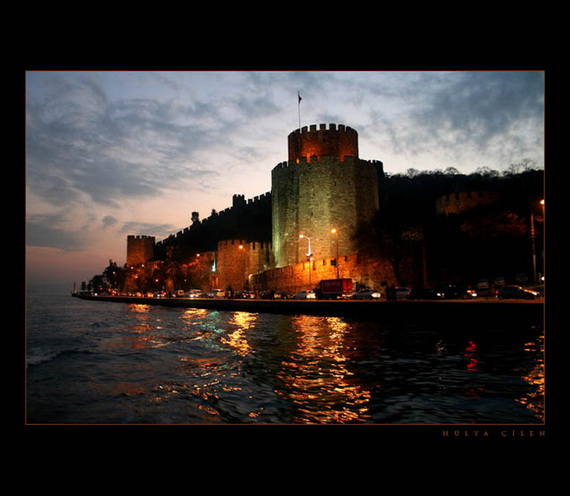 Check out the Istanbul Toy Museum, founded by the Turkish poet and novelist, Sunay Akın in 2005. It’s lovingly created; it filled with more than 4000 toys from around the world housed in a beautiful five-story baroque villa. 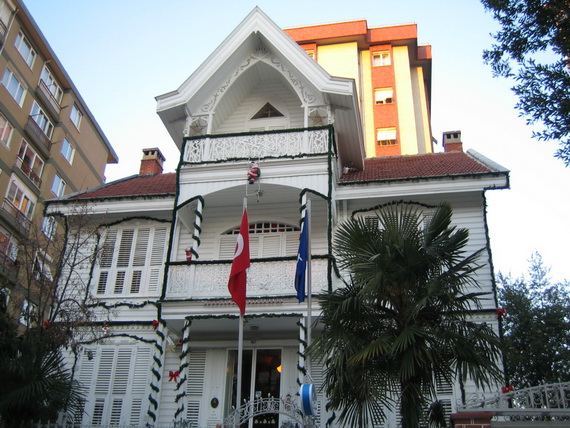 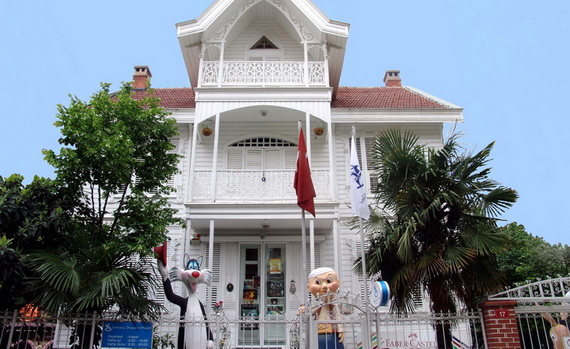 About accommodation, don’t worry! Istanbul has many luxury hotels to stay in during your vacation such as, Neorion. Also you may stay in Hotel Amira Istanbul. It offers you the most spacious design rooms in the old city. Pack light and be sure that you have enough space in your luggage for shopping. Many retail shops and malls. Enjoy gorgeous beaches, parks and museums. Everything is amazing. Relax, explore and have fun with your family in Istanbul. 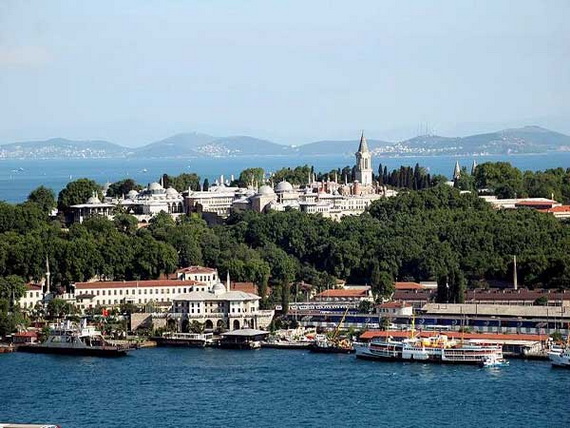 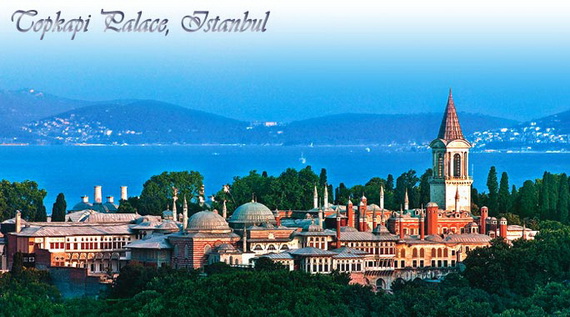 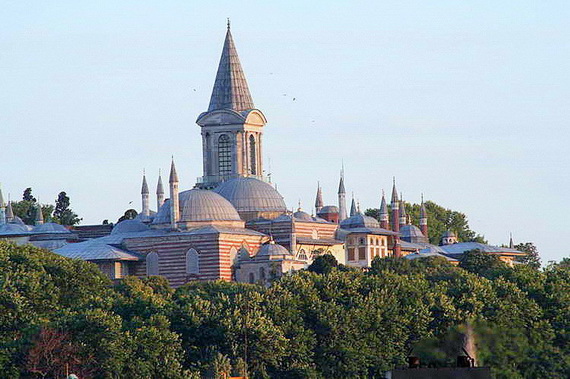 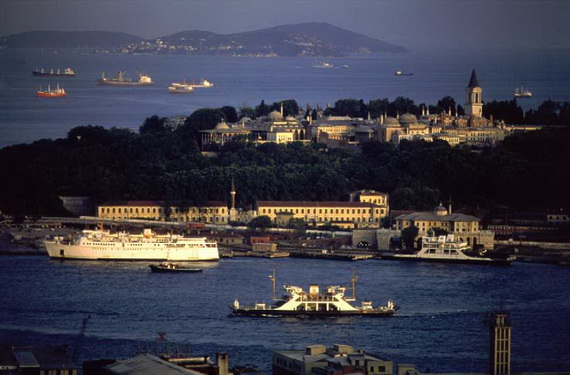 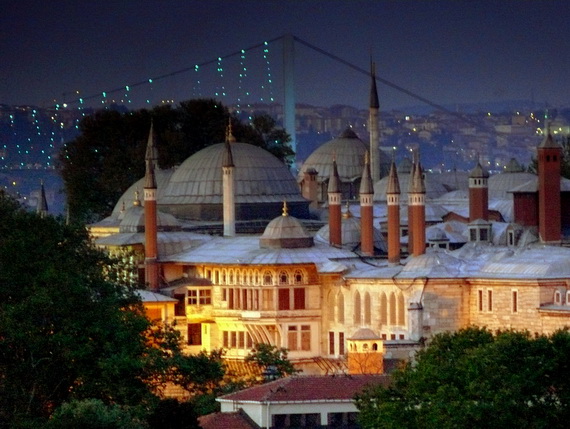 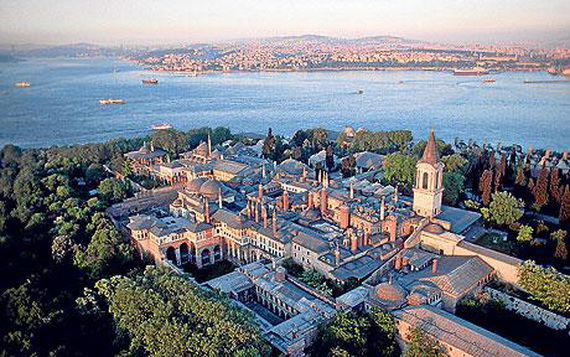 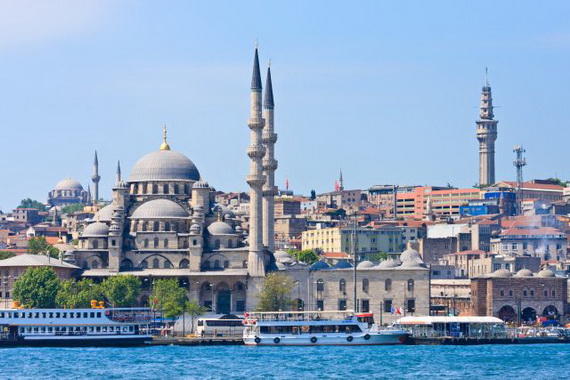 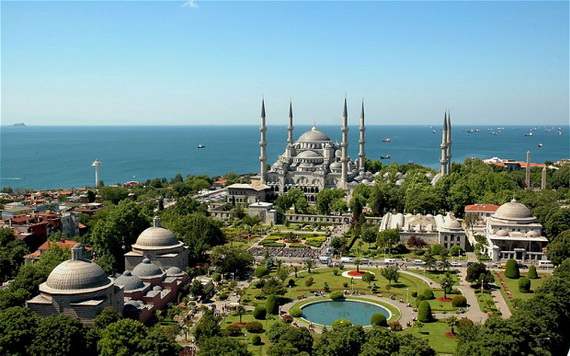 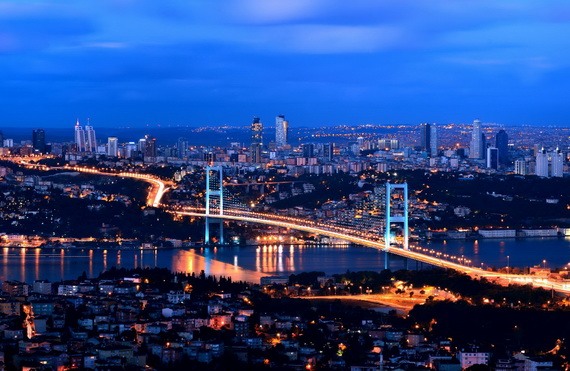