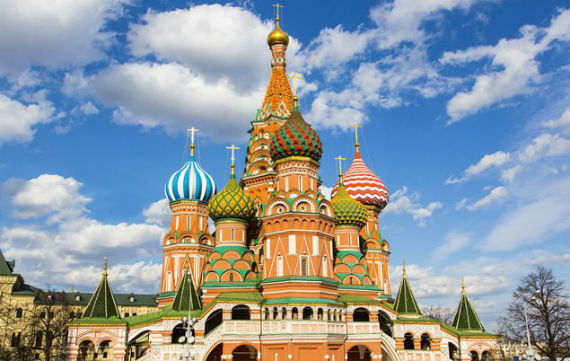 1- Russia is the largest country in the world by area and shares borders with 14 countries. The land border of Russia is of total area is 17,075,400 square kilometers. The area of the land in Russia is 1.8 times larger than the total size of the United States, about 3/10 the size of Africa and twice the size of the European Union. And yet, for such a large country, the Russian gross domestic product is conspicuously low… for example it ‘has an economy the size of Italy. 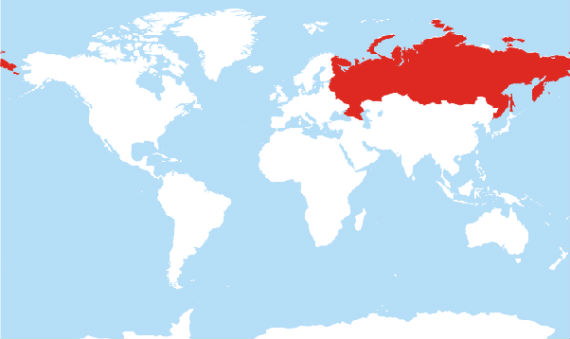 2- Because It covers more than a ninth of the Earth’s land area; there are more than nine time zones across Russia than any other country. Russia is permanently on daylight savings time.

3-Russia has about 120,000 rivers with a length of 10 kilometers long or greater each which collectively create 2,300,000 km of waterways some of the longest and most powerful in the world. It also has 2 million lakes including Europe’s two largest: Ladoga and Onega. 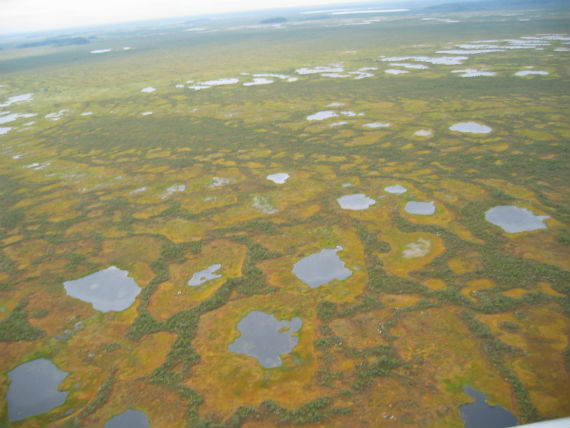 4- The name Red Square has nothing to do with red bricks wall and even less with the color of the communist symbols, but derives from the word “krasnyi”, which once meant “Beautiful Square” in Old Russian and only later came to mean red.

5 -Russia is the only country in the world, the territory of which is washed by 13 seas… three ocean basins: the Atlantic Ocean, the Arctic Ocean and the Pacific Ocean, as well the Caspian Sea, which is a closed basin. 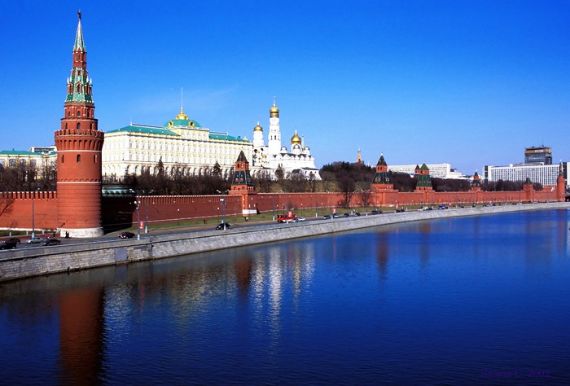 6 – The Moscow Kremlin is the largest medieval fortress on the whole territory of Russia and in the world that has survived to this day, well preserved and still in use. The length of Kremlin walls is 2,235 meters. 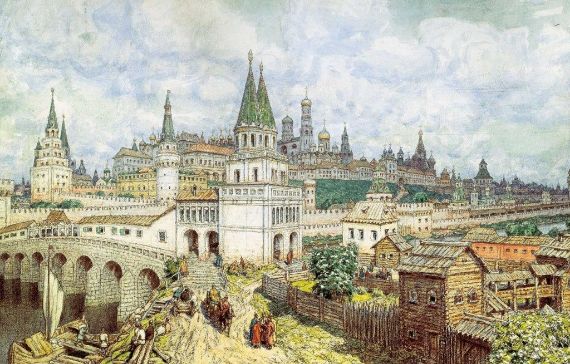 7-The ‘Swan Lake’, is recalled for the famous ballet by Tchaikovsky. But in fact there is an actual Swan Lake in the heart of Siberia, is in the Soviet district, in the Altai region it is unique in its kind.  This clear reservoir is not a freezing even in the winter due to the hot springs that hits the bottom of the lake feeding it with warm water. Due to this, this natural monument has become a wintering place for swans and ducks every year. 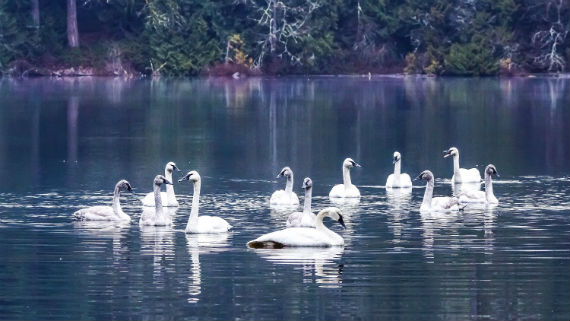 8- In Russia, there are at least 15 secret cities whose names and locations are unknown. They are without a trace in map, there are no road signs indicating their direction, and foreigners are not allowed to approach them even close. They are believed that they were constructed during the war, hiding from Hitler and later due to the Birth of the Atomgrad.

9- Lake Baikal contains about 20% of the world’s fresh water; it is conceded the largest fresh-water lake on Earth and is also home to the world’s deepest lake. 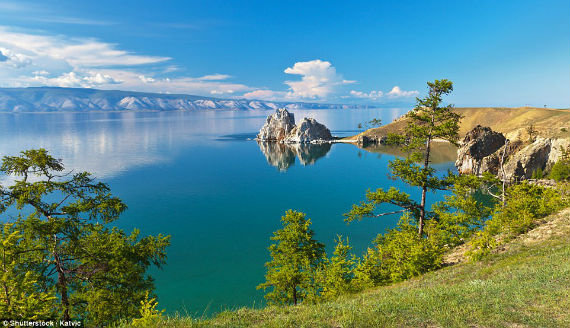 10- Rich list reveals Moscow is home to more billionaires than anywhere else in the world, worth a total of over $366 billion. The latest count is 74 billionaires living in the popular city, while New York is second with exactly 3 times more.

11-It has one of the world’s most terrifying walkways: the 439-meter Sky-Bridge, considered the world’s longest pedestrian suspension bridge was built in Oct 2, 2014. 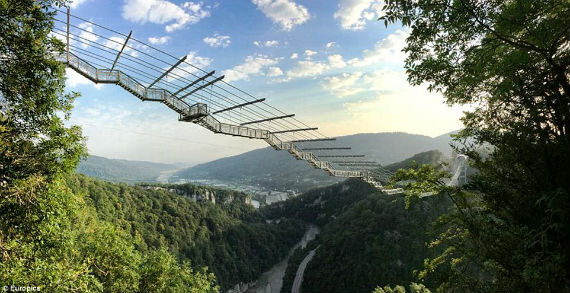 12- Russia’s most famous animal species is the Siberian (or Amur) tiger, is the biggest of all the big cats. in the world and are renowned for their power and strength. 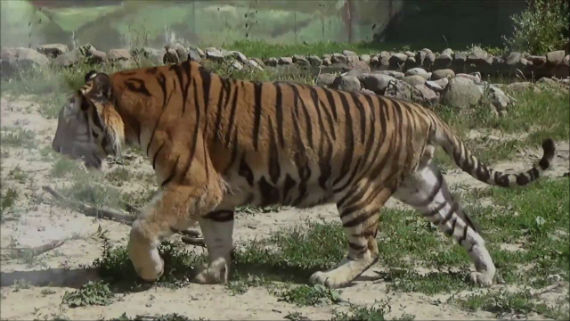 13- There are about 120 nationalities and ethnic groups in Russia who speak more than a hundred languages. Roughly: 81.5 percent Russians trace their ancestry to the Slavs who settled in the country 1,500 years ago. Other major groups include 3.8 %Tatars and 3 % Ukrainians, who came with the Mongol invaders, 1.2 % Chuvashes, 0.9 % Bashkirs, 0.8 % Belarusians, 0.7 %Moldavians, and 8.1 % others.

14. The coldest inhabited town on Earth is in Russia… The town of Oymyakon, in the Yakutia region, Siberia, is considered to be home to one of the coldest inhabited towns on the planet. The lowest ever reading was recorded in 1933 On February 6, at a jaw-dropping -67.7 °C. The average temperature in December and January is around -50°C -(-58°F) during the winter months. 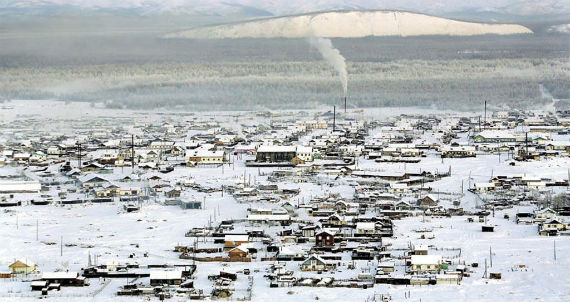 15-Lake Karachay, is the most polluted spot on the planet because it was used as a dumping ground for nuclear waste in 1951. this lake is so tainted by radiation that standing for one hour beside it would almost certainly kill you. That was entirely a secret that Russian government kept until 1990. 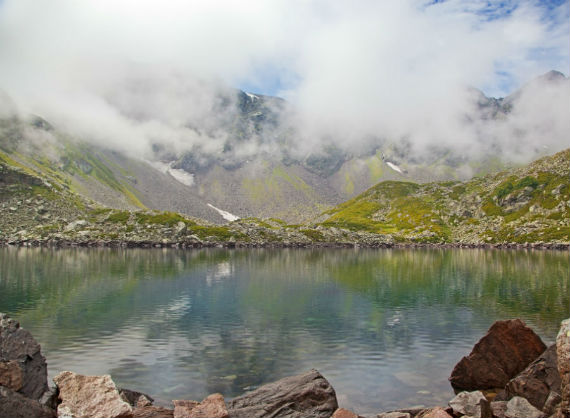 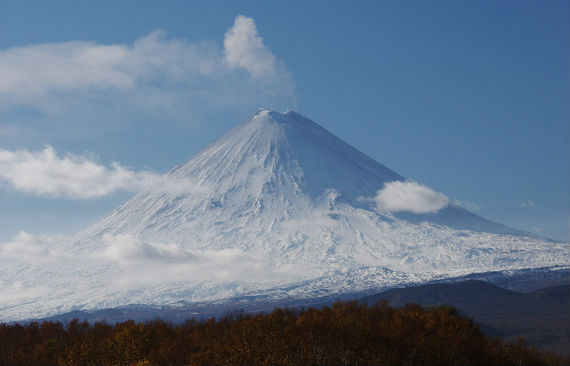 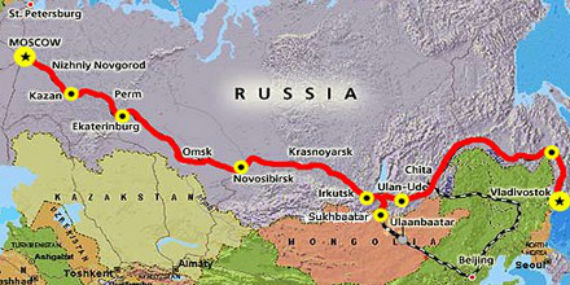 19- Russia is basically forest…Russian territory is huge, and is home to more than one-fifth of the world’s forest areas. In other words, Russia’s forests are the largest in the world. About 60% of Russia is forest. What’s more interesting it is a symbol for wilderness as half of that forest is totally uninhabited by humans. 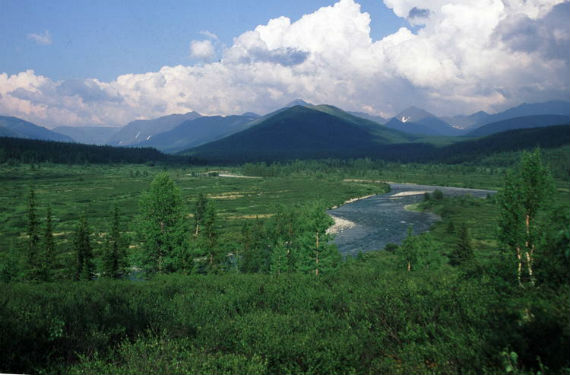 20- Suzdal is a small town only 15 square meters located on the bank of the Kamenka River. Suzdal is a popular tourist attraction in Russia and it forms a part of the Golden Ring cluster of ancient towns. Suzdalis a single museum-town famous filled with churches and wooden homes. There are over 55 of them, each with its own distinctive style and architecture. 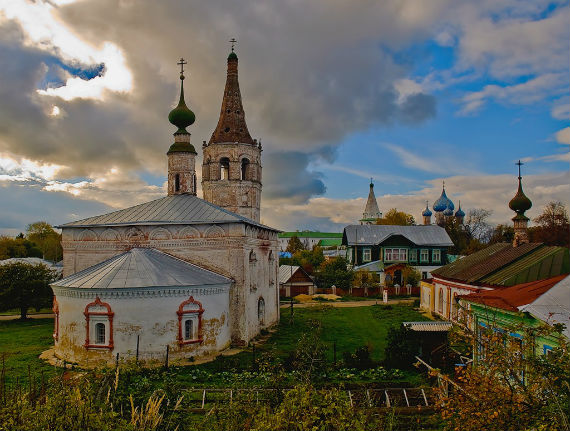 See also some of our picks;