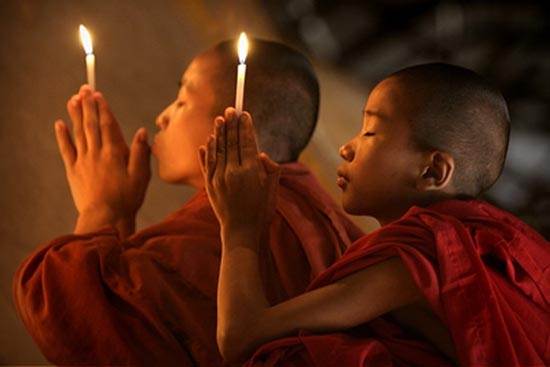 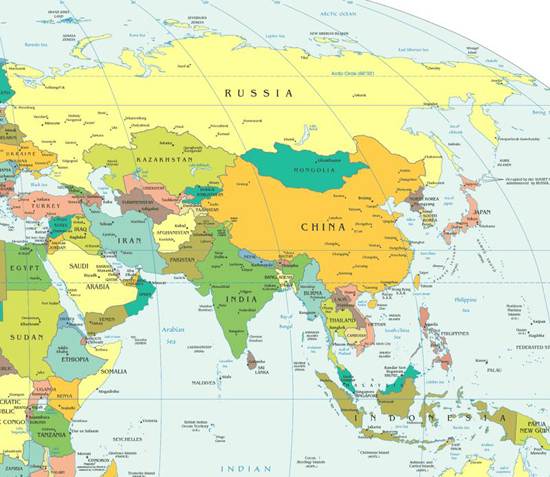 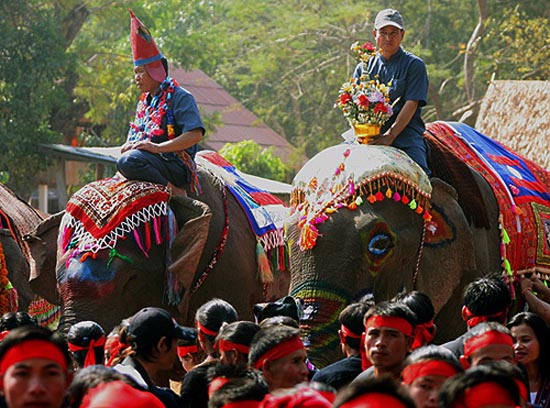 Asia is home to the the world’s tallest mountain, The Mount Everest is located on the border between Nepal and China. It was first climbed in 1953, it also includes both the world’s lowest point, found in the Dead Sea, Israel/Palestine-Jordan and the deepest hyper saline lake in the world. 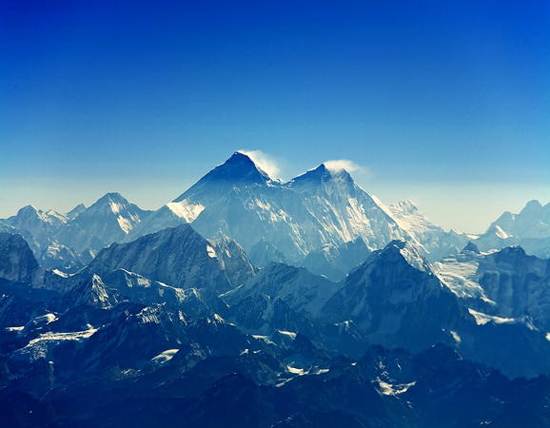 The Yangtze River or Chang Jiang is the third longest in the world. 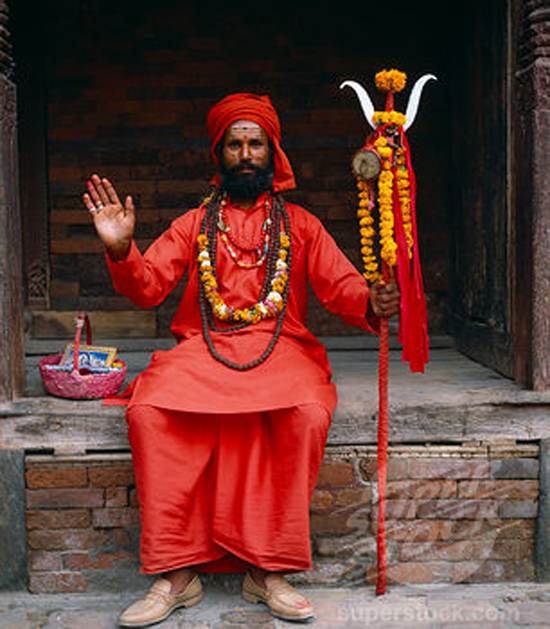 A large majority of people in the world who practice a religious faith practice one founded in Asia. Its dominant religions are Hinduism, Buddhism, Confucian/Taoism and Islam. 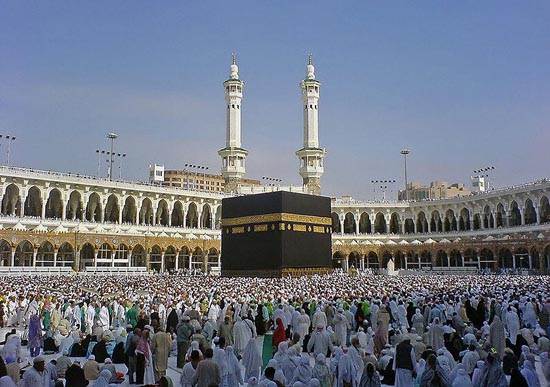 Traveling to Asia may have different purpose if your aim is to go to the affluent cities you can chose one of these Singapore, Seoul and Tokyo. 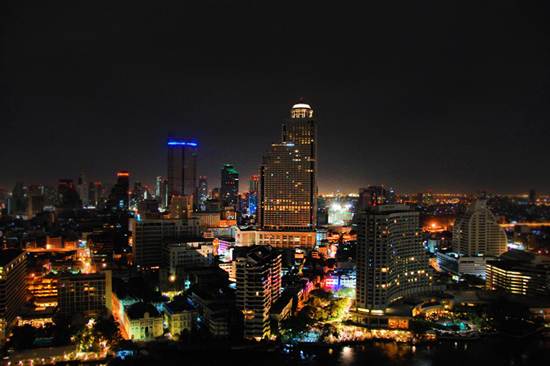 If your aim is traveling to see ancient history you have The Great Wall or the Forbidden City in China as an example. If  you  are  more  of  the  athletic , nature-lover  type  there  are  plenty  beaches,  such  as  Boracay  in  the  Philippines. Freshwater lakes such as Lake Baikal of Russia and Dead Sea. 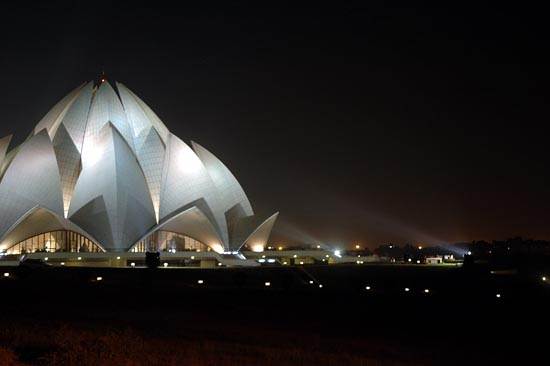 If you love trekking there are mountains that you can challenge like The Mount Everest. Asia will indeed satisfy your aim in having a memorable traveling  vacation.

Discover The Magic Of Mauritius An Island Of Emotion