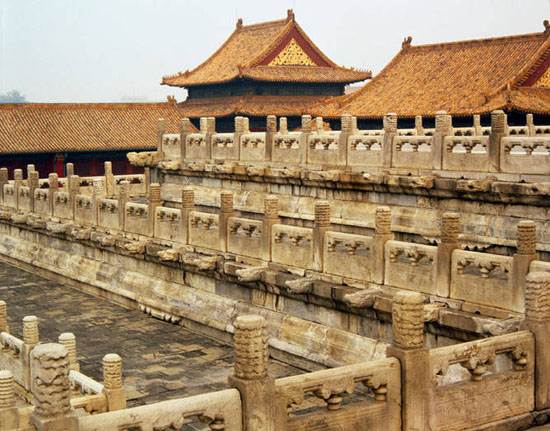 The Forbidden City of China is located right in the heart of Beijing. The Forbidden City is known also as the Palace Museum and was the home of 24 emperors of the Qing and Ming Dynasties. The grand palace’s construction was started during the Emperor Yongle’s 4th year of ruling the Ming Dynasty in 1406(the third emperor), ending 14 years later in 1420. And almost one million workers were required to do this monumental work.The main materials used to build the palace were the Phoebe Zhenan (a fine Chinese wood) ) found in the jungles of south-western China and marble blocks from quarries near Beijing. The floors of the main halls were paved using golden bricks.This traveling site covers an area of about 72 hectares with it has thousands of splendid rooms and magnificent towers.
There are 90 courtyards and palaces, 8,704 rooms, and 980 buildings.The city is surrounded by a moat that is 6 meters deep, as well as a wall that is 10 meters high, having a gate on every side.The Forbidden City was constructed as a replica of the Purple Palace where God lived according to the Chinese mythology, therefore the palace was a sacred place, and so it was forbidden to the ordinary people. 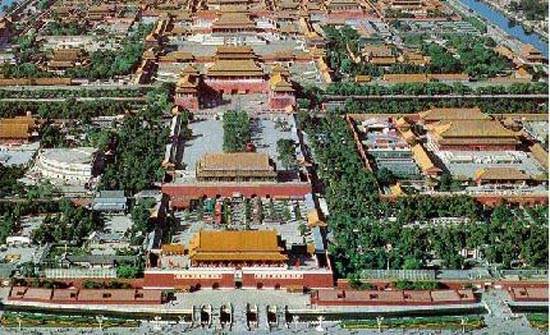 From 1924 the Forbidden City became museum ,the collections of the Palace Museum are based on the Qing imperial collection. But during the World War II because of the Japanese invasion 1933, many of the treasures of the palace were evacuated by order of Chiang Kai-Sek to Taiwan . After the end of World War II, this collection was returned to Nanjing and Beijing palace, there are over a million rare and valuable works of art in the collection of the Palace Museum. In 1961 the Forbidden City was listed as one of the important historical monuments under the special preservation by the Chinese central government. Then in 1987, the museum was a nominee of the world cultural heritage, which UNESCO nominated and is listed by UNESCO as the largest collection of preserved ancient wooden structures in the world. The Forbidden City is one of the five most famous traveling palaces of the world together with the Palace of Versailles in France, the Buckingham Palace in the UK, the White House in the US and the Kremlin structure in Russia . 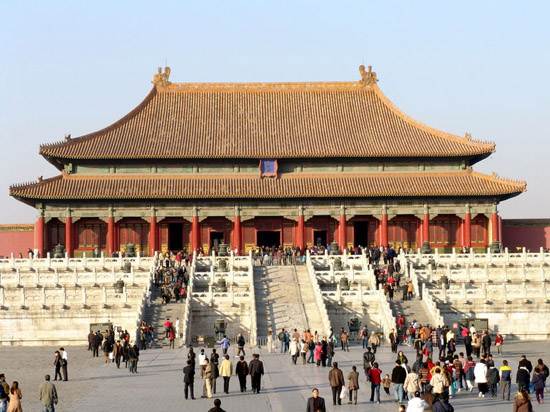 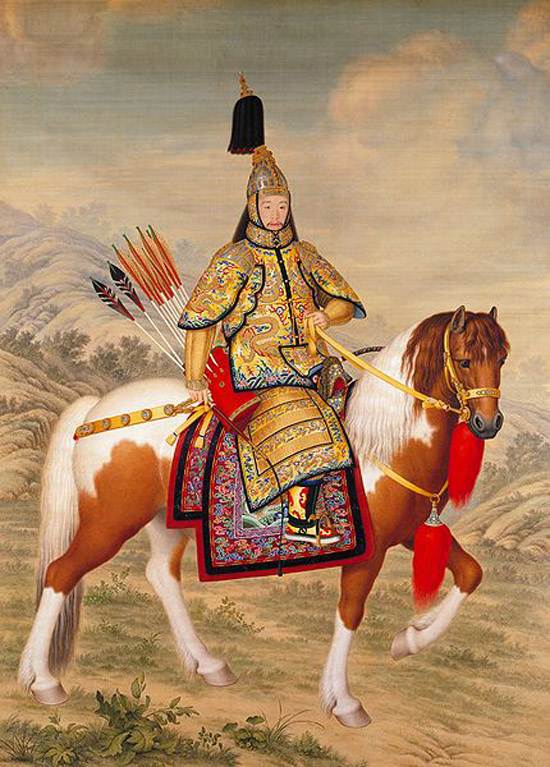 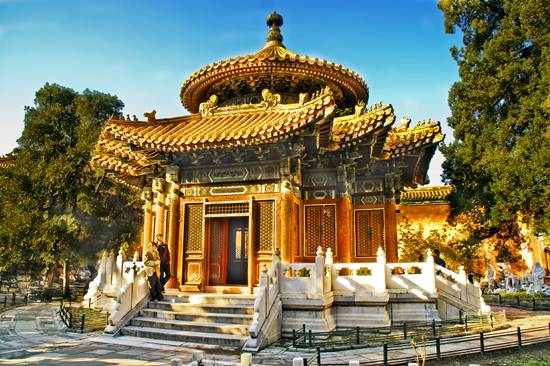 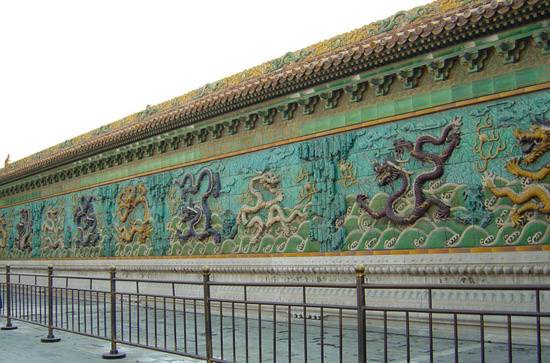 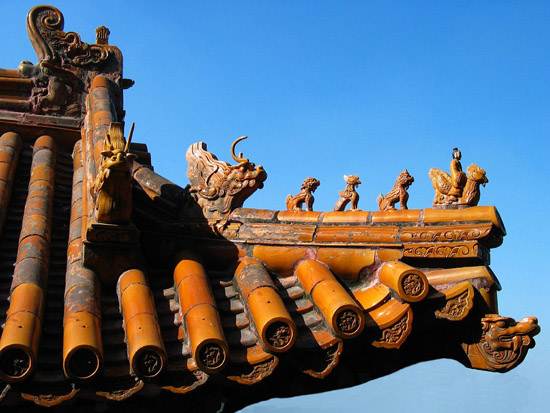 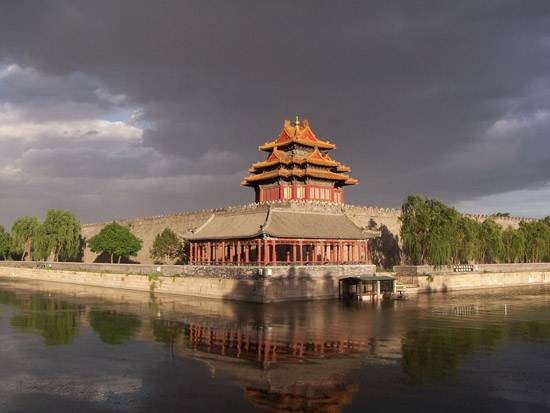 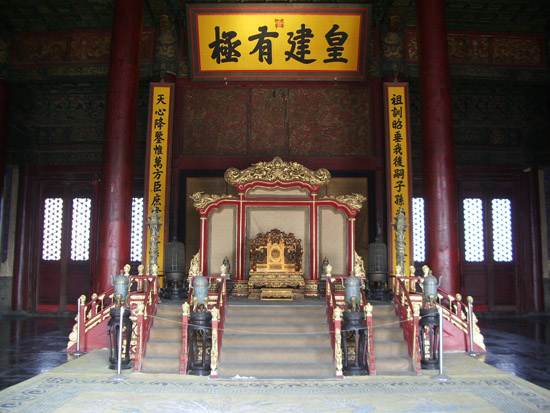 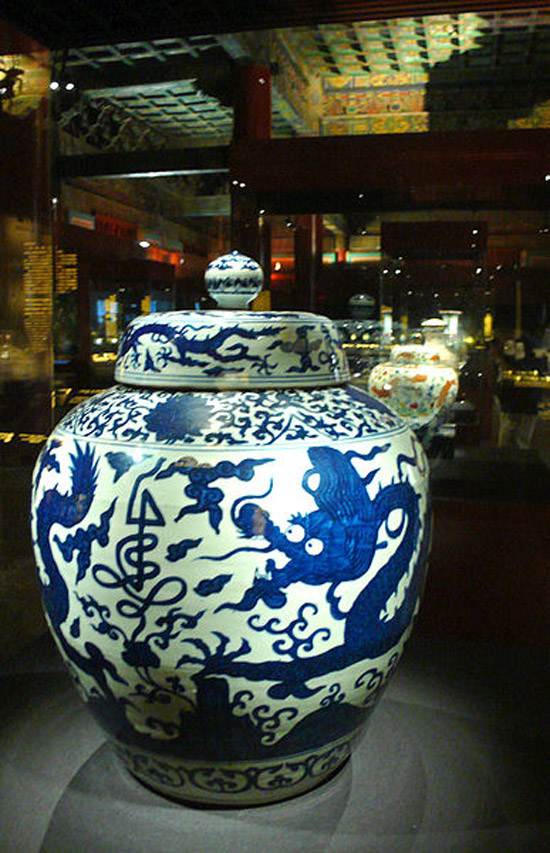 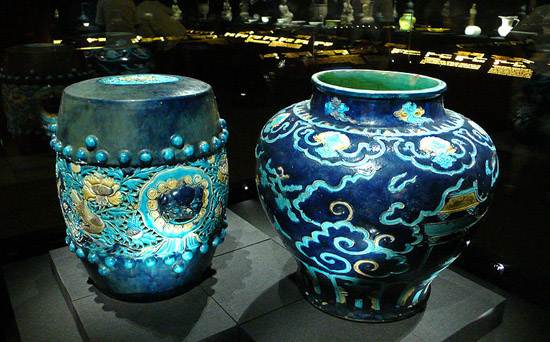 Sea Adventures- Explore the depths of the sea in Malaysia

Traveling to Sweden Stockholm The Land of Natural Beauty