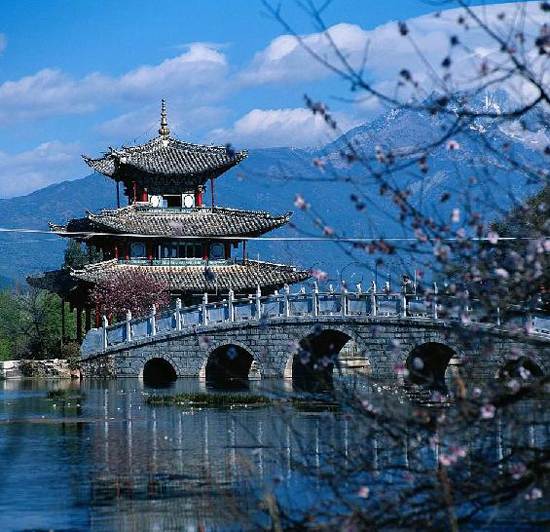 Traveling to China, located in East Asia, is officially known as the People’s Republic of China.  It is a very large country and the world’s largest population of people. Surrounded by the seas of the Oriental China, the Bay of Korea, the Yellow Sea and the sea of the south of China, between North Korea and Vietnam. This traveling site  is the fourth biggest country after Russia, Canada, and the USA. Shanghai is largest city and the major business center with many commercial opportunities. Nanjing and Suzhou are historical places. Guangzhou is a modern prosperous city and Guilin is a paradise location. The official language is Standard Mandarin. 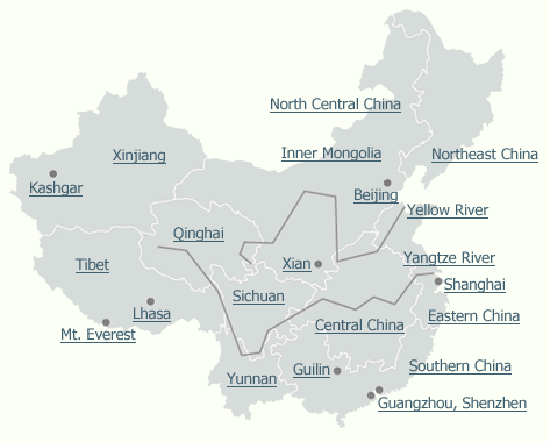 Shanghai:
I s the most populous city in China. And the largest city and the major center for industry and business center with many commercial opportunities. And one of China’s leading ports. 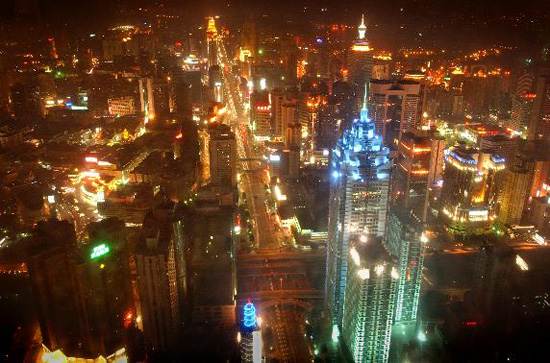 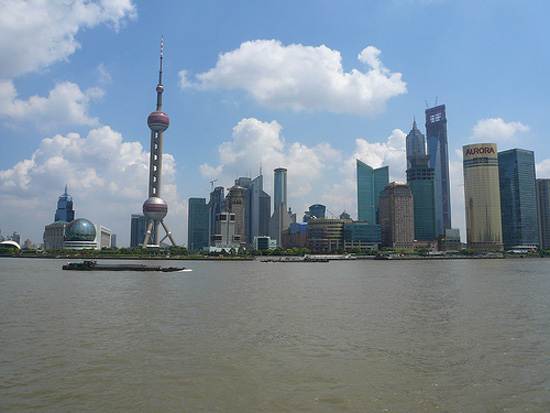 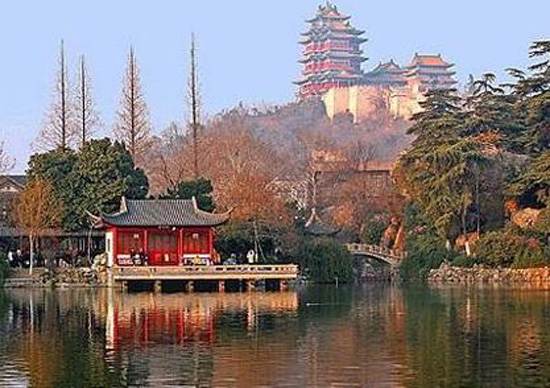 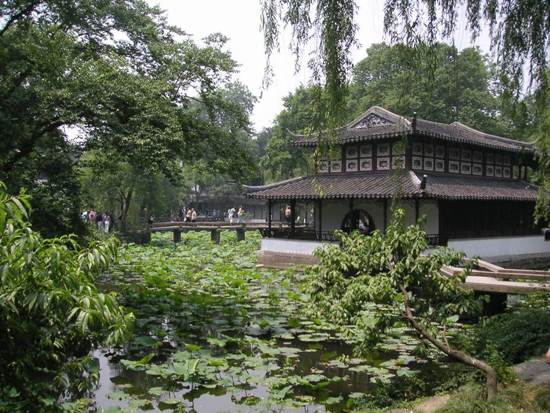 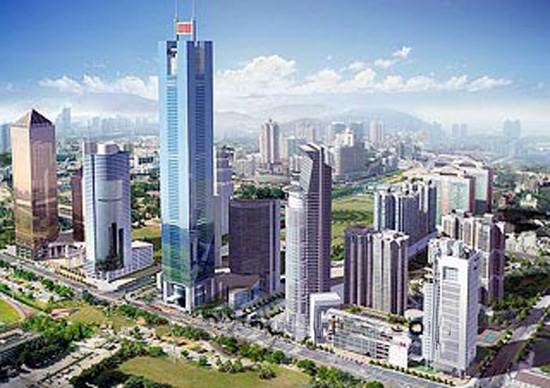 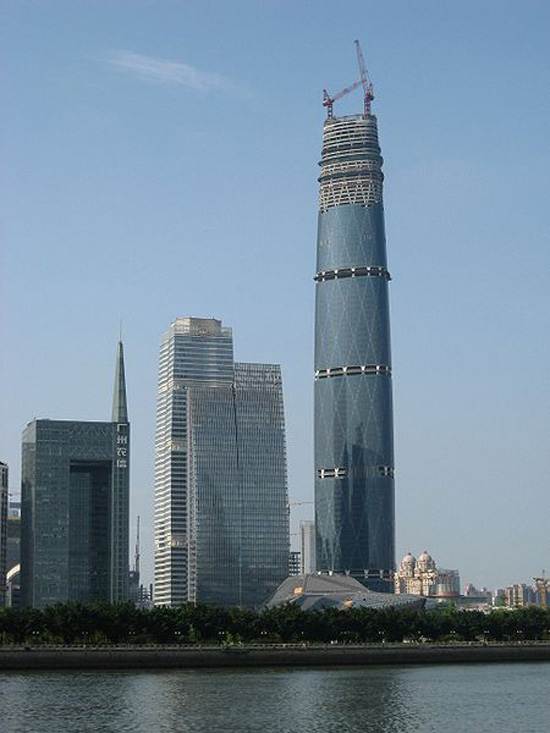 Guangzhou :
A modern prosperous city. The capital and largest city of Guangdong province in the People’s Republic of China.( Guangzhou is a key national transportation hub and trading port). 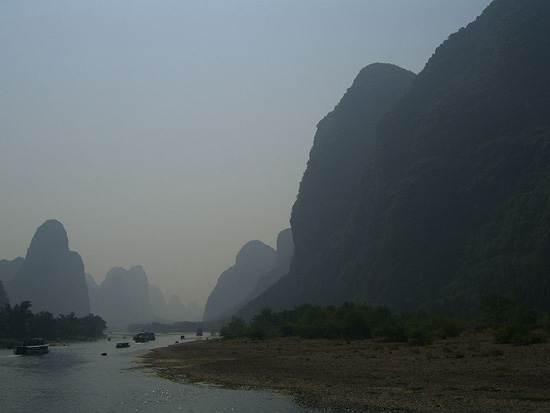 Guilin:
Guilin is regarded as the country’s most picturesque city. A paradise location. Its name means “forest of Sweet Osmanthus”. The city has long been renowned for its unique scenery.China is the cultural treasure-house of East Asia with 5,000 years of tumultuous history place. Home to a kind of culture that’s utterly separated from the rest of the world. This traveling site , China has 33 UNESCO World Heritage Sites , including the Great Wall and Forbidden City in Beijing, Xian’s Terracotta Army, traditional Suzhou gardens and the misty peaks of Huangshan.

China is one of the world’s top travel destination. China’s geography is highly diverse, with hills, plains, and river deltas in the east and deserts, high plateaus, and mountains in the west.  Chinese food ranks among the world’s great cuisines, while its distinctive art forms, including acrobatics, martial arts and Chinese opera, add more flavor to the mix. 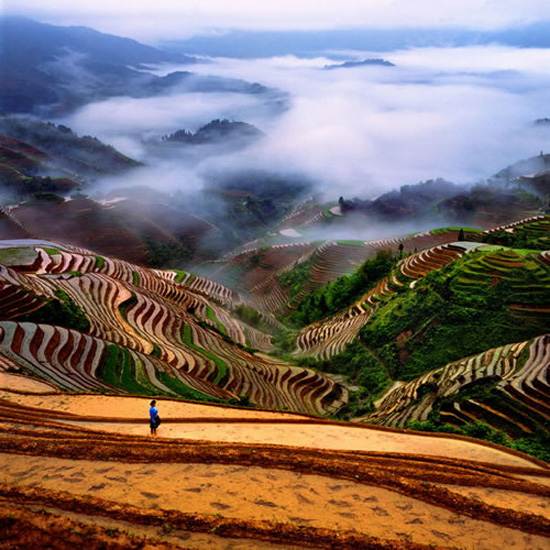 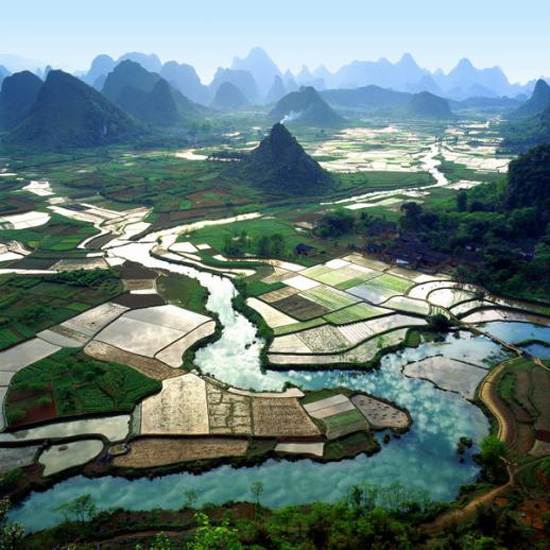 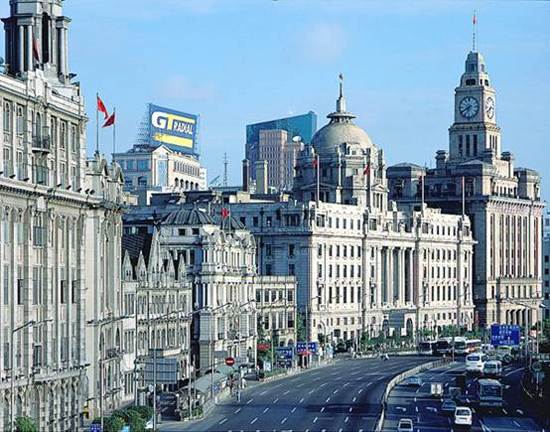