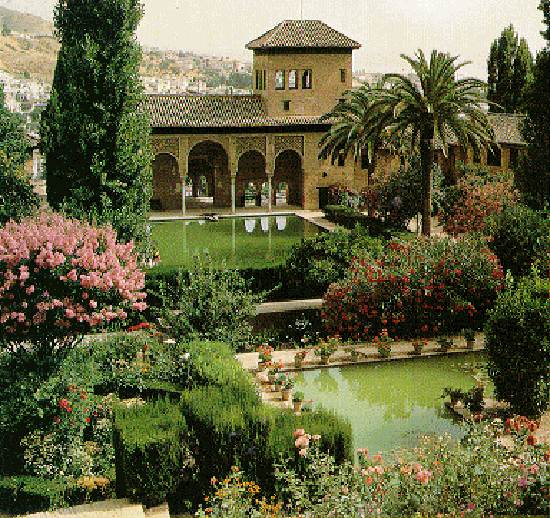 Traveling to the Alhambra in Spain which is called the red fortress ,according to the color of the material used in its construction and its reddish walls the hilltop had already taken its name . A fountain supported by a set of stone lions that graces its central courtyard, is to be restored. This traveling site palace, or group of palaces is known as “La Alhambra” and it is located on top of the hill al-Sabika, on the left bank of the river Darro,Granada, Spain. the Alhambra is one of the main tourist attractions of the country.

Constructed during the mid 14th century by the Moorish which constituted an excellent traveling site from which to keep watch over the capital of their kingdom and the surrounding area. This traveling site ,Alhambra was known to be a palace, a citadel, a fortress and home of the Nasrid Sultans,the Muslim rulers, (1238-1492). the last Islamic sultanate in the Iberian Peninsula. The Alhambra is one of the most widely known of all Islamic works of art.

The Alhambra did not have a master plan for the total site design organized of many construction phases,from a small old building, gradually grew into a huge walled site which clearly intended to be both palace and court. The Alhambra was not a single static construction, built at a specific date, but rather the result of an evolution, successive reforms and extensions. From the original 9th century citadel, through the 14th century Moorish palaces, to the 16th century  palace  of Charles V. Some buildings are at odd positioning to each other it has some very intrinsic and beautiful Islamic architecture. Ibn al-Ahmar rebuilt the Alcazaba and added to it the huge circuit of walls and towers which forms your first view of the castle which originally designed as a military area. Then Yusuf I and Mohamed V, who built and redecorated many of its rooms. Two decades later the Alhambra’s “rediscovery” began. Two decades later an American writer Washington Irving, began to write his marvelously romantic Tales of the Alhambra. after its publication, the Spaniards made the Alhambra a national monument and set aside funds for its restoration. The total length of the Alhambra is 740 meter has covers an area of about 142,000 square meters (1,530,000 sq ft). , it has 13 towers. This site has a very complex mix of both the natural, man-made places and one of the world’s top travel destination. It is said that Muslims are supposed to be one of the best craftsmen and every little piece of work in this proves this statement right. The architecture is a mixture of the earlier Arabic style  (Islamic) and the later Christian modifications, making the Alhambra a microcosm of Spanish history. The entire fortress reflects the color of the red clay of the surroundings of which the fort is made. Add to the red color reflection there are some of the most beautiful gardens surrounding the area you will ever see and you have an impressive day out. 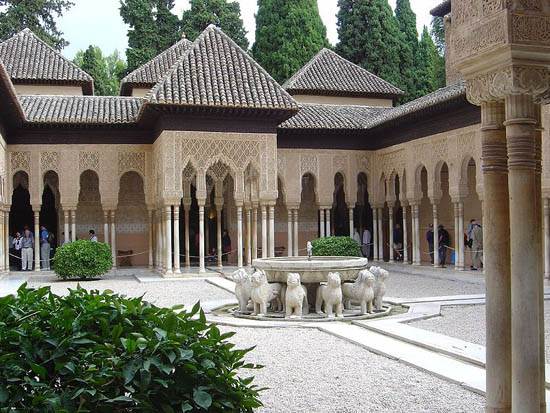 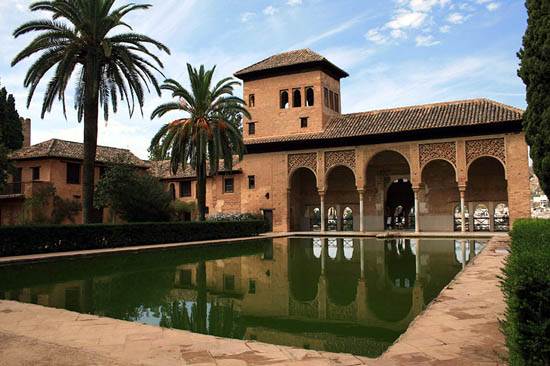 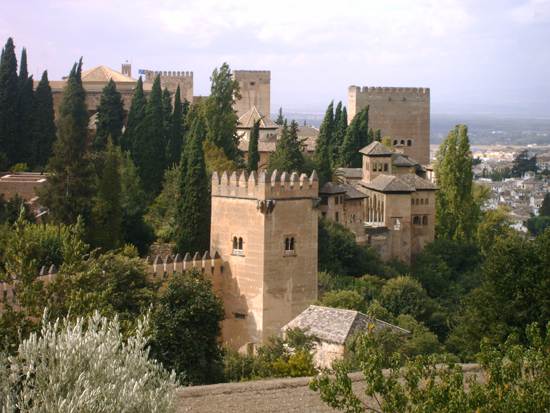 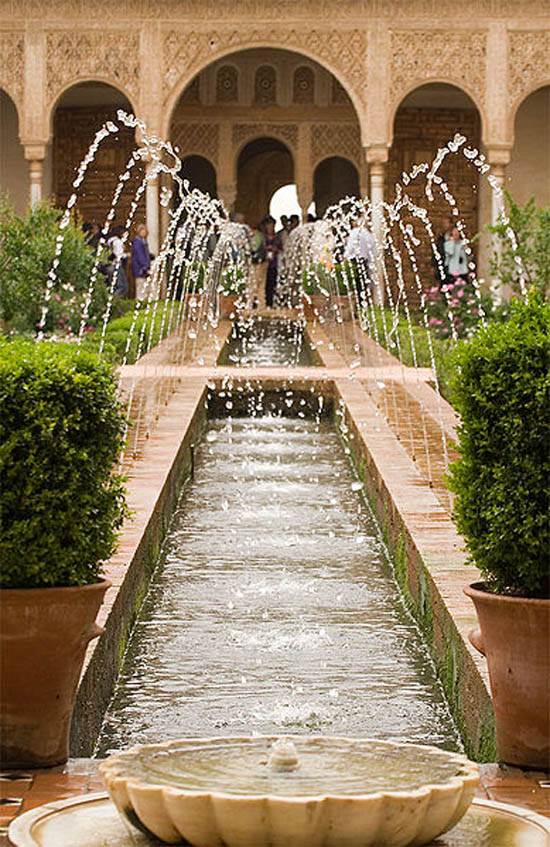 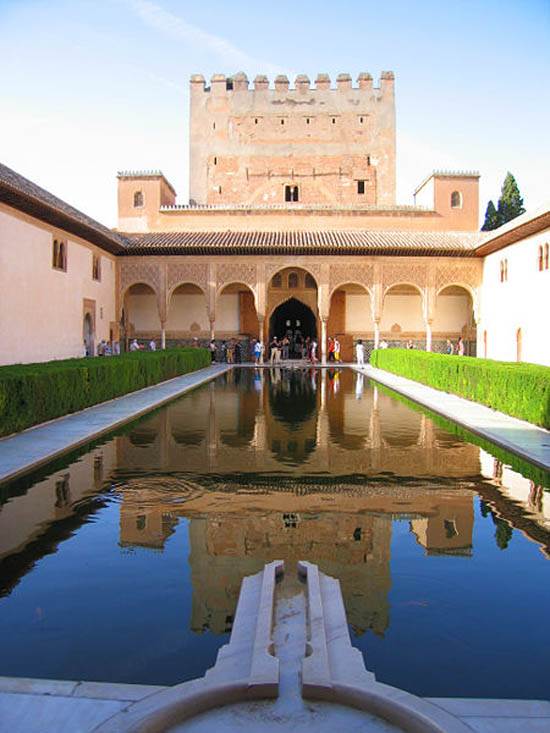 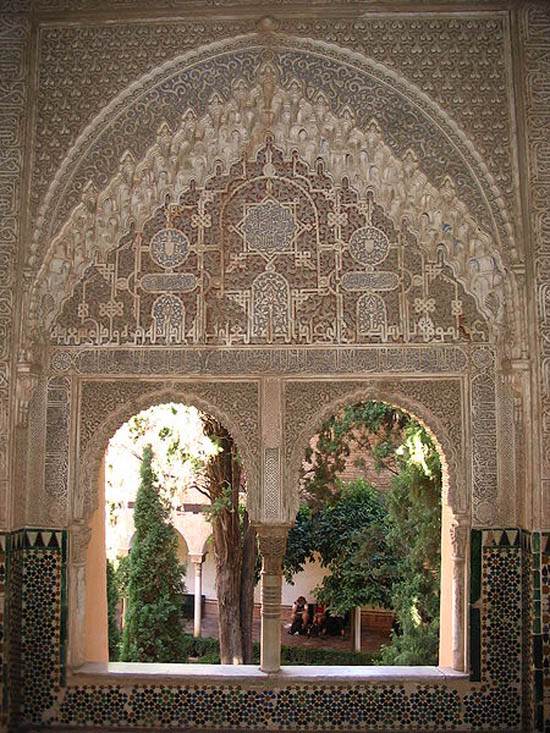 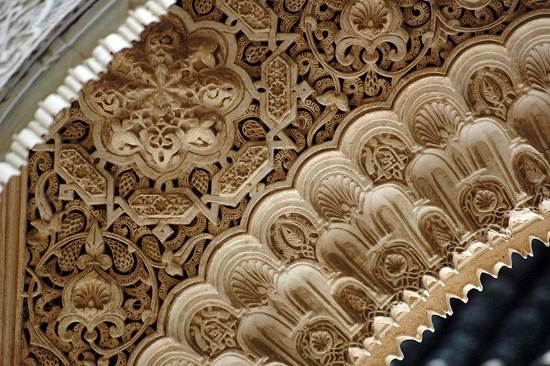 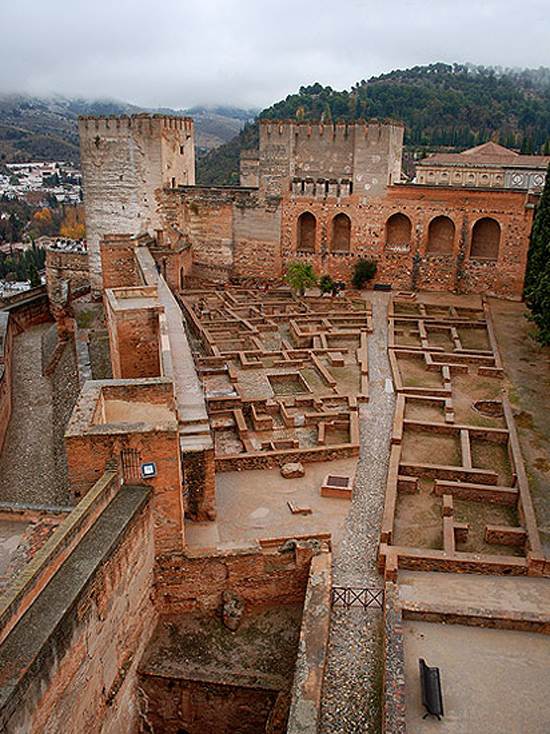 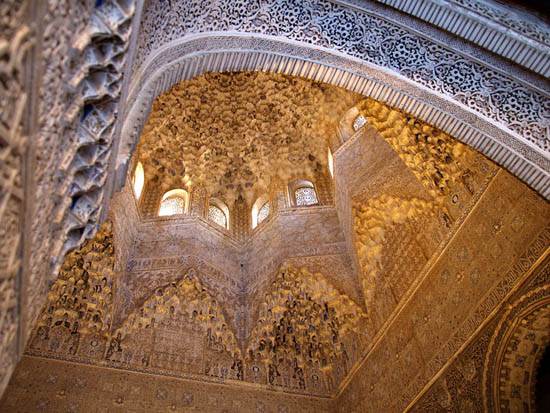 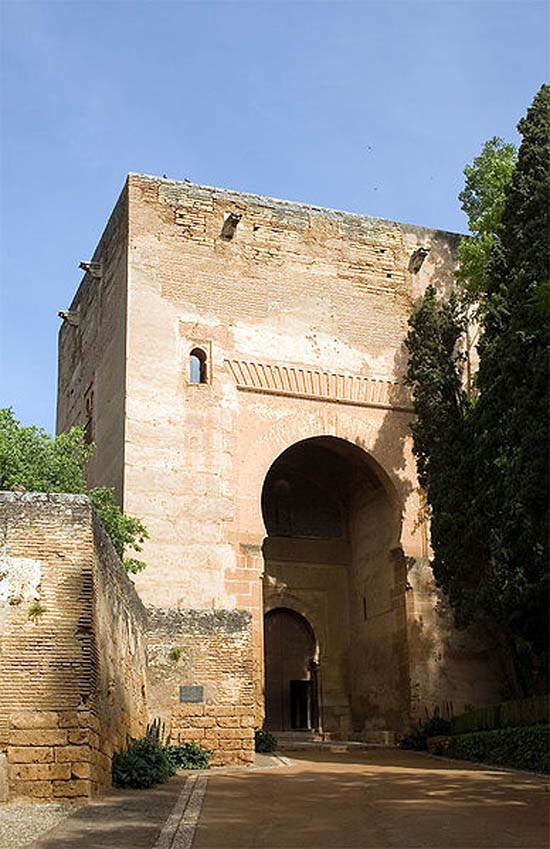 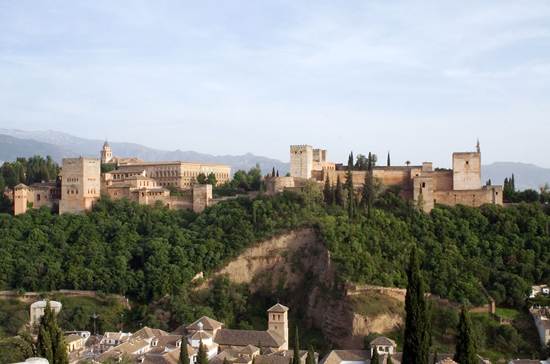 Mother’s Day: Gifts for the home