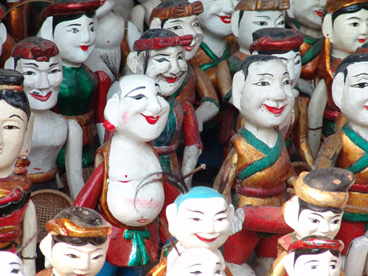 Hanoi is the cultural capital of Vietnam , its heart and soul,.and the second-largest city of Vietnam . Hanoi, is an elegant city located on the banks of the Red River in the center of North Vietnam, a fascinating blend of East and West, with Chinese influence from centuries of dominance, and French design from its colonial past. Hanoi city is located between the rivers, built from lowland, Hanoi has many scenic lakes and sometime is called “city of lakes”. The most famous are Hoan Kiem Lake, West Lake, Halais Lake and Bay Mau Lake. From 1010 until 1802, it was the most important political centre of Vietnam, Vietnam was invaded by China in 1407 then it was occupied by the French in 1873, from 1902 to 1954 Vietnam served as the capital of French Indochina, 1954 to 1976, it was the capital of North Vietnam. Hanoi ranks among the world’s most attractive and interesting cities with rich history that traces back more than a thousand years , a fascinating heritage on display in well-preserved centuries-old architecture.Today, Hanoi is a modern city full of charm, with remarkable colonial architecture, large shady avenues, and numerous lakes and gardens. 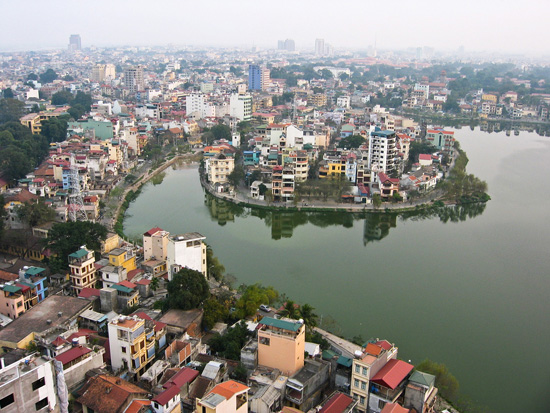 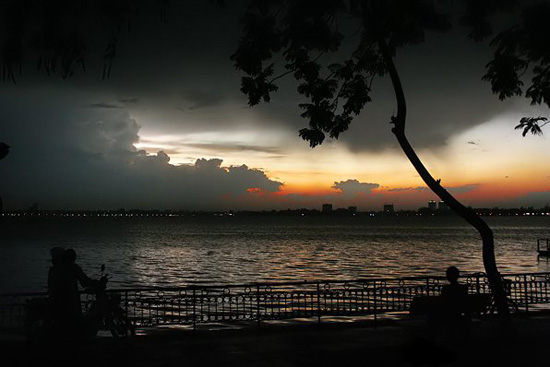 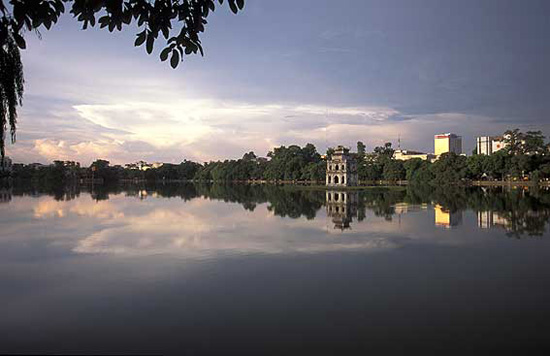 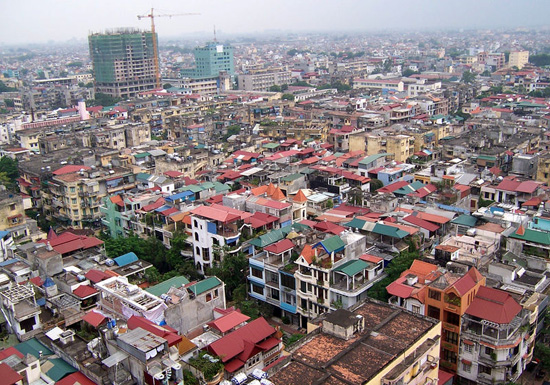 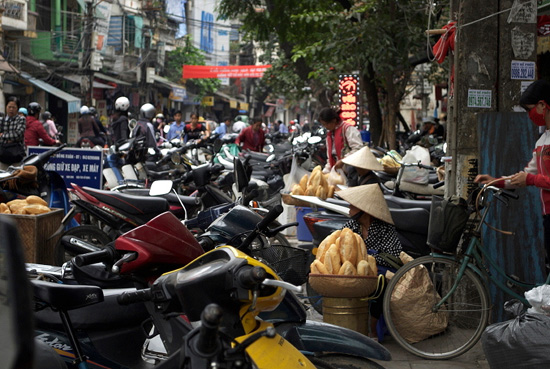 The Old Quarter :
Located near Hoan Kiem lake, has the original street layout and architecture of old Hanoi.considered the oldest area of Vietnam, Hanoi’s Old Quarter has a history that spans 2,000 years and represents the eternal soul of the city. 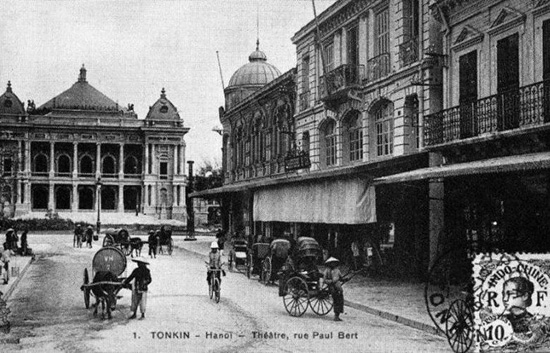 The Old Quarter has a rich religious heritage. On each street in the Old Quarter there is at least one temple.
The old section of Hanoi is often called the “36 Old Streets,” but in fact there are more than 70 actual streets.
Each street was the exclusive domain of one trade (guilds).The area is famous for its small artisans and merchants, including many silk shops. 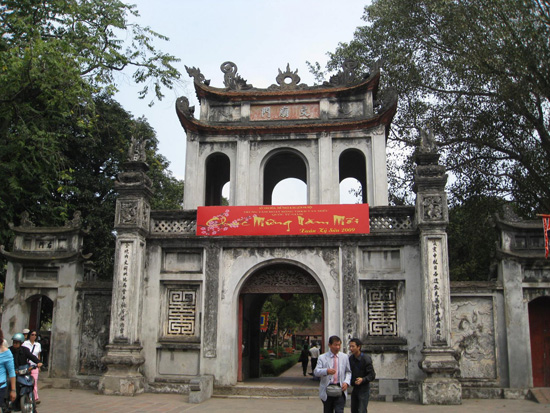 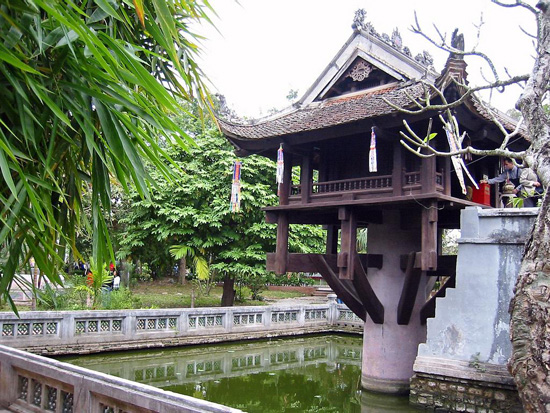 The One Pillar Pagoda :
Is a historic Buddhist temple in Hanoi, It is regarded alongside the Perfume Temple, as one of Vietnam’s two most iconic temples.
The temple was built by Emperor Lý Thái Tông, who ruled from 1028 to 1054.Was constructed in 1049, built in the center of Hanoi, in the center of Hoan Kiem Lake, of wood on a single stone pillar 1.25 m in diameter. Build in the middle of a lotus pond, similar to the one Emperor Lý Thái Tông,( who ruled from 1028 to 10540) saw in his dream.. It is designed to resemble a lotus blossom, which is a Buddhist symbol of purity. 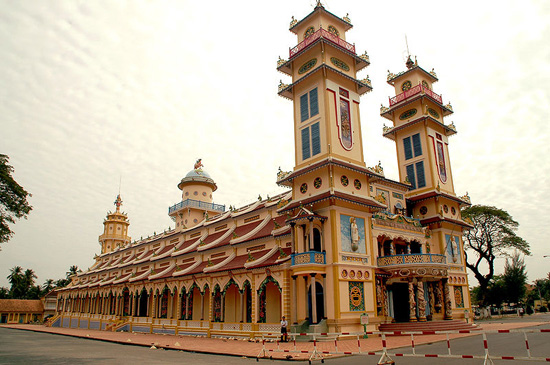 Cao Dai Temple :
Cao Dai is a Vietnamese religious movement in the early 1920’s, to create a perfect synthesis of world religions of Buddhism, Taoism, Confucianism , Hinduism, Geniism, Catholicism and even Islam The religion was officially codified in 1926.
The Cao Dai Temple was begun in 1933 in a unique architectural style that reflects its blended traditions. 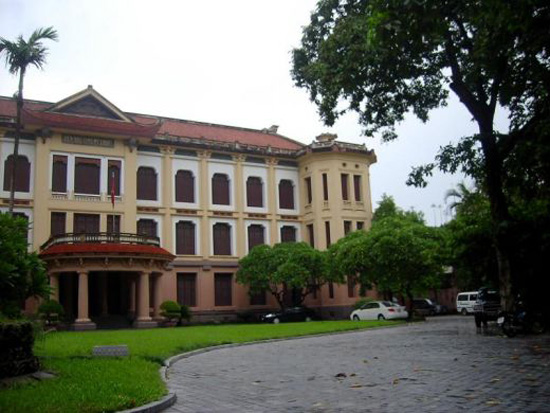 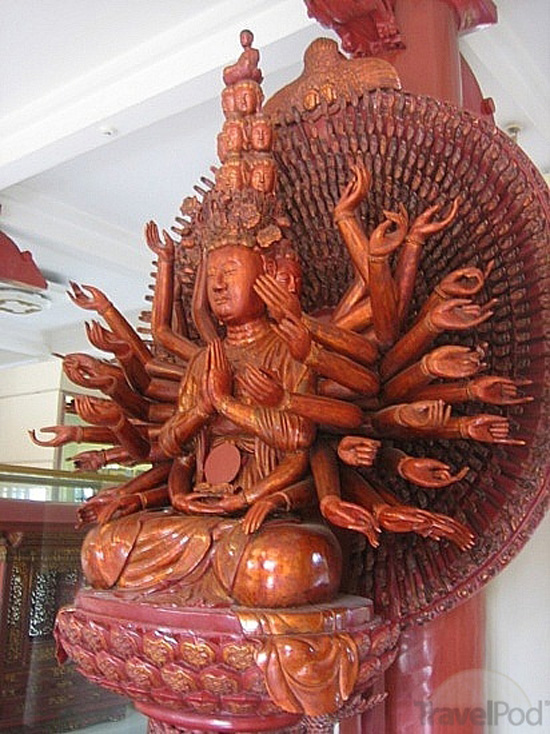 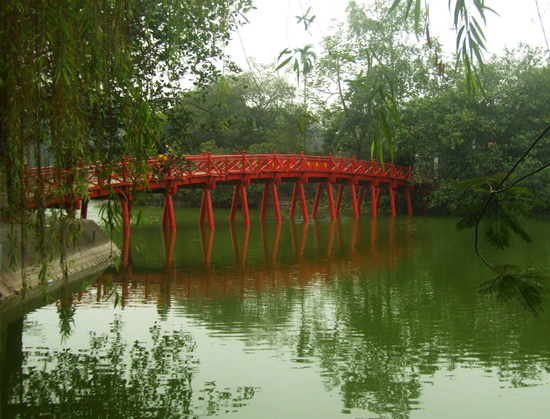 Hoan Kiem Lake:
Hanoi’s unique beauty is improved by 18 charming lakes .Hoan Kiem Lake, is a lake in the historical center of Hanoi, surrounded by urban landscape, roads, businesses, walkways, and serves as a focal point for its public life.
The Tortoise Tower (Thap Rùa) standing on a small island near the center of lake, The temple was erected in the 18th century. 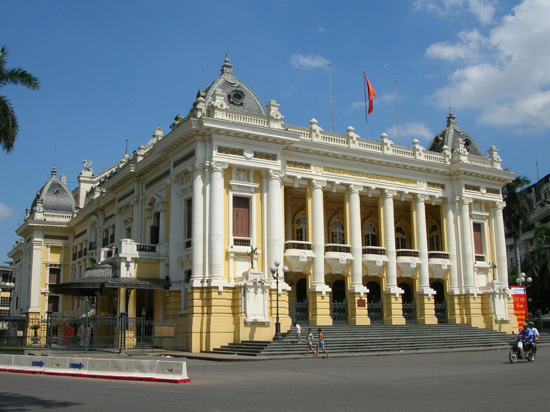 The Hanoi Opera House:
It was erected by French colonists between 1901 and 1911. I s an old theatre of a typical French colonial architectural monument in Vietnam, and a small-scale of the Palais Garnier, the older of Paris’s two opera houses. 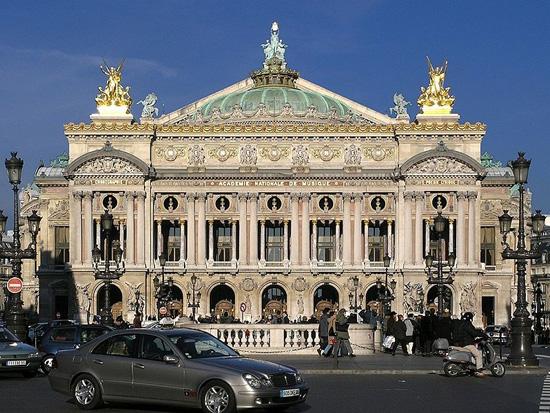 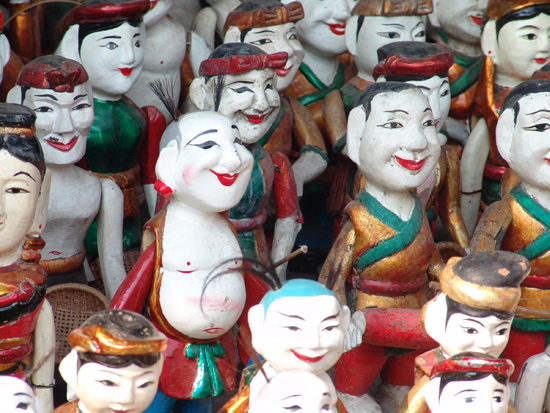 Mua Roi Nuoc – Vietnamese Water Puppet:
“Puppets that dance on water” is a tradition originated from the Red River Delta of Vietnam that dates back as far as the 10th century.
In ancient times, the ponds and the rice paddies after harvest were the stage for these shows, water puppetry has often been called the “Soul of the Ricefields.” This art cannot be found anywhere in the world but Vietnam. 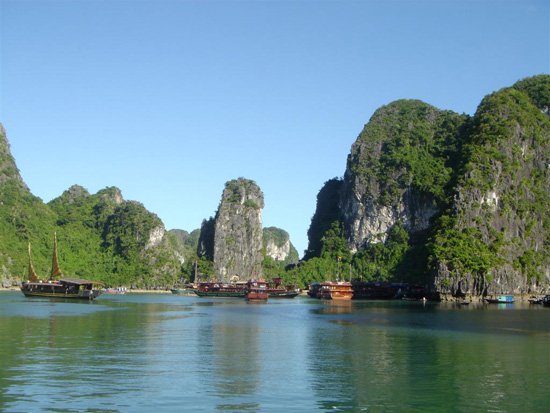 Halong Bay:
This UNESCO World Heritage Site (is one of the world’s natural wonders), consists of over 3,000 tiny islands of various sizes and shapes. 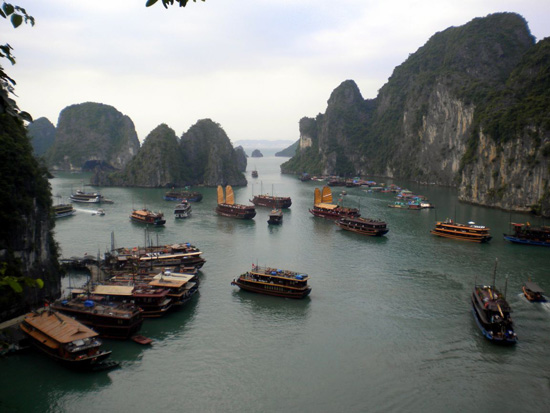 Halong Bay made of limestone karsts. The bay is famous for its scenic rock formations.

BOSKERRIS A NICE HOTEL BY THE SEA ON THE ENGLISH COAST