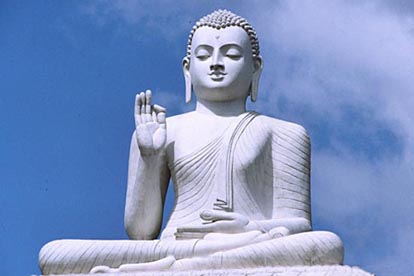 Sri lanka :Is An island nation in South Asia, it was until 1972 known as Ceylon. Sri Lanka is surrounded by the Indian Ocean, the Gulf of Mannar, the Palk Strait and lies in the vicinity of India and Maldives. The Administrative capital is Sri Jayewardenepura (Kotte). Sri Lanka features more  than nine national parks and seven bird sanctuaries. Among the 12, 259 endangered species listed by the World Conservation Union, 43 can be found in the island’s national parks. The entire island is teeming with bird life and exotics like asian elephants and leopards are not uncommon.( the world’s largest land and sea mammals can be seen).In its   southern Ocean waters,are giants of the sea- the docile Blue Whales can be seen. Buddhism was introduced beginning in about the mid-third century B.C. Buddhism has shaped the history of the country and its cultural heritage.

In January 2011, and then February, severe rain and floods hit the central, eastern and northern districts of Sri Lanka. There are security warnings for the Northern and Eastern areas of Sri Lanka. 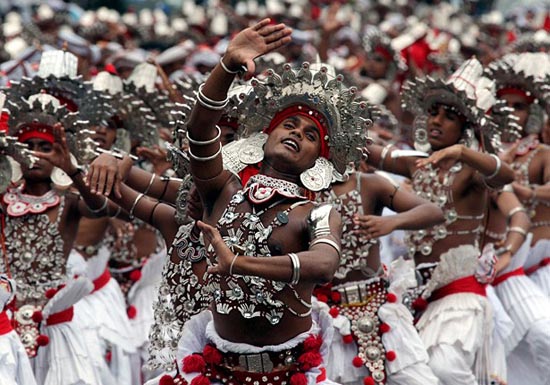 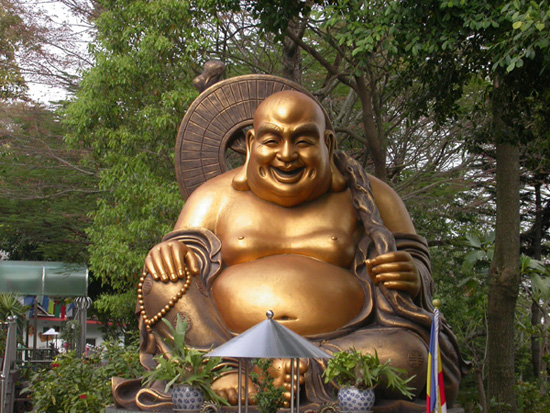 These glorious ancient cities, this area is to the north of the Hill Country and much of it has been made World Heritage sites. (Sri Lanka contains an astonishing Eight UNESCO World Heritage Sites,) .The temples, palaces and monasteries in the ancient cities are full of finely sculpted detail.

Main sites are Anuradhapura the ancient sacred city, Mihintale with a hilltop temple, Polonnaruwa famous for the carved Buddhas and Dambulla cave temples. 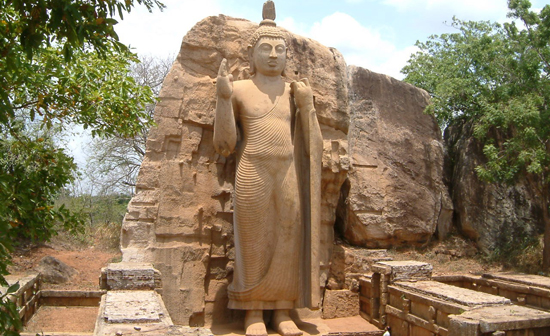 Anuradhapura is the first ancient city in Sri Lanka .This ancient city was established around a cutting from the tree of enlightenment, the Buddha’s fig tree, brought there in the 3rd century B.C. by Sanghamitta. 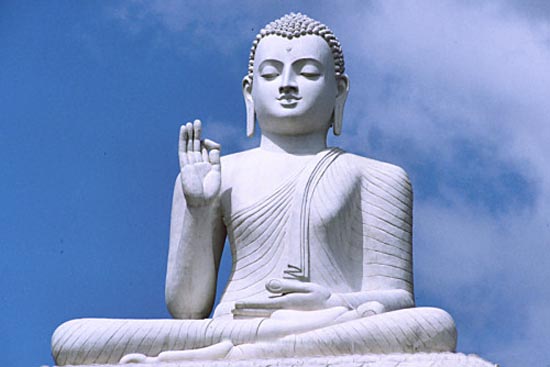 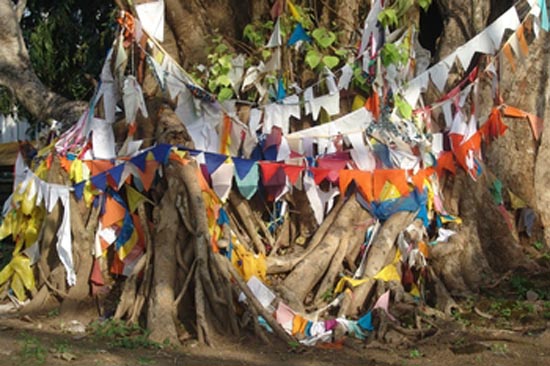 Then became one of the ancient royal capitals of Sri Lanka which remained residence for over 100 successive Sinhalese Kings for around 1500 years ,from the 4th century BC to the 8th century AD. 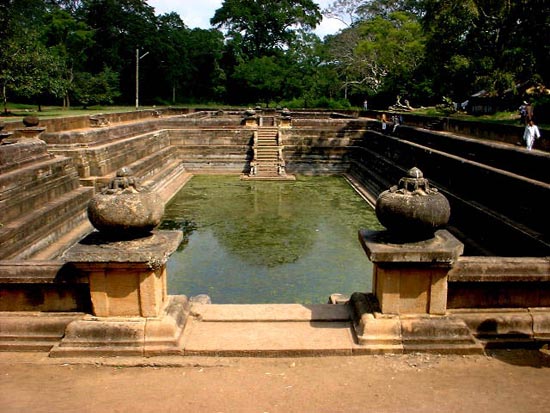 The Civilization which was built upon this city was one of the greatest civilizations of Asia and in the world. 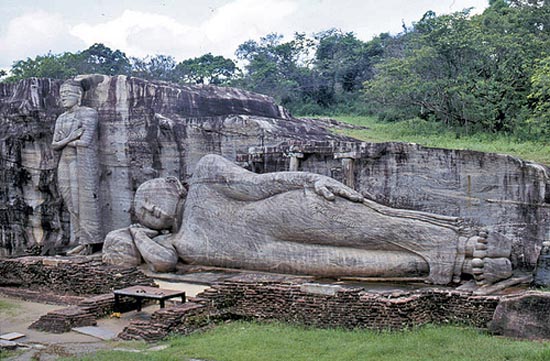 The second most ancient of Sri Lanka’s kingdoms Polonnaruva became the capital after the fall of Anuradhapura in 993.

The greatest level of building activity occurred between 1059 and 1207 . 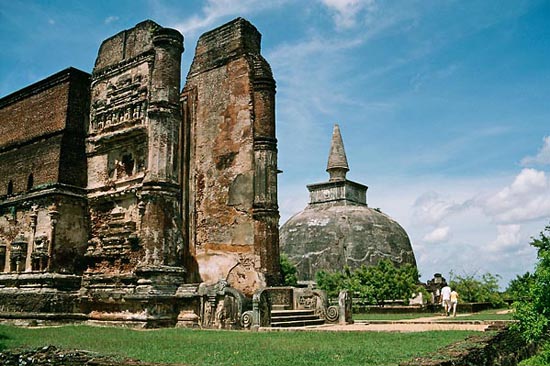 It comprises, the Brahmanic monuments built by the Cholas, the monumental ruins of the fabulous garden-city. 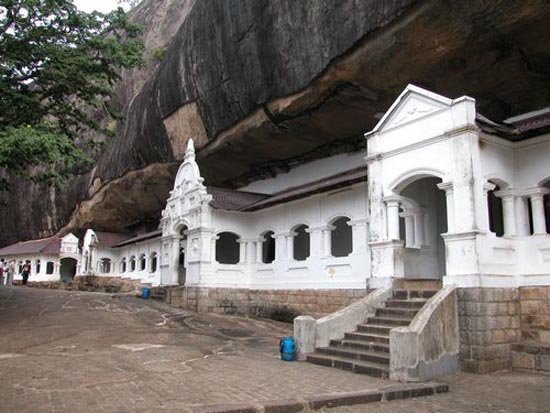 Also known as the Golden Temple of Dambulla ,the Golden Rock is a cave temple, sited on a gigantic rock which towers more than 160m above the surrounding land .

The caves has a mixture of religious and secular painting and sculpture, which are related to Lord Buddha and his life.

The Buddhist cave-temple complex was established in the 3rd century BC.

It is considered  the largest and best-preserved cave temple complex in Sri Lanka.

There are more than 80 documented caves in the surrounding.

Major attractions are spread over 5 caves, There are total of 157 Buddha statues of various sizes. 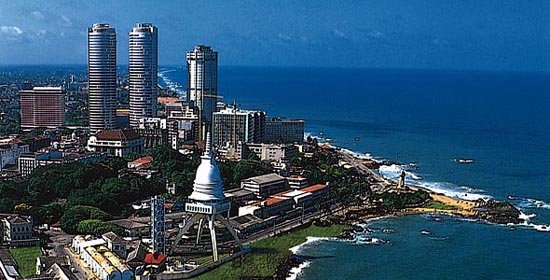 Sri Lanka’s commercial capital and the largest city, blending its older culture with its modern.

It was a military garrison during the Portuguese and Dutch occupation from the 16th to the 18th century. 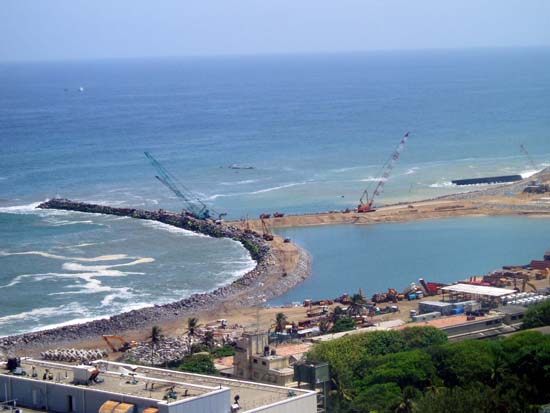 Due to its large harbor, Colombo was known to ancient traders 2,000 years ago. 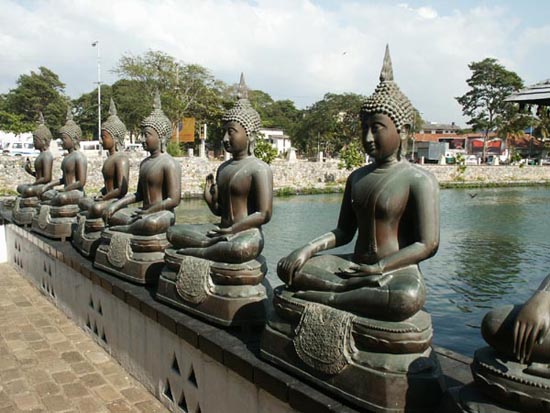 Colombo is a bustling city of beaches, temples, monuments, museums.

The most Famous landmarks in Colombo include the Gall Face Green, the Viharamahadevi Park as well as the National Museum. 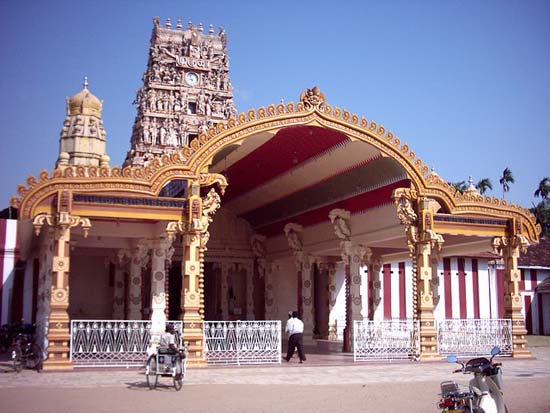 Jaffna is renowned being Sri Lanka’s Hindu-Tamil cultural and religious centre, It is  noted for its Hindu temples, Dutch forts, the Keerimalai Baths, the tidal well and the Chundikulam Sanctuary. 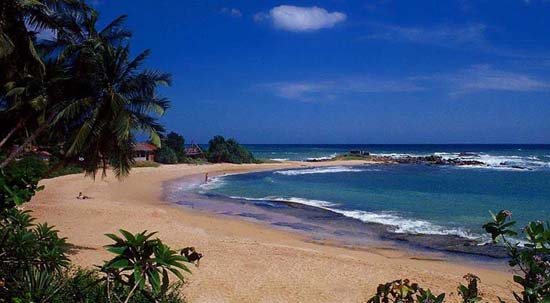 Beside being a heritage site ,Jaffna has many scenic beaches, the best known of which is Casuarina Beach. 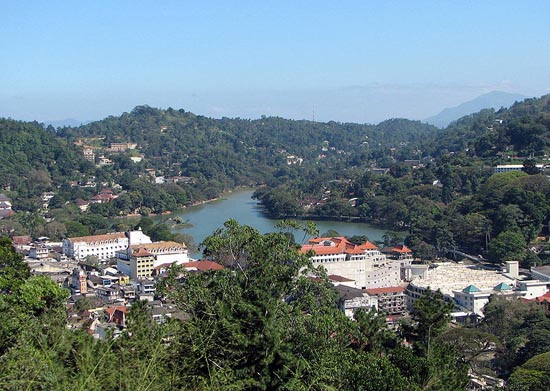 Is the English name for the city of Maha Nuvara , It was the last royal capital of the ancient kings’ era of Sri Lanka ,was  established(1357–1374 CE). 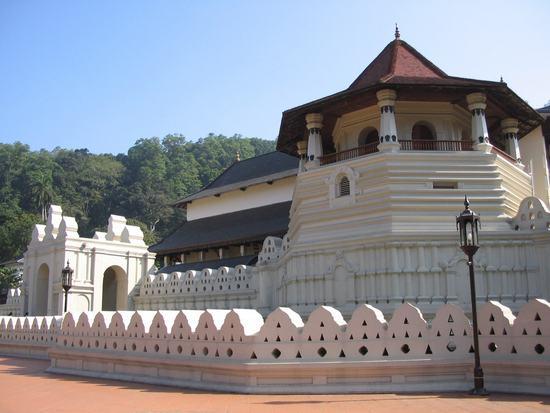 Kandy is the home of The Temple of the Tooth Relic ,one of the most venerable places for the Buddhist community of Sri Lanka and all around the world and many other temples the city could be called the cultural capital of the island.. It is now an UNESCO site. 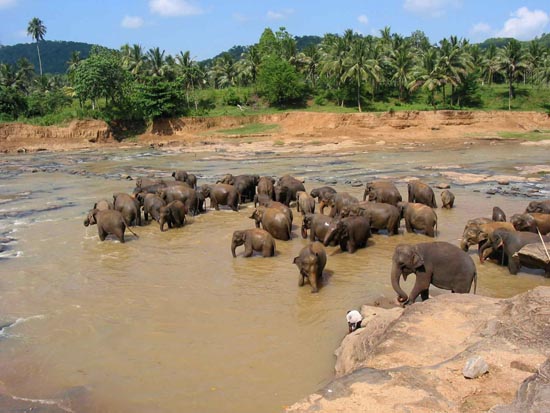 With this abundance of tourist attractions like the sunny beaches, salubrious hill country, beautiful fauna & flora, and ancient cities, Sri Lanka is mainly an agricultural country.

Tea, Coconut and Rubber are the main economic agricultural crops. Tea brings beauty as well as the foreign exchange to the country. 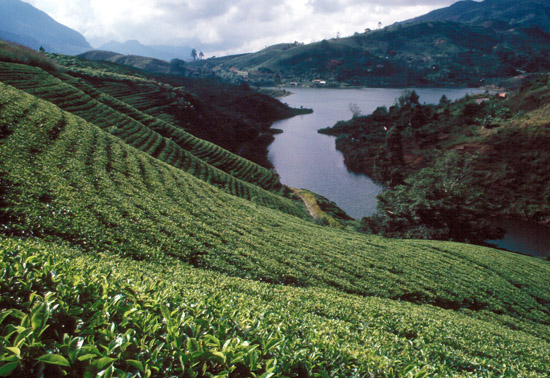 On December 26th 2004 a massive earthquake, 9.0 Richter scale struck off the west coast of Indonesia.

Sri Lanka’s eastern and southern coastlines were severely affected by the tsunami (which was created by the earthquake) The damage to many of the affected areas was extensive.

14 Easy Crafts Made With Recycled Materials