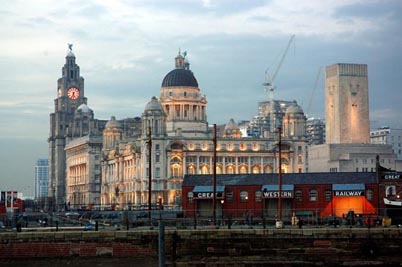 Liverpool has one of the longest and most recognizable waterfronts in the United Kingdom and it has the largest and most complete system of historic docks anywhere in the world, situated on the River Mersey, in a place that has many geographical features.
Its remarkable history as an international seaport and its outstanding historic environment make it more than just another provincial English city that lent themselves to its becoming a great port and one of the greatest ports of Europe. Consists of six areas in the historic center and docklands that are closely associated with Liverpool’s global commercial port, including the Pier Head, Albert Dock and William Brown Street, and includes many of the city’s most famous landmarks. Liverpool -Maritime Mercantile City is a witness to the development of one of the world’s major trading centers in the 18th and 19th centuries. The site contains innovative examples of dock construction, transport systems and port management. The Related constructions include commercial offices, residential properties, warehouses and the docks itself. Liverpool played a major role in influencing globally significant demographic changes and an important role in the growth of the British Empire. As Liverpool became the major port that carried most of the trans-Atlantic trade and mass movement of people during in the 18th and 19th centuries, e.g. slaves and emigrants from northern Europe to America, Its involvement as the leading port of mass European emigration to the New World. Most people know had never heard about Liverpool except when the Beatles became to be famous and maybe by the Liverpool Football Club. In both cases Liverpool city, has a richer history beyond rock and roll and soccer. Being the port for the importation of cotton from the Americas it is fair to say that the city has a famous name in the naval world. In March 2004 ICOMOS recommended that UNESCO inscribe the Liverpool Maritime Mercantile City as a World Heritage Site. The six areas that make up this world heritage site are:
1. Pier Head
2. Albert Dock Conservation Area
3. Stanley Dock Conservation Area
4. Castle/Dale/Old Hall Street Commercial Center
5. William Brown Street Cultural Quarter
6. Lower Duke Street. 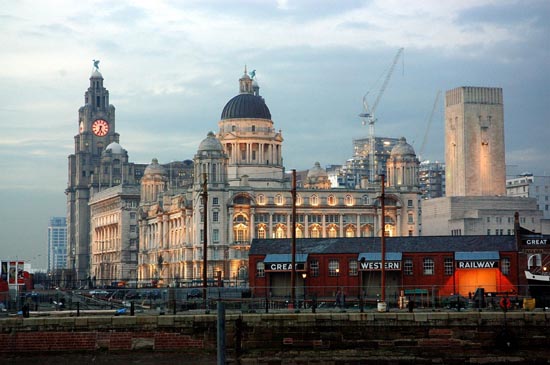 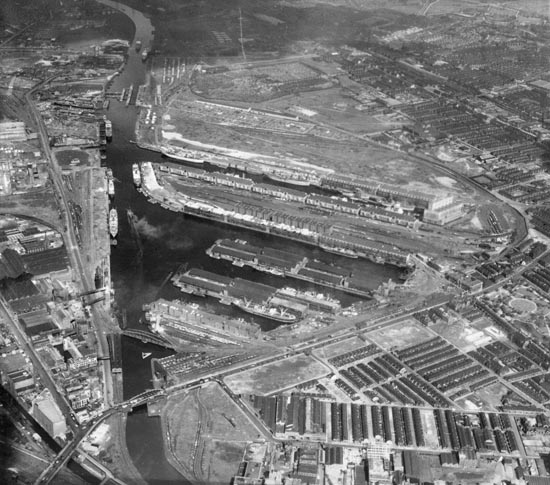 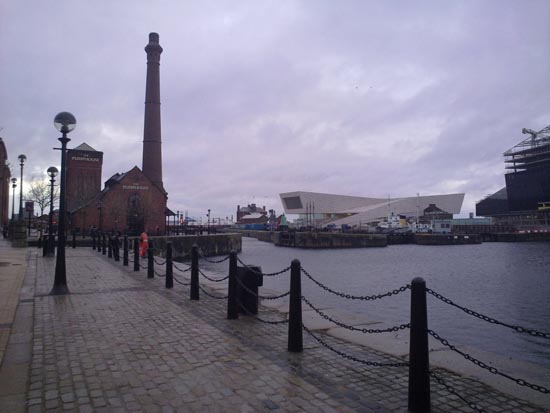 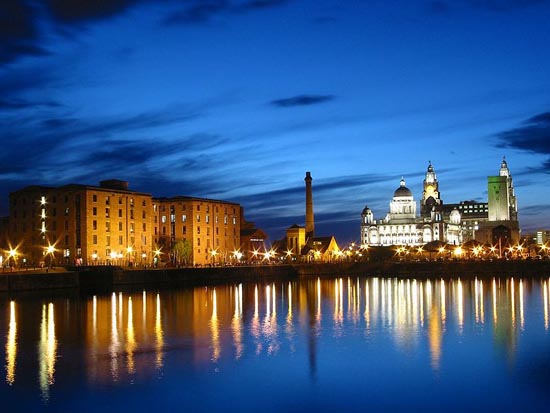 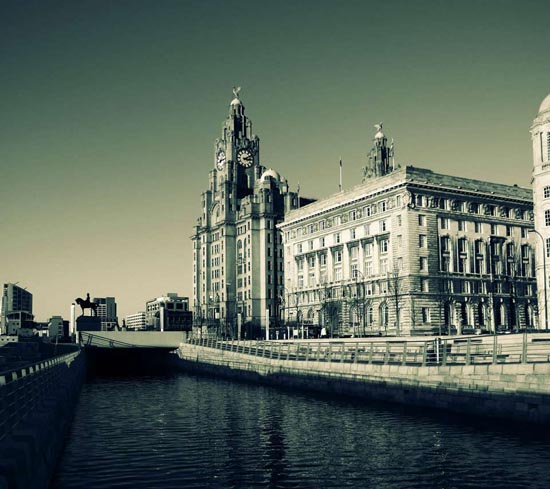 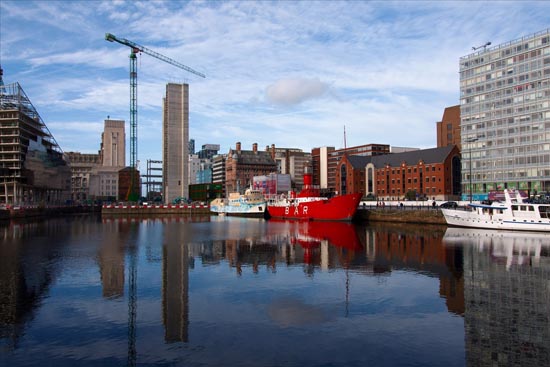 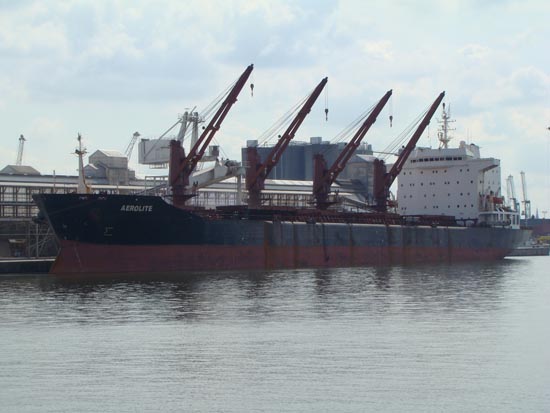 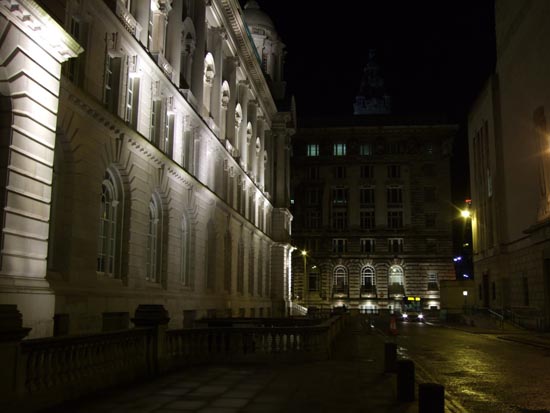 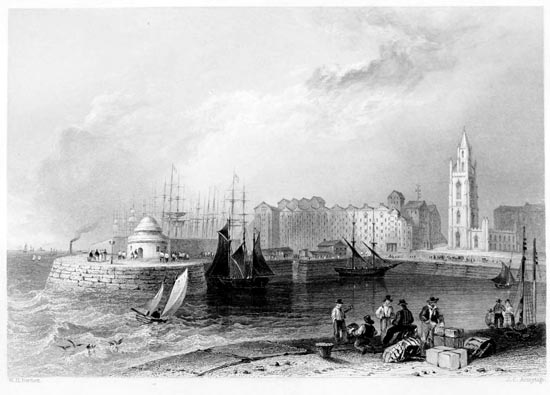 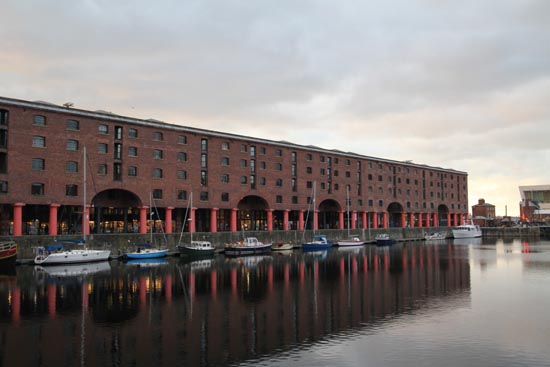 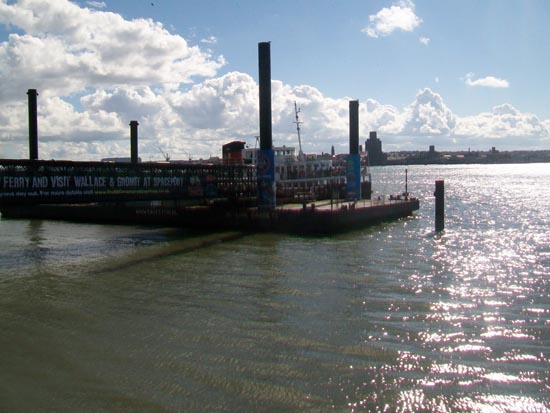 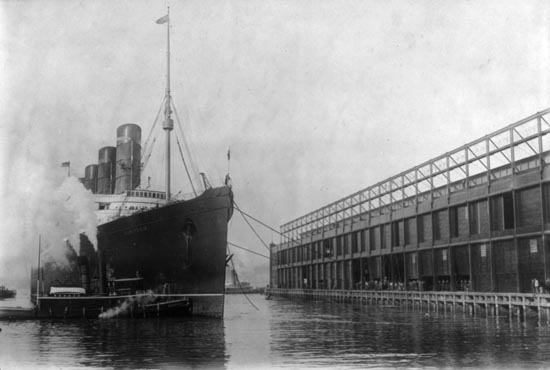 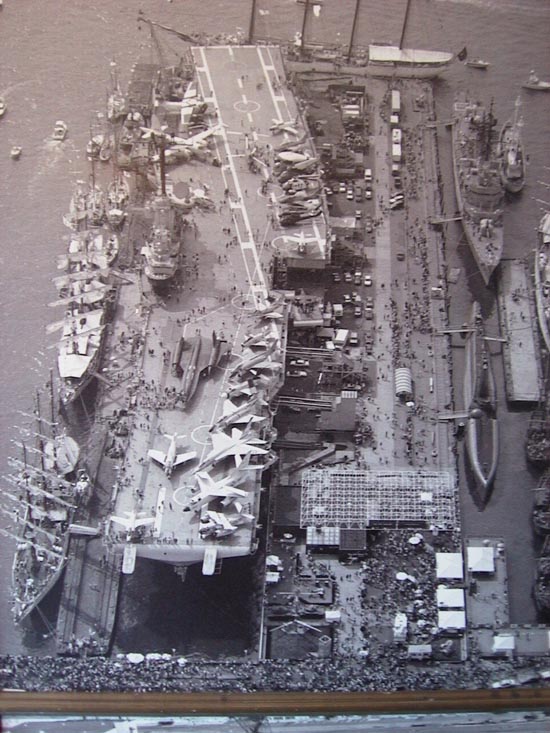 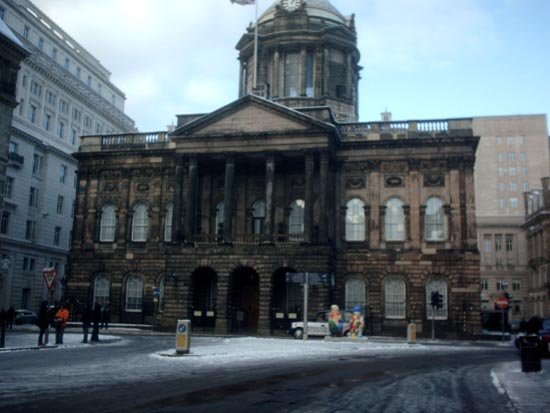 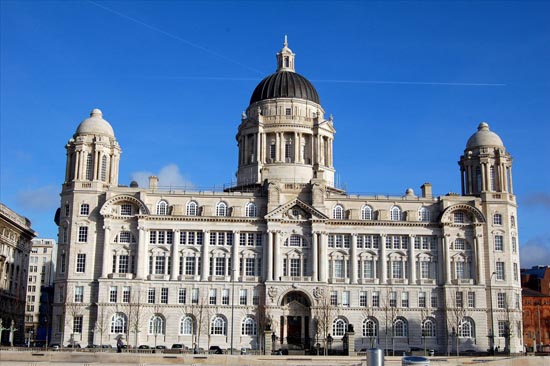 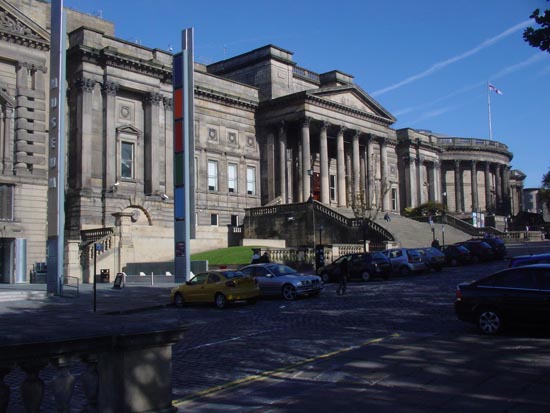 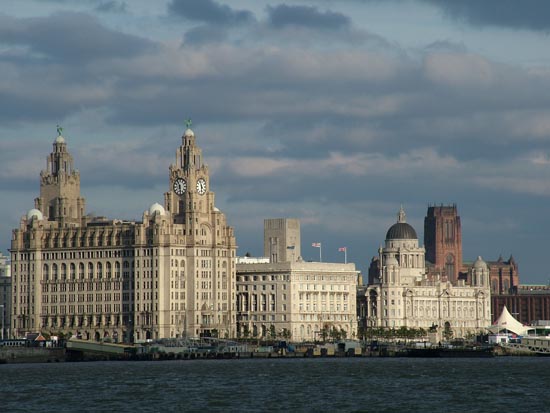 Gift Ideas for Him on Easter Holiday