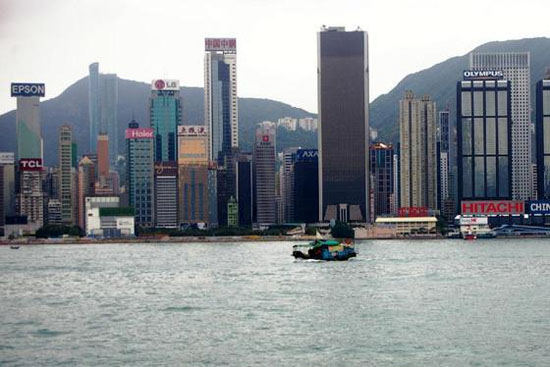 Traveling to The Hong Kong Harbor ( Victoria Harbor) which  is  a distinctive because it is naturally beautiful and architecturally outstanding .
The harbor was initially called the Hong Kong Harbor and its modern name is the Victoria Harbor. The harbour was named after the British Queen Victoria, in April 1861, who was on the throne for 63 years (1837 – 1901), the longest in the history of the Great Britain and to ensure , pacify the fleet that belonged to Queen Victoria in China . Traveling to this  bay which  is the largest harbour in China and the third largest in the world, after San Francisco in the United States and Re de Janeiro in Brazil. As the natural center of the territory’s dense urban region, the harbour has played host to many major public shows, including the annual fireworks staged on the 2nd night of the Lunar New Year, and thus is very common point for traveling tourists and the localities. It is also used to form recreation like swimming and polo. 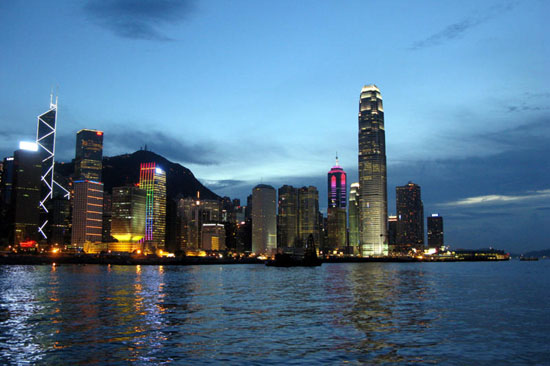 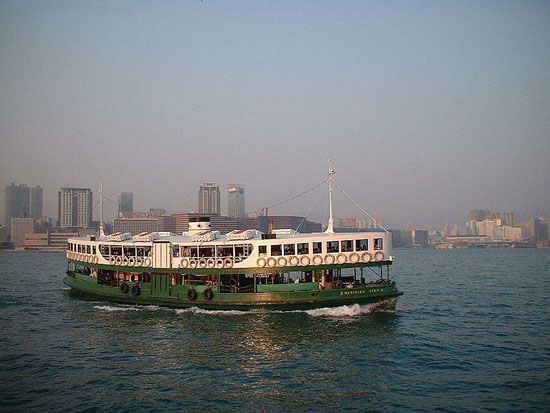 This harbor, because of its location on the south(Situated between Hong Kong Island and Kowloon Peninsula in Hong Kong), having deep and sheltered waters making it the ideal place for the British to build their trading post for that part of Asia,and making it one of the most famous and the biggest center for trade. 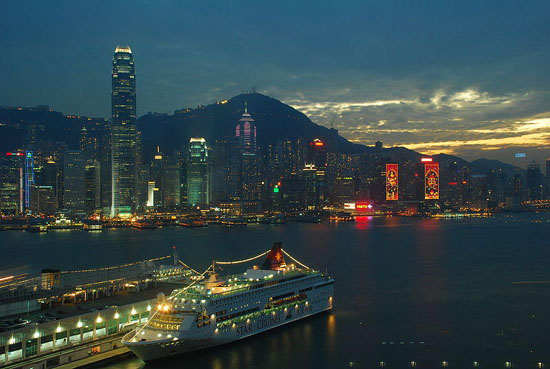 Both shorelines (Hong Kong Island and Kowloon Peninsula )have undergone enormous change over the years due to development and some reclamation but the harbour is still used as an international port. 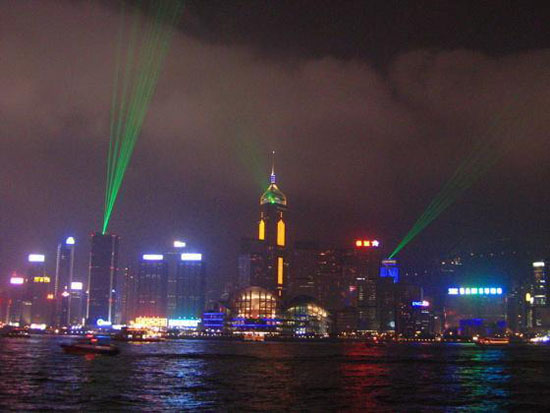 The city is known to have the world’s highest skyline ,four of the twenty tallest buildings in the world rise in a concentrated area around the harbor together with a number of buildings almost as tall. 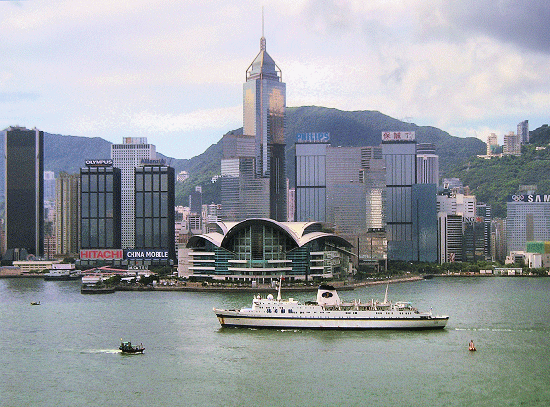 Traveling tourists come to see the every evening at 8 o’clock, Hong Kong shows a brighter side.The light show is a symphony of music and lights on buildings on Hong Kong island and Kowloon surrounding Victoria harbour, these lights twinkles at night from the skyscrapers on Hong Kong Island and Kowloon Peninsula, making Hong Kong, together with Hakodate in Japan and Naples in Italy, included in the “three best night scenes of the world”. 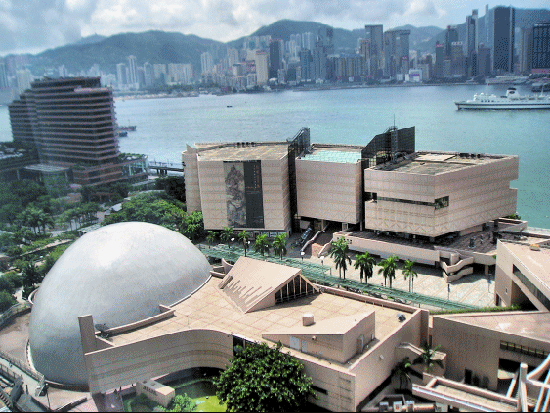 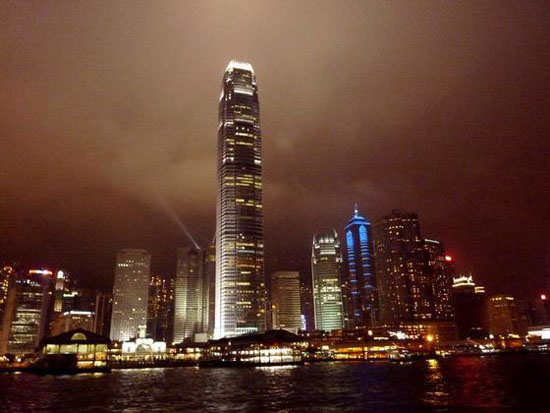 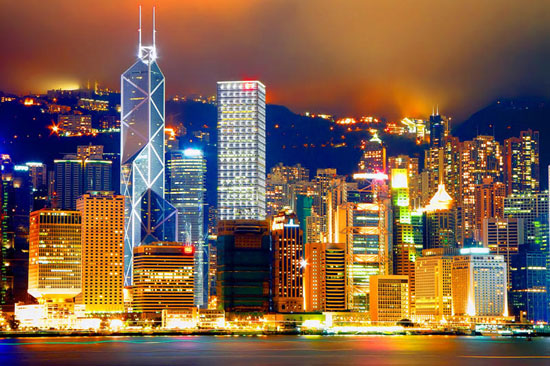 Both sides of Victoria Harbor have interesting traveling  tourist attractions, and the city itself is one of the world’s big tourism and shopping. 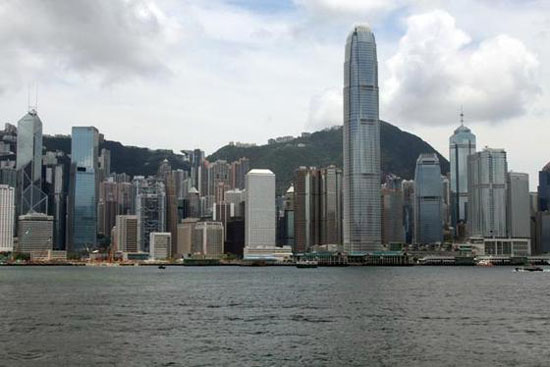