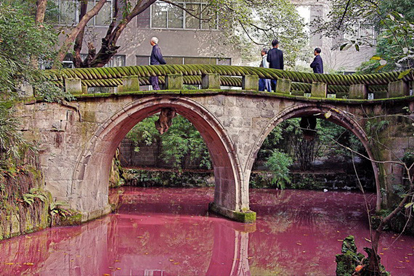 Chongqing is really a good family travel choice destination in China. located in southwest China. The name comes nearly 800 years ago from the Jialing River that runs through the city into the nearby Yangtze River. It is a port city at the confluence of the Yangtze and Jialing Rivers. And is set to become the most economically important city in West China .Chongqing is essentially a mountain city as it is originally built on the mountain slopes surrounded on all sides by steep hills and along the riverside’s (the Yangtze and Jialing Rivers) both keeps the fog and mist in the basin and provides light relief from the industrial city views which are observed all along much of the area. Chongqing city is a tourist attraction for its cultural heritage and a plethora of natural and man-made landscapes. It has a long history and numerous scenic spots and historic sites. Chongqing city is well known with the suburbs which are the best spots including various Hot Springs and gorges, many karsts caves, and pleasant mountain walks and most of all to see (or take a trip along) the Yangtze. The Yangtze River Cruise explores the wonderful memorable sightseeing experience of the Three Gorges. Cruises and trips through the three gorges usually start from Chongqing city because it is the start point.
The unique focal point on which you can find out the history and culture of City is the Chongqing Three Gorges Museum, situated at the west part of Chongqing’s Renmin Square on the summit of Pipashan Mountain , founded in 1951 and was completed and opened to the public on June 18, 2005. It has over 40 exhibiting halls with a collection of over 170,000 pieces of cultural relics, that spans 3000 years from the ancient Kingdom of Ba , Three Kingdoms Period , World War Two and the Chinese Revolution . It is covering area 1.36 acres.Other attractions include the Lesser Three Gorges ,Dazu Rock Carvings, Gold Buddhist Mountain, Fengdu Goest City, Ancient Ci Qi Kou village , Dazu Grottoes,
General Joseph W. Stilwell Museum, People’s Assembly Hall and Wulong Karst.
Star-ranked hotels are available that provide excellent facilities and services. 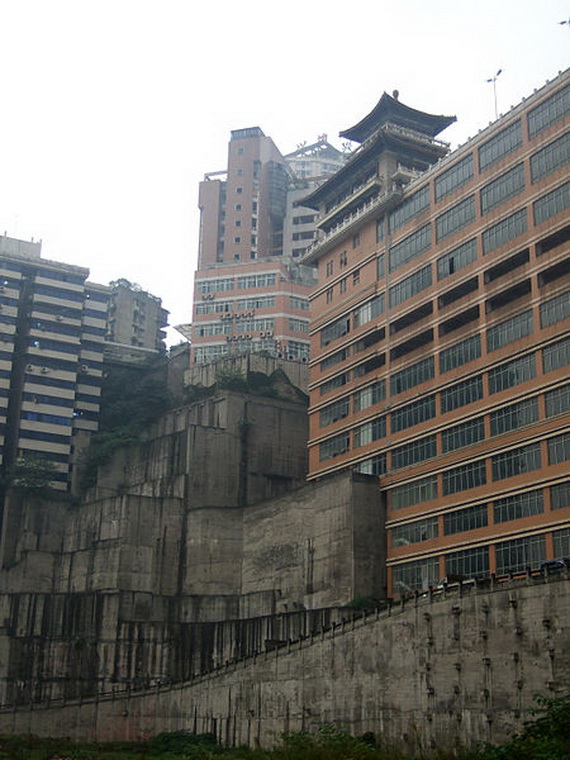 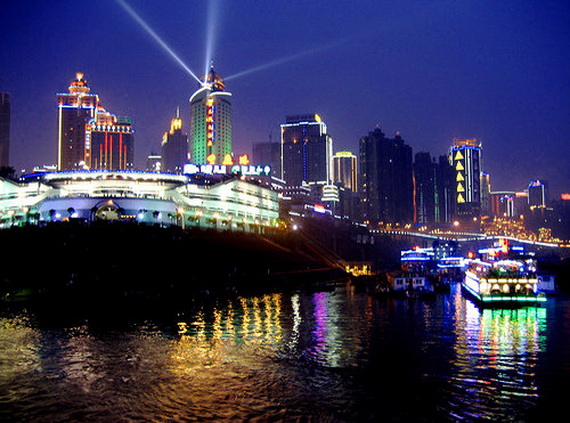 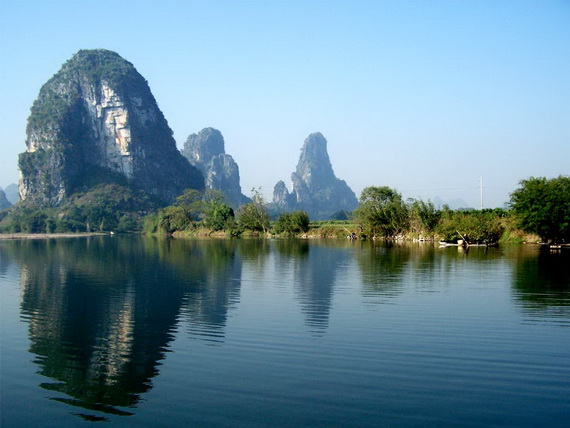 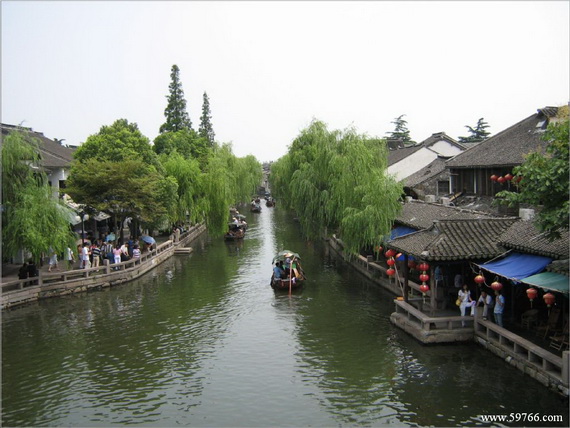 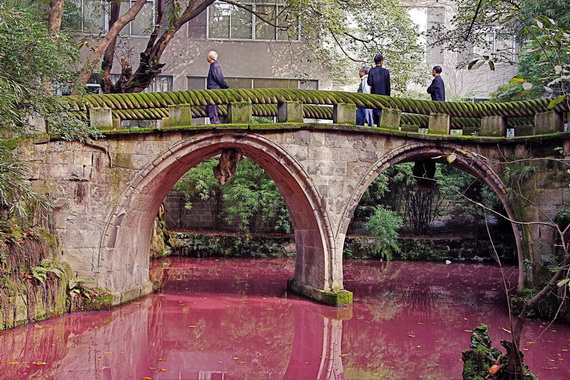 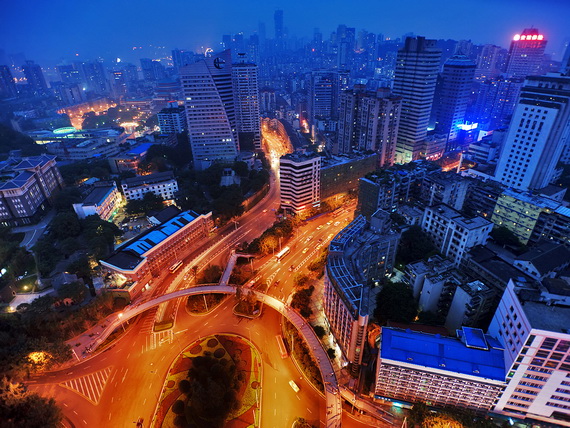 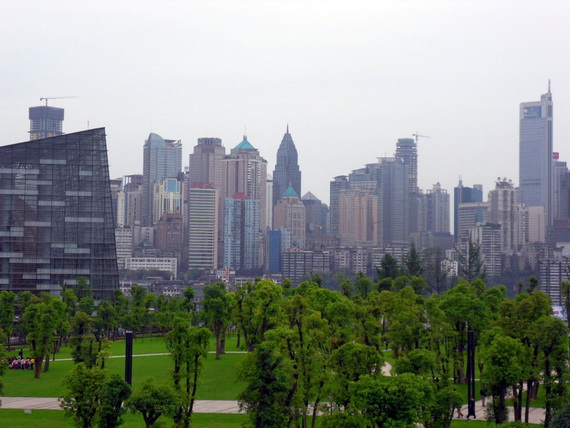 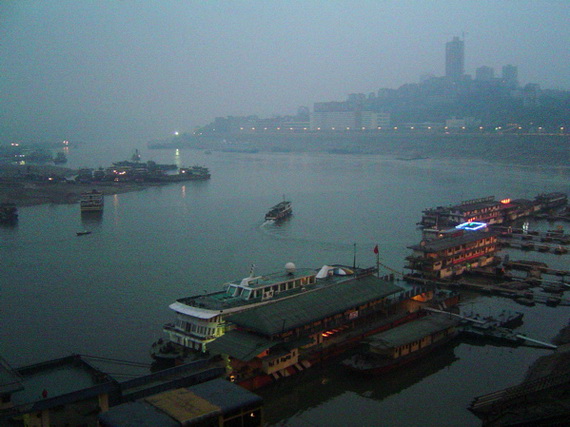 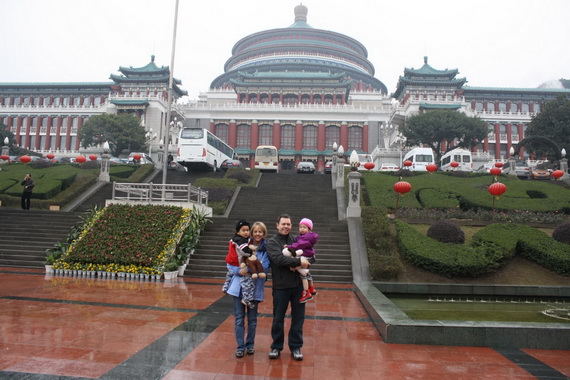 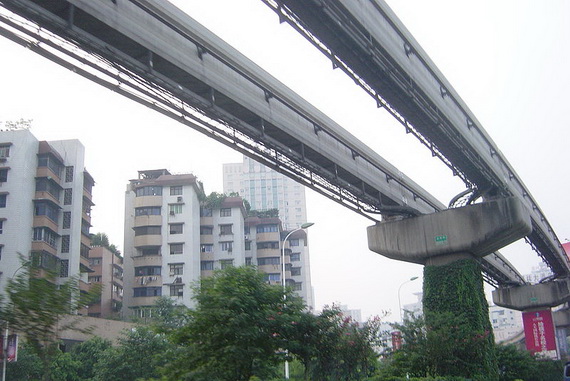 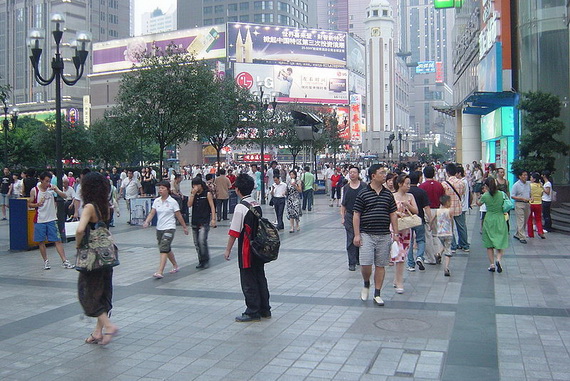 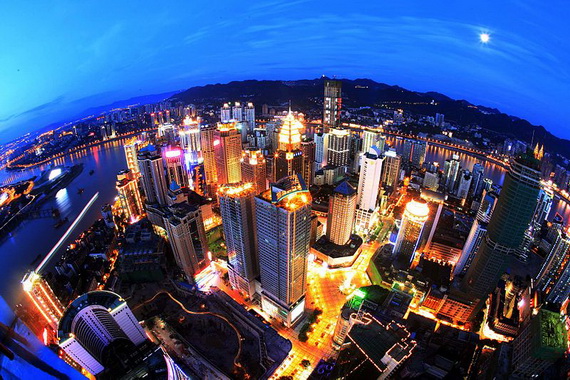 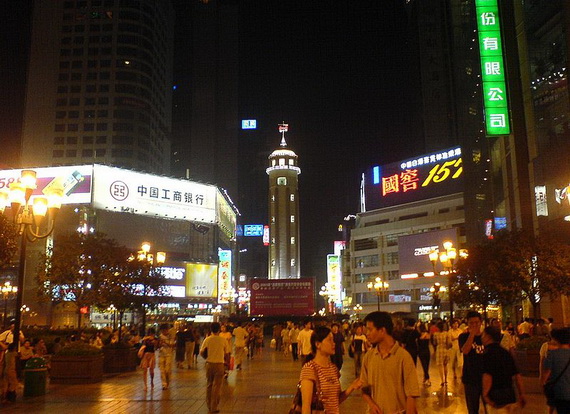 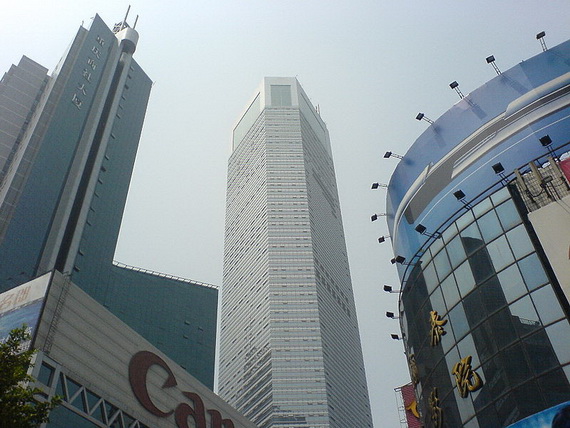 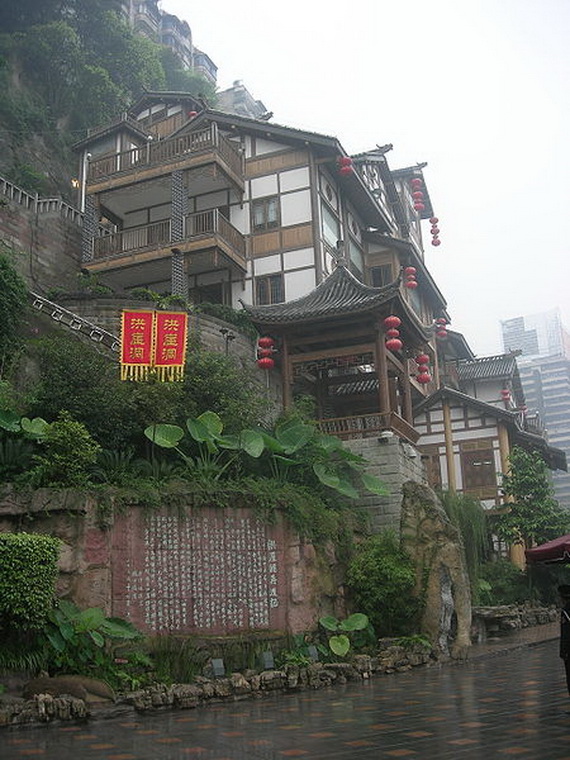 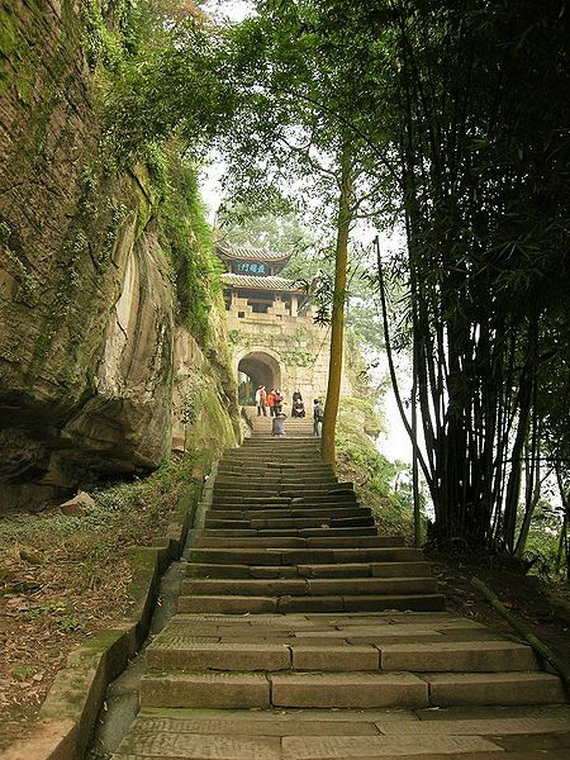 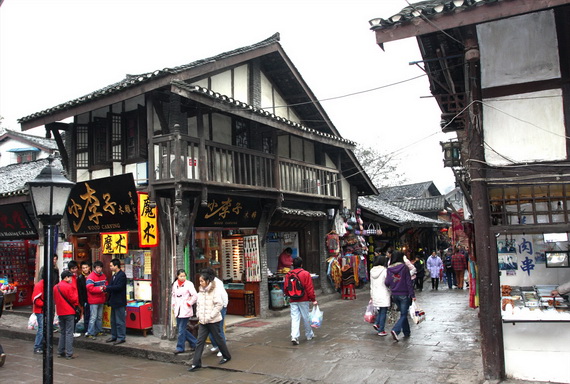 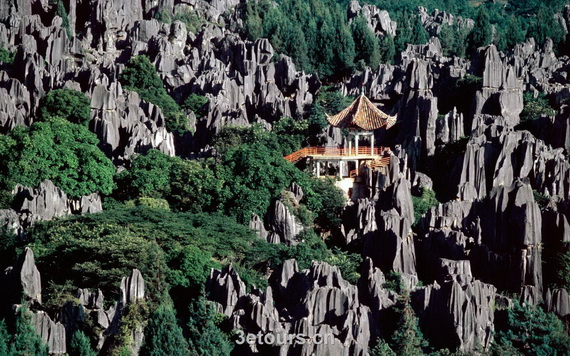 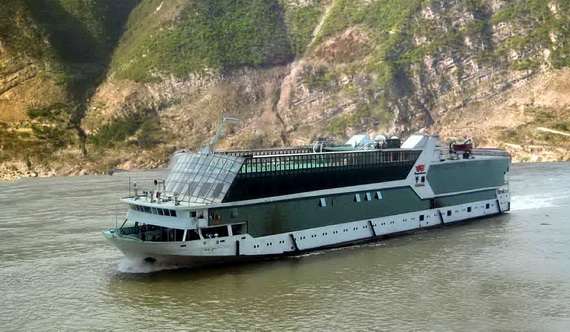 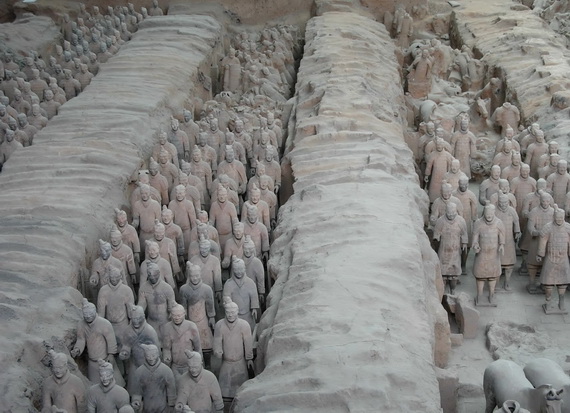 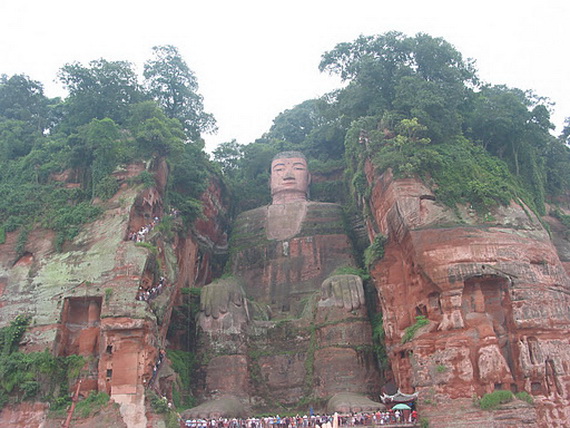 The Greatest Gifts for Valentine’s Day: Flowers for Lovers