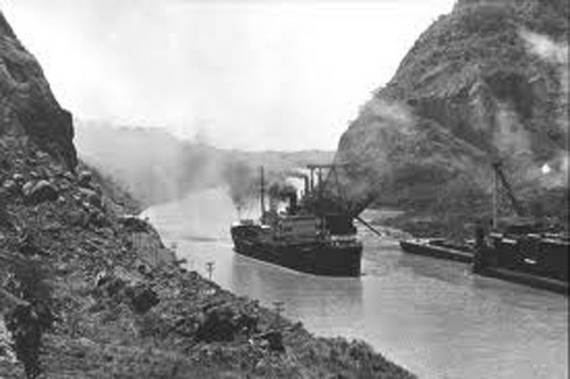 Panama Canal is the southernmost of the Central American nations, south of Costa Rica and north of Colombia. The 50 mile-long pathway through the Isthmus of Panama created a significant shortcut for ships and allowing passage from the Caribbean Sea to the Pacific Ocean, that previously had to make the perilous journey around the southern tip of South America. 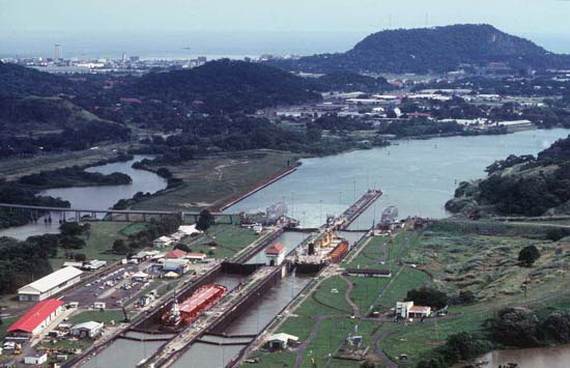 The Panama Canal remains one of the most amazing engineering achievements and wonder of the modern world , it I said to be the largest and most difficult engineering projects ever undertaken, and the Canal is also a major tourist attraction. The history of the Panama Canal goes back to 16th century in 1513, the Spanish crossed the Isthmus of Panama and sighted the Pacific Ocean knowing that the route was to travel round the “Cape Horn” ( located in southernmost tip of South America) taking nearly a month covering a distance of nearly 24000 Kms.

Realizing the riches of Peru, Ecuador, and Asia, and counting the time it took the gold to reach the ports of Spain, it was suggested and was first proposed in c.1524,at the time of King Charles V of Spain, that cutting out a piece of land somewhere in Panama, to make trans-Atlantic ship voyages by creating a manmade waterway. The trips would be made shorter and the risk of taking the treasures through the isthmus would justify such an enterprise. But no action was taken due to the continuing state of war in Europe at the time kept this idea from coming to fruition, the Spanish and then the Dutch, French, British, and Americans would seek to create a connection between the Caribbean Sea with the Pacific Ocean. This connection would shorten the trip from the Atlantic to the Pacific, a ship has to travel 10000 Kms, which is not even half the distance via Cape Horn. More than three centuries passed before the first construction was started, and nearly four centuries to accomplish the goal. The full human cost of building the Panama Canal was high and will never be fully known. Workers had to deal with all kind of diseases such as malaria, yellow fever, landslides plus the extreme weather of the jungle. Nearly 20,000 French and 6,000 American workers died by the time the French pulled out, and thousands more died before the canal was completed.
It is interest to know that the earth and rubble removed between Colon and Balboa was enough to bury Manhattan to a depth of 12 feet. The Panama Canal officially opened on Aug. 15, 1914. Joining the Atlantic and Pacific oceans, changing the international trade forever. The first ship to pass through the canal was “The cargo ship Ancon”.  The Ancon was nothing more impressive than a boat that had been used to deliver cement during construction of the canal. 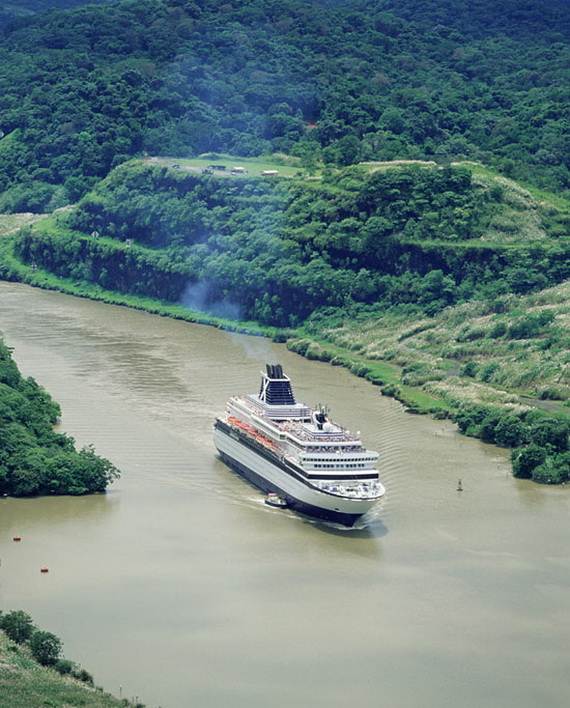 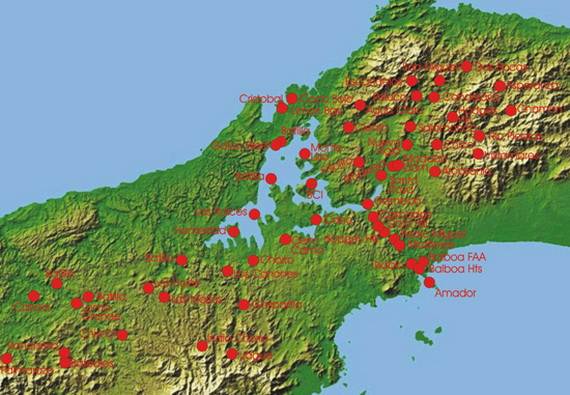 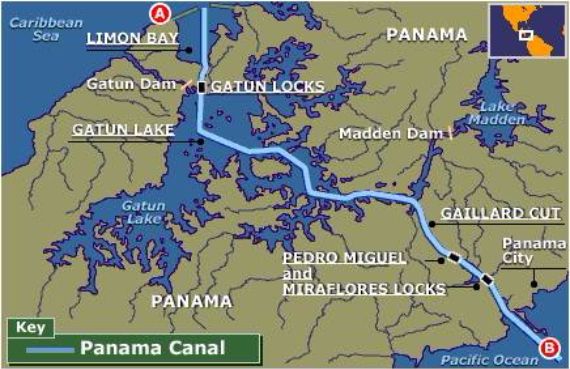 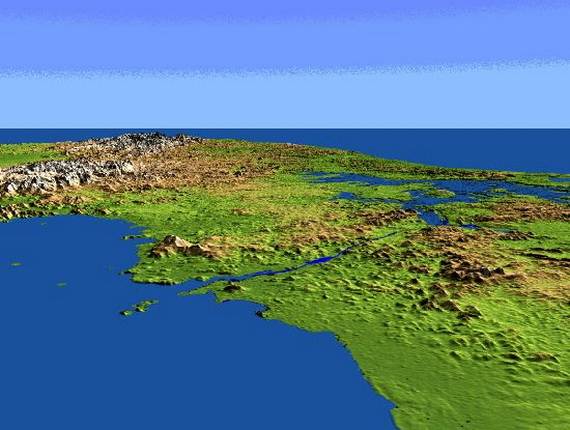 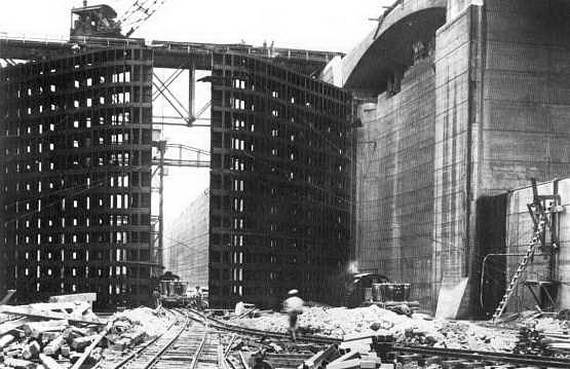 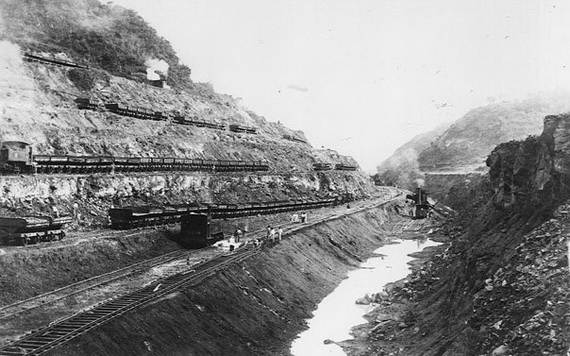 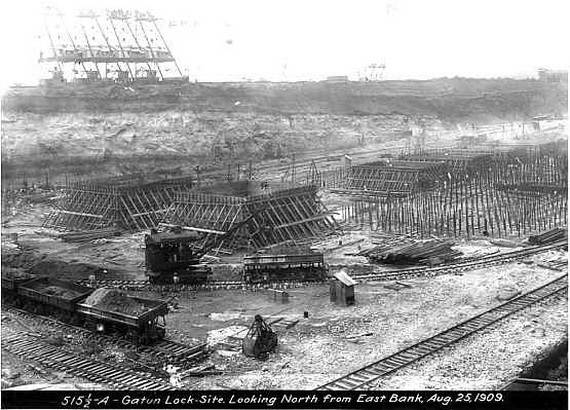 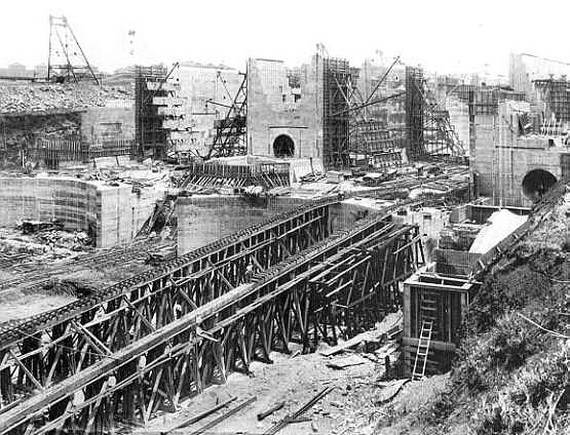 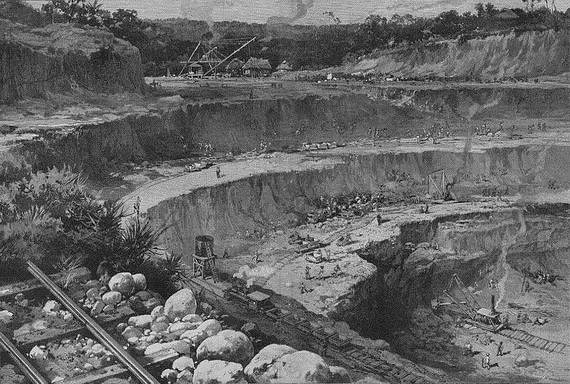 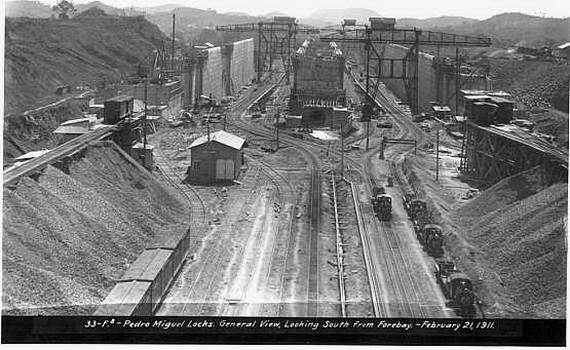 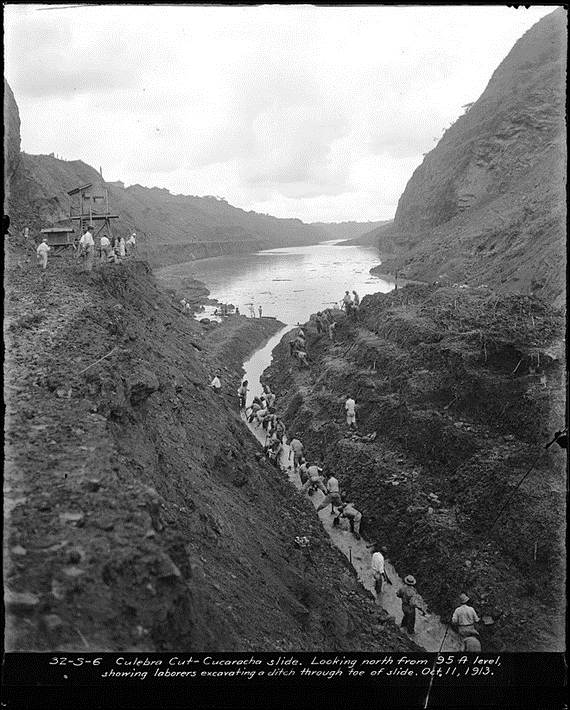 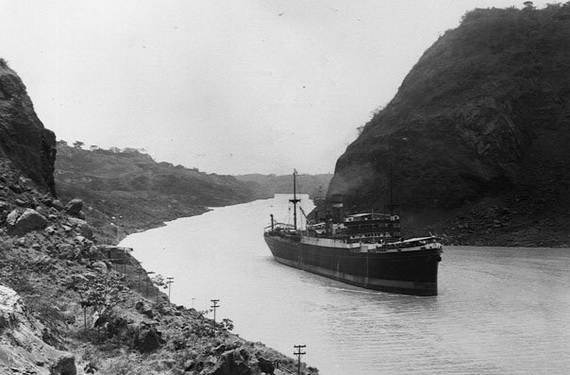 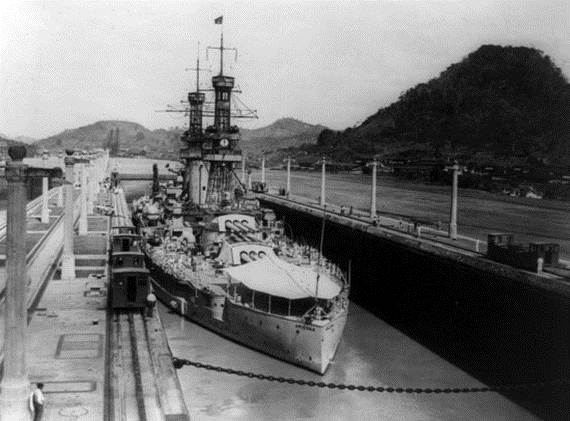 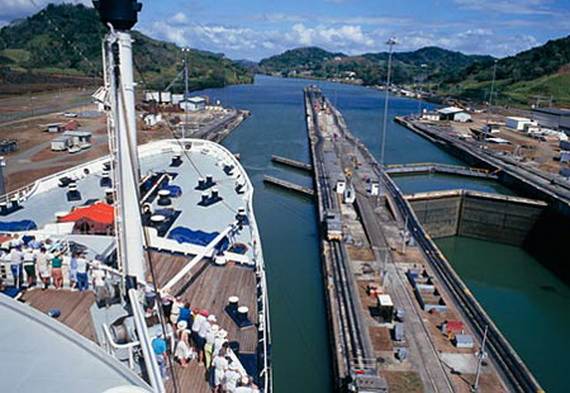 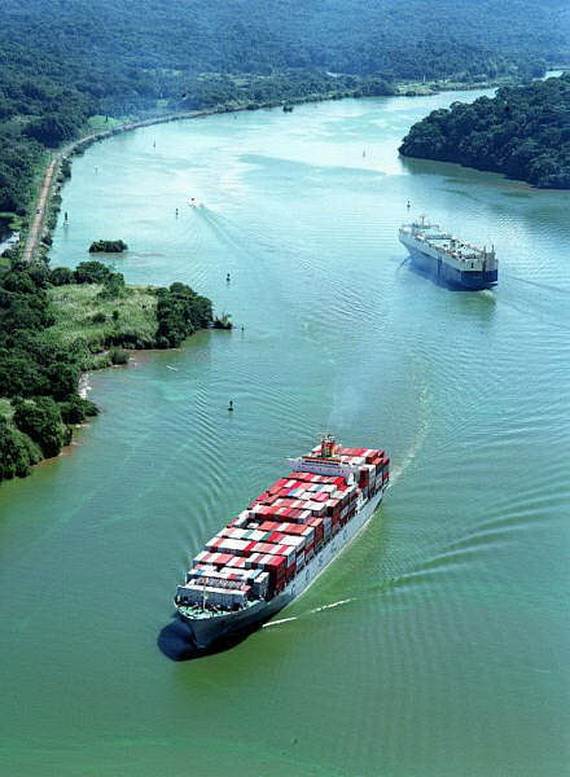 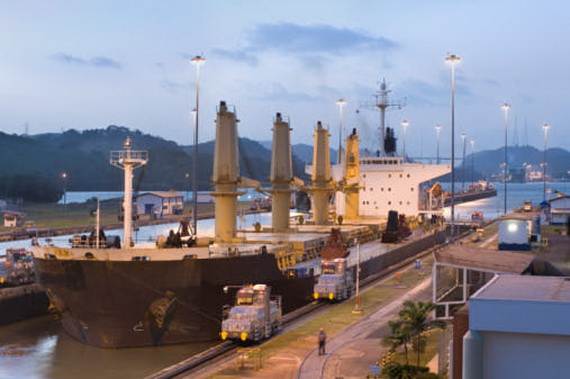 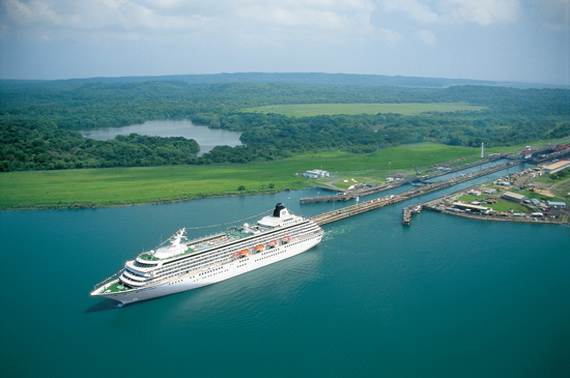 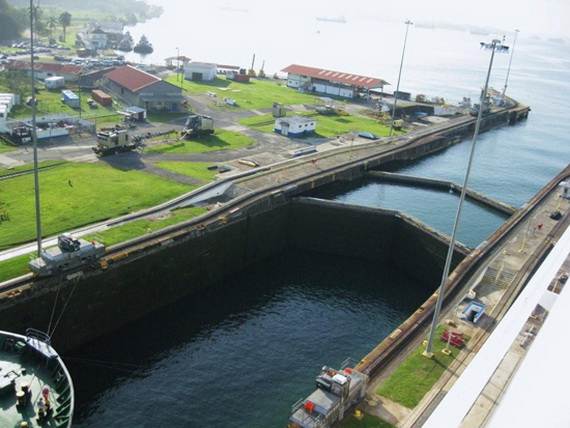 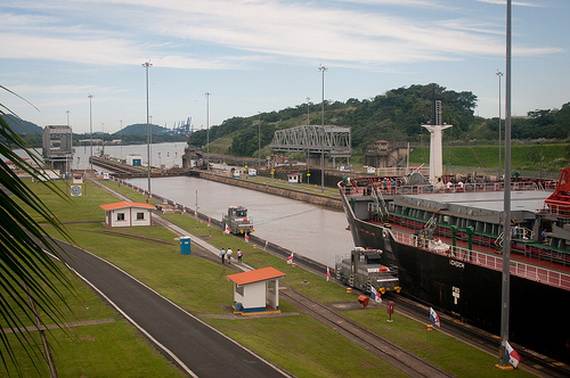 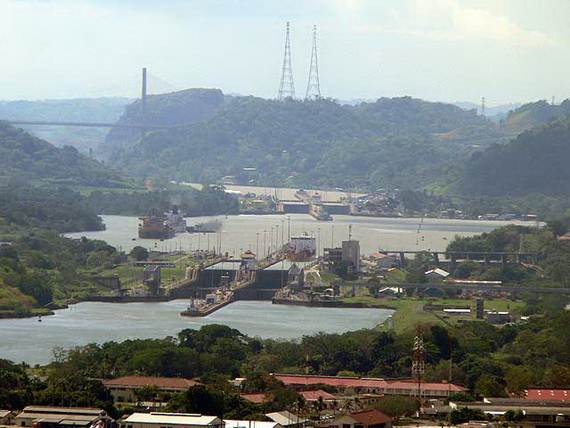 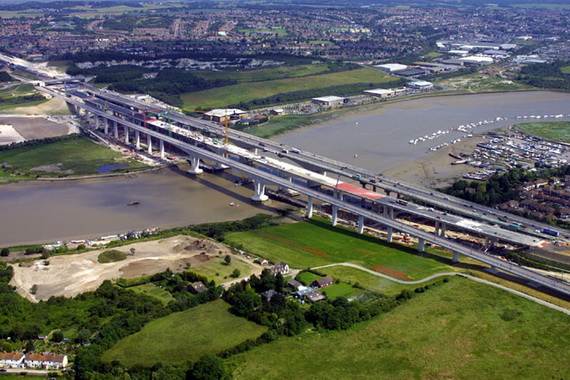 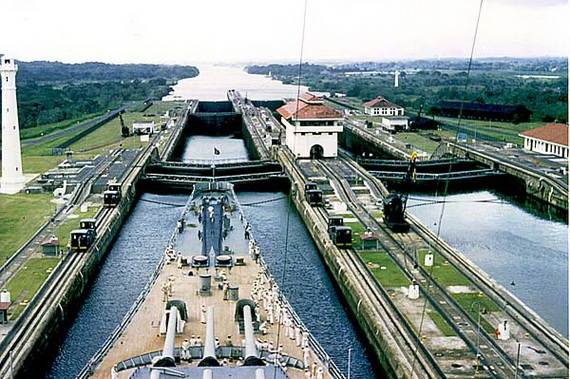 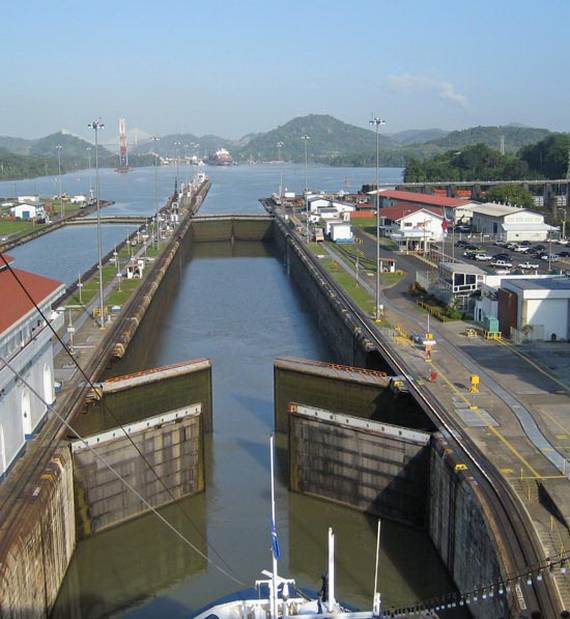 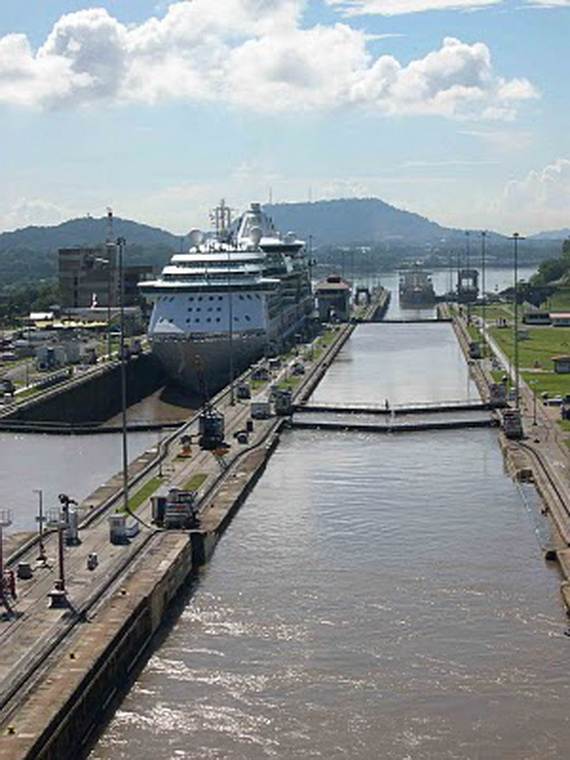 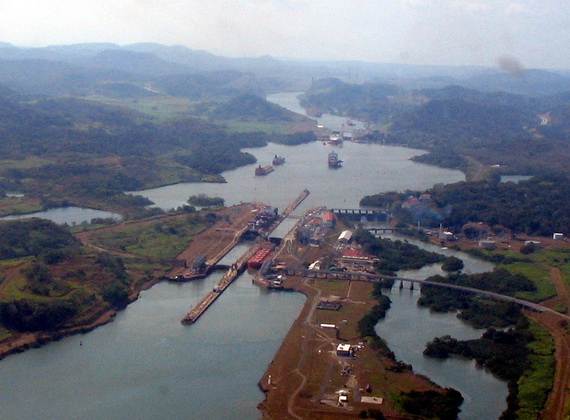 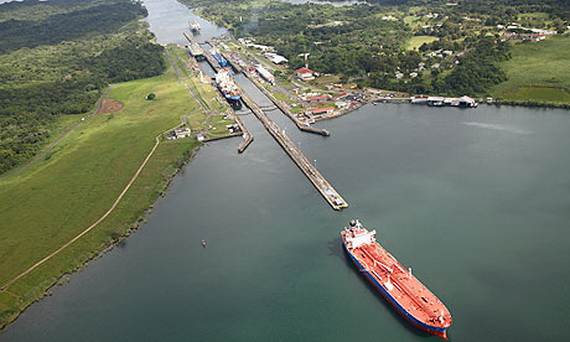