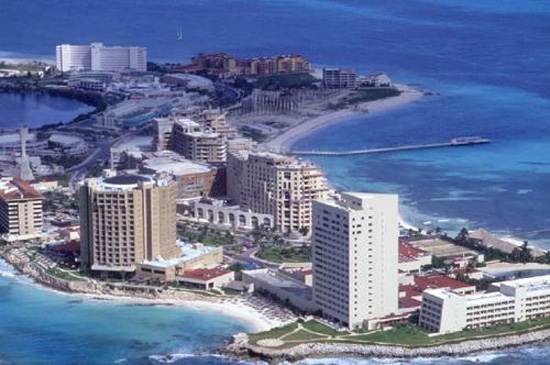 Cancun is Mexico’s most visited tourist destination, more American than Mexican in spirit, an island shaped like the number ‘7’ located in the state of Quintana Roo in Mexico. Cancun has the modern distinction as a man-made tourist destination, which was designed from scratch with tourists in mind, being the only city in Mexico whose location was chosen by a computer, as an ideal vacation destination.

In less than three decades, Cancun has been transformed from a narrow desert island 17 km long and 100-400 m wide, remote, virtually uninhabited shore, faced the Caribbean Sea and enclosed a shallow lagoon, was an important nesting site for seabirds and sea turtles and held some small Mayan ruins, mostly sand dunes to one of the world’s great resort destinations. Cancun was born.

Cancun keeps its modern golden age carefully separated from its ancient past. It is divided into two sections: The Hotel Zone [Zona Hotelera],is an island shaped like a the number 7, which is a 22 km sandy strip of land with the open sea to one of its sides, the other has an inlet. The east side of the island is inundated with more waves than the northern side, which has the natural protection of Isla Mujeres. Downtown [El Centro] which is home to many Mexicans and where the crumbling ruins of a Mayan temple stands as the rich civilization that first flourished on Cancun. In the Island, beside its beaches, there are actually some interesting landmarks and monuments like the Mayan remains, religious landmarks, the traditional bull-fighting, Some of museums, parks, gardens and reserves add to the peaceful spirit of Cancun. The beautiful ocean is home to over two thousands of marine species with hundreds of different tropical fish There are hundreds bird species, over a hundred different mammals and hundreds of plant species are also seen on the island. The Mexican Island of Cancun has it all – the beaches, ruins from the past and also interesting historical tour. Your Cancun experience is sure to rejoice you every time you believe of it. 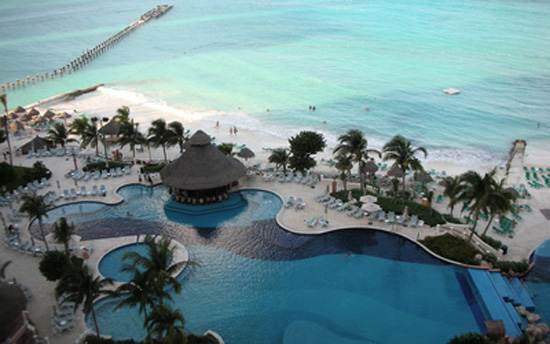 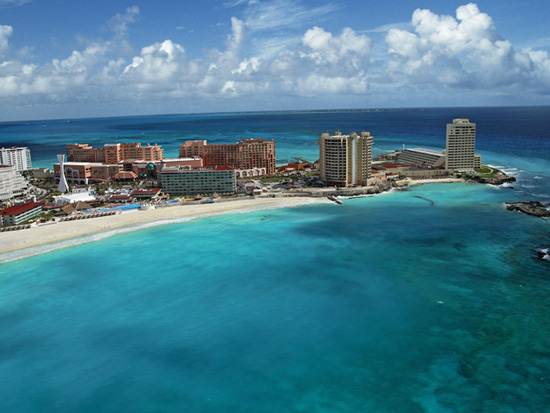 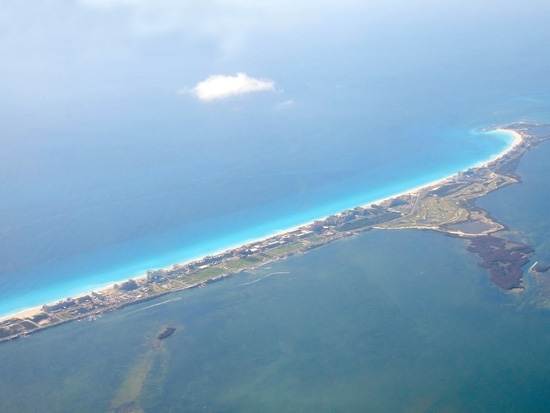 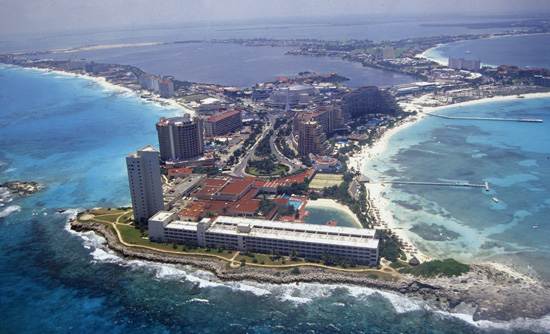 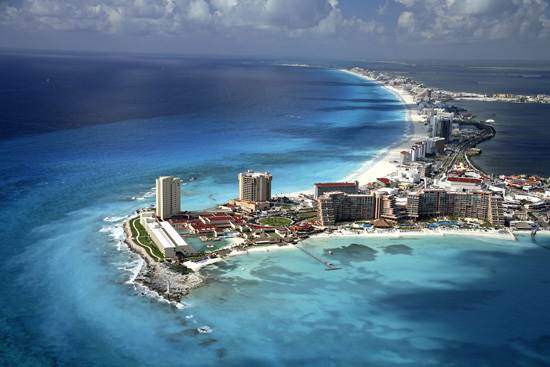 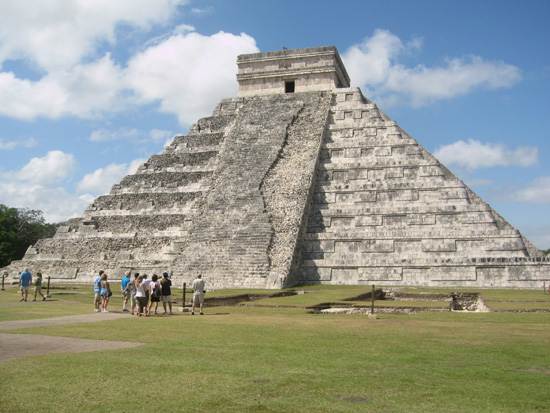 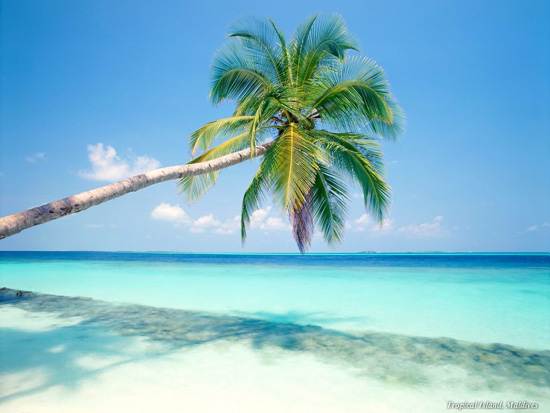 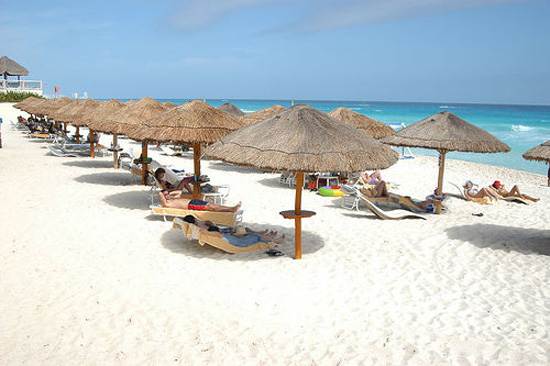 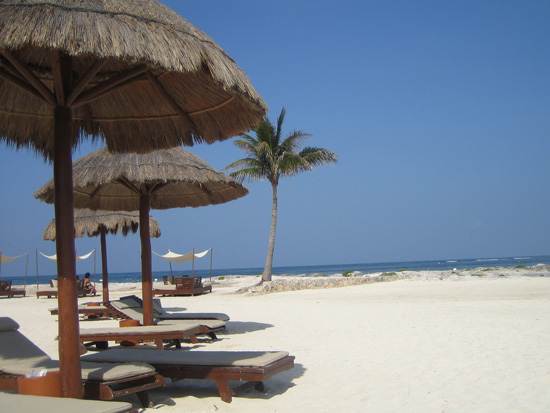