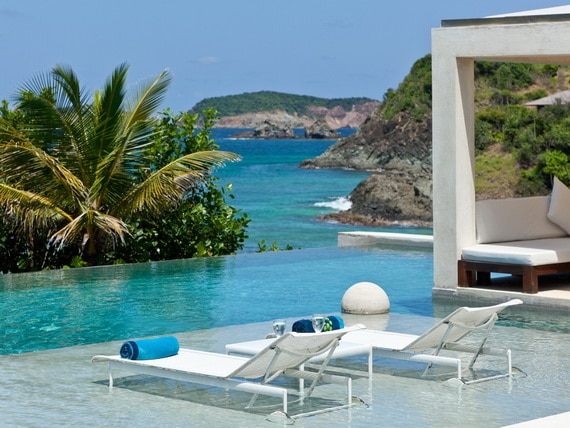 Might Be Time To Consider Mustique A Must – Visit Island…“It’s hard not to like this island”. The gorgeous island of Mustique is one of the favorite and most relaxing destinations of all time dotted with luxury villas. The delightful private island of Mustique is well known for its beauty and exclusivity, a retreat of the many lucky royalty, rich and famous inhabitants, and thankfully it’s open to sailors who can enjoy the pristine beaches.

Nestled between St. Vincent and the northern tip of the Grenadines ( a chain of over 600 islands resulted from a volcanic eruption of Grenada in the Caribbean Sea), north of Tobago Cays and the islet Petit Tabac, the small private island is technically part of the West Indies. Mustique encompasses only 1,400 acres, its year-round population is around 500 people, measuring 1.5 miles wide by 3 miles long of rolling hills and lush terrain, the island’s hilly interior leads down to white-sand beaches on both the Atlantic Ocean and Caribbean Sea coasts and beaches surrounded by protected reefs and clear aquamarine seas. 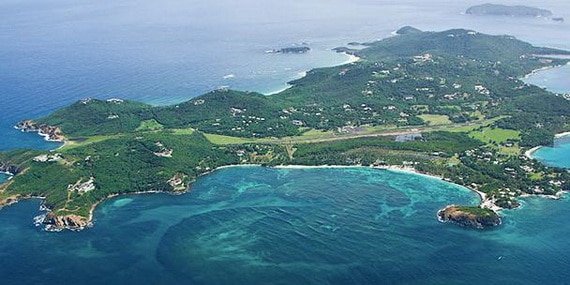 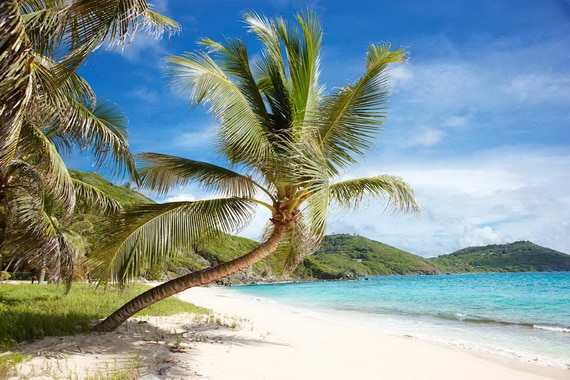 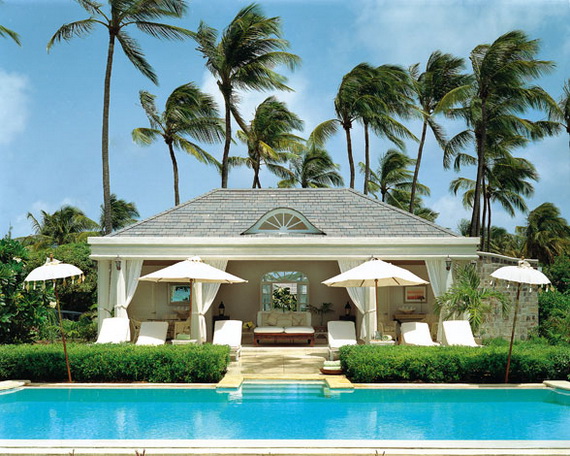 Comprised of about 100 private villas 75 of which are available to rent and Cotton House, two Mustique hotels all have extraordinary views, the island was purchased by Colin Tennant( the third Baron Glenconner ) in 1958 and so began the development of the island. He gifted a portion of the island (a plot of 10-acre land) as a wedding present to Princess Margaret, sister of Queen Elizabeth II in 1960, where she built a residence called Les Jolies Eaux and by then the island’s rich celebrity history began. The island’s famous guests have included Prince William and Kate Middleton, Amy Winehouse, Queen Elizabeth and Prince Phillip, Bryan Adams and Felix Dennis.
In 1979, Mustique Island was transformed from a family estate into a private limited company something resembling a cooperative corporation, owned by the island’s home owners, which is dedicated to preserving the privacy, natural environment, and original charm of the destination and controls almost every aspect of life on the tiny island. And tiny is an understatement. All rental villas come with a dedicated staff (including a cook, maid and gardener), transportation, at least one swimming pool, Internet access, TVs and other modern conveniences. Some have private spas, screening rooms and tennis courts. One even has a golf course.
The Rustic, intimate, and relaxing Mustique island offers all of the typical Caribbean pleasures, such as Caribbean watersports, sunshine, and nine white-sand beaches outlined by palm trees. 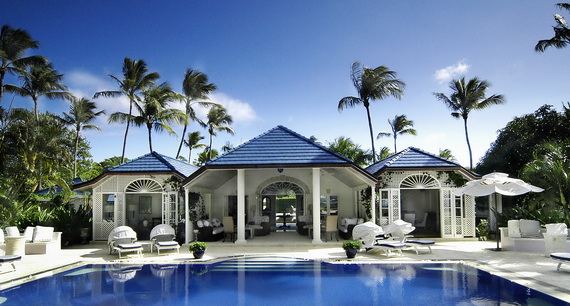 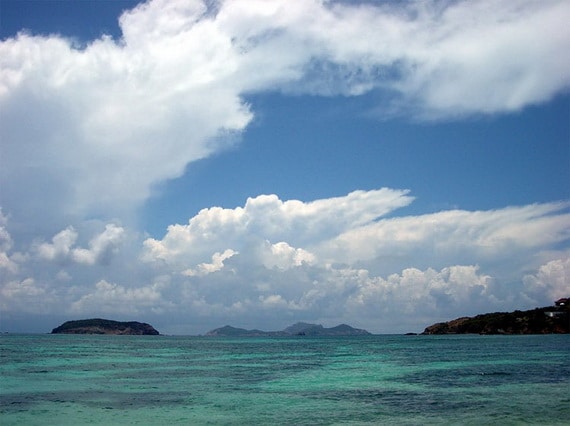 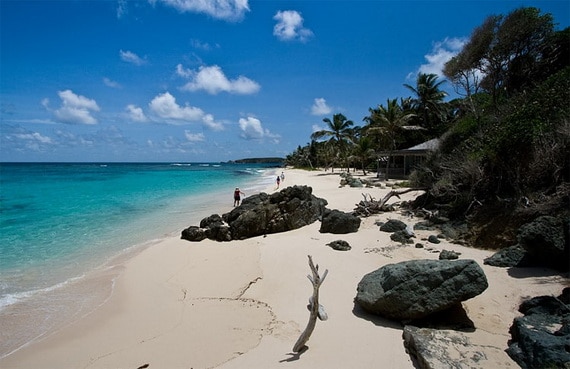 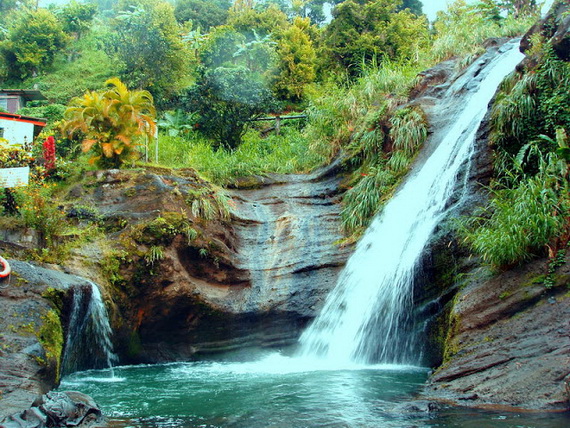 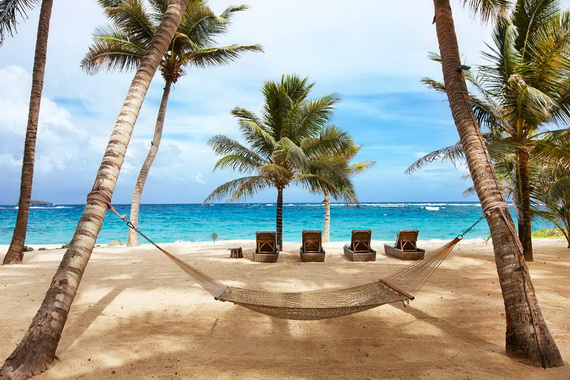 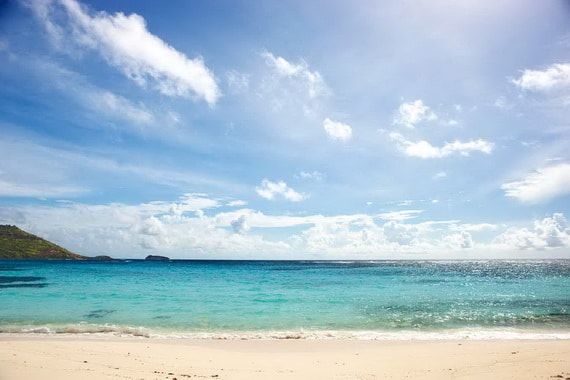 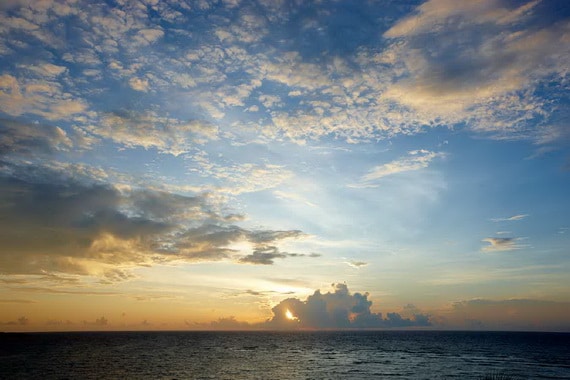 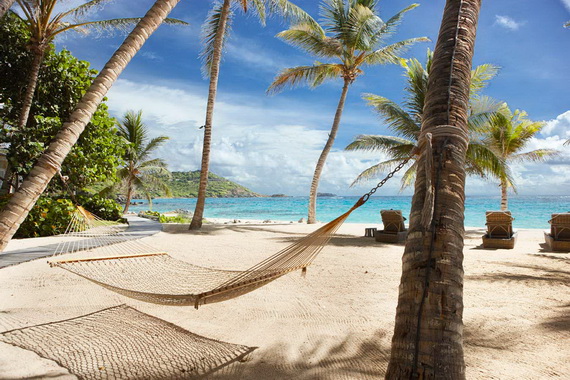 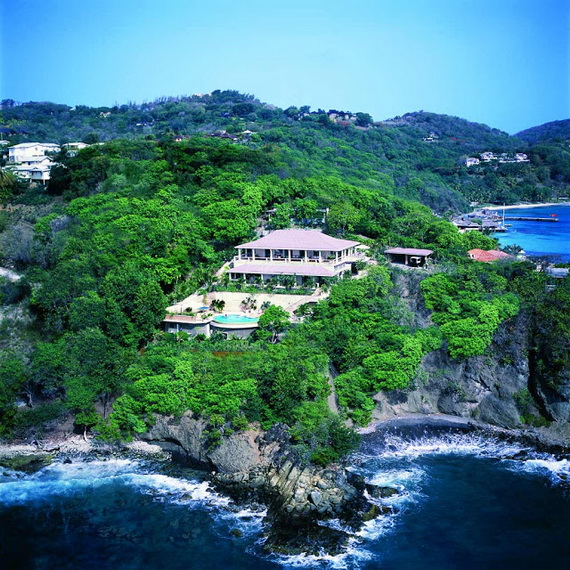 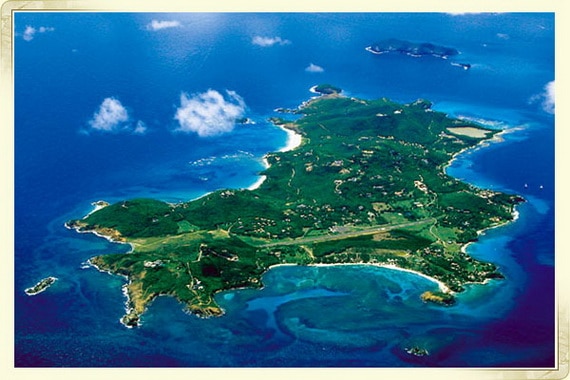 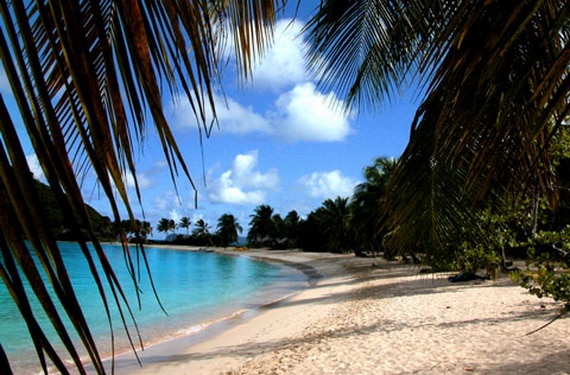 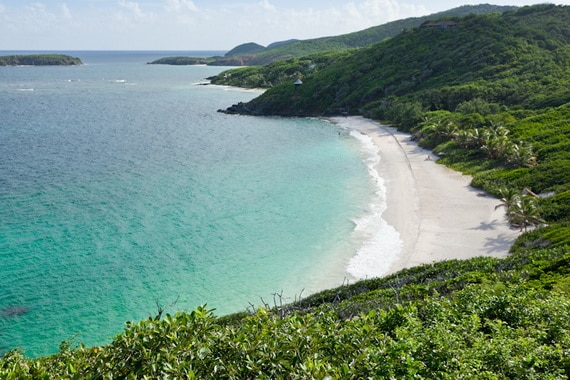 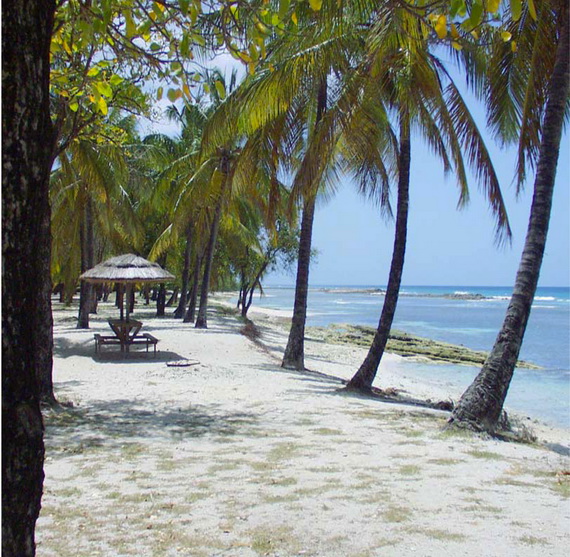 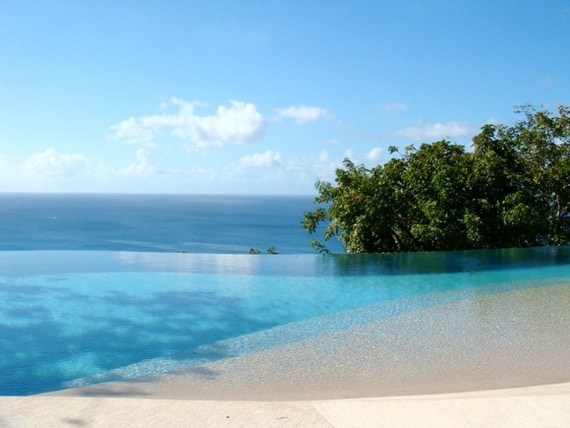 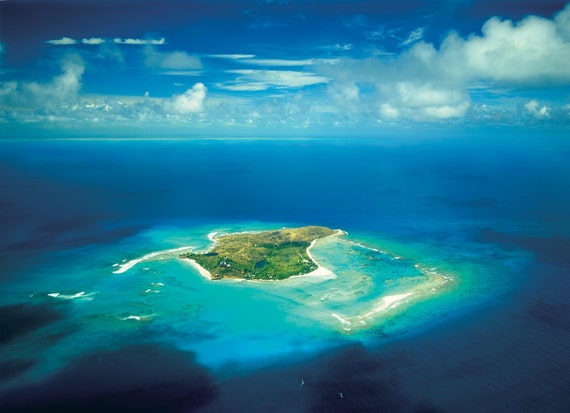 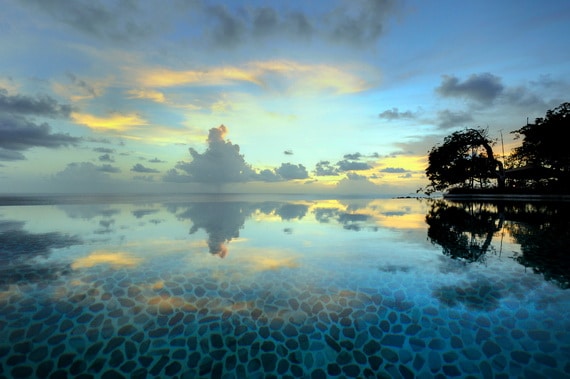 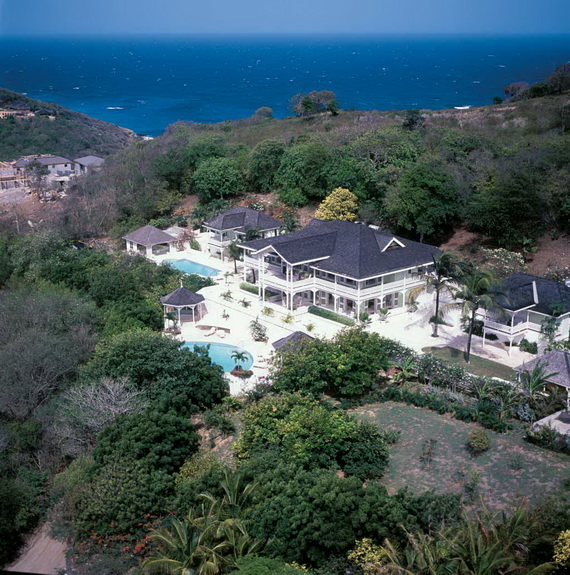 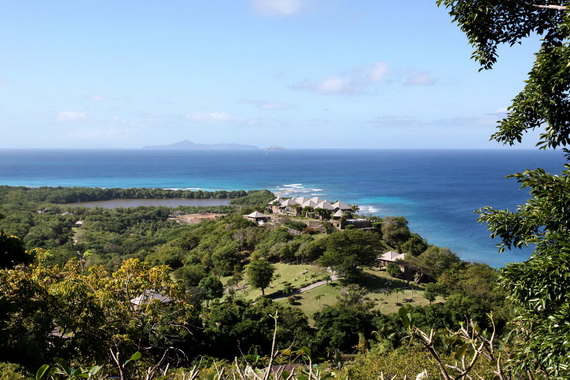 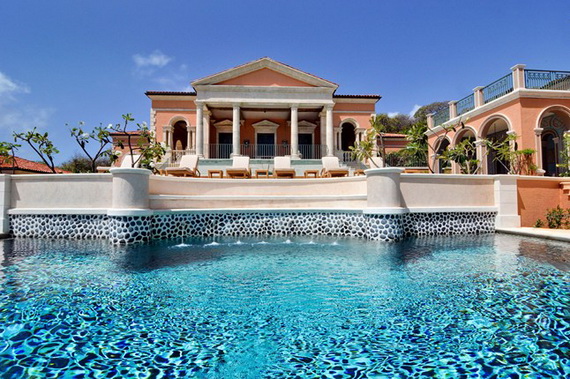 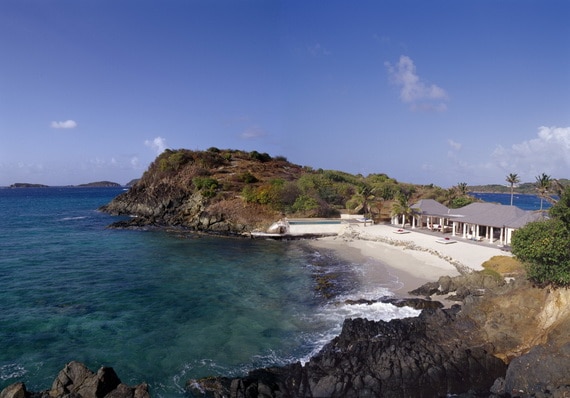 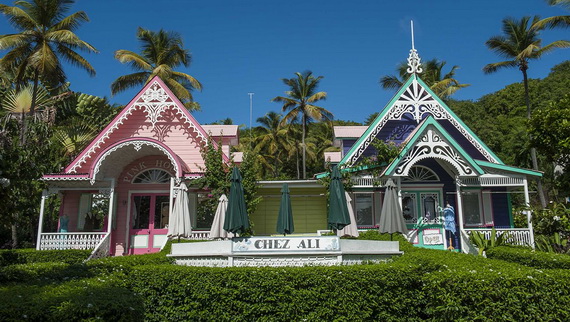