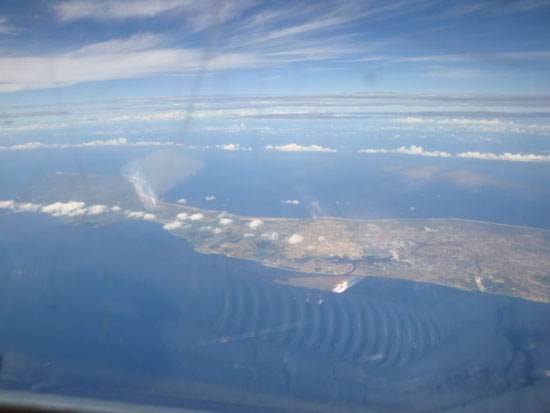 The economy is well-developed and tourist facilities are widely available. Known locally as the ABC’s . Discovered by Christopher Columbus‘ fleet in 1493. The Dutch first acquired Aruba, after Spain relinquished the islands in 1636. After the usual Caribbean exchange of colonial ownership, Aruba was placed under Dutch jurisdiction and remained Dutch from 1816 until the current era.

The weather in Aruba is one of its main attractions. The island enjoys year round sunshine, a tropical but not extreme heat. Most visitors stay either in the capital, Oranjestad, or just to the north in one of the many resort complexes on Eagle and Palm beaches (The most popular of Aruba beaches). Aruba’s boasted with some of the most beautiful beaches in the world. The crystal clear, calm waters offer visibility of up to one hundred meters, providing the perfect conditions for some of the best. Aruba has one of the highest rates of repeat visitors anywhere in the Caribbean. 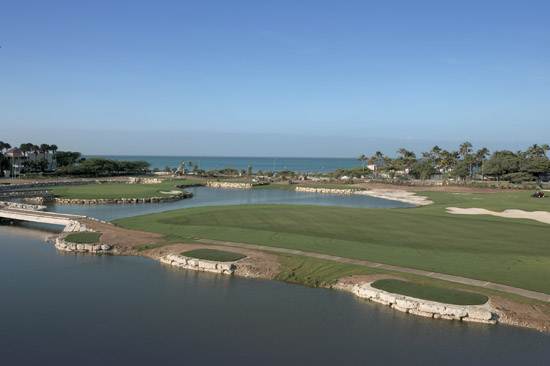 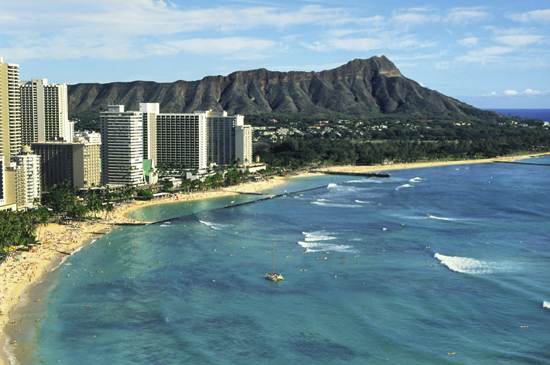 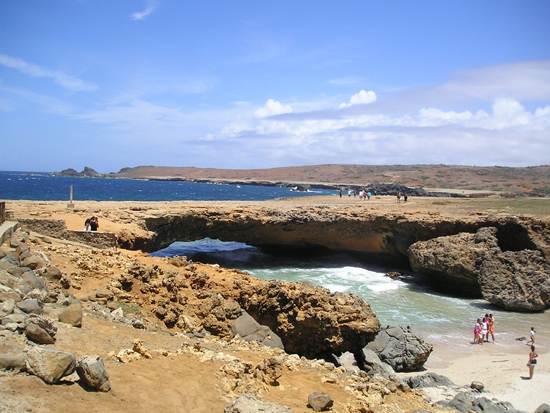 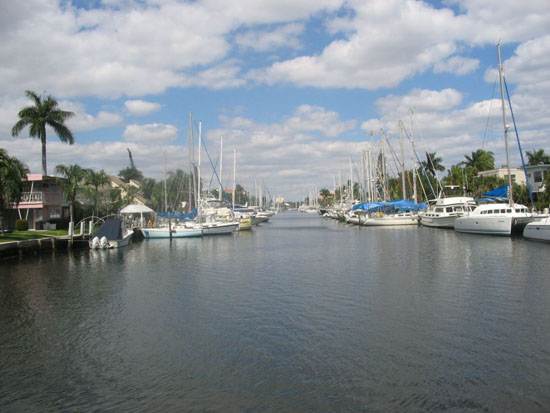 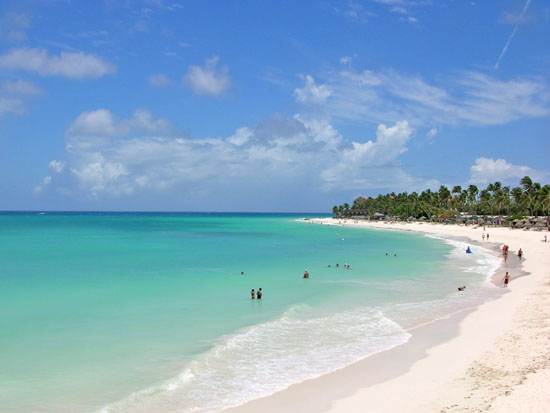 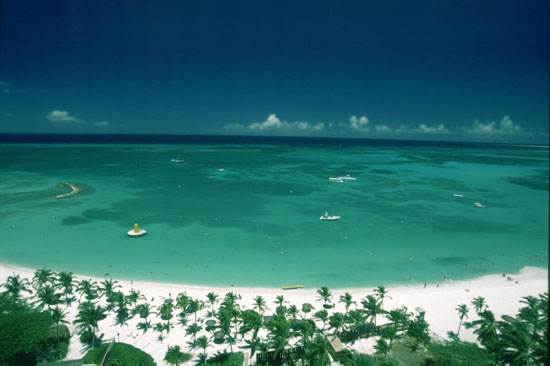 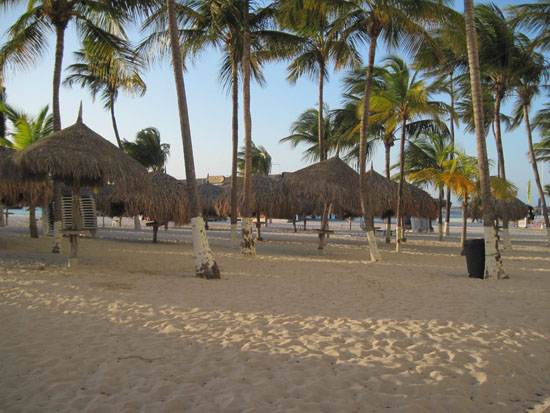 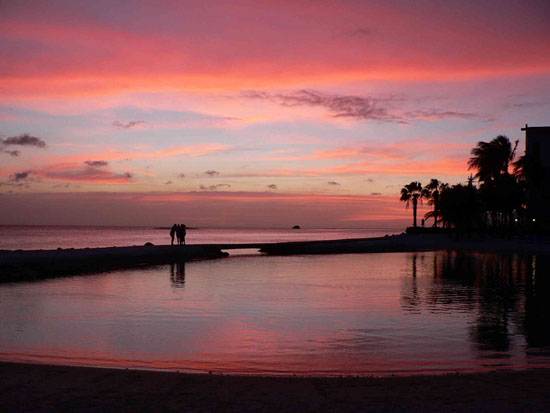 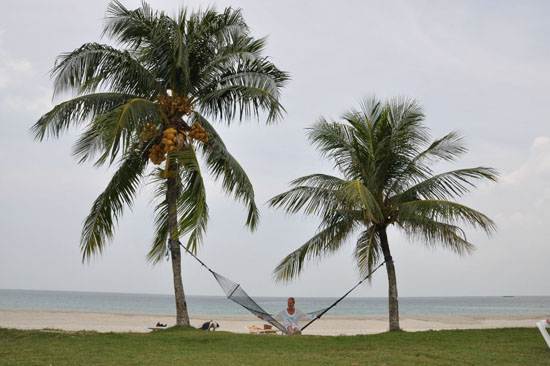 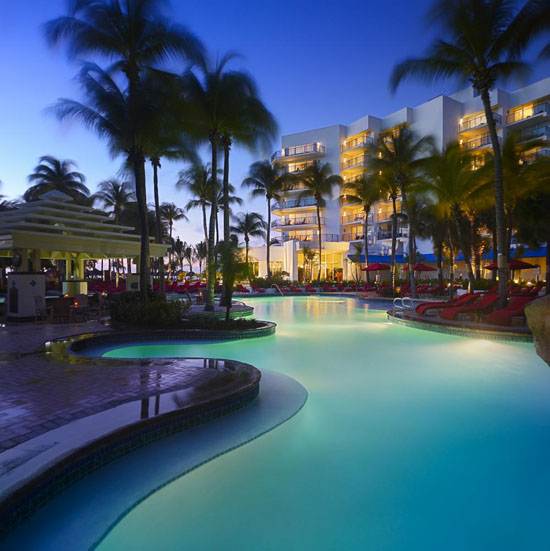 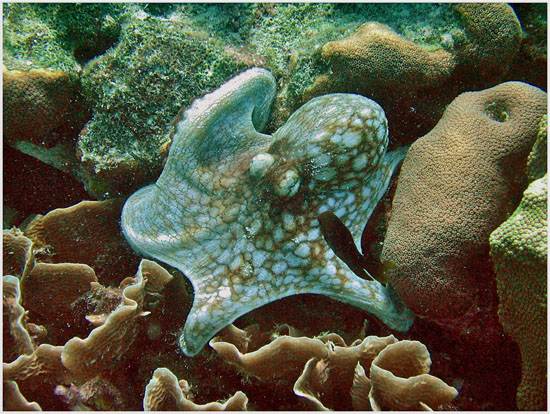 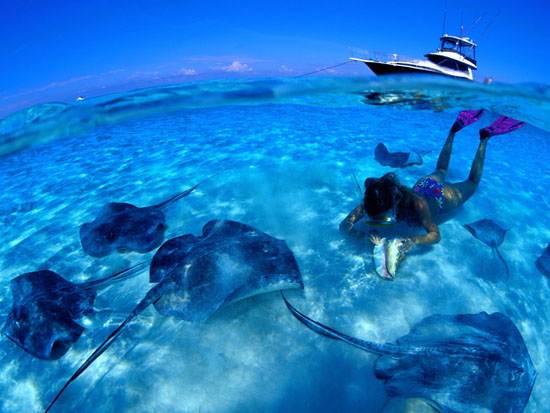 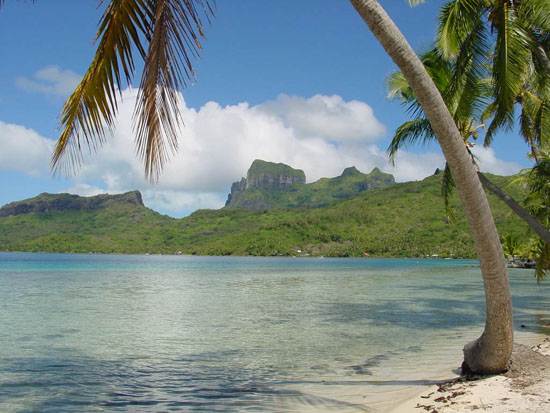