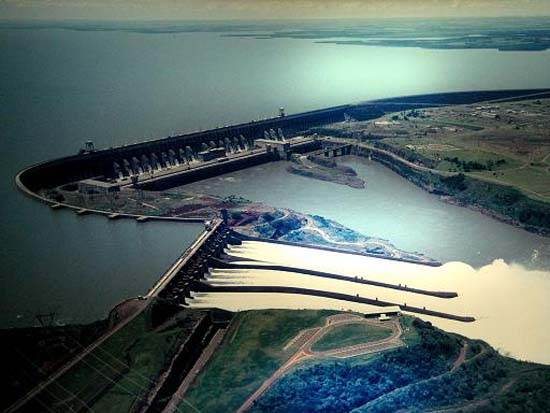 The Itapúa Dam is one of the largest hydroelectric dams in the world. It straddles the borders of Brazil and Paraguay on the upper region of the Parana River the dam is a joint effort of the governments of Brazil and Paraguay.The Itapúa Dam Is One Of The Seven Wonders Of The Modern world. Itapúa provides 25 percent of Brazil’s energy supply and 78 percent of neighboring Paraguay energy supply.

The dam is located in the vicinity of Iguazu Falls ( the natural wonder), which straddles the border of Brazil and Argentina. Apart from the monumental size of the dam, Itapúa is also a shining example of the cooperation and friendship between the two neighboring countries of the world. Itapúa is an indigenous word meaning “singing stones;” was borrowed from a nearby island where the dam was constructed describing the sounds of the rushing water through the concrete and steel structure.

The idea to build a dam across the Paraná River started in the 1960s. The dam was constructed over a long period of time starting in 1975 to 1991, The production of electricity from the plant was started in the year 1982. In the year 1994, the American Society of Civil Engineers elected Itapúa hydroelectric power plant as one of the seven wonders of the modern world. Before construction even began in 1975, engineers had to shift the course of the world’s seventh largest river and the second largest in South America around the construction site. Over 50 million tons of rock and earth were moved to create a bypass. The channel took workers almost three years carve a 1.3-mile-long, 300-foot-deep, 490-foot-wide diversion channel for the river. The Itapúa Reservoir is 170 km long with an area of 1.35 km2 and has a volume at maximum normal level of 29 x 109m3 . Around 40,000 workers were employed during the years the dam was under construction and Approximately 4 million of people had to be relocated during the construction of Itapúa. There is enough iron and steel in the Itapúa Dam to build 380 Eiffel Towers and the project required enough concrete to construct five Hoover Dams. The total amount of concrete used in the construction of Itaipu hydroelectric power plant could construct almost 210 football stadiums. The dam is 643 feet high and is almost 5 miles long. Although, the main section of the dam is made of large concrete segments that are joined together to form a hollow chamber, Instead of considering it as a single dam, the dam is actually several different dams connected together like earth-fill dam, rock-fill dam, main concrete dam, and concrete wind dam.. To the left of the main section is an earth fill dam, then a rock fill dam and on the right, a concrete wing dam. The dam is a major tourist attraction, it offers free tours, but the tours fill up quickly. More than nine million visitors from 162 countries have visited the structure since it was completed in 1991. 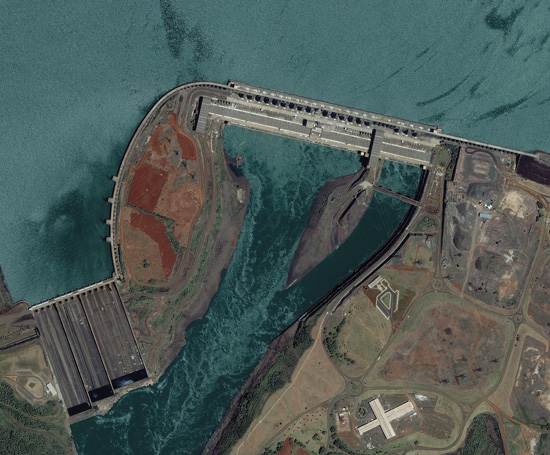 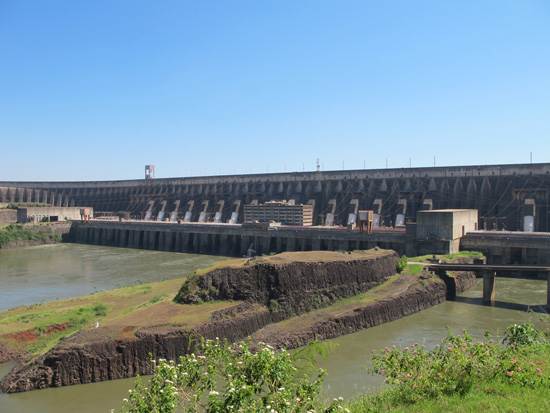 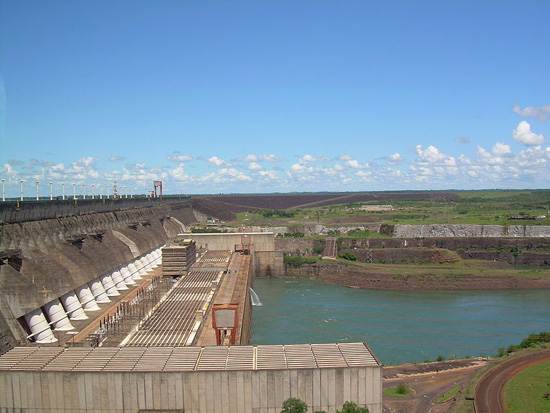 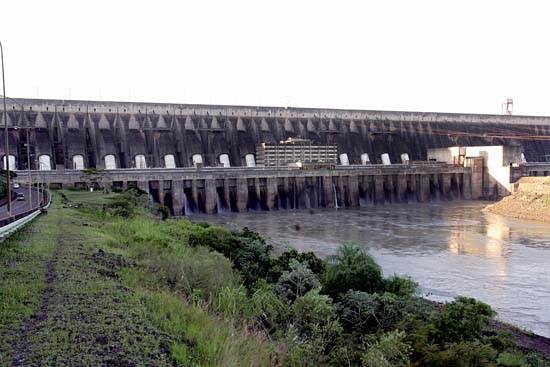 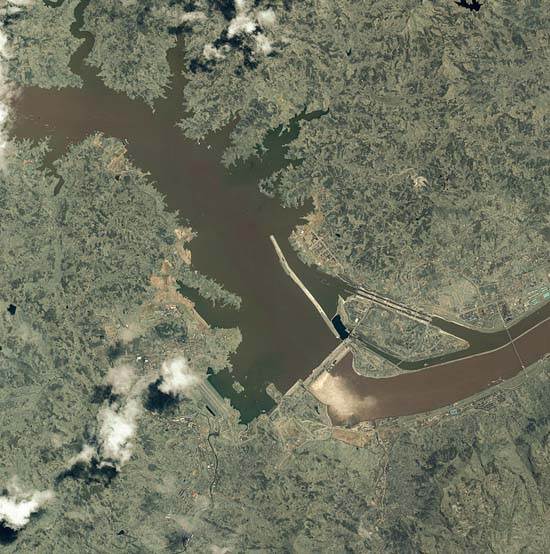 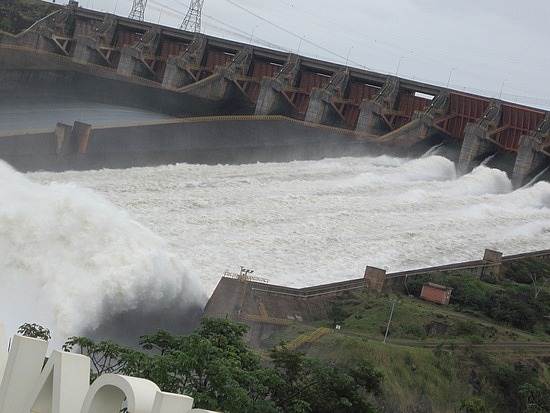 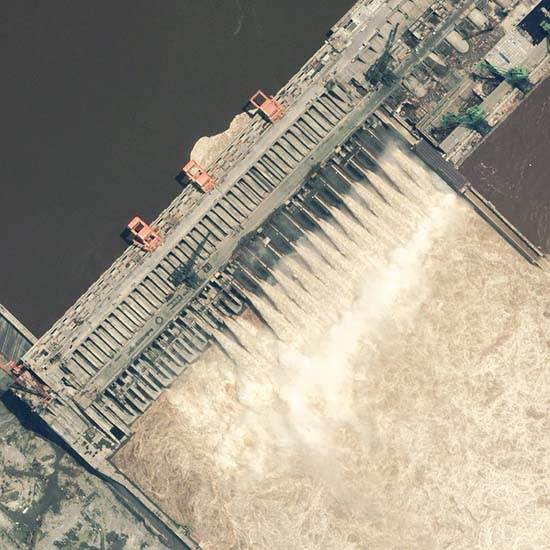 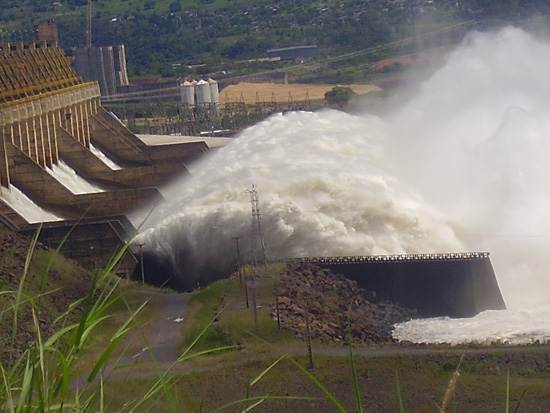 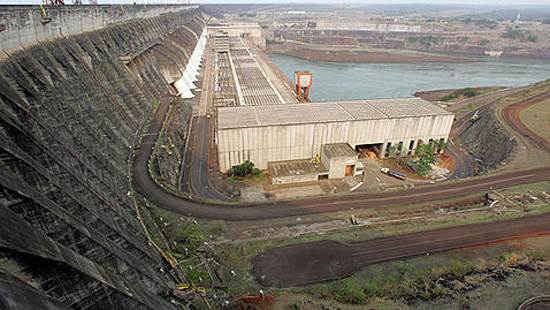 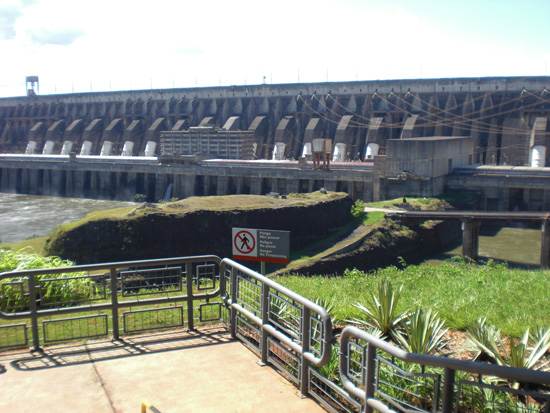 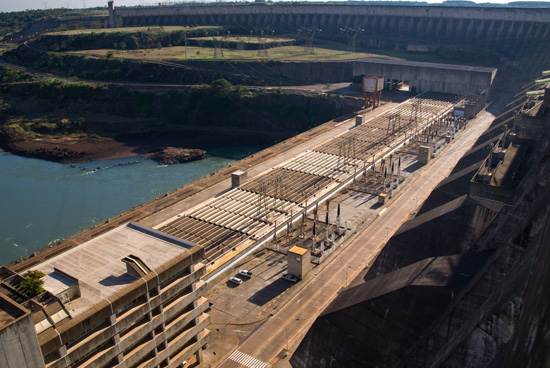 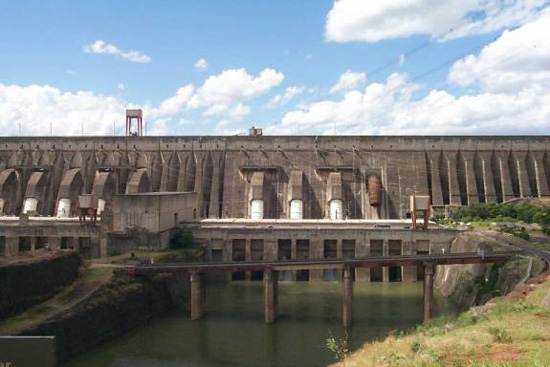 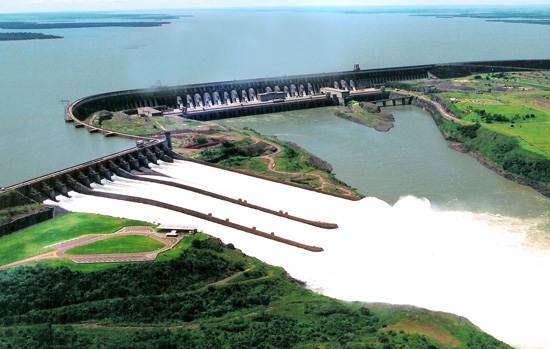 Better Than You Can Imagine Dali Hale Estate On Secret Beach Kilauea, Hawaii