Louvre is the largest museum of history and art from France and one of the most important museums in the world. It is located in the heart of Paris dates back to 1190.The museum has a very rich heritage that has made the French proud of it, being one of the most visited museums in the world.
This museum was actually built as the fort for Philip II in 1190 as a royal castle to help defend Paris against Viking attacks. Although some remains of the fort are still present, not exactly in its best shape. That but still one of the most historic pieces of art and has been restored by the French. It houses the world famous Louvre Museum since November 8, 1793, during the French Revolution. And considered one of the largest and most visited museums in the world. A lot of changes in terms of its structure have been made to give it the present look and finally it was decided to keep the royal collection in the museum. 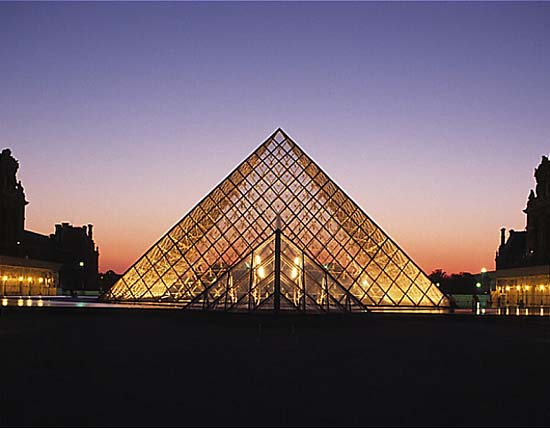 The Louvre is one of the largest palaces in the world along the Seine river, During eight centuries, the Louvre Palace has been continuously enlarged. The museum is spread in a total area of 652,300 square feet and embellished by French Kings and Emperors alike. It exemplifies traditional French architecture since the Renaissance, and it houses a magnificent collection of ancient and Western art and includes a wide variety of works of art (sculptures, paintings, drawings, ceramics, archaeological objects, etc.) more than thirty five thousand objects placed in it. Housing masterpieces like Leonardo da Vinci’s Mona Lisa, the Venus de Milo, the Winged Victory of Samothrace and Whistler’s Mother. The art pieces are placed from the 6th century BC till the 19th century AD. Not forgetting collections of Egyptian, Greek and Roman pieces of art. The famous glass pyramids, designed by architect Pei lies in the axis of the Champs-Élysées, was officially opened to coincide with 200th anniversary celebrations of the French Revolution. in 1989, made a mark as new entrance to the Louvre Museum. Standing as a symbol for Paris alongside the Eiffel Tower and Notre Dame. 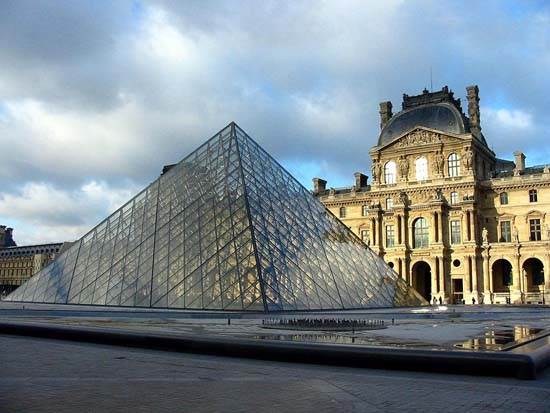 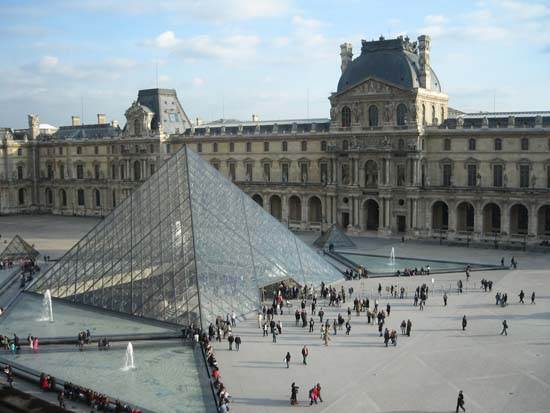 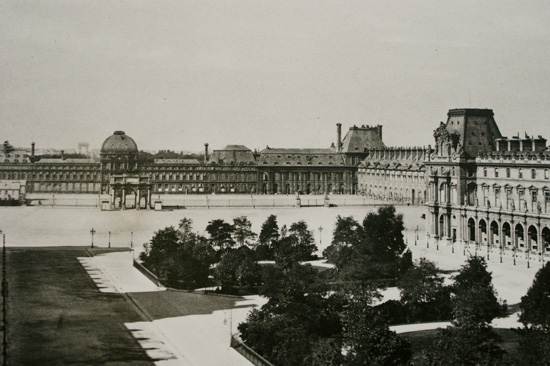 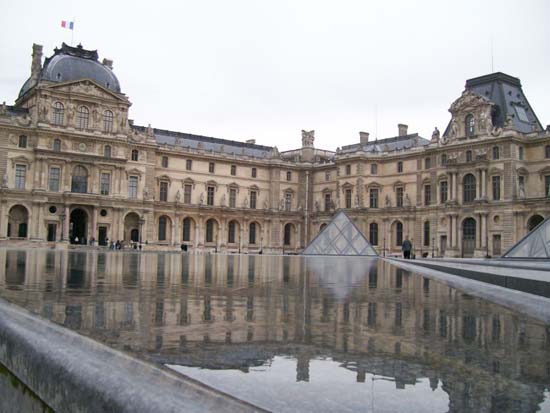 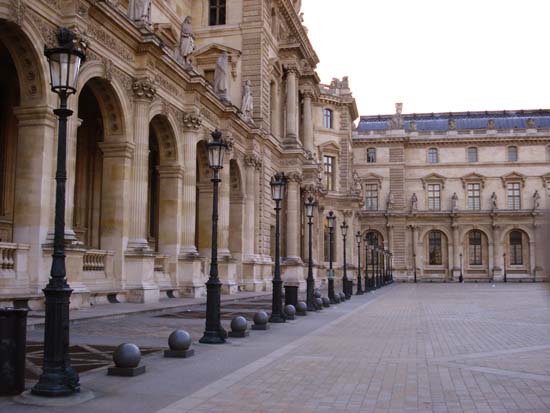 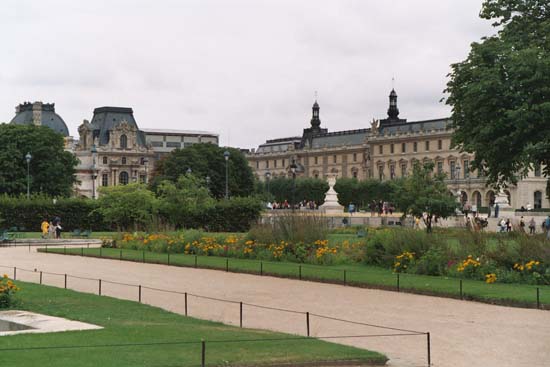 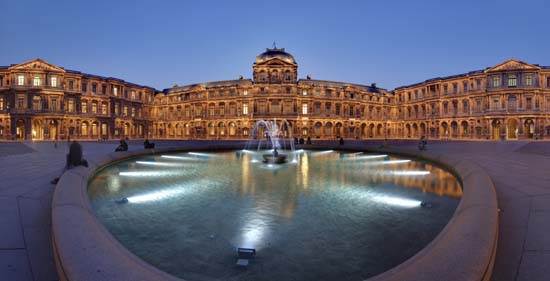 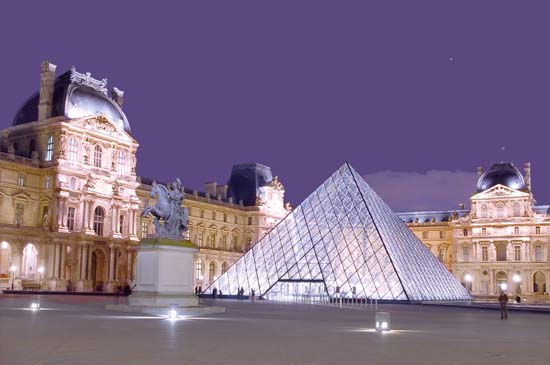 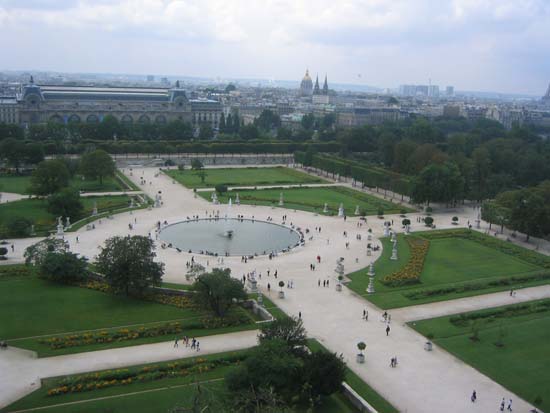 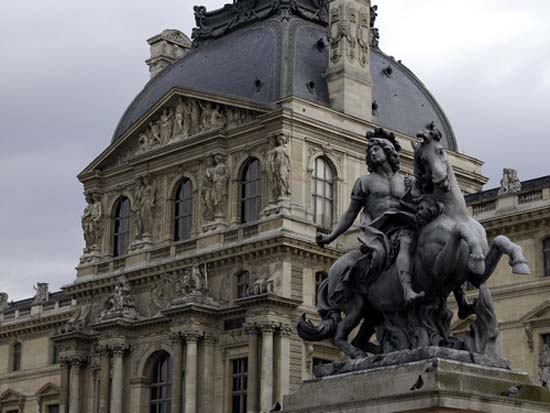 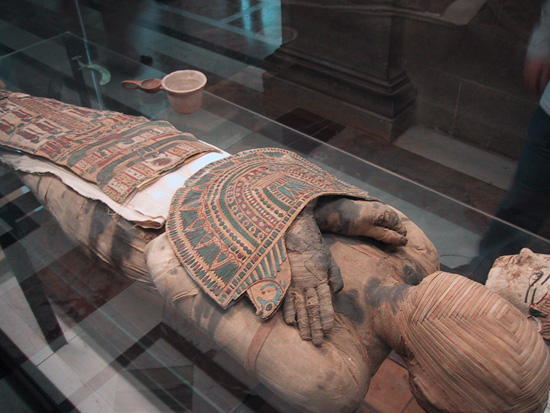 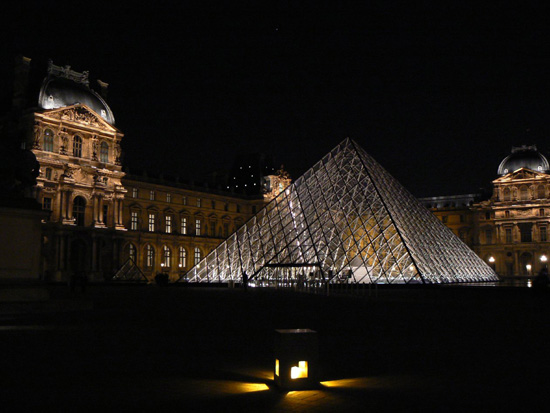 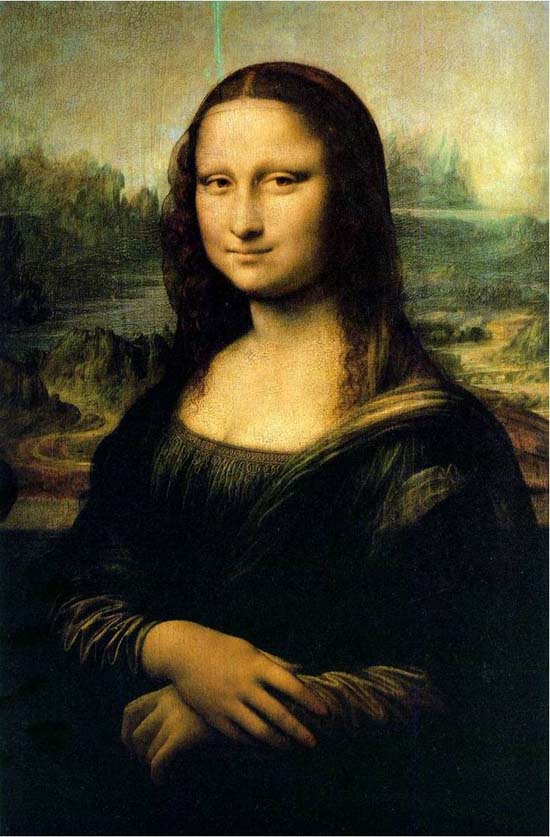 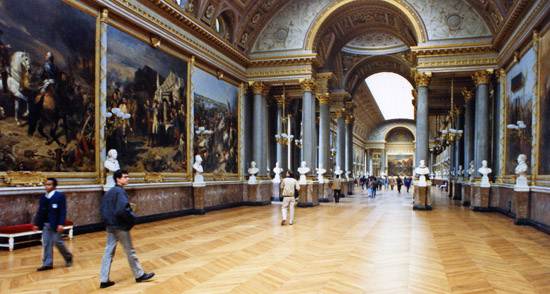