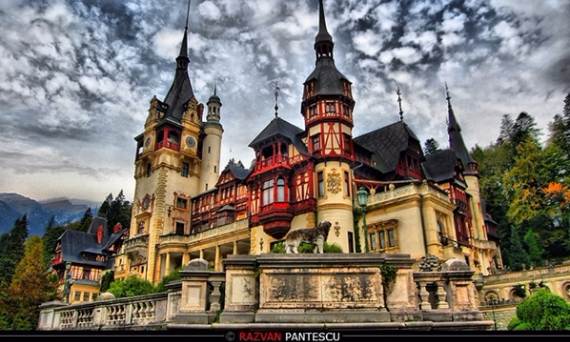 Children have been always fantasized about real castles, knights and princesses, kings and queens. If you are passionate about history places to explore with kids and you are pondering to enjoy a family holiday in weekends and during holidays in Eastern Europe, might we suggest having a tour for you and your kids to the splendid Peles Castle in Romania. You can also get inspired with other locations using some of our past articles The Swan King’s Castles: Neuschwanstein– Germany and The Harmony and Beauty outside the Osaka Castle Japan to help get you started planning your net family holiday.

We chose to present this particular landmark because Peles Castle borrows its flaunting masterpiece of the exterior new-Renaissance architecture charm of Germany, the best interiorly Gothic Revival of Romania and other workshop made in from Austria, Germany, France and Italy. It represents one of the most stunning and impressive modernity castles in Europe and in the world with style and many piece of art.

The Peles Castle can be found deep in the heart of the Carpathian Mountains, near the picturesque town of Sinana, in Prahova County, Romania. The site on which the castle can be found today was commissioned by prince Carol I de Hohenzollern who was to become the first king of Romania (1866-1914). In 1872 and on August 22, 1873the building of the castle began under the Viennese architect Wilhelm Dodderer on 1,300 square kilometres (500 sq mi) of land and was named the “Royal Estate of Sinaia”. Prince Carol I de Hohenzollern was born and raised in Germany and due to this influence German architecture and style was very present exteriorly on the castle. Falling in love with the sheer beauty of the mountain scenery and until the completion of Peles Castle the King commissioned the building of a royal hunting reserve and summer residence which was the final resting place for the Romanian royal family until 1947 since it was nationalized in 1948 after the forced abdication of the king. Peles Castle became one of Romania’s most important museums and was opened for tourism. After the Famous Bran Castle or well known as (Dracula’s Castle), Peles Castle is considered to be the second most beautiful, most interesting and most visited museum in the country. 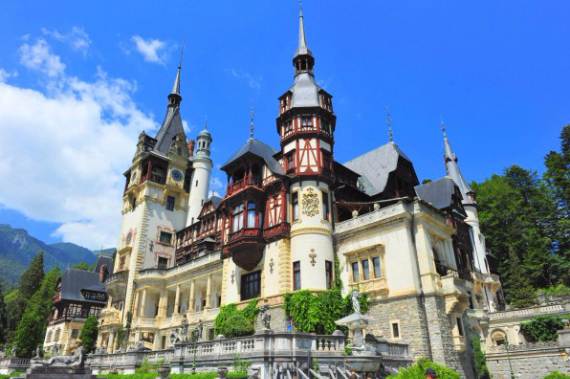 The building was complete and the castle was opened officially 10 years later in 1883 because during 1877-1879 the war abandoned the work, but several other buildings and major improvements was annexed to , the present shape of the castle were built until 1914. In that times the castle it was a very modern and due to the electrical plans in the Peles Valley and the Peles Castle during Ceausescu’s era the Peles Castle was the first European castle to have central heating and electricity beside other feathers as running water, elevator , central vacuum cleaner, the Guardian’s Rooms, the Bursarship and the Royal Stables .

If you want to discover more of its rich historical heritage and wide array of attractions as not the entire castle is open for visitors only 35% of the castle can be visited today …the beautiful Peles Castle in Romania surely deserves a personal visit at least once in a lifetime. 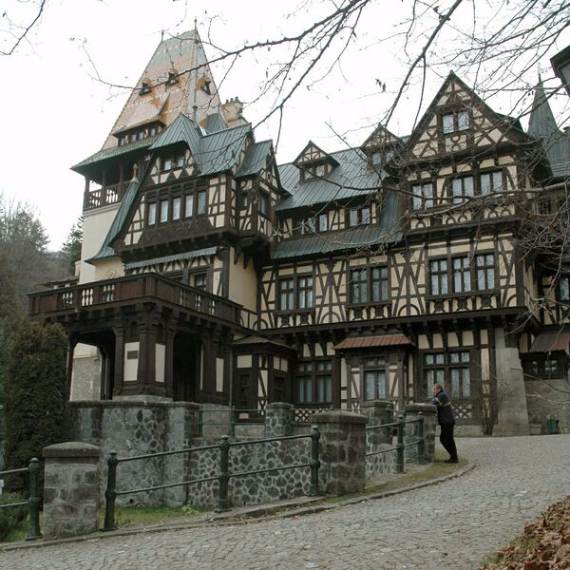 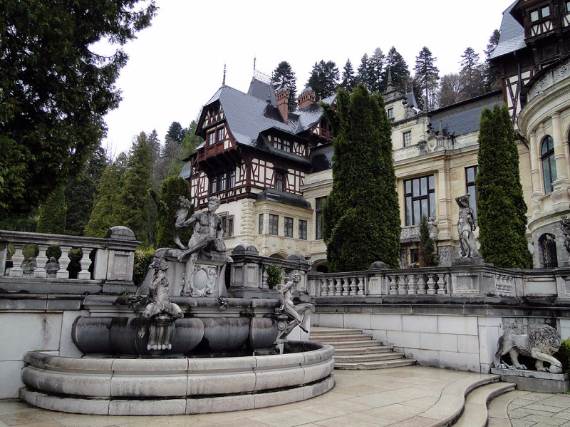 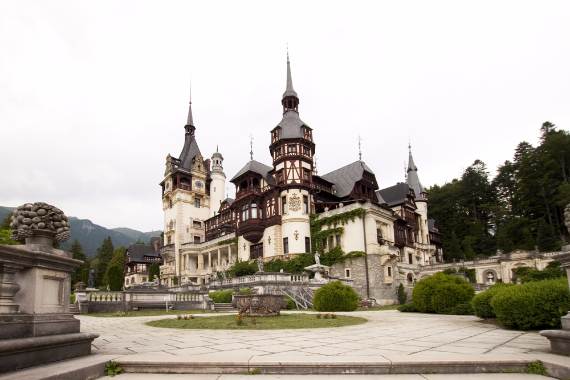 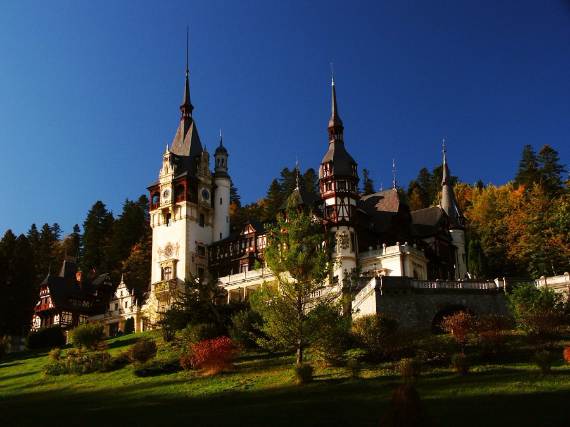 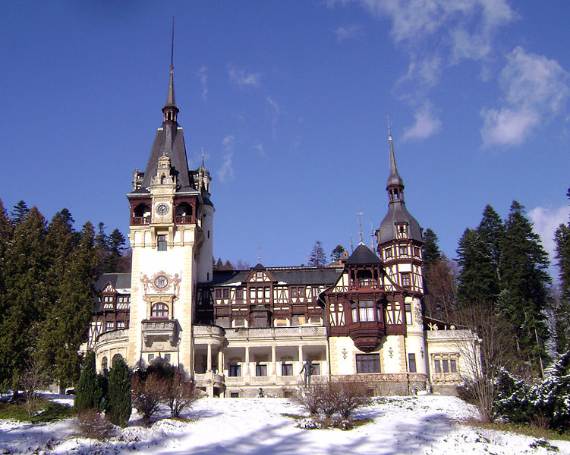 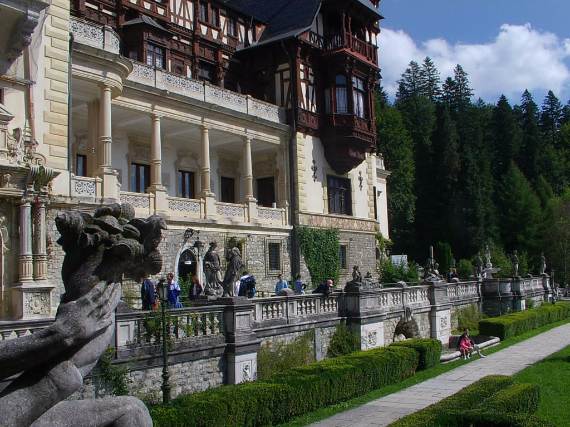 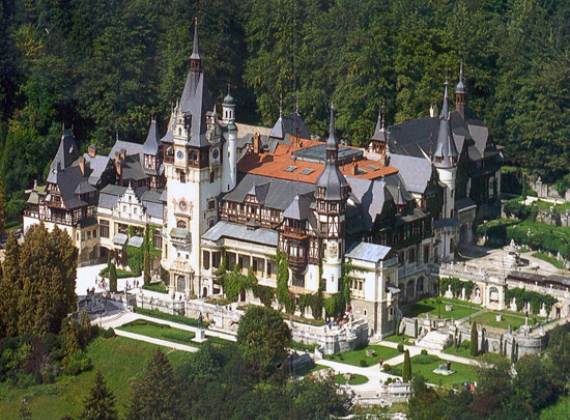 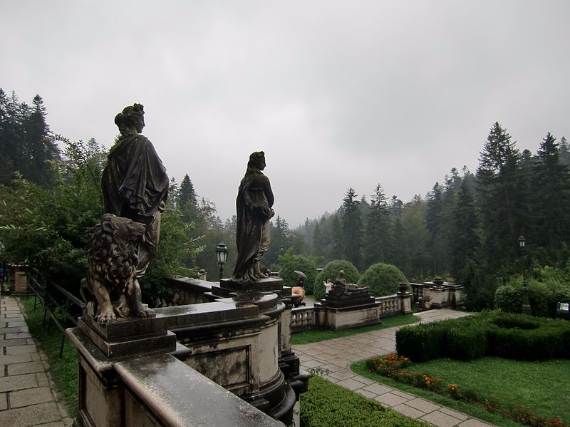 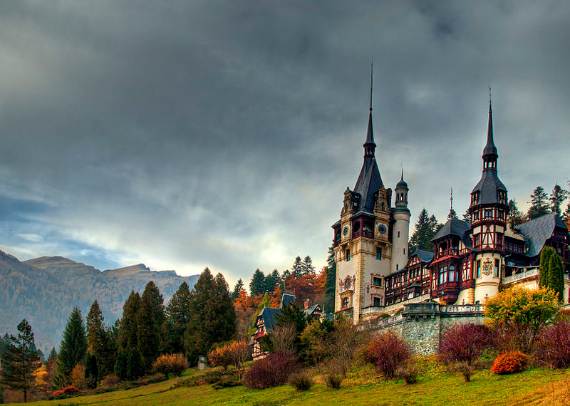 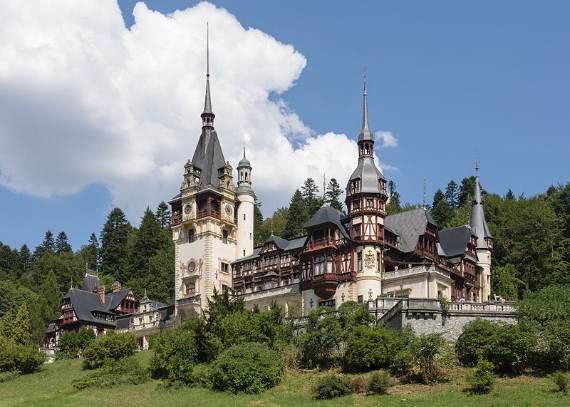 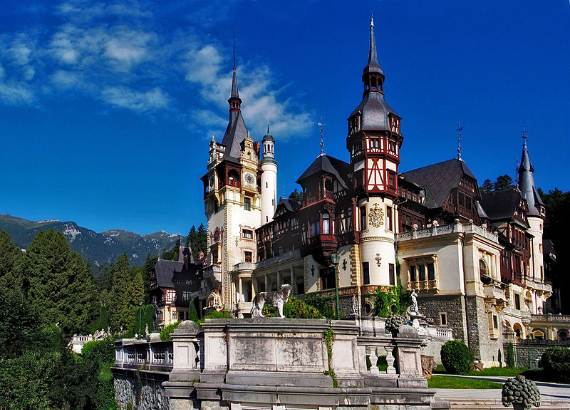 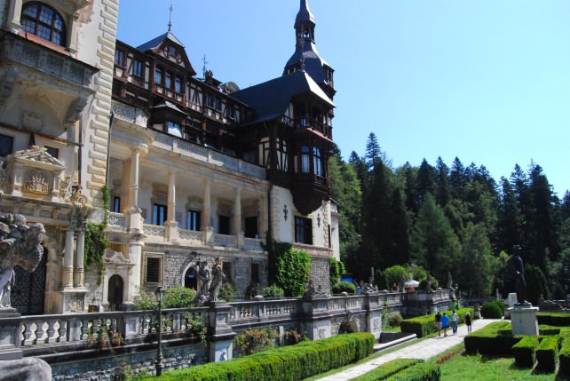 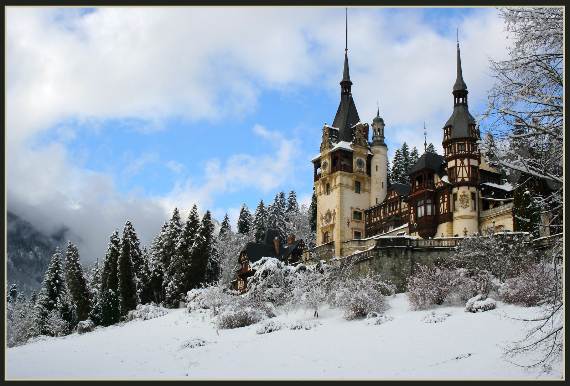 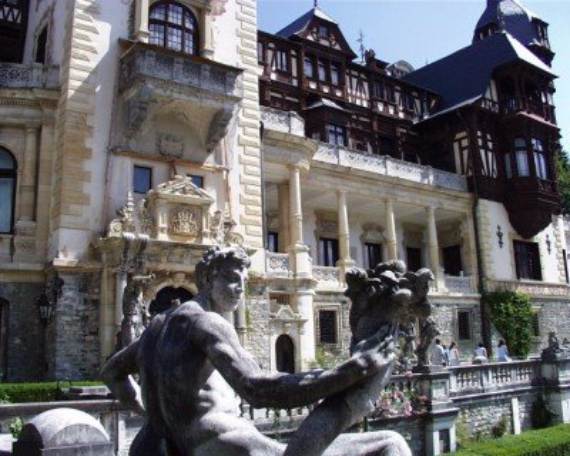 Have a Magical Autumn and a Snow-filled Winter in the French Alps!

40 Awesome Pinecone Decorations For the holidays

Mother Day &The Beauty Of Motherhood In The Animal Kingdom