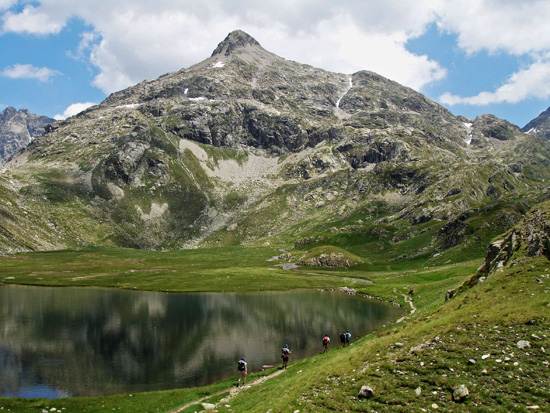 The Pyrenees are one of Europe’s last great unspoiled areas and a paradise for nature lovers. Pyrenees is a range of mountains in southwest Europe that forms a natural border between France and Spain. stretching 450 km between the Atlantic and the Mediterranean. The mountains extend for about 270 miles from the Bay of Biscay to the Mediterranean Sea. The highest point is Pico de Aneto at 11,168 ft. (3,404m).

The lower mountains in the extreme west are wooded, but the extent of forest declines eastwards, and the eastern Pyrenees are peculiarly wild and barren. A coast to coast long distance footpaths (Atlantic to Mediterranean) the Spanish GR11 and the French GR10,a pass of green countryside, climbing snow white peaks and valleys of untouched natural beauty.

This natural barrier divides the dry, baked landscape of Northern Spain from the green and fertile hillsides of Southern France. The weather and plant life also differ wildly on opposite sides of the border. In a magnificent mountain setting the rare wild flowers, elusive birds, Snakes, lizards, turtles and other creeping things, and Pyrenees is home to numerous species of butterfly . The Pyrenees are home to a variety of unique fauna. One of the most special examples is the Pyrenean Chamois, The Alpine Marmot. The Pyrenees are home to 75 animal species, One of the most interesting mammals found only in the Pyrenees is the rare, shy Desman, The Brown Bear, Ursus arctos, Other mammals in the Pyrenees include the Red Squirrel, Sciurus vulgaris, Wild Boar…There are a number of large bird species as the rare and majestic Lammergeier, the Griffon and Egyptian Vultures. The wildest area at Pyrenees is the World Heritage site of Mont Perdu in the eastern section. The Pyrenees is a Wonderland to holidays to be explored . 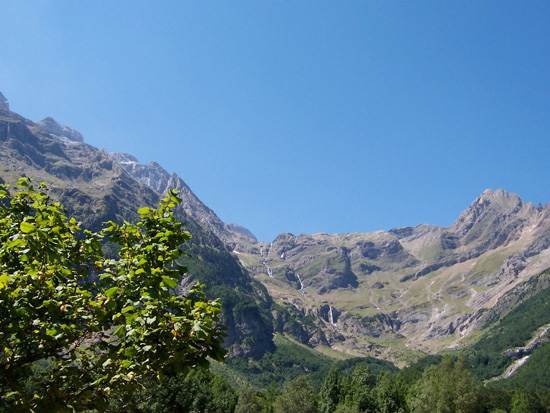 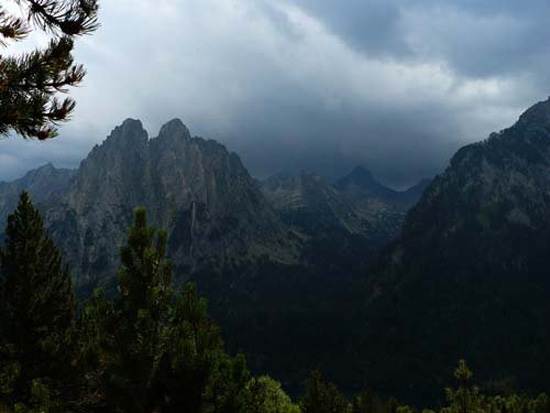 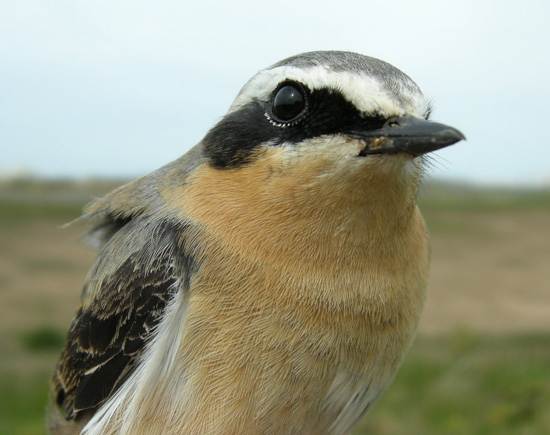 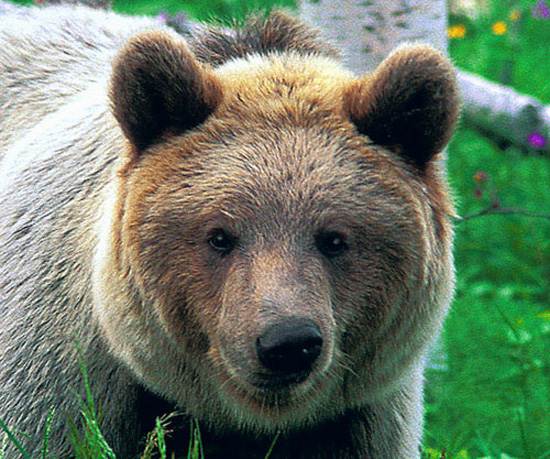 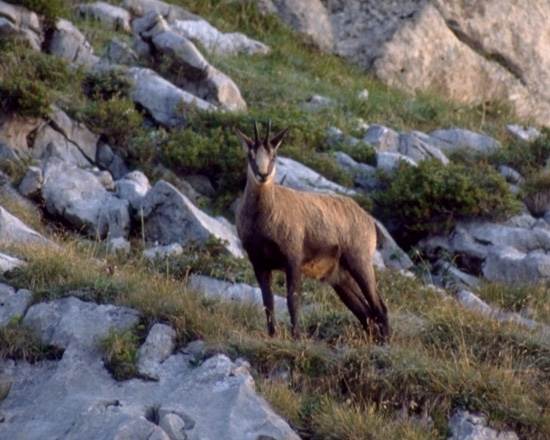 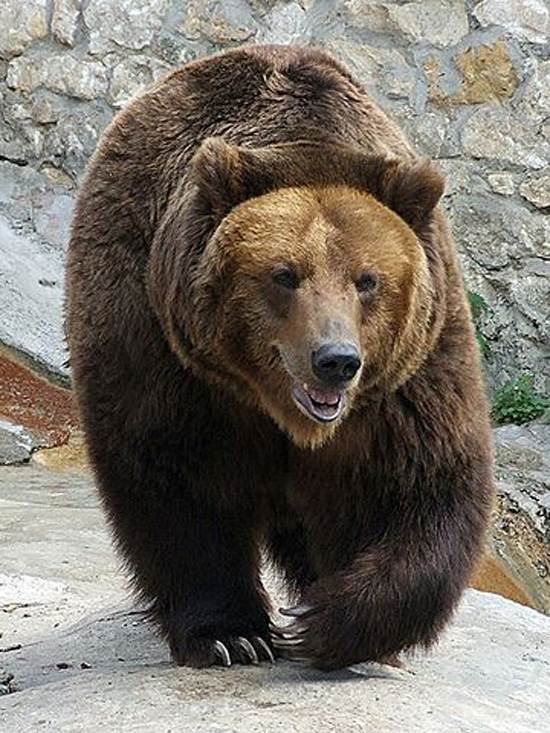 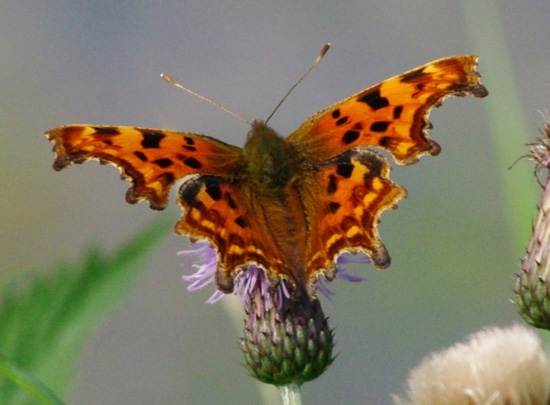 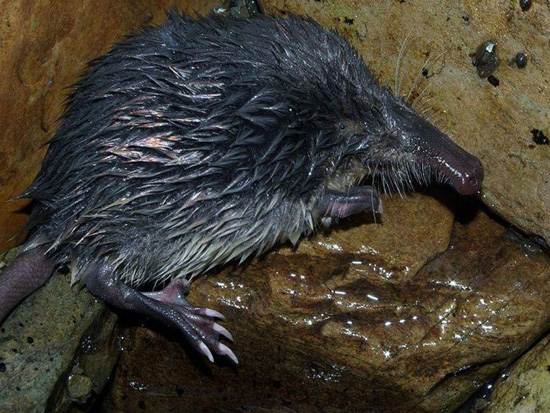 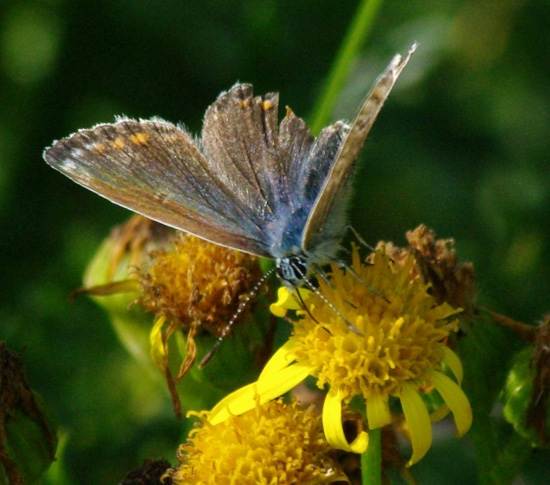 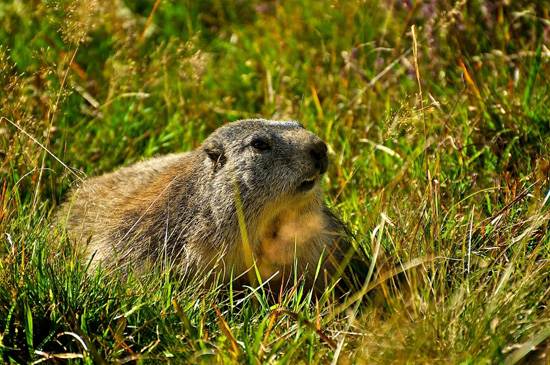 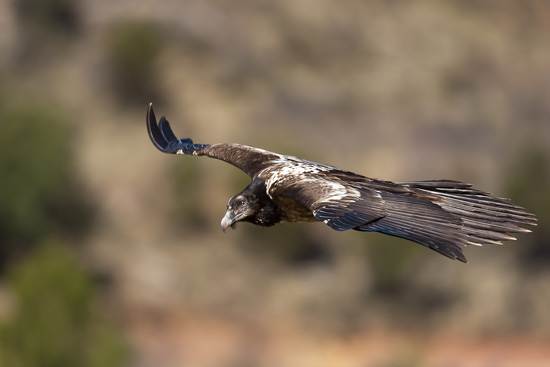 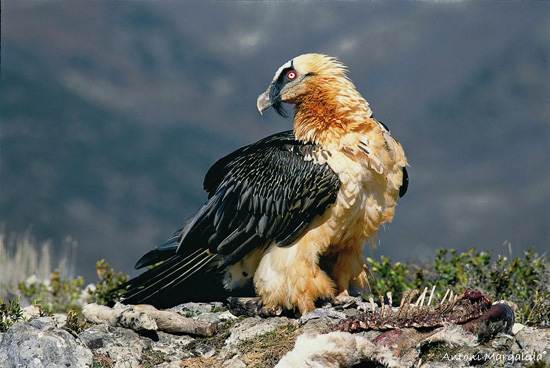 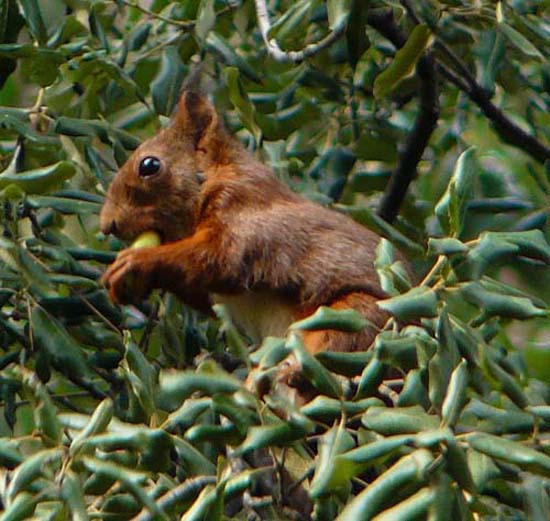 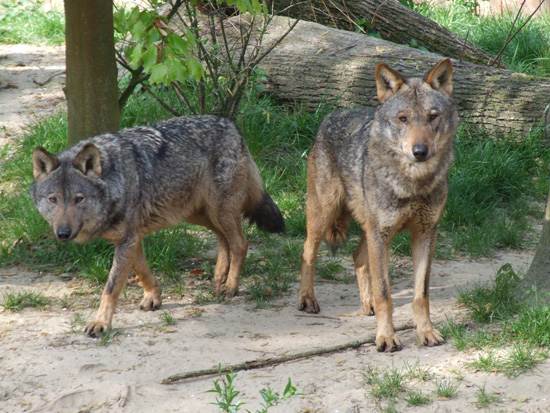 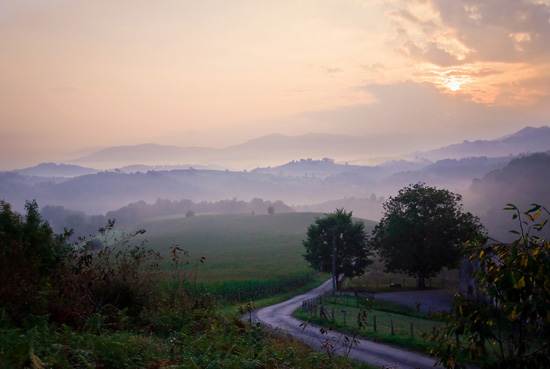 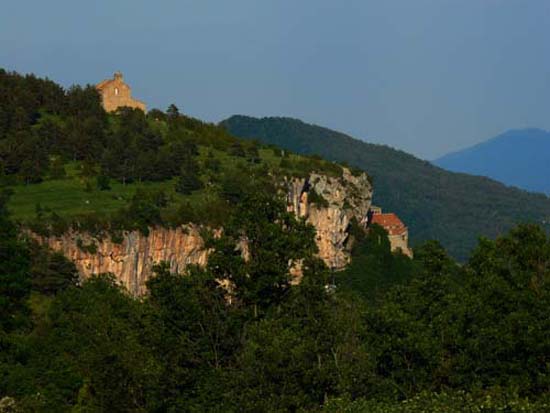