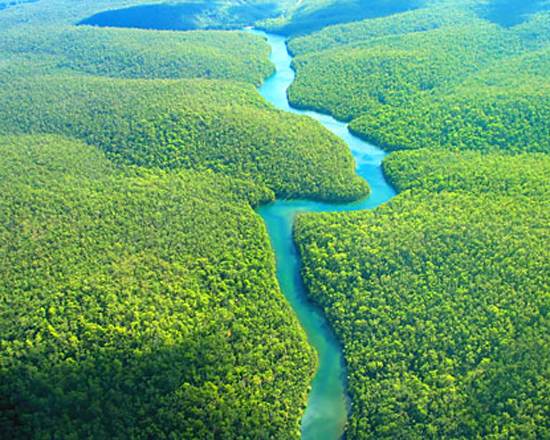 Amazon Rainforest (The World’s Largest Rainforests ) “Lungs of the Planet” .

Traveling to the Amazon Rain forest, which is also known as the Amazon Jungle, is considered to be the largest river as far as discharge is concerned 6 countries are part of this enormous maze of natural diversity. Most of the forest is in Brazil (60%), Peru (13%) and some other countries like Venezuela, Colombia, French Guiana, Ecuador, Bolivia, Guyana, and Suriname.

The Amazon River is the live force which is in, born the Andean mountains of Peru. The Amazon River basin is the home of so many animals- especially “extreme” creatures for an example the catfish(measuring up to 200 lbs.) , the anaconda,( the largest snake in the world) and the piranha,( the most ferocious fish in the world).

Believe it or not:
The Amazon Jungle was created millions of years ago when the Amazon River changed its flowing direction from the West to East direction The Amazon got its name from the Spanish explorers. Female warriors called “Icamiabas”, meaning “women without husbands” attacked Francisco Orellana. Orellana named the river “Rio Amazonas” after these women whom he compared to the Amazons of ancient Greek mythology. 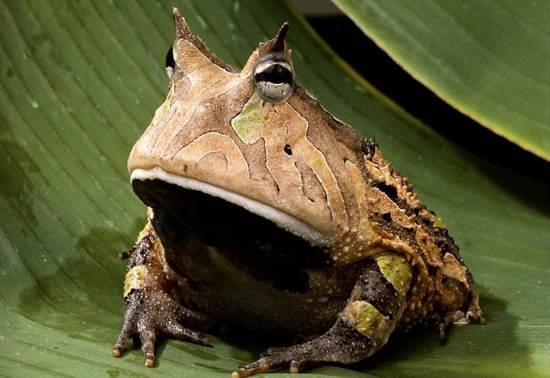 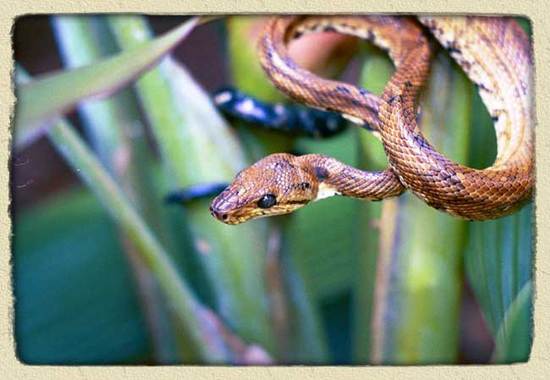 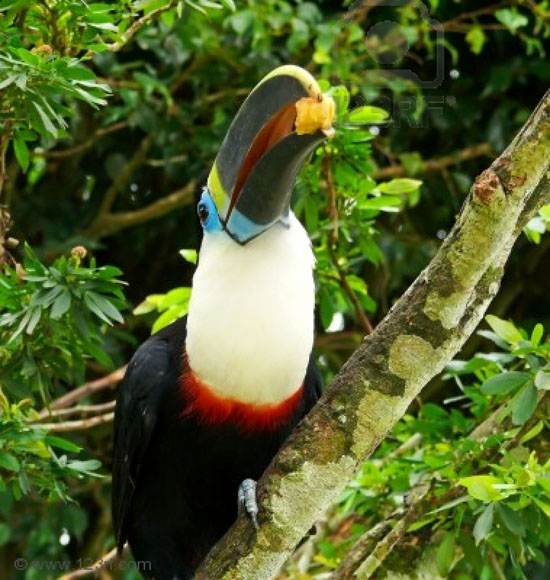 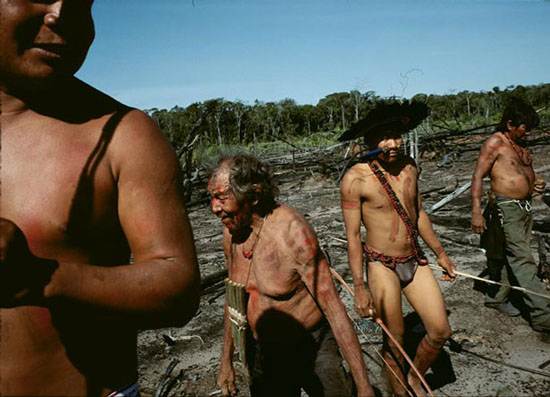 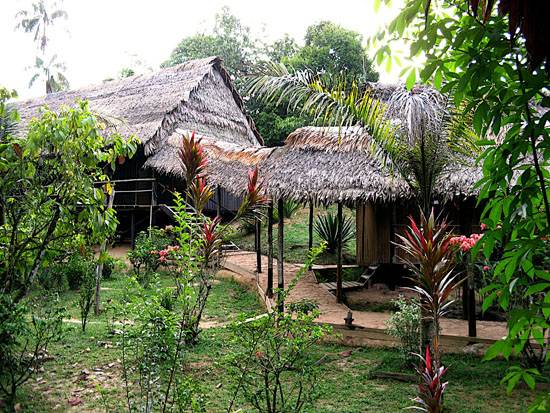 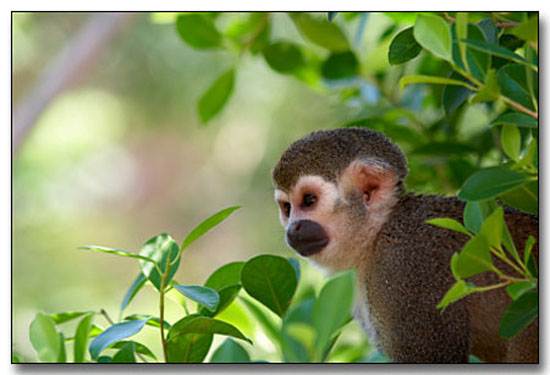 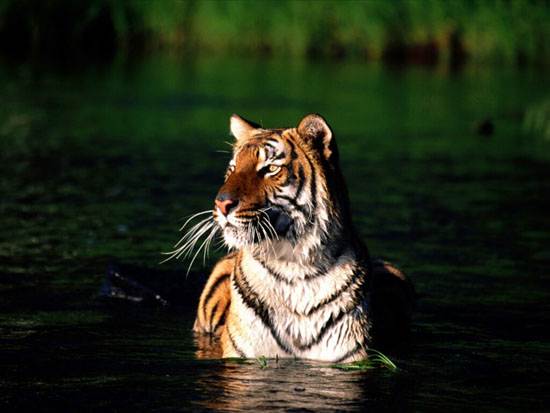 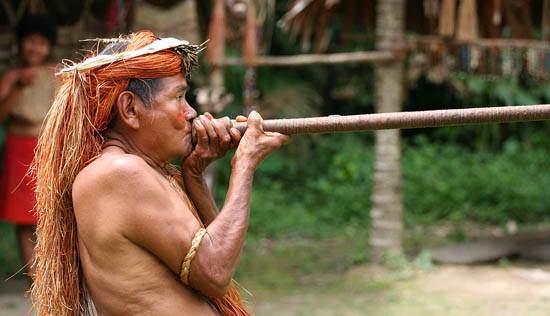