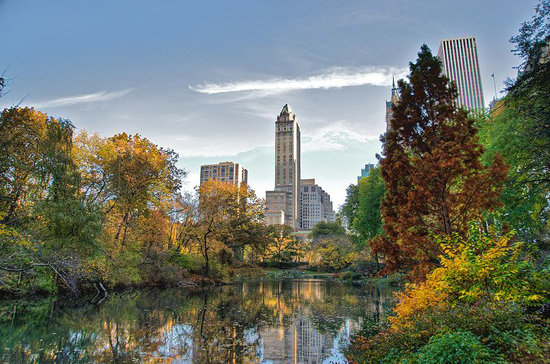 Central Park is a public park in the center of Manhattan in New York City, United States opened in 1857, has been a National Historic Landmark since 1963and one of the most famous parks in the world. Central Park seems to me to be one of the wonders of the world (A Man Made Natural Wonder). It reshapes nature to fit into the confines a a great city.
Central Park is it the first public park built in America and is one of those places that make New York such a great place to live and to travel to.
Traveling to Central park which  is home to a ton of attractions spread throughout its 843 acres of landscape. The park boasts several natural-looking lakes and ponds that have been created artificially, a large area of natural woodsrunning track, extensive walking tracks, bridle paths, two ice-skating rinks, theaters, , fountains, tennis courts, baseball fields, and 21 playgrounds ( offers skating, biking, rowing and more) and other facilities. 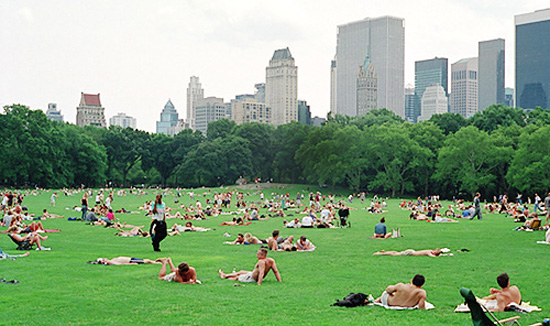 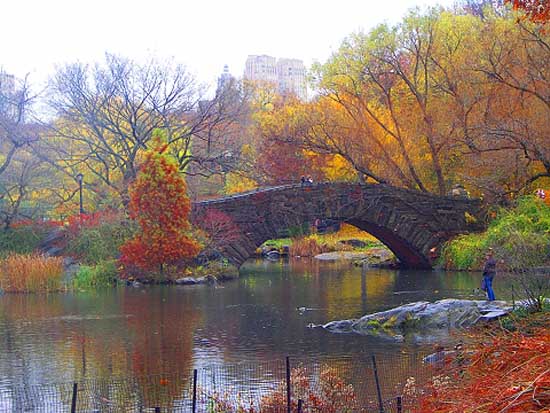 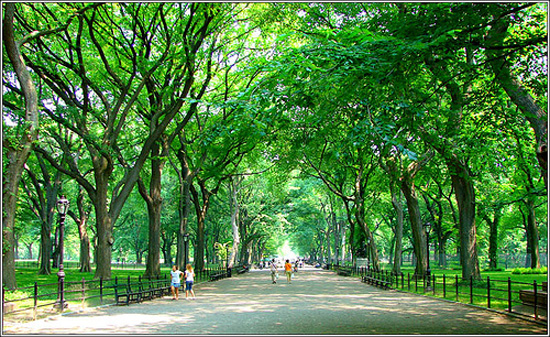 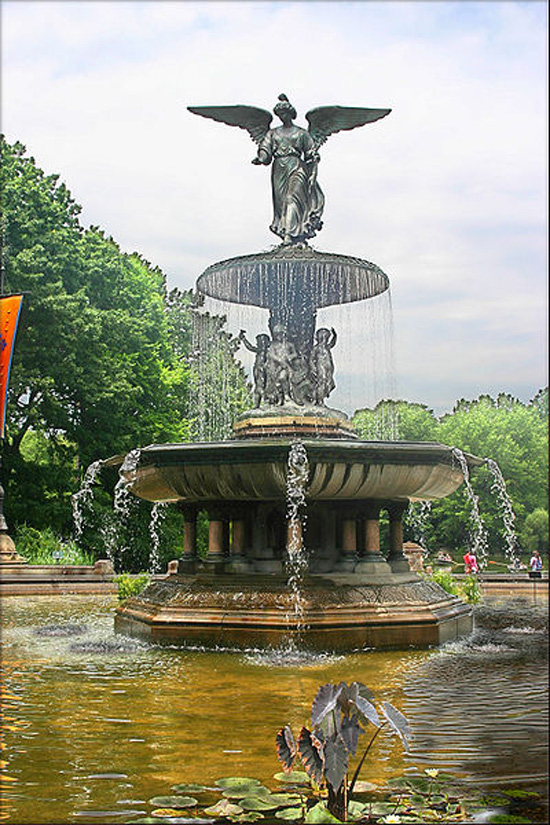 For animal-lovers, Central Park is home to the world famous Central Park Zoo(houses 450 animals )and Wildlife Center and the Children’s Zoo.It is also home to the the Metropolitan Museum of Art. 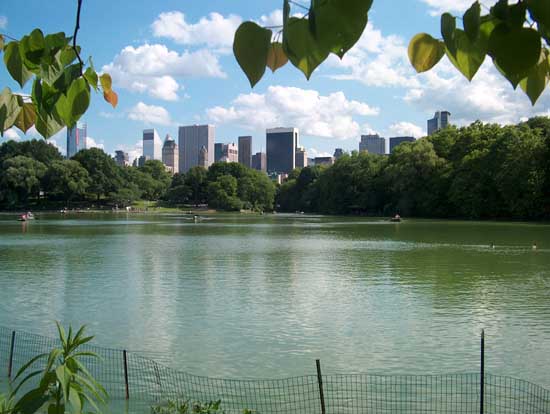 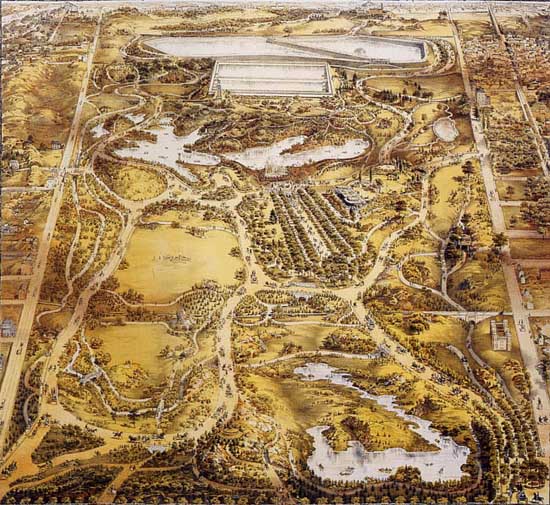 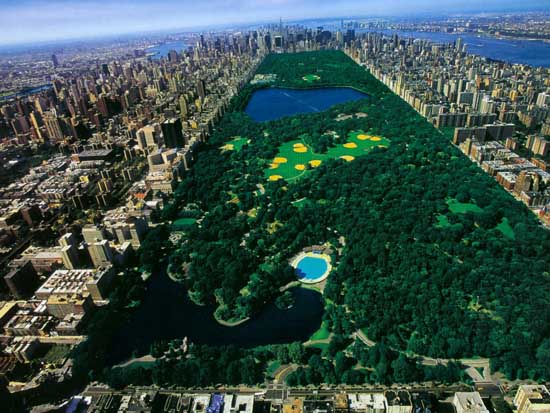 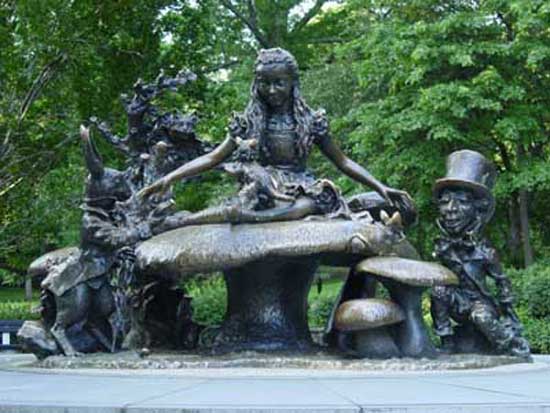 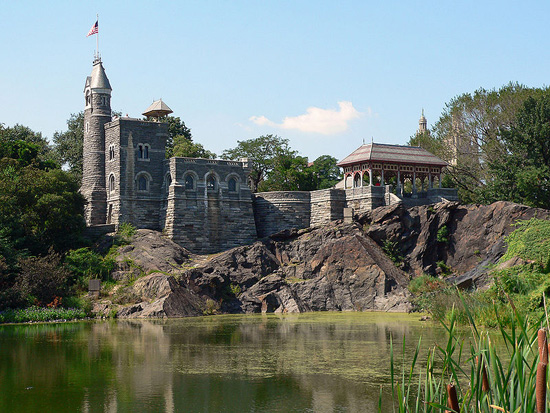