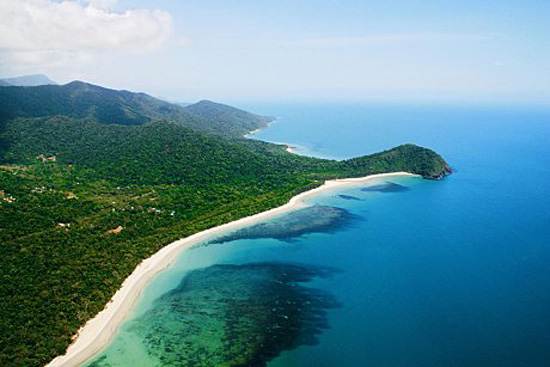 And all are found within the largest chunk of rainforest in Australia this Daintree Rainforest is truly the most unique. In an area spanning approximately 1200 square kilometers.from the Daintree River 150 kilometres long north to Cooktown and west to the Great Divide, representing the single largest block of tropical rainforest in Australia. There are surviving species of the earliest flowering trees which first appeared over 100 million years ago when dinosaurs ruled the land. 12 families From a total of 19 primitive flowering plant families on Earth are represented in the Daintree region making the highest concentration of these plants worldwide. 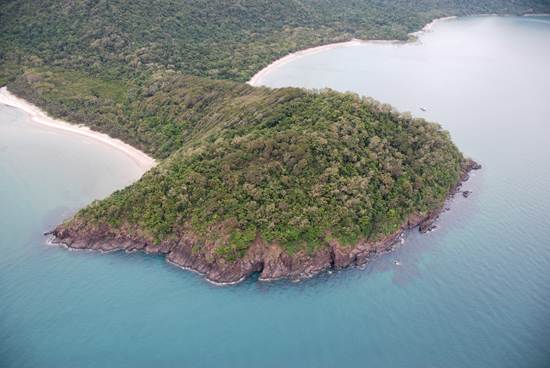 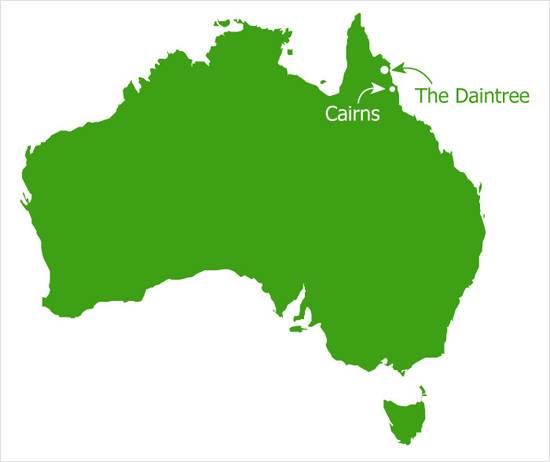 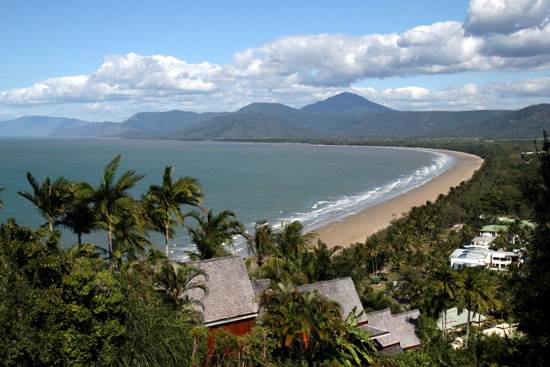 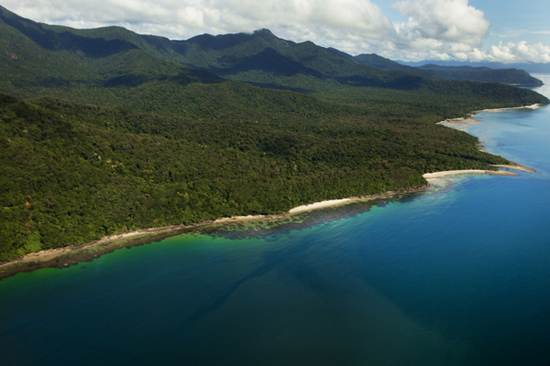 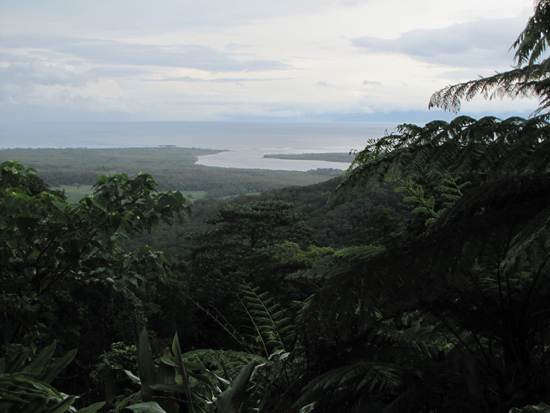 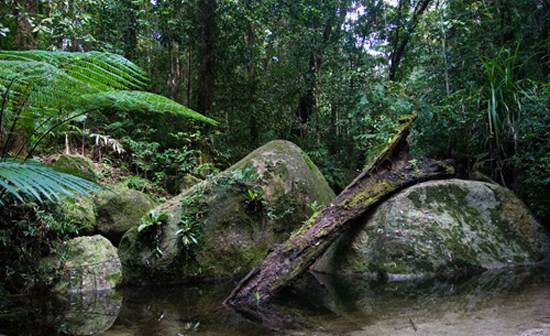 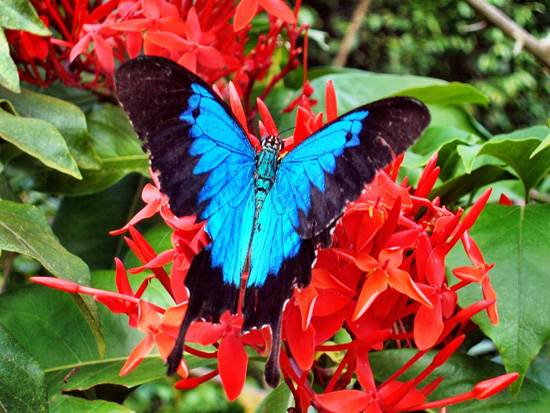 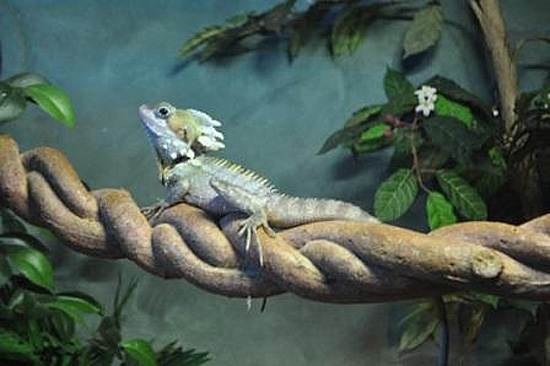 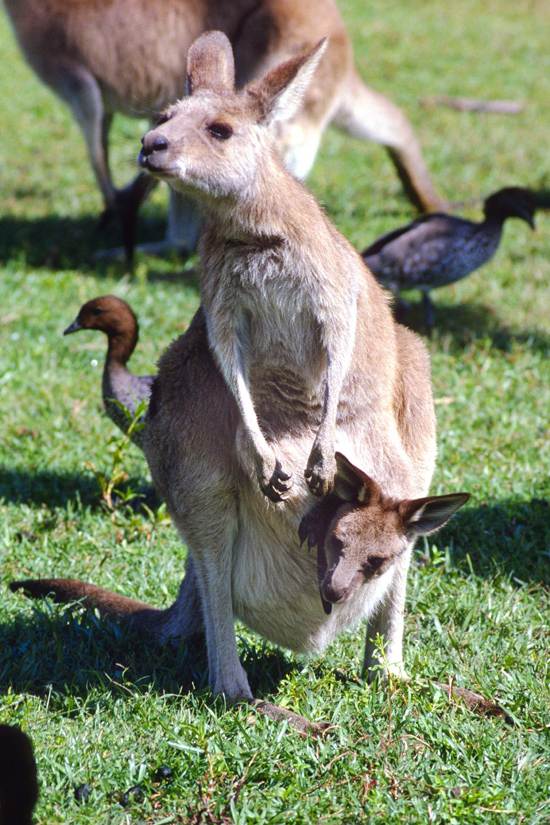 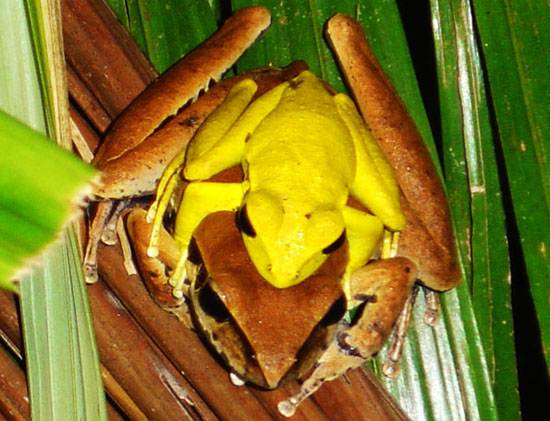 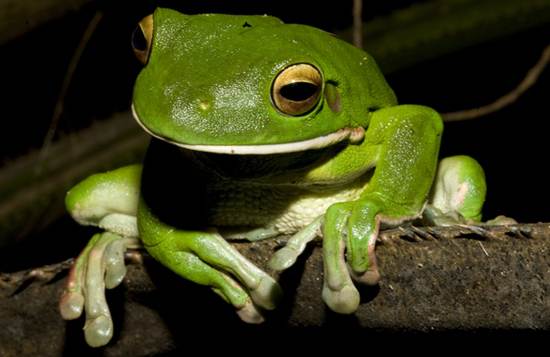 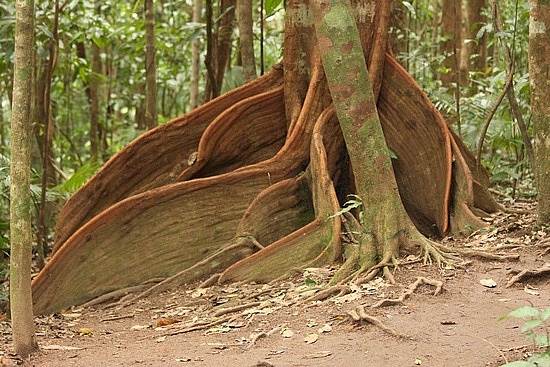 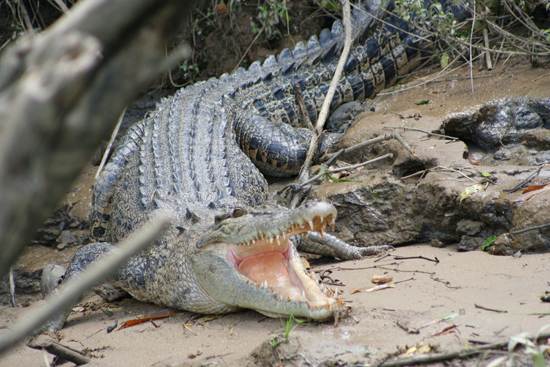