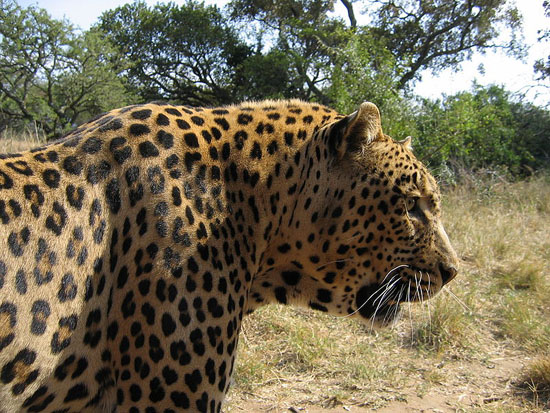 Traveling to the The Kruger Park which  is one of the world’s remaining “undiscovered” paradises and you would be hard pressed to  find a  more value  for money holiday anywhere in the world.

The Kruger National Park is located on South  Africa’s border with Mozambique, in the country’s Lowveld. And is one of the oldest and biggest reserves in Africa. The area the park occupies is between the Sabie River in the north and the Crocodile River in the south.

South Africa has arguably the richest amount of wildlife and natural protected areas in the World. Kruger is a home to an huge number of species: 336 trees, 49 fish, 34 amphibians, 114 reptiles, 507 birds and 147 mammals. 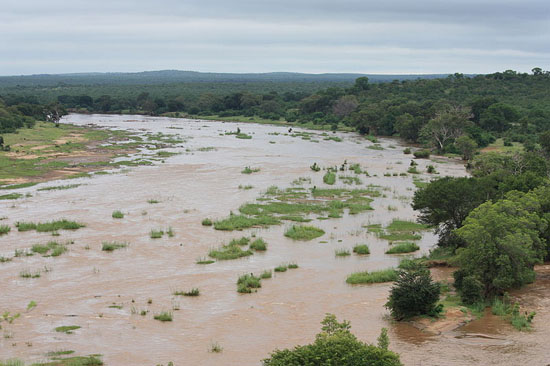 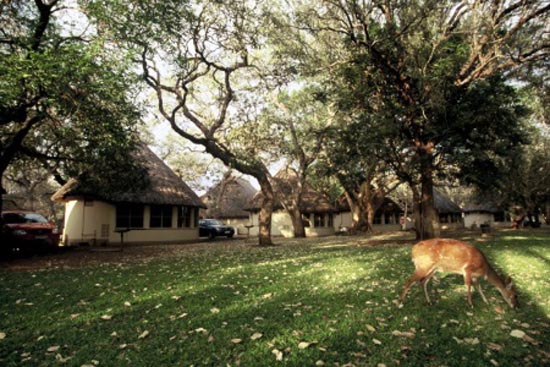 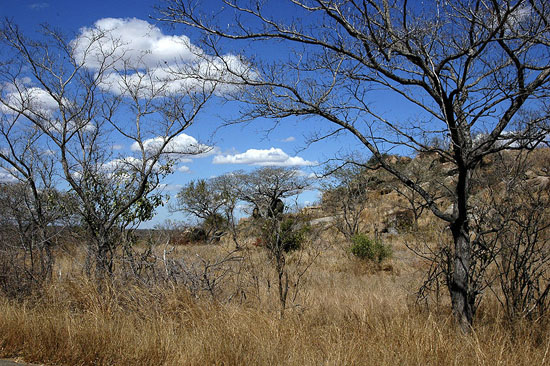 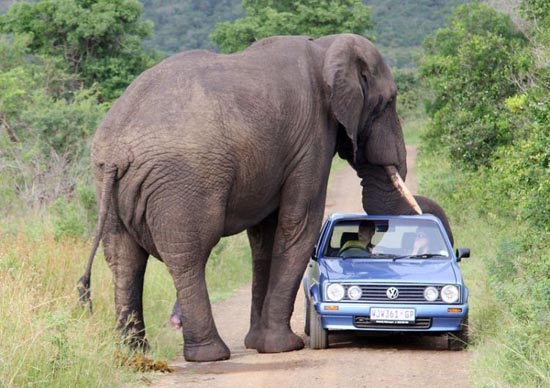 Traveling to The Kruger Park where it  is a self-drive destination, includes picnic sites, rest camps, waterholes and hides. The Kruger Park is a remarkable reserve offering an incredible experience of Africa at its most wild. The park has 9 main gates that allow entrance to the different camps. The names of these gates are Paul Kruger Gate, Numbi Gate, Malelane Gate, Crocodile Bridge Gate, Punda Maria Gate, Orpen Gate, Phalaborwa Gate, Phabeni Gate and Pafuri Gate. 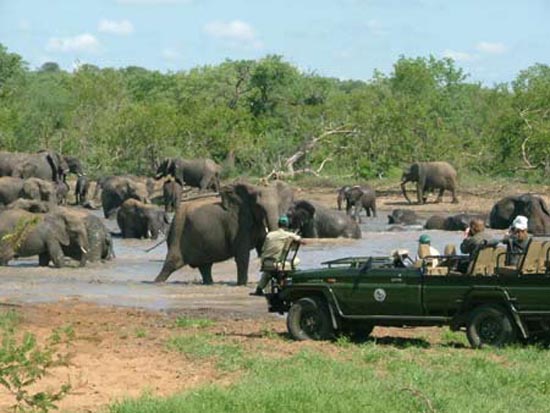 The world-renowned Kruger National Park offers a wildlife experience that ranks with the best in Africa. Established in 1898 to protect the wildlife of the South African Low veld. 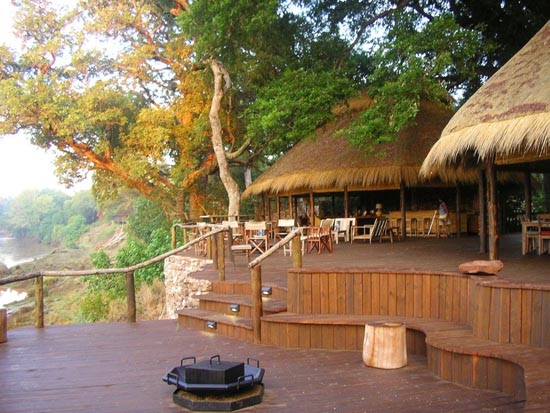 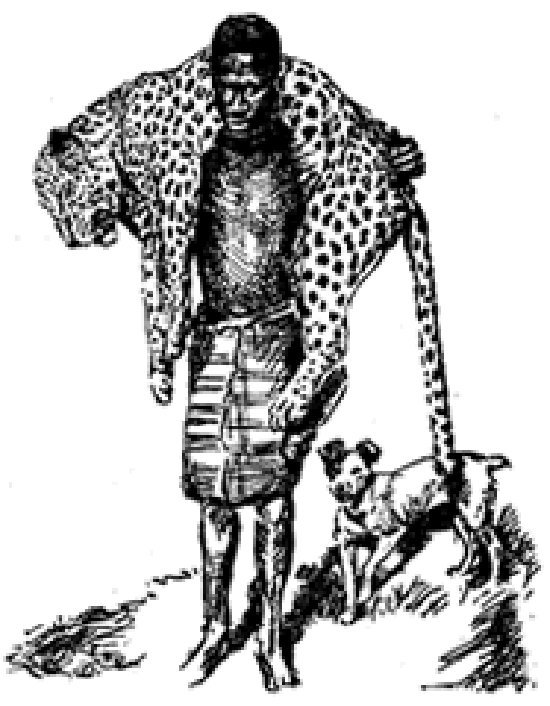 It was assumed that blacks were the exterminators of cc-wildlife.Latter,traveling people from Europe arrived in the early eighteenth century for huinting for thousands of years,for great quantity of valuable commodities such as ivory and skins. This caused the number of game to dramatically decrease due to hunting and trading of animal skins and horns. It is also apparent that white hunters and sportsmen killed more game than the blacks did. 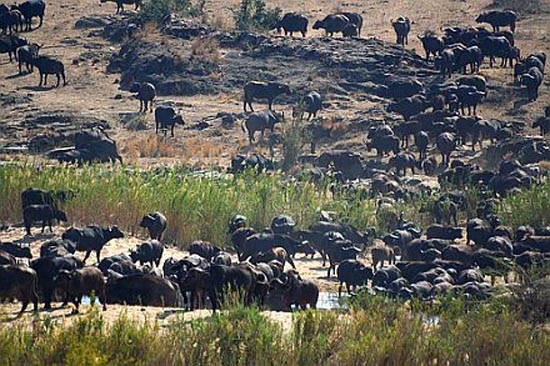 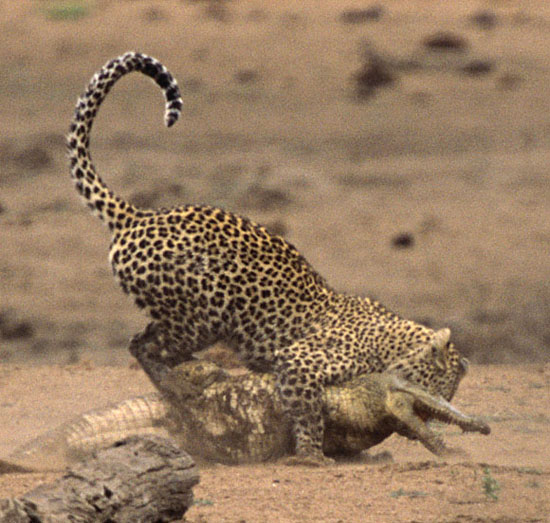 The first law for animal protection, was to control traveling  hunters, in 1846. It stated that only game for own consumption could be hunted and foreigners were prohibited from hunting.other lawes came on which will forever remind us of that which we are so dangerously close to loosing. 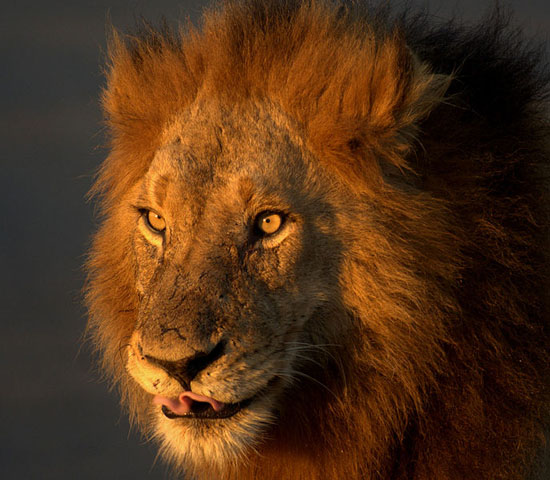 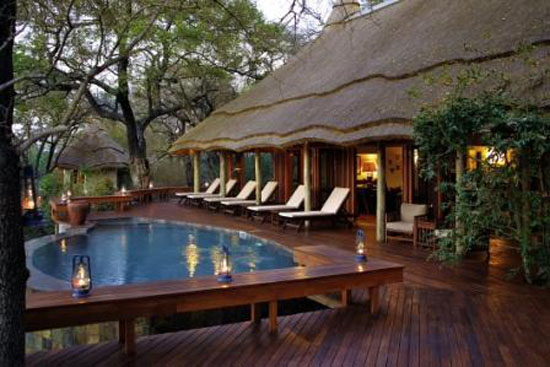 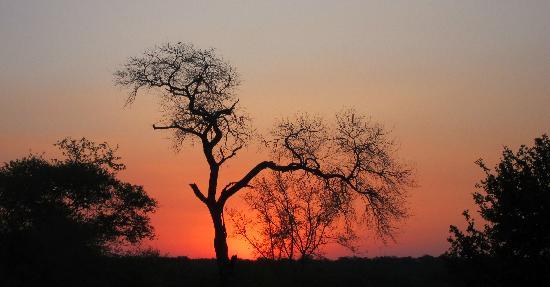 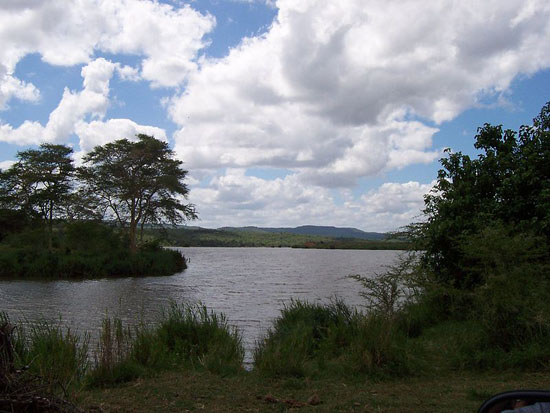 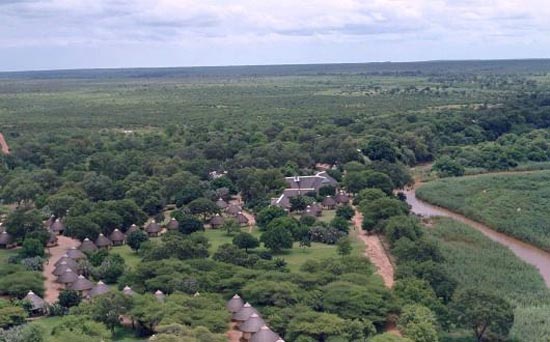 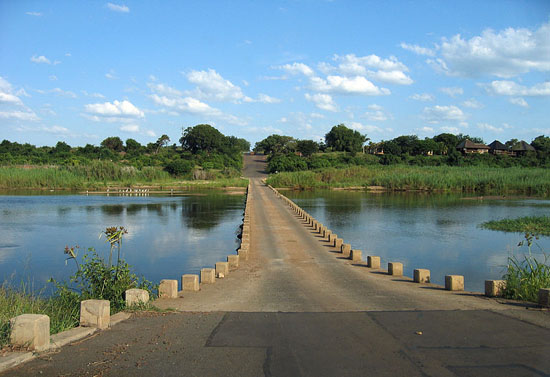 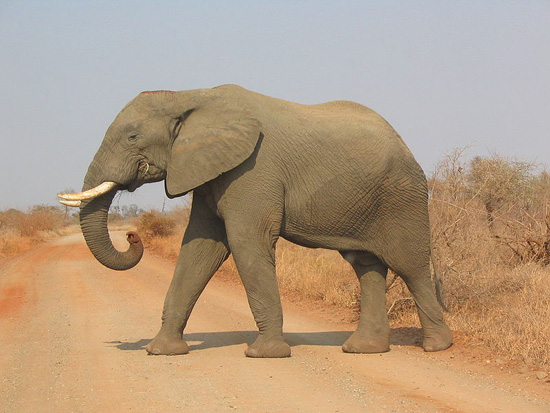 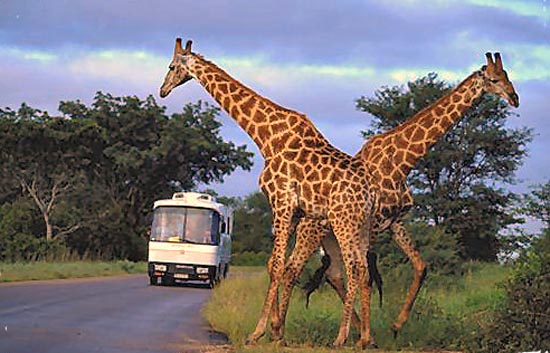 Columbus Day a Public Holiday in the United States