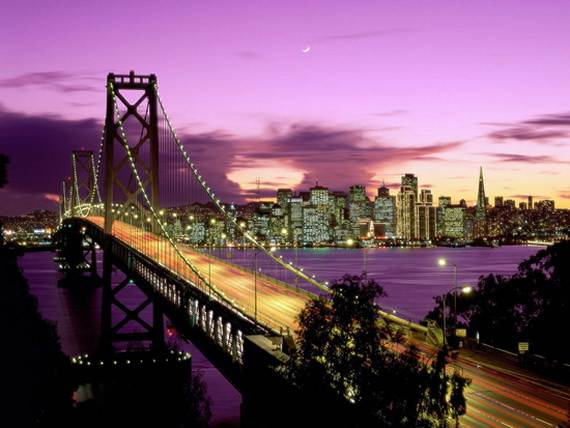 The Golden Gate Bridge is a famous suspension bridge in California, USA, the most iconic landmark in San Francisco, was designed by engineer Joseph Strauss . The Golden Gate Bridge was named one of the “Seven Wonders of the Modern World” by the American Society of Civil Engineers. And is acclaimed as one of the world’s most beautiful bridges. Before the Construction San Francisco was the largest American city still served primarily by ferry boats.

The Construction started in January 5,1933. was completed in May 27, 1937 to join the city of San Francisco to Marin County Peninsula across the Golden Gate Strait. Across the 1600 meter (+5000ft) wide strait known as the Golden Gate which connects the San Francisco Bay with the Pacific Ocean. The project cost more than $35 million. The Golden Gate Bridge has always been painted orange vermilion, called “International Orange”.

Architect Irving Morrow selected the color because it blends with the bridge’s setting. In 1965, the original paint was removed because of corrosion and replaced with an inorganic zinc silicate primer and an acrylic emulsion top coat. It is named the Golden Gate because it is the entrance to the San Francisco Bay from the Pacific Ocean. The Golden Gate Bridge the total length of the bridge is 1.7 miles (8,981 ft or 2,737 m). 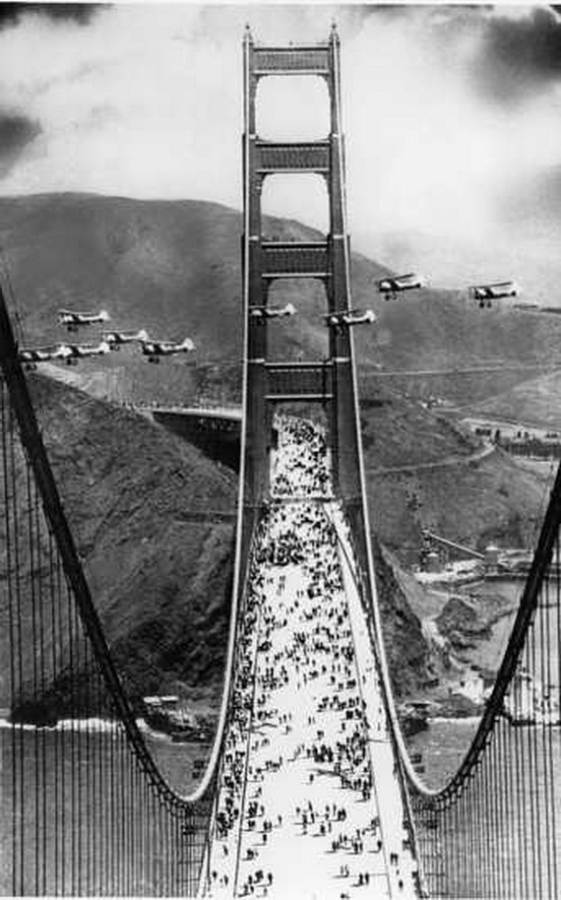 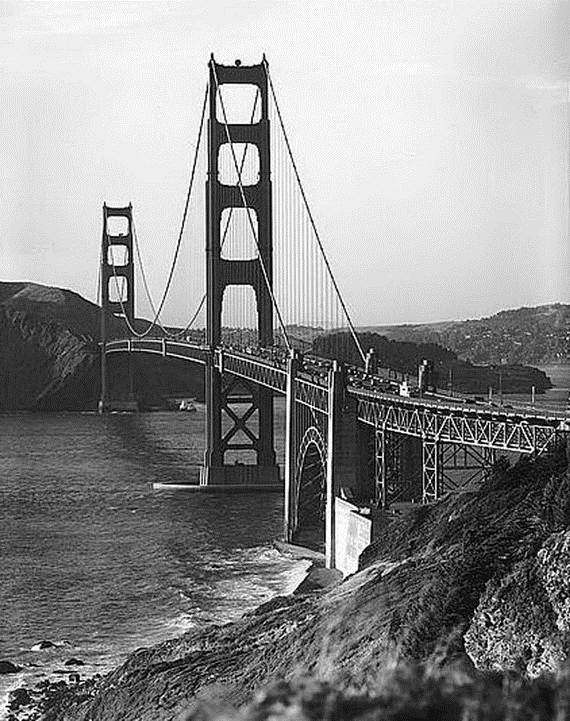 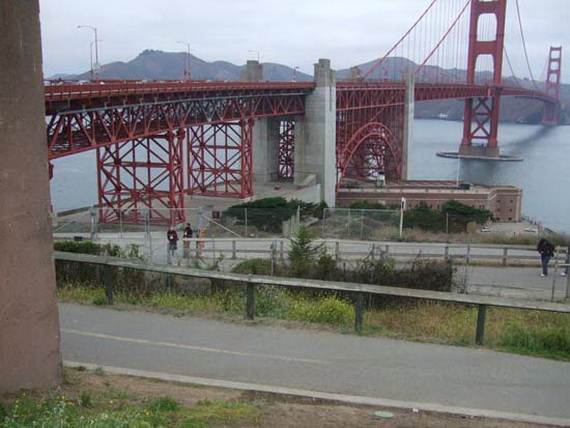 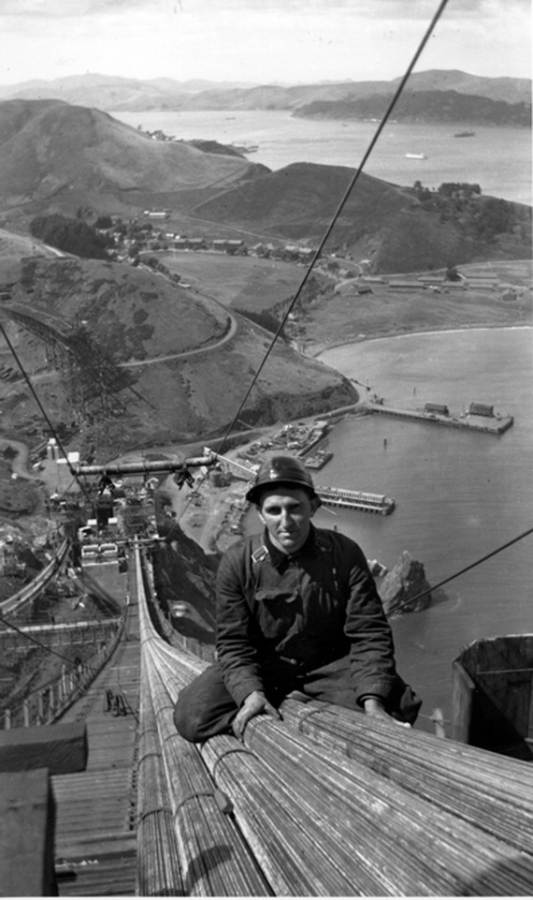 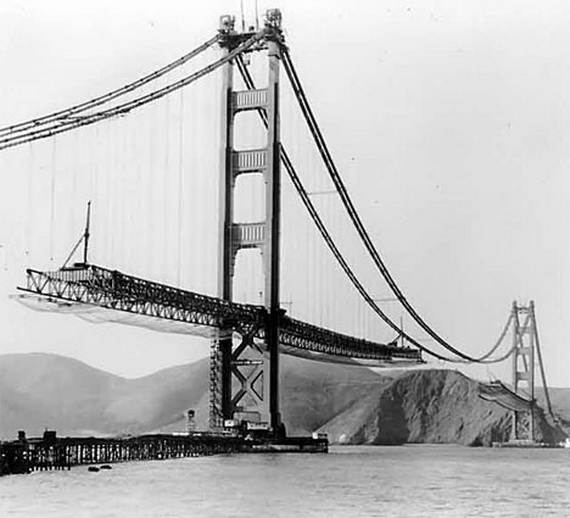 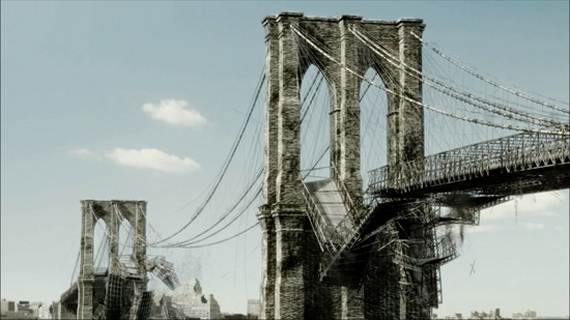