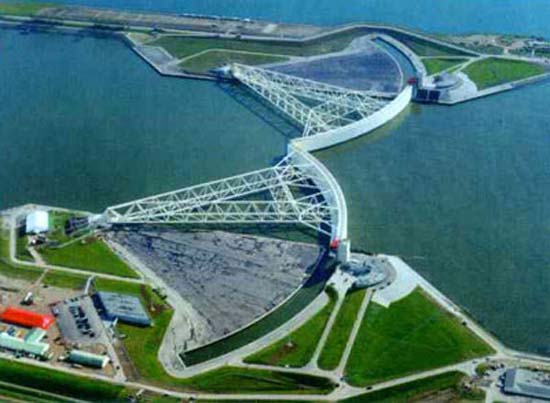 The North Sea protection works known as “Zuiderzee Works” is unique in the world,is a human-made system of dams,of land reclamation and water drainage works in the newly enclosed water body by means of polders,which is the largest hydraulic engineering project in Netherlands during the twentieth century. This North Sea project “approaches of the Great Wall of China”. Because much of the Netherlands lies below sea level, Netherlands have been subject to many flooding over the centuries. Vast and complex system of dams, floodgates, storm surge barriers and other engineered works literally have been built to improve flood protection during severe storms allowed the Netherlands to exist, and created additional land for agriculture.Being the most complex and highly sophisticated civil engineering wonders of all times. Together with the Delta Works, the American Society of Civil Engineers declared the works to be one the Seven Wonders of the Modern World.

After a furious storm in 1916 hitting the northern provinces of the tidal inlet Zuider Zee, the Dutch started studying the damming of Zuider Zee and draining.Beginning of the construction was in 1923, in 1953 the storm of the century hit the southwestern provinces and caused a lot of damage( 1800 people lost their lives). A movable barrier had to be made for fishermen. Zuider Zee was then drained, leaving behind more than half a million acres of farmland construct was finished in 1986. The hardest part of constructing the dam was the two miles long surge barrier in the Oosterschelde estuaries. The dam connected two islands on each side of the delta.Without the dams, living near the large tidal inlet, Two areas that were severely affected by the storms named Zuider Zee and the delta created by the Rhine and Meuse rivers would be impossible.The Original plans and concept of making the Zuider zee date back to the seventeenth century, but the ambitious solutions suggested were impractical given the technology. But it was not until 1913, that official planning started with the primary objectives being protection from the open sea and creating new agricultural land. 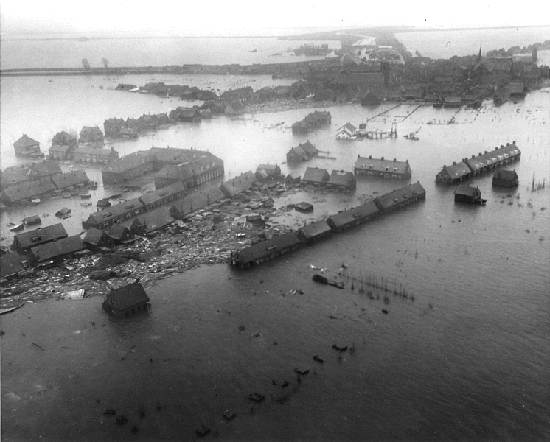 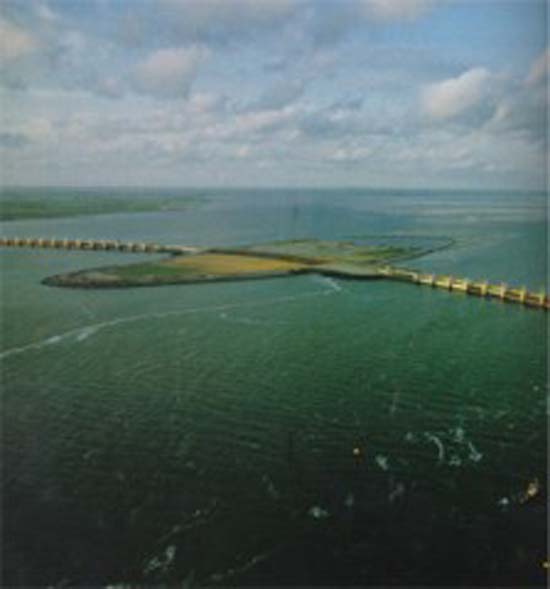 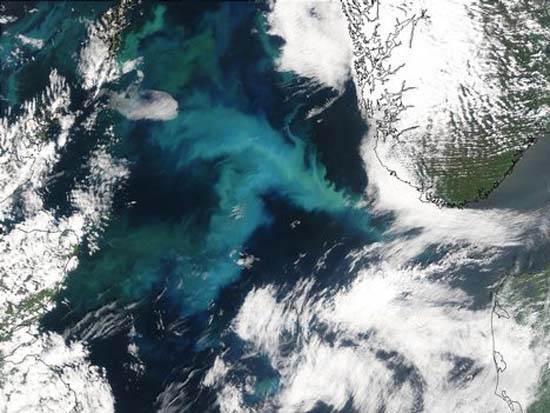 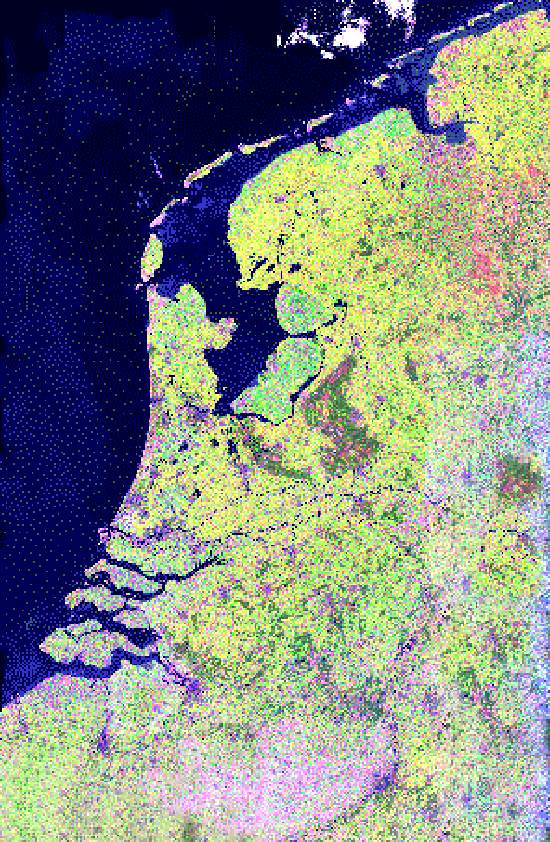 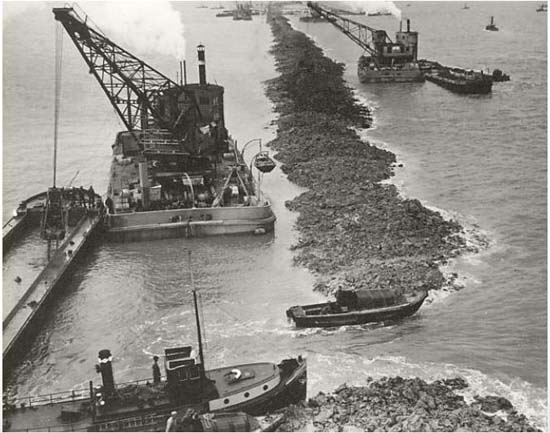 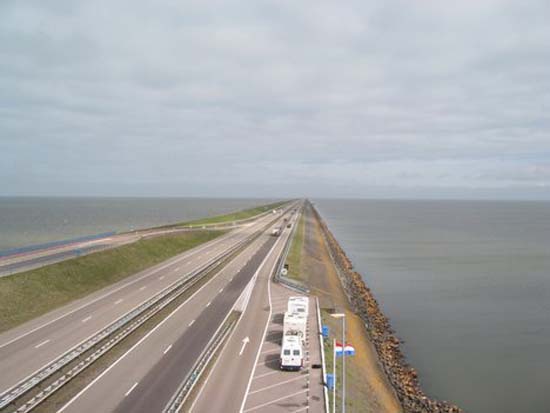 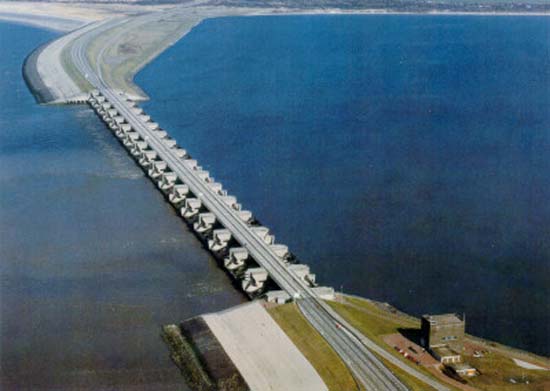 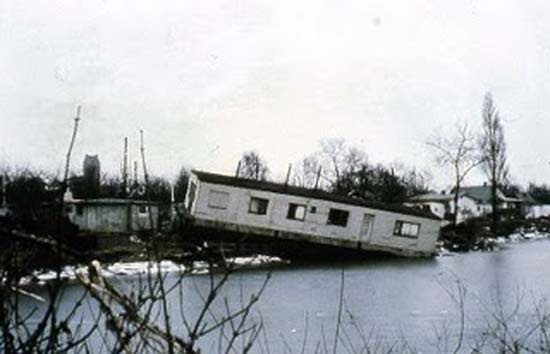 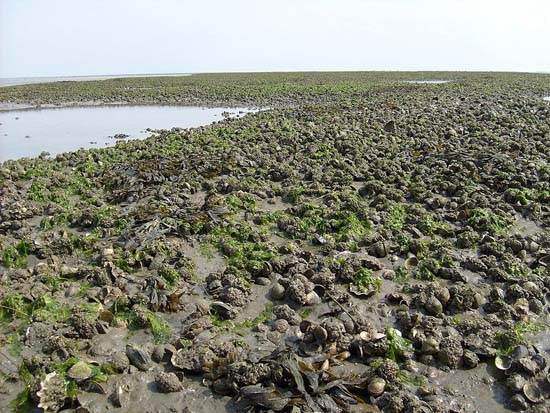 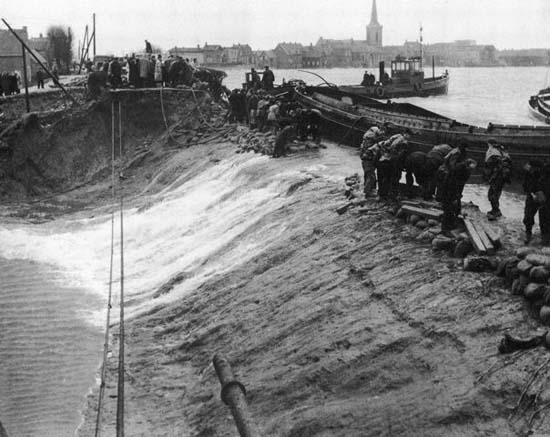 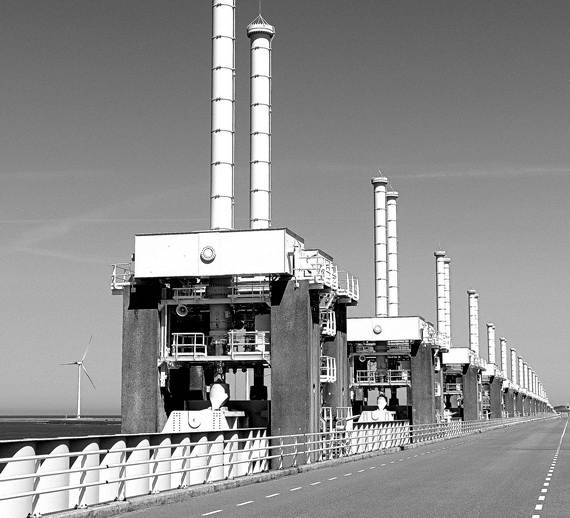 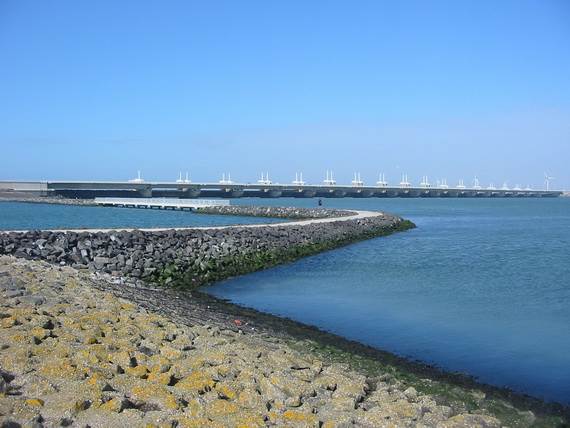 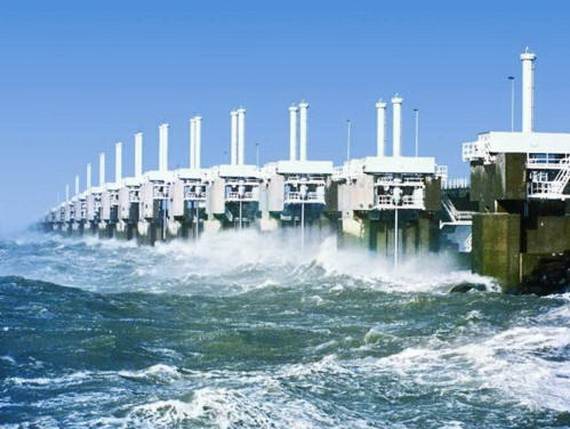 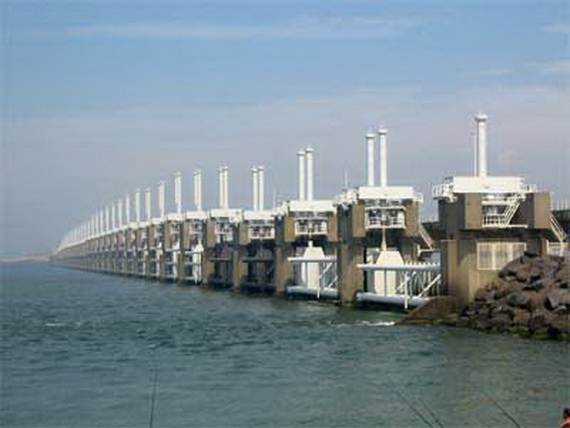 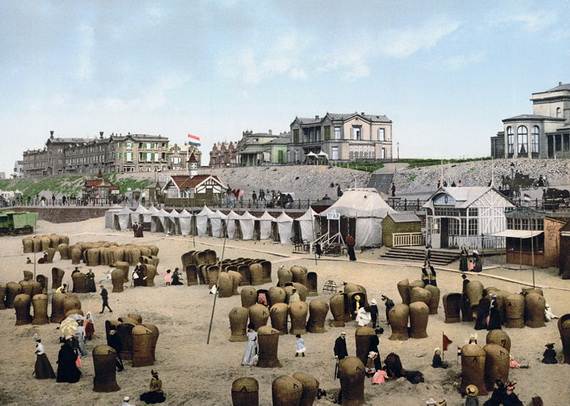 Halloween Decorations and Lights to Amaze and Inspire