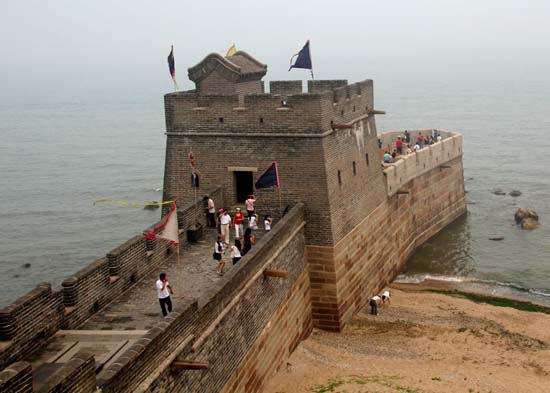 The Great Wall of China is one if the remarkable land mark in the world, the most visited by traveling tourist an attraction place in china and one of the Seven Wonders of the World. And is the world’s longest human-made structure. The Great Wall of China is a series of stone and earthen fortifications (are military constructions and buildings designed for defense) in northern China, built to protect the northern borders. Why did the Chinese build that great wall? The first question comes on mind why did the chinese build that great wall? When, was The Great Wall built and why? The Great Wall of China was built from 3rd century BC until the beginning of the 17th century, to protect China from many invaders especially the “barbaric” as they designed small holes in the wall for defense and attacking their enemies through it. 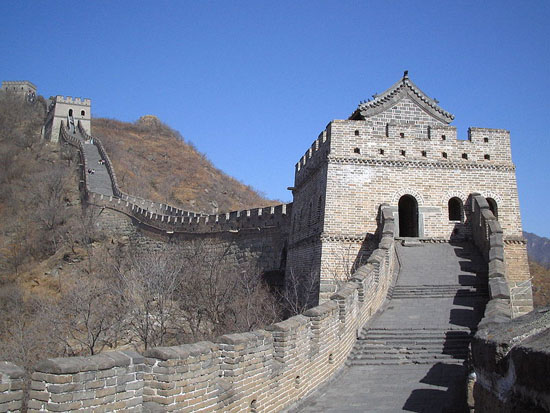 Krak des Chevaliers is one of the best-preserved Crusader castles 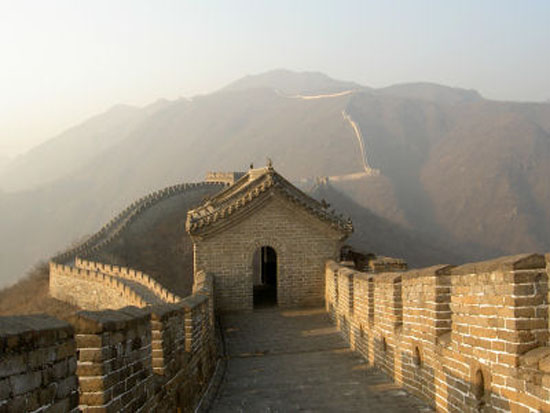 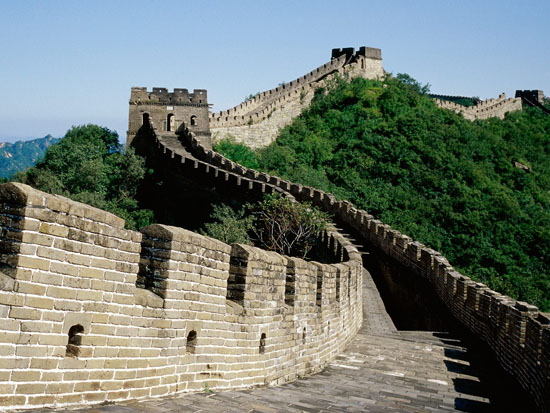 Who Built The Great Wall? The Great Wall of China is not a continuous wall but is a collection of short walls that often follow the crest of hills on the southern edge of the Mongolian plain,at the time the Chinese built the wall it was constructed from 3 parts . Each part was added when an emperor comes to power adding part of the wall to protect his dynasties, the three walls were not a solid:- The first, the Qin dynasty from 221-207 B.C., then the Han dynasty from 206 B.C – 220 A.D and the Ming dynasty from 1368-1644 A.D. ( this dynasty built the strongest,longest and biggest that we see to day). 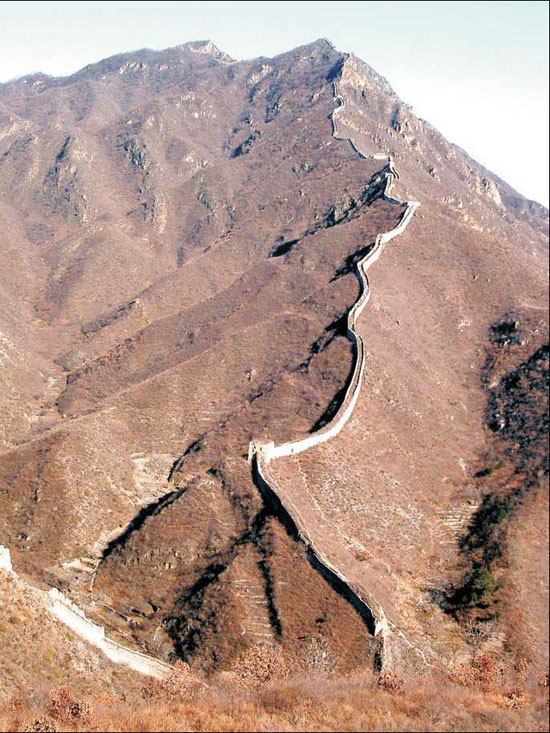 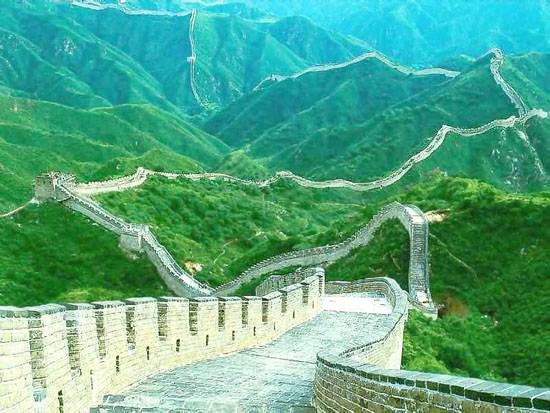 Traveling over The Great Wall of China you can see that it  has been built for over 2 millenniums , It comes down from mountain to rivers. It Takes over from the east side to the west side of China,Crossing the deserts, grasslands, rivers, mountains, and plateaus nearly 6,700 kilometers. Height, it is 4.5m to 9m. Depth, it is 4.5m to 8m. 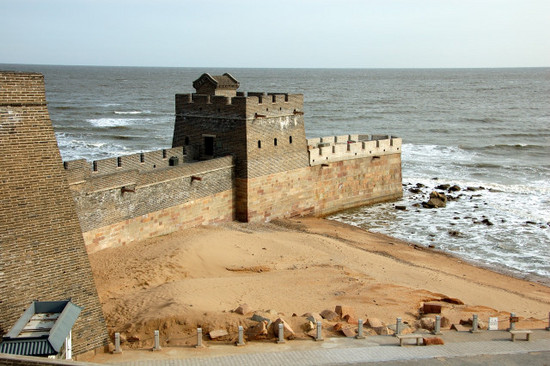 The Great Wall at Shanhaiguan the far Eastern End where it meets the sea at Bohai Bay . 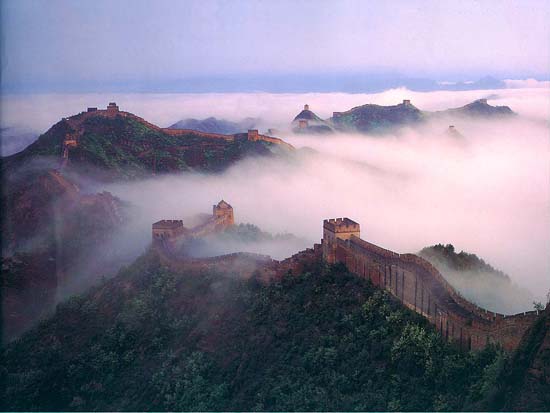 The Great Wall stretches from Shanhaiguan in the east, to Lop Nur in the west,the entire Great Wall length is,( with all of its branches), stretches for 8,851.8 km (5,500.3 mi). 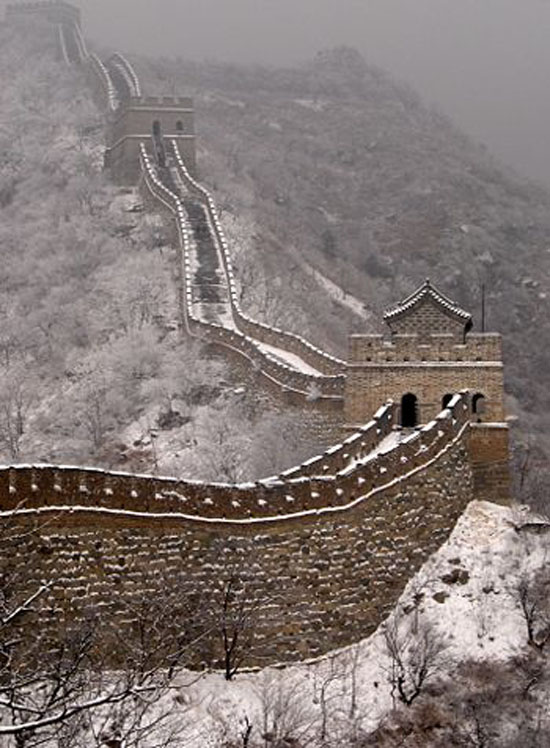 The Great Wall Today: Today, the Great Wall has no military function, but is a great ancient engineering work, although many sections of the Great Wall was been damaged and disappeared due to its long history, natural disasters and human activities it became the witness that tells us the rise and fall of Chinese history. 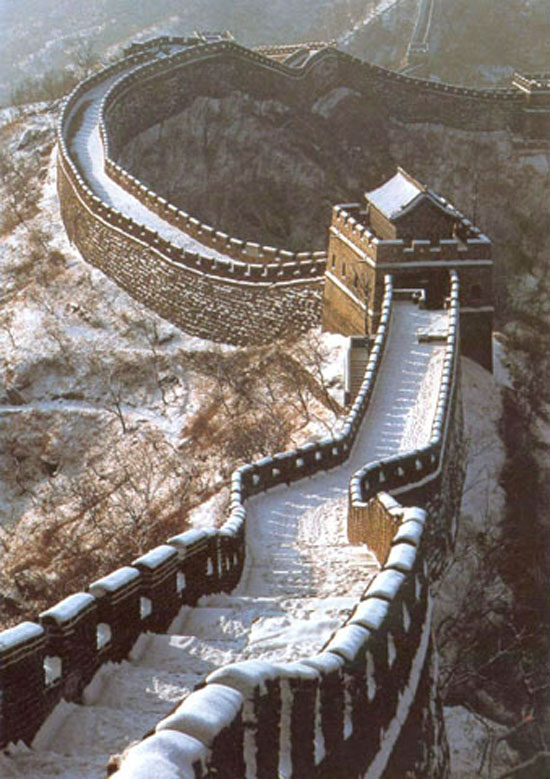 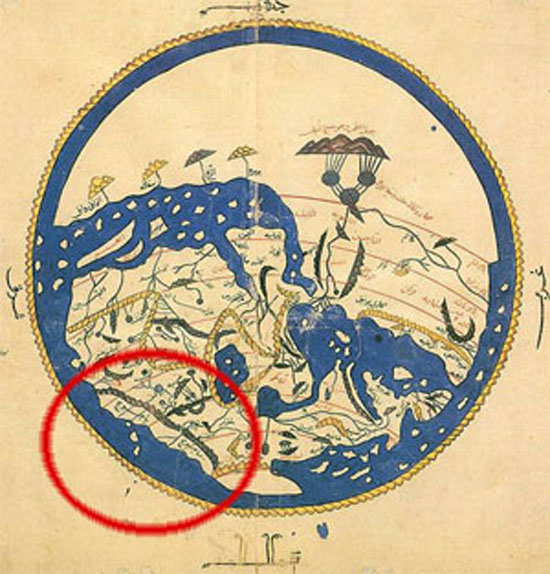 Al-Idrisi’s World Map with Gog and Magog behind the wall and circled in red.

Note, this map is oriented to the south so here Gog and Magog are in the proximity of China.

Easy Halloween Crafts for Kids Can Easily DIY for Fun This...