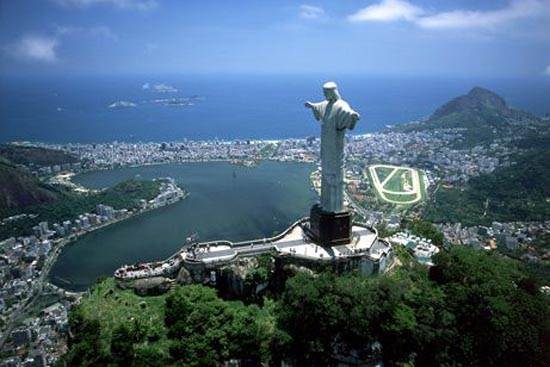 Traveling to the Statue of Christ the Redeemer which  stands on the top of the Corcovado Mountain, in the Tijuca Forest National Park, overlooking Rio de Janeiro, Brazil. Traveling to One of The Seven New Wonders of the World can be seen from almost anywhere in the city of Rio de Janeiro. One of the tallest statues of its kind in the world. The statue is 120 ft tall and has a weight of 635 tones,  is a statue of Jesus Christ in Rio de Janeiro, Brazil; considered the second largest Art Deco statue in the world.

Heritor da Silva Costa was the developing engineer and originally conceived in 1921, construction started in mid-1926 and was completed in 1931. The reason why it was built was to show that Christ loves all. All the necessary work material and workers who participated in the construction of the Christ statue were transported by the trains to the top.

The best time traveling to visit the Christ the Redeemer statue is late afternoon to enjoy the splendors of the setting sun while taking in one of the most important landmarks in the world. By day or night, no matter where you may go in the city of Rio, the statue has the presence of an icon. Christ the Redeemer Statue was struck by lightning in February of 2008 during an electrical storm. Several trees were felled by that storm, but the statue was left unscathed and not seriously damaged , being made of concrete and soapstone which was a good insulator.

Believe it or not:
A catholic priest called Pedro Maria Boss suggested to make a statue of Christ in 1855s on the top of Corcovado Mountain his request to build a huge religious landmark on the mountain was sent to Princess Isabel which was not a good idea that time for certain reasons his request was refused, but was dismissed when Brazil became a republic in 1889, and a law was put in place separating the church from the state. 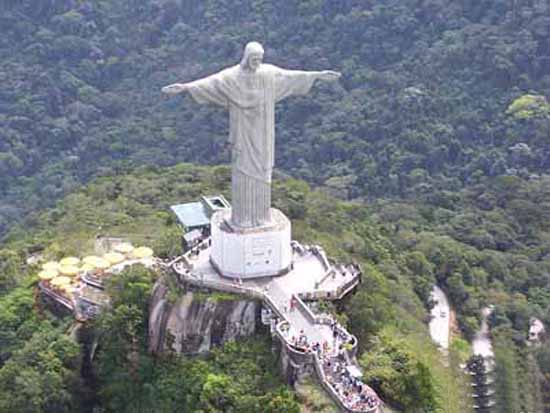 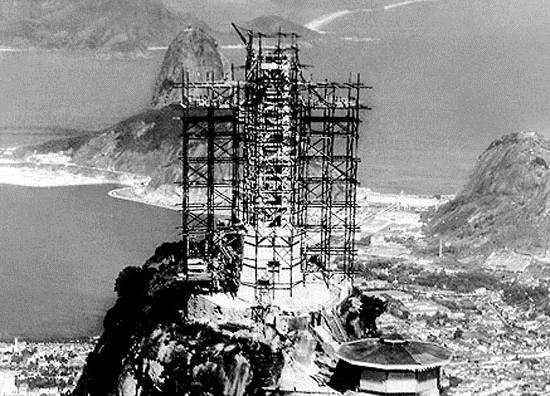 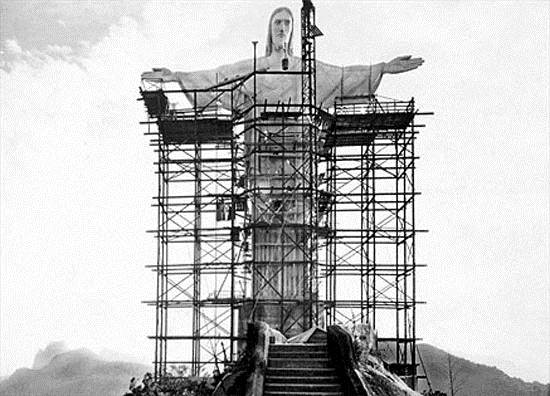 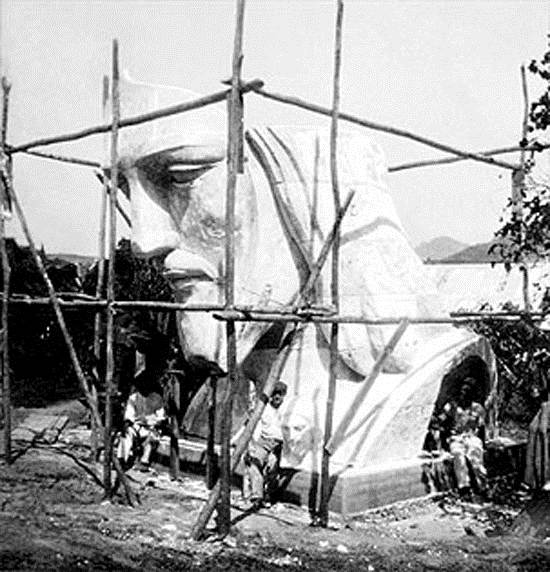 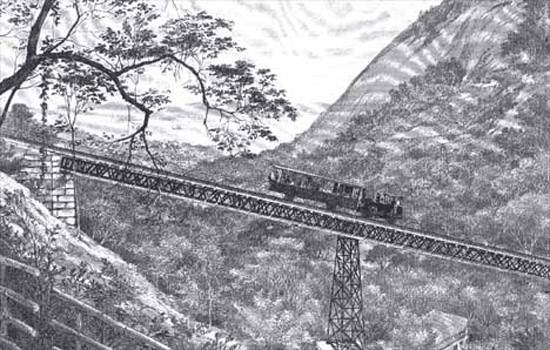 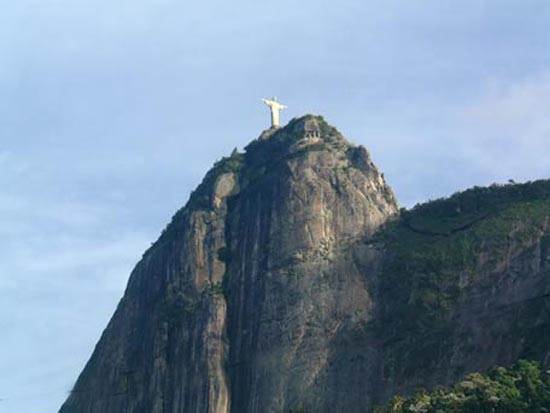 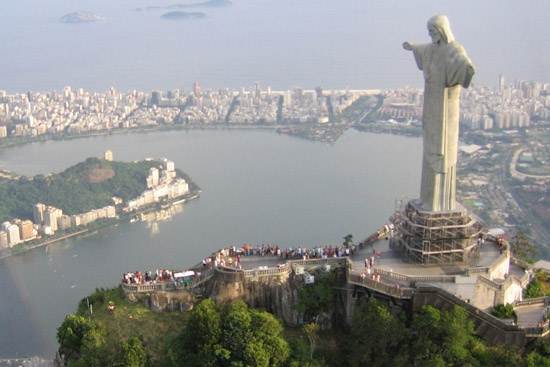 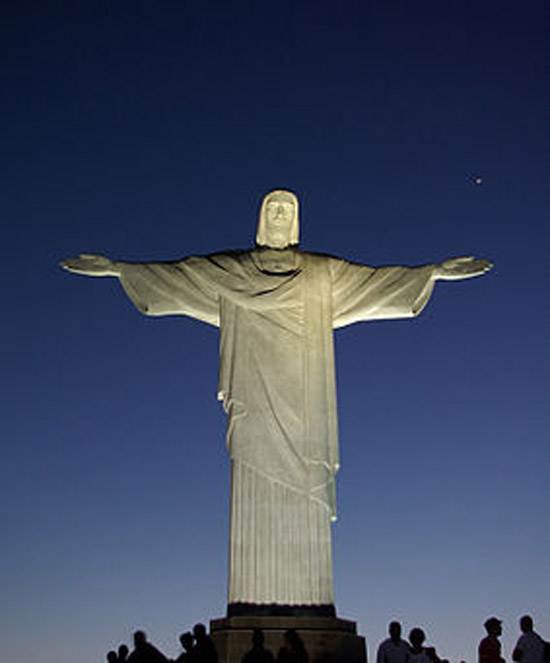 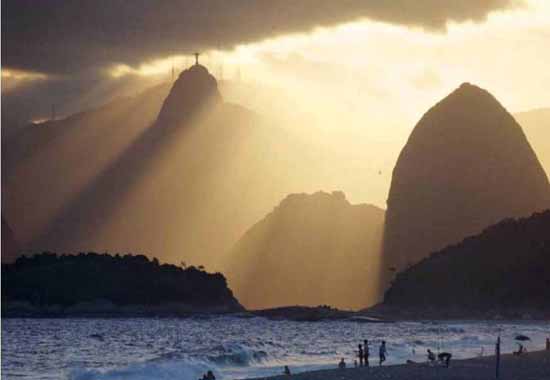 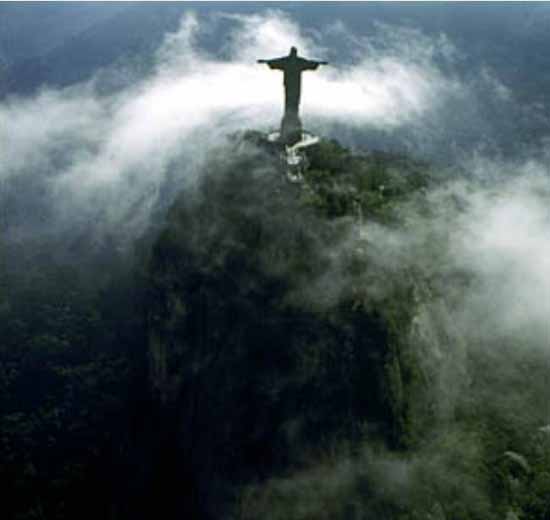 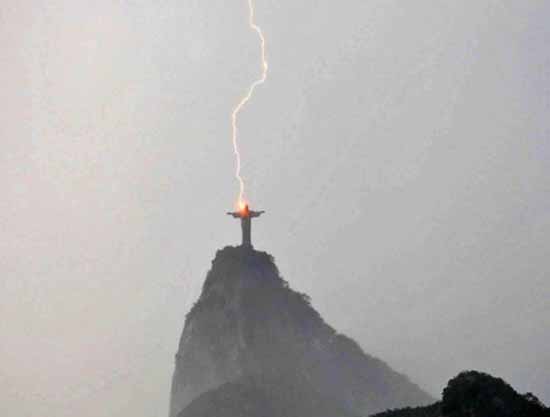 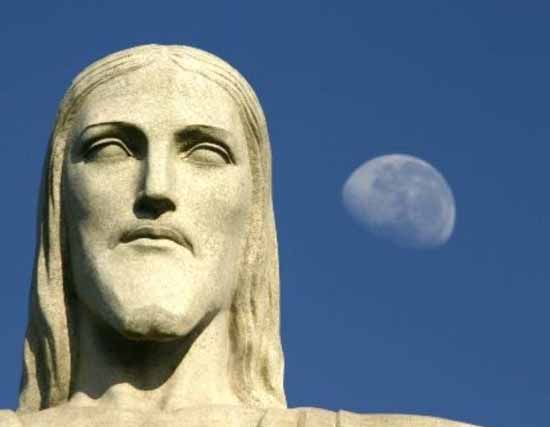 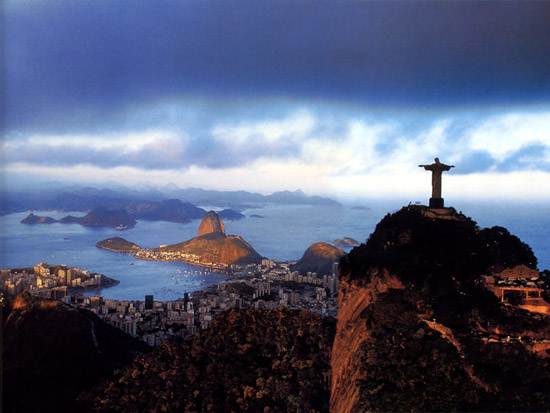