Traveling to The Iguazu Waterfall,a true wonder of nature Iguazu Falls, also known as Iguassu or Iguaçu Falls meaning “big water “These waterfalls are situated on the border of Argentina and Brazil. Argentina has the major part of the falls (two thirds of the falls) and both countries have its own National Park that has a good diversity of wildlife.

Iguazu Falls, taller than Niagara Falls, twice as wide with 275 cascades spread in a horseshoe shape over nearly two miles of the Iguazu River. The waterfall itself is physically located in Argentina, Iguazú Falls are the result of a volcanic eruption which left yet another large crack in the earth. Traveling to Iguazú river which is born in Paraná state in Brazil, The falls divide the river into the upper and lower Iguazu. The national park of Brazil and Argentine are now a part of the UNESCO, world heritage site.

The first person who discovered the place was a traveling Spanish in the year 1541, once again was rediscovered during the end of the 19th century. The Iguassu Falls have a total of 275 falls and is 2.7 kilometers long where it finally combines with the Iguassu River. Is one of the biggest and more beautiful waterfalls in the world? Also it is wider than Victoria and higher than Niagara. The water cascades down the river to the hundreds of lower falls. The falls are made up of 275 separate waterfalls. The best of all is the Devil’s Throat, which is a u-shaped, 150m wide, and 700m, that forms the border between Argentina and Iguaçu Falls. The traveling  tourists can reach the falls from either the Brazil Province or the Argentine Province, the best times to see Iguaçu Falls are in the spring and fall. 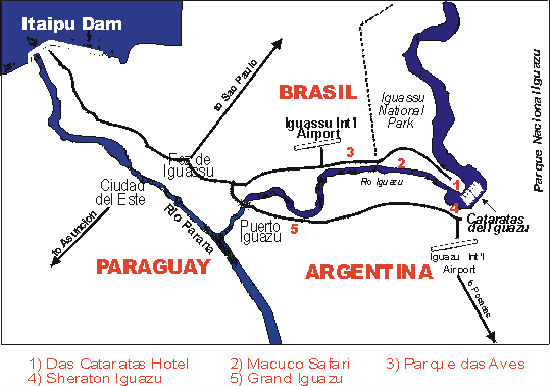 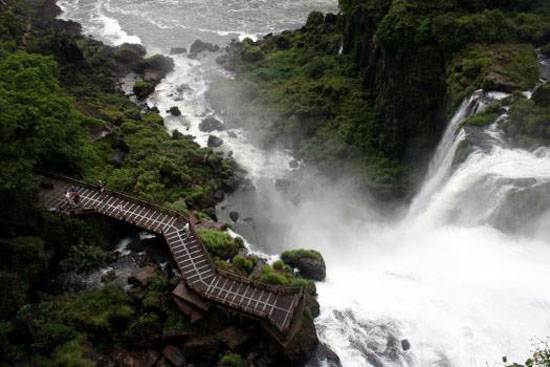 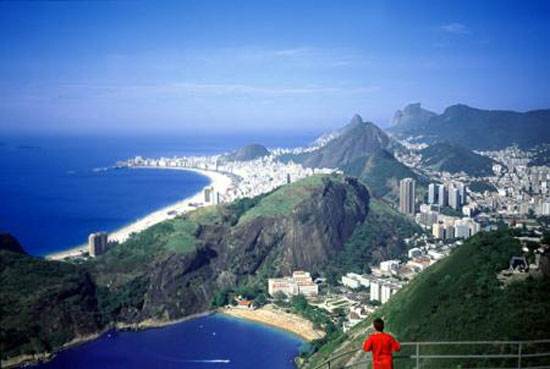 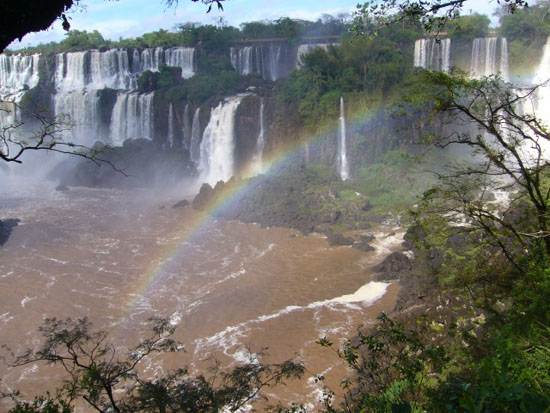 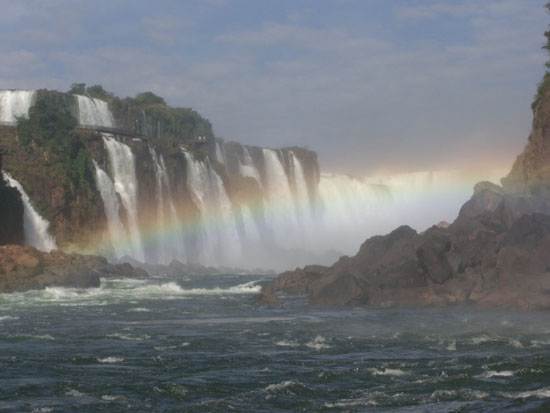 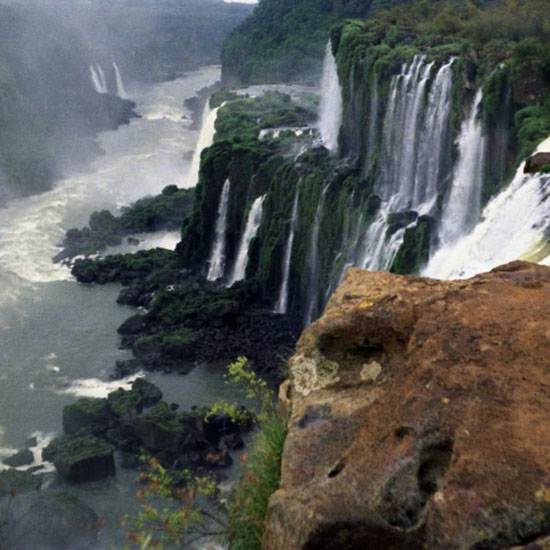 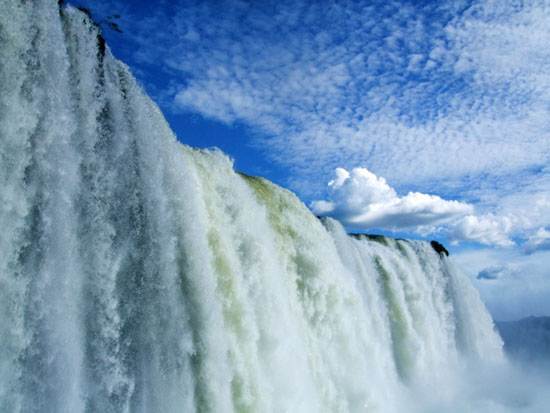 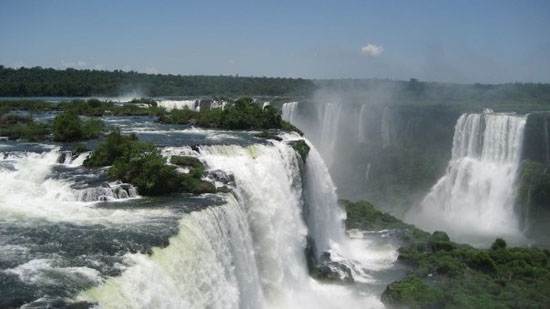 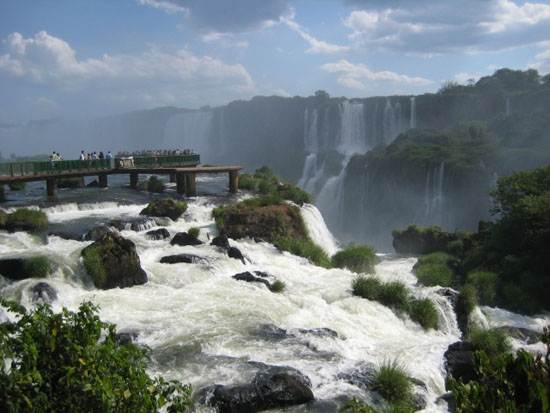 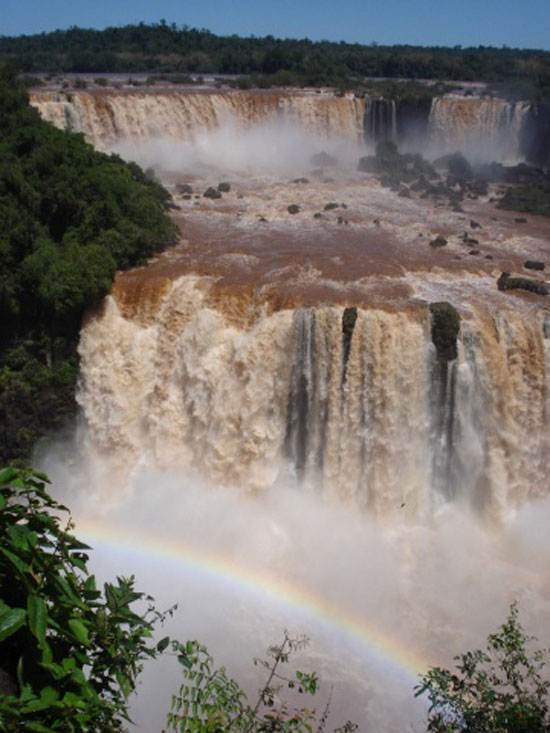 Ash Wednesday As The First Day of Lent