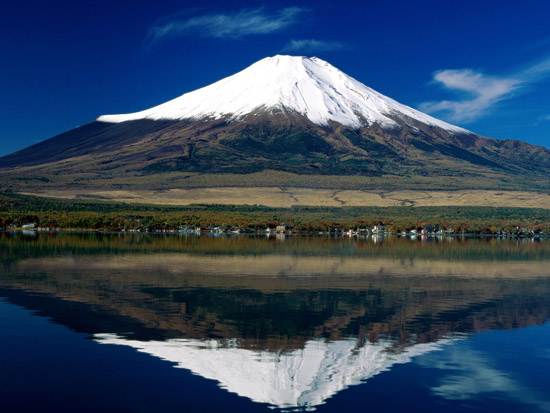 Mount Fuji’s exceptionally symmetrical cone is a well-known symbol of Japan, It is one of Japan’s “Three Holy Mountains”, named for the Buddhist fire goddess Fuchi. According to Buddhist tradition, Fuji rose from the earth in 286 BC after an earthquake that also created Lake Biwa (the largest lake in Japan).

The mountain is home to many Shinto shrines, Buddhist temples and torii gates. It stands on the border between Yamanashi and Shizuoka Prefectures and can be seen from Tokyo and Yokohama on clear days(mostly in winter) from as far away as 161 km (100 miles). With a beautiful cone-shaped mountain is located west of the city, surrounded by lakes in a national park. The climbing (The official climbing )season lasts for only two months, from July to August. all facilities are closed in the off season, because it is extremely dangerous without alpine climbing experience and equipment. Mt. Fuji is located in the Fuji-Hakone-Izu National Park and is surrounded by five lakes: Lake Kawaguchiko, Lake Yamanakako, Lake Saiko, Lake Motosuko and Lake Shojiko. Mt. Fuji has long been the center of mountain worship of ancient Japan. Today, it is a popular mountain to climb, and many people climb Mt. Fuji to watch the sunrise called Goraiko from the top. 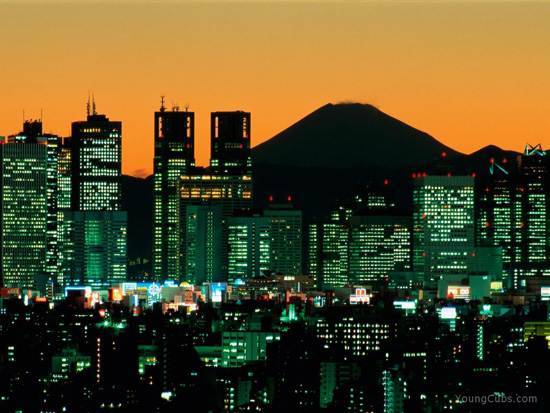 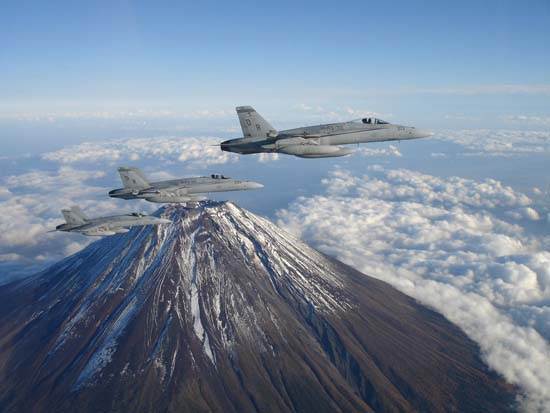 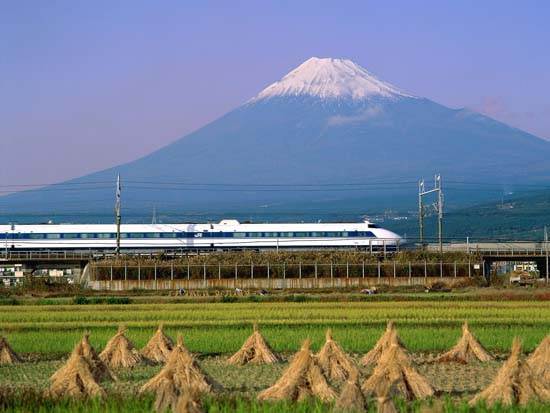 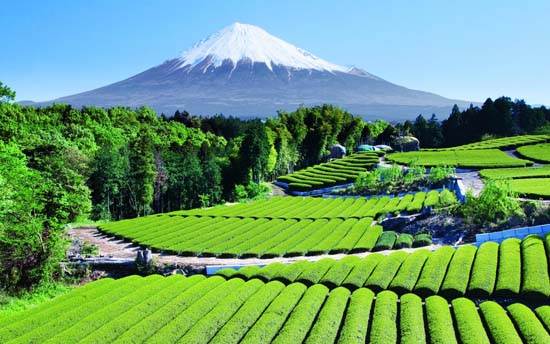 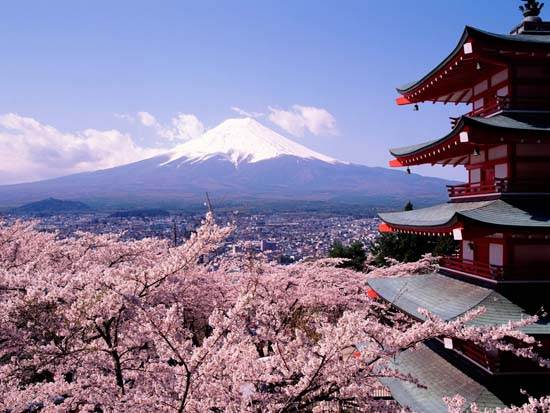 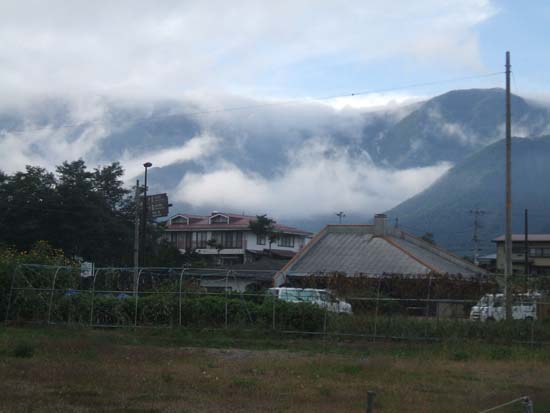 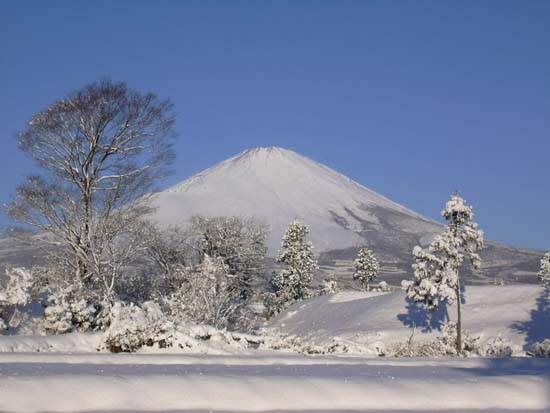 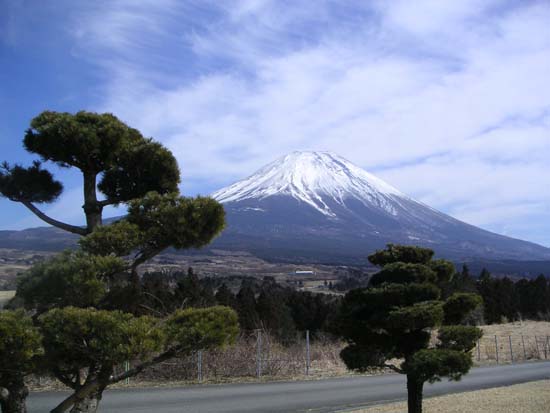 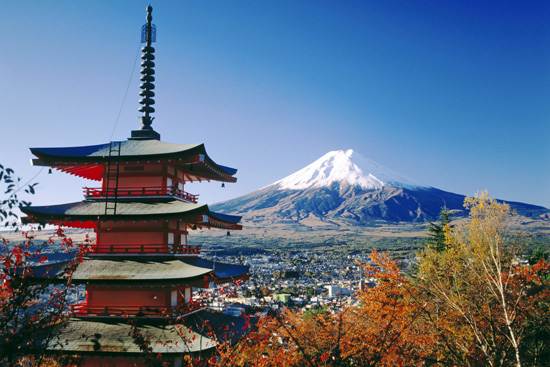 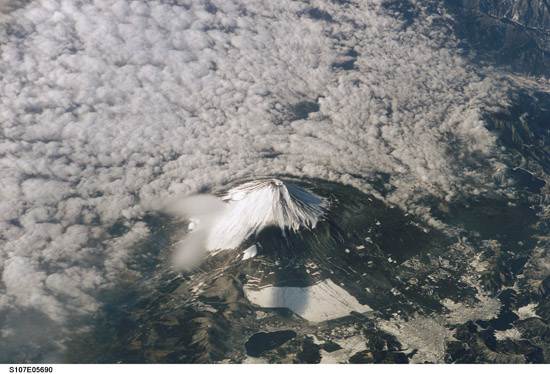 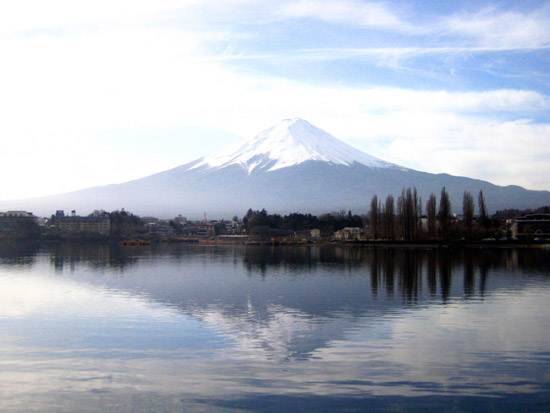 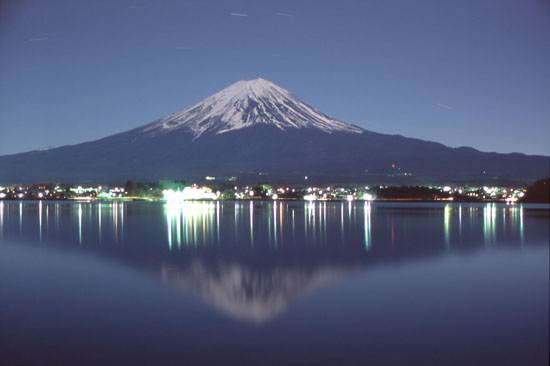 Vietnam Hanoi The City of the Ascending Dragon