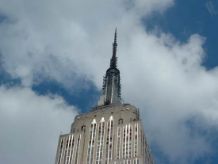 The Empire State is the official nickname of the U.S. state of New York. The Empire State Building is located at 350 Fifth Avenue (between 33rd and 34th Streets) in New York City. Made of 102 floors, 1252 feet, 381 meters high. opened on May 1, 1931, it was the tallest building in the world and it remained the world’s tallest until 1972. Again after terrorist attacks destroyed the World Trade Center in the September 11, 2001 attacks, the Empire State Building became New York’s tallest building.

The Empire State Building has been named by the American Society of Civil Engineers as one of the Seven Wonders of the Modern World. It was designated as a National Historic Landmark in 1986. Ever since it was built, the Empire State Building has captured the attention, and is one of New York City’s most popular tourist attractions. Offers views from the 86th and 102nd floors. 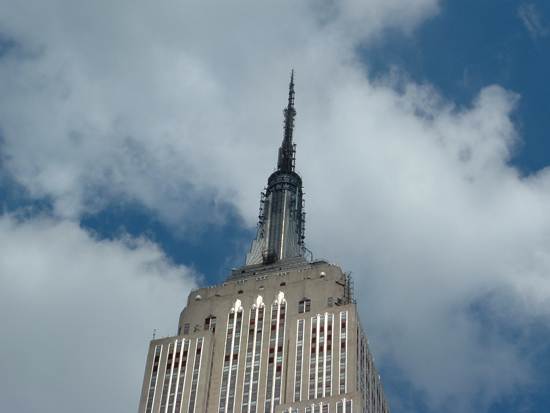 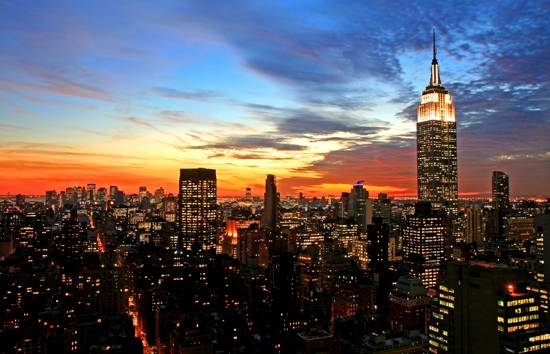 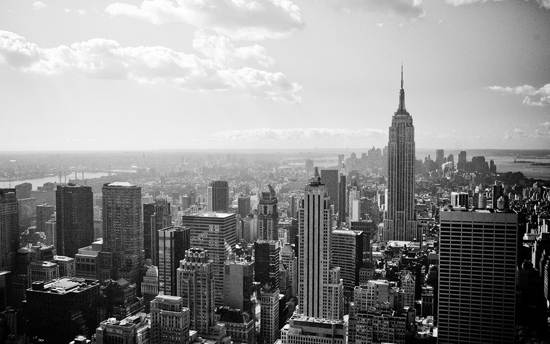 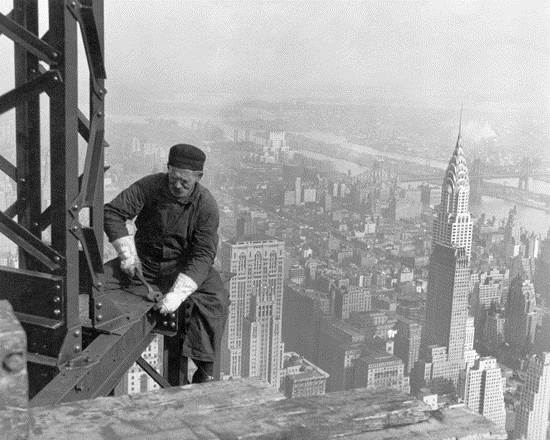 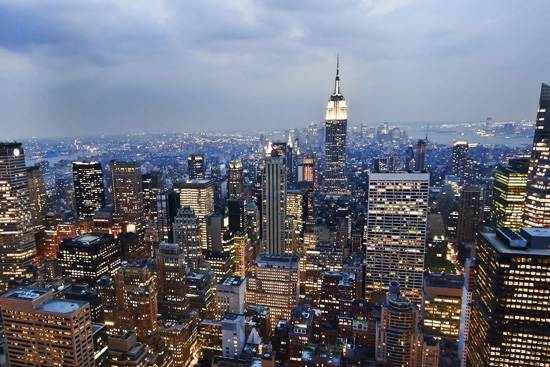 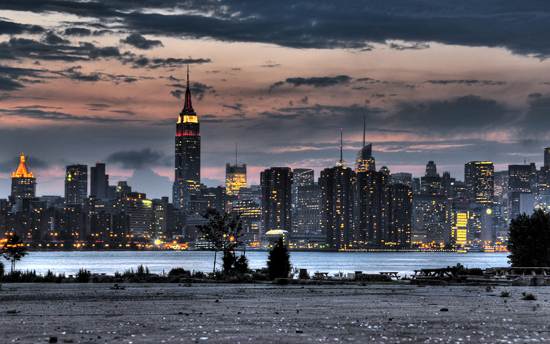 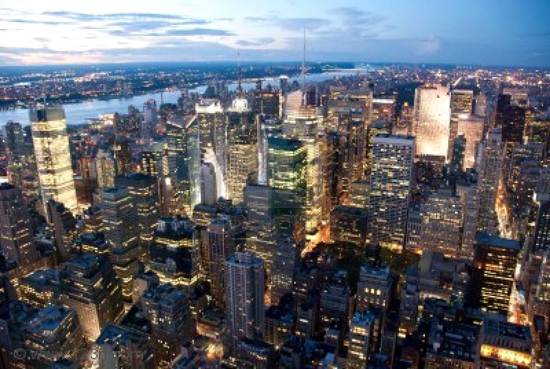 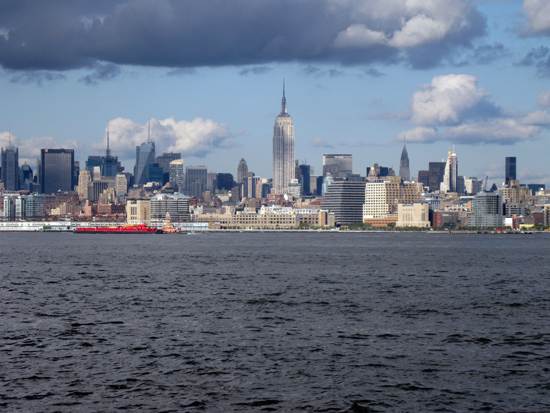 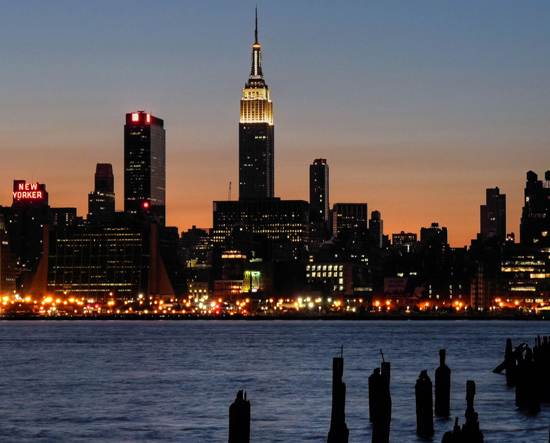 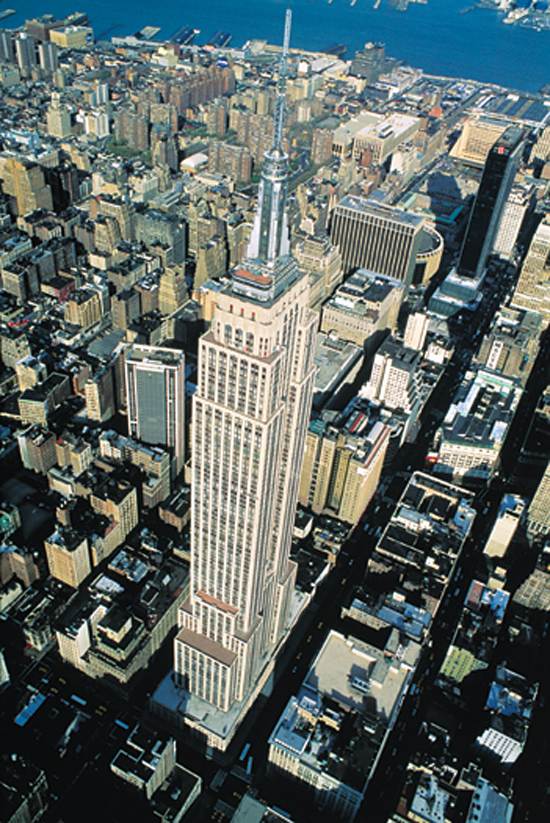 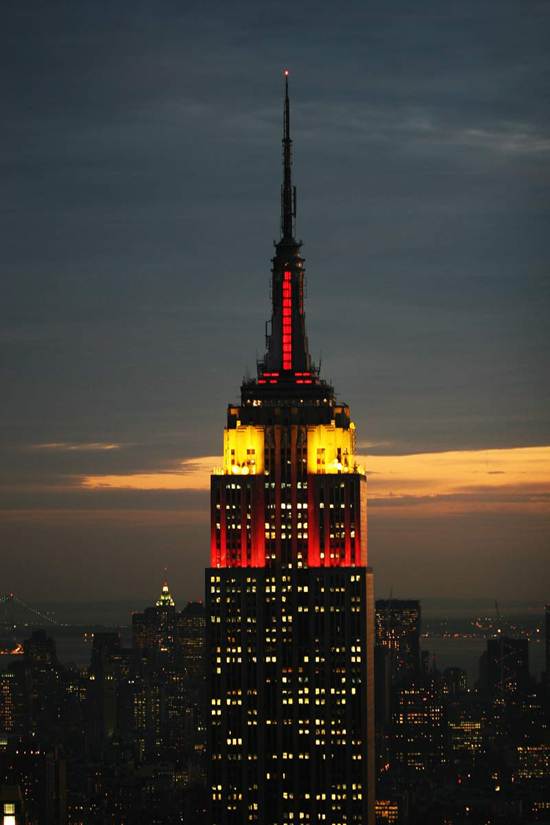 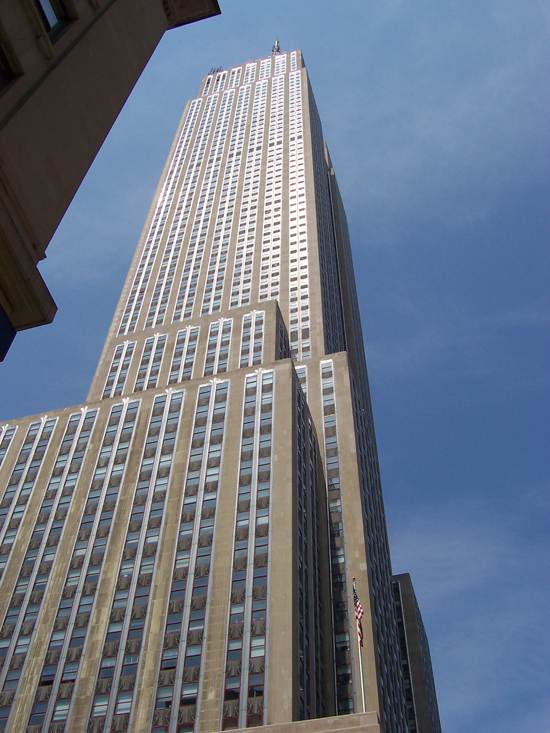 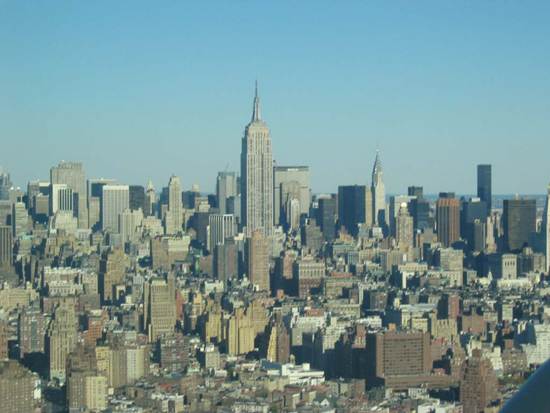 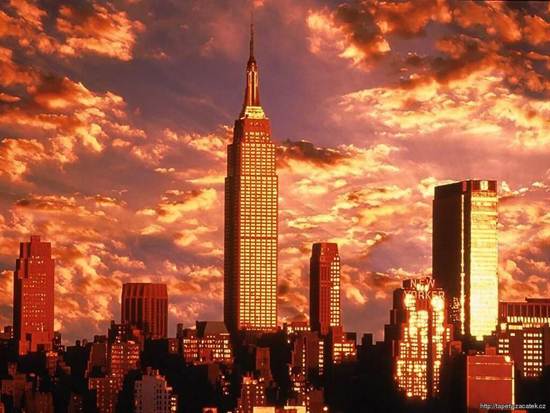 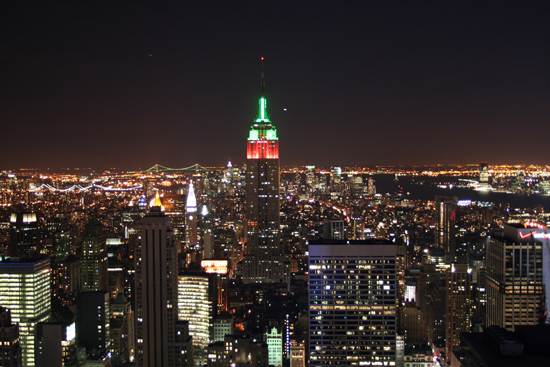 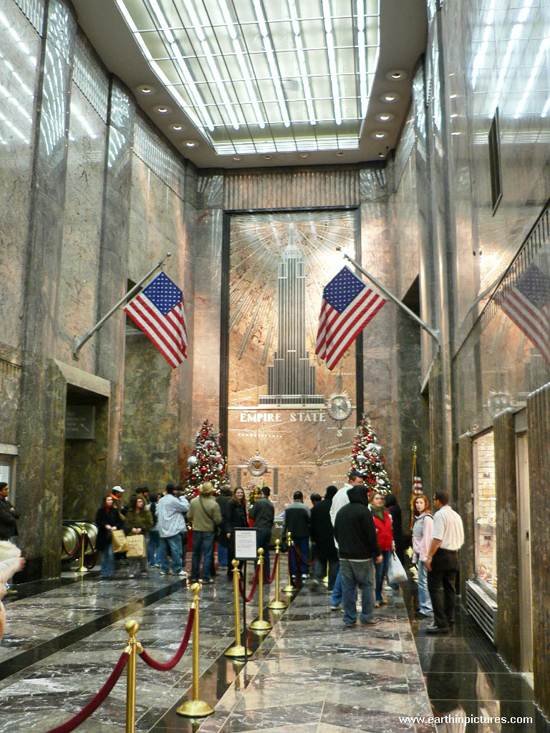 Traveling to Japan Land of the Rising Sun

70 Creative Gift Ideas To Make Your Own On Mother Day