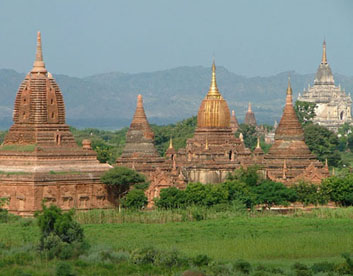 Traveling to Bagan, Burma (Myanmar) – Known as the city of four million pagodas, Bagan is one of the richest archaeological sites in Asia. And one of the major historical landmarks of Asia. Represents the outstanding achievement of Theravada Buddhism. Located in the dry central plains of the country, on the eastern bank of the Ayeyarwady River, Mandalay. Bagan was submitted to become a UNESCO heritage site. Traveling to Bagan , the biggest temple city on the planet offering great visual impressions and panoramas. Bagan is also the first place to have transformed into a religious and cultural centre, by Shin Arahan who brought Theravada Buddhism to this land. Bagan is full of ancient architectural designs, mural paintings, precious frescoes and stone inscriptions. 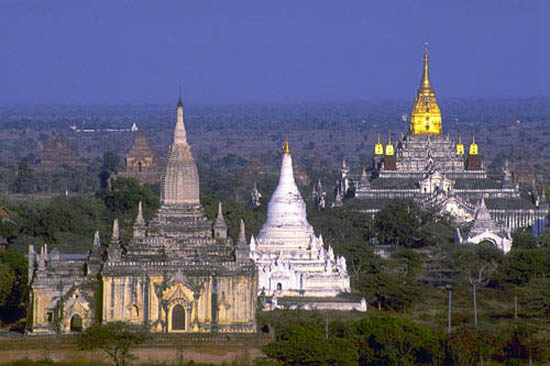 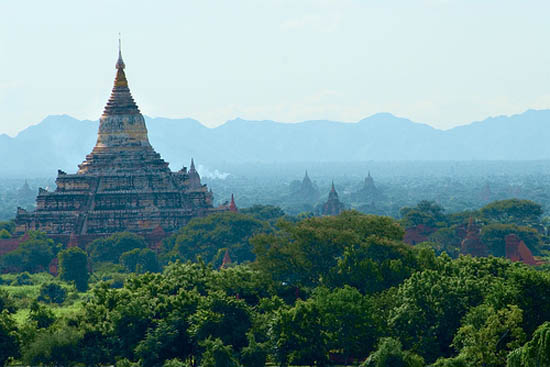 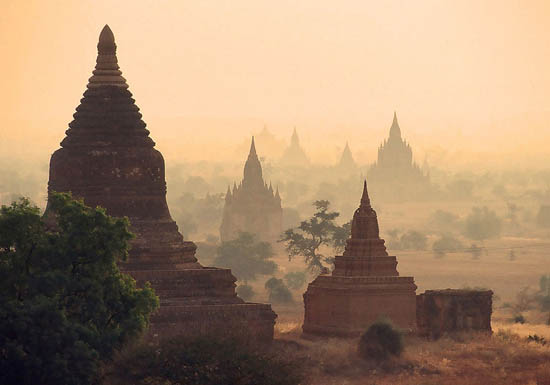 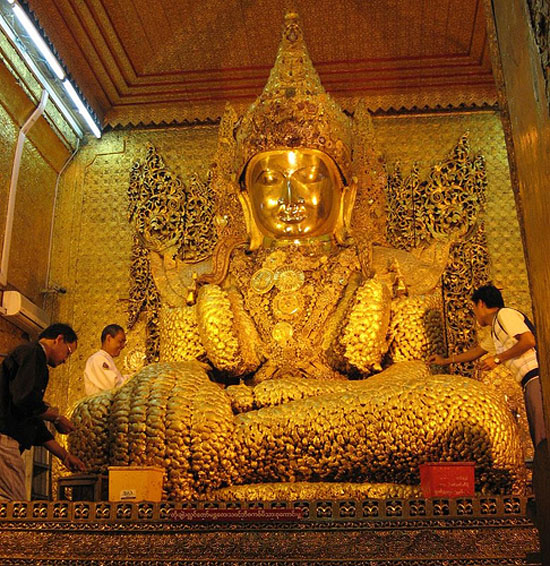 Traveling to The kingdoms of Bagan which  date to the early second century BC, yet the region entered its golden age much later, mainly between the 11th and 13th centuries A.D. ,The majority of its buildings (The temples and Pagodas) of Bagan that are now decaying were constructed, which was during the time Bagan was the capital of the Myanmar dynasty. More than thirteen thousand temples, pagodas, and other religious structures were built, during the Bagan Dynasty founded by King Anawrahta in 1044A.D. Local chronicles have carried tradition that says that 55 kings ruled over the Bagan kingdom over twelve centuries who filled the plain with as many as 4,400 temples to earn religious merit during the height of the kingdom. 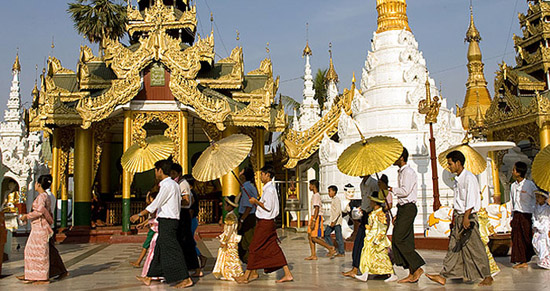 A reason to build the temples and pagodas is, most of the Myanmar’s are Buddhist and it is a usual way to accumulate merit in the current life by building a pagoda to be in a better position in the next life. (It was Buddhism that influenced the rulers of Bagan Dynasty to build innumerable pagodas and temples in and around the city). 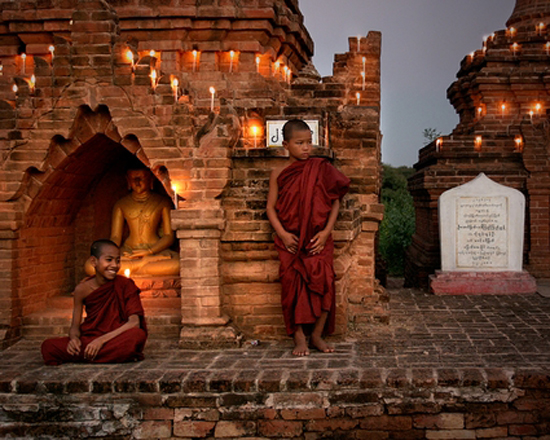 More than 2,000 edifices still stand. The rest suffered chiefly from human neglect and earthquakes the Last severe quake occurred in 1975. Many structures that had survived the centuries were badly damaged – and one of the largest Bagan pagodas irretrievably collapsed into the river. Fortunately, archaeologists have restored many key structures. With the cooperation of UNESCO projects help, some experimental conservation work, restoration of mural paintings and maintaining some of the rare monuments. Bagan was submitted to become a UNESCO heritage site but many speculate of politics as partly the reason for the exclusion. UNESCO. 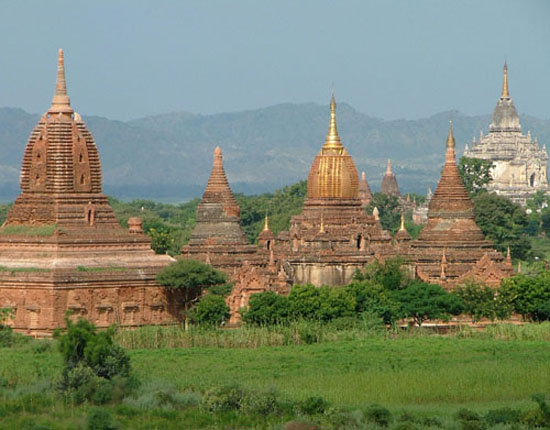 Bagan’s top three:
The three most famous Bagan pagodas are the Thatbyinnyu, Ananda and S0hwezigon Temples,which deserve traveling to . 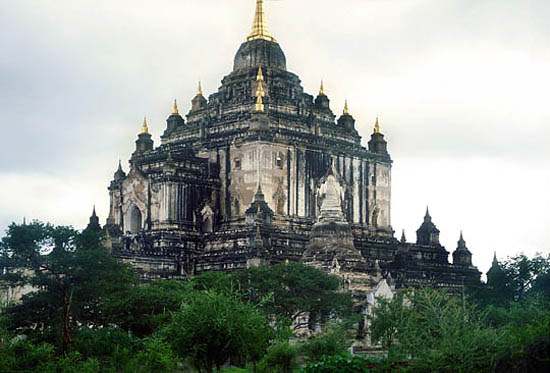 Thatbyinnyu:
Located just inside the southeastern corner of the old city wall, Thatbyinnyu is Bagan’s tallest temple at almost 200 ft, Bagan pagoda , the magnificence in white which is the Thatbyinnyu takes its name from the Omniscience of the Buddha. Built by King Alaungsithu (1113-1163). 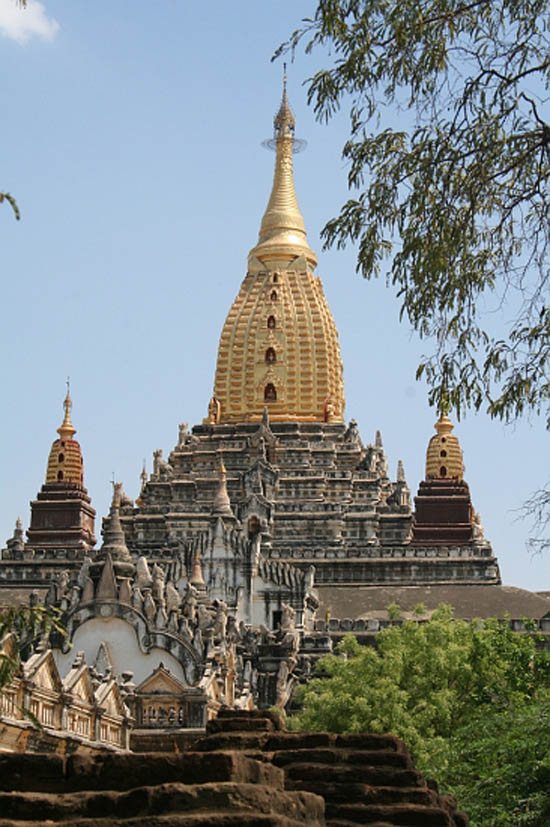 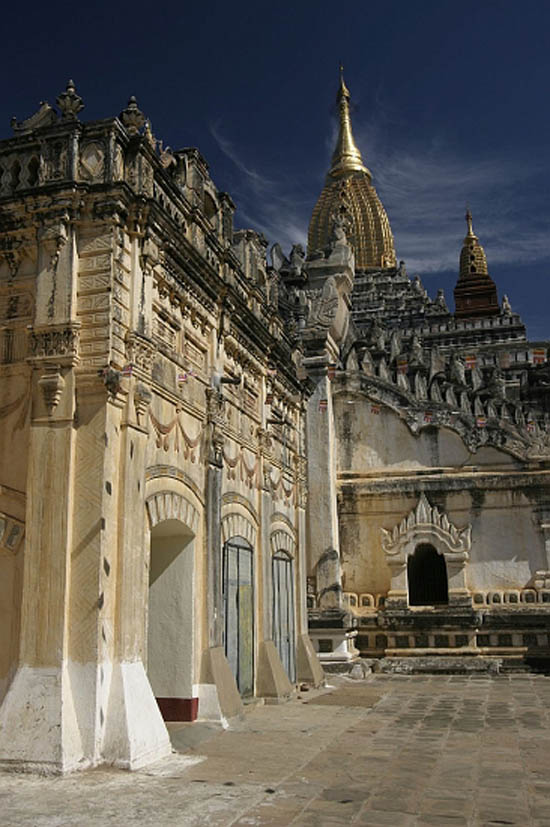 Ananda:
Ananda Pahto was the first of the great temples at Bagan, one of the oldest yet best preserved and is one of the most largest and most beautiful. was built by King Kyanzittha (r. 1084-1113) around 1090-1105 as a work of religious merit. During the 1975 earthquake, Ananda suffered considerable damage but has been totally restored. 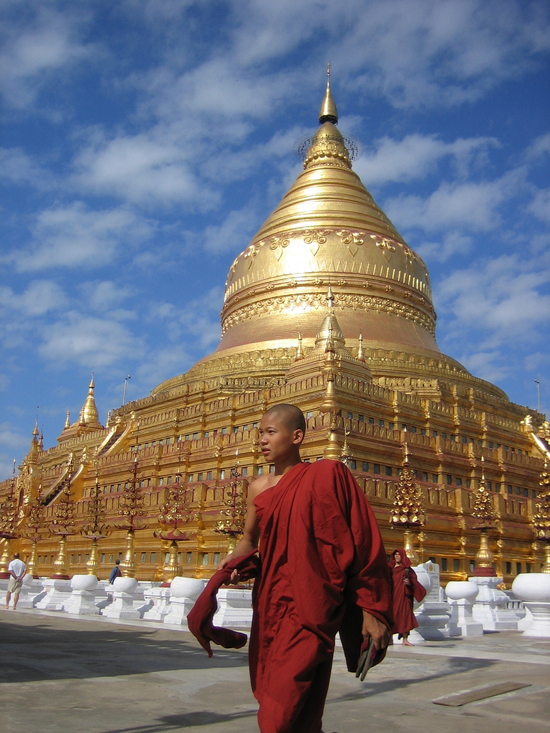 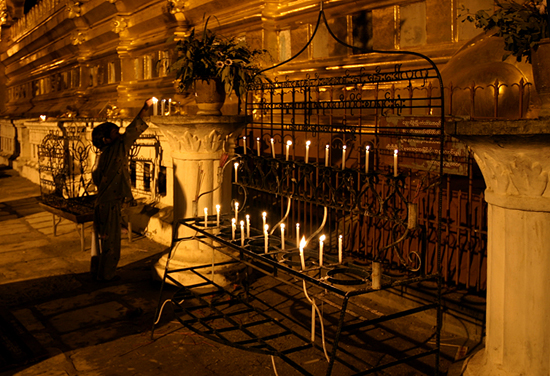 Shwezigon:
This is the holiest of the Bagan pagodas and most traveling is to . The Shwezigon Paya was built in the 11th century by King Anawrahta (r. 1044-77), but not completed until the reign of King Kyanzittha (1084-1113). King Kyanzittha was thought to have built his palace nearby. The Shwezigon was built to enshrine one of the four replicas of the Buddha tooth in Kandy, there is a legend saying that if one visit those all four tooth replicas in a day, it can bring one prosperity and luck. 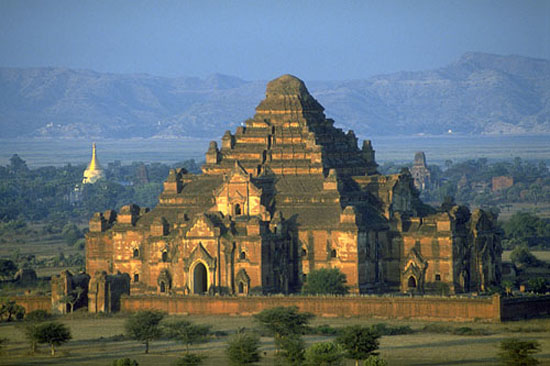 Bagan (Pagan) is also a great place for beautiful local Art, such as Lacquer ware, Bamboo works and beautiful local made Cloth.
And you can visit Bagan all year round as there is no actual rainy Season like in the lower parts of Myanmar,As it is located in the dry central plains of the country, on the eastern bank of the Ayeyarwady River. 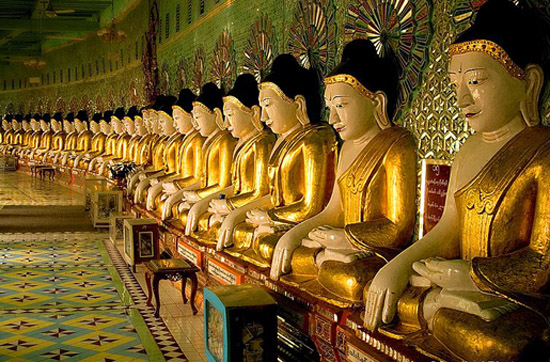 Refreshing Craft Ideas for Easter and Spring Decoration For Home