Traveling to New York, a state in the Mid-Atlantic region. The state’s nickname is the Empire State.New York is Named for the duke of York in the 1660s. This traveling site is rich in history, starting with the Native Americans’ first occupation in its shores and river valleys. New York state is one of the original thirteen colonies and the eleventh state to join the Union.

Although New York City is the largest city in the country, much of New York is still rural. Albany is its state capital. New York , its colorful history and scenic attractions it has become a very popular traveling vacation destination. There’s plenty for the solo sightseer to appreciate in New York City. 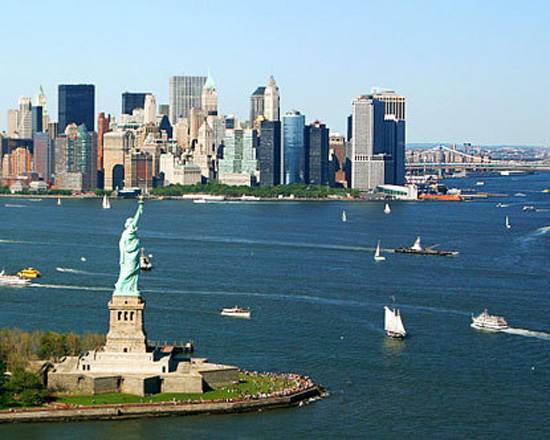 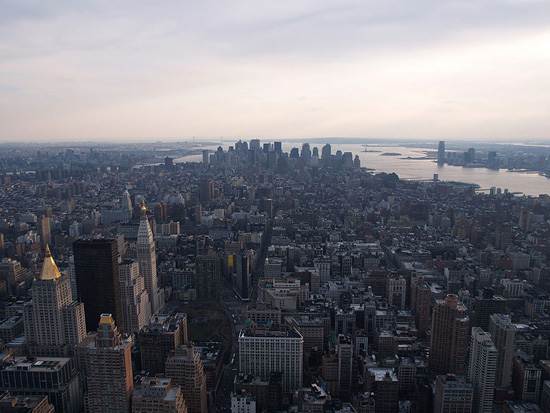 Perhaps its most famous natural spectacle is Niagara Falls:
Niagara Falls New York and Niagara Falls Ontario is a vast series of waterfalls of the Niagara River, located in the extreme northeastern portion of the United States and spanning the US border into Canada and is one of the best known falls in the whole world. 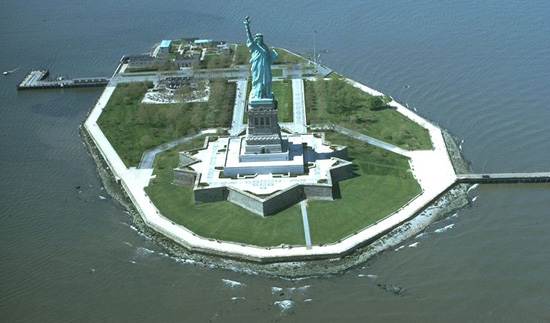 The Statue of Liberty:
The national monument located on Liberty Island; The Statue of Liberty was constructed in Paris, France. It took nine years before it was completed in 1884 after which it was sent to the USA in 214 crates.The statue, a gift to the United States from the people of France . Was made by French engineer Gustave Eiffel, better known as the man behind the Eiffel Tower in Paris .is of a robed female figure representing Libertas, the Roman goddess of freedom. 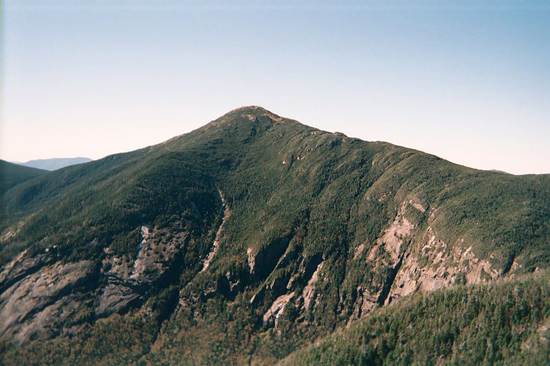 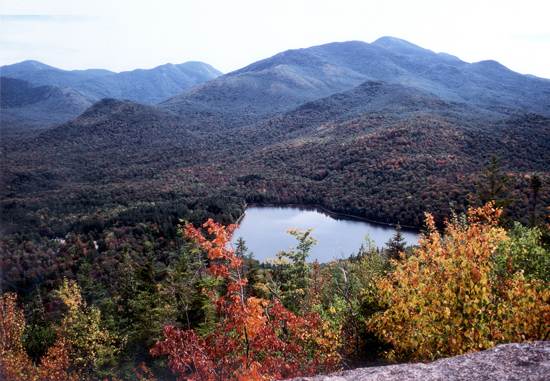 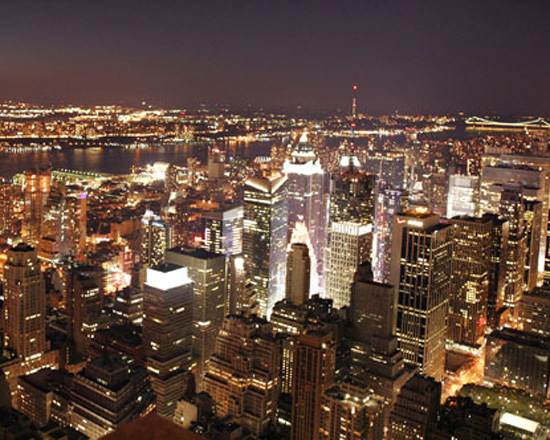 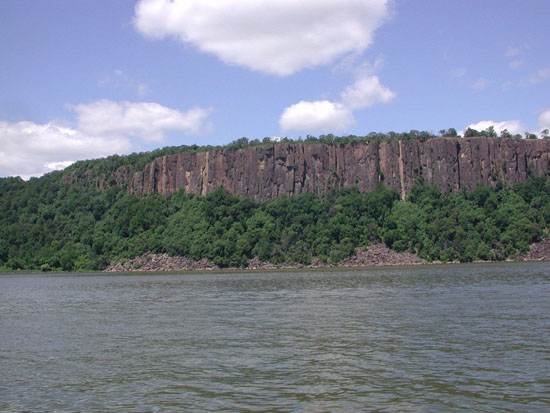 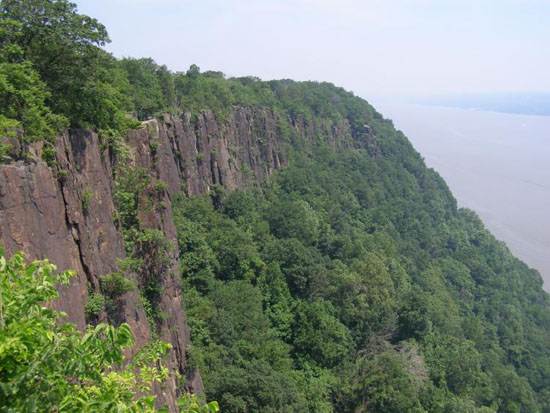 The Palisades of the Hudson River:
The Palisades, also called the New Jersey Palisades or the Hudson Palisades, are a line of steep cliffs along the west side of the lower Hudson River ,southern New York . Formed about 200 million years ago. Unsuccessful efforts were made to turn much of the Highlands into a forest preserve in 1890. In June 1983, the Palisades were designated a National Natural Landmark . Now the land is a part of Palisades Interstate Park. 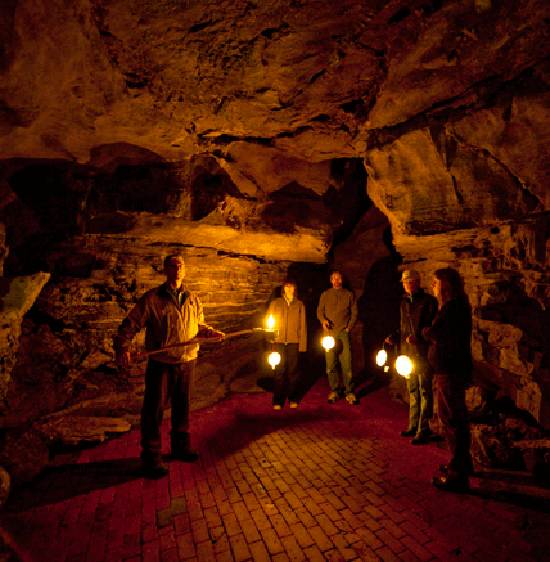 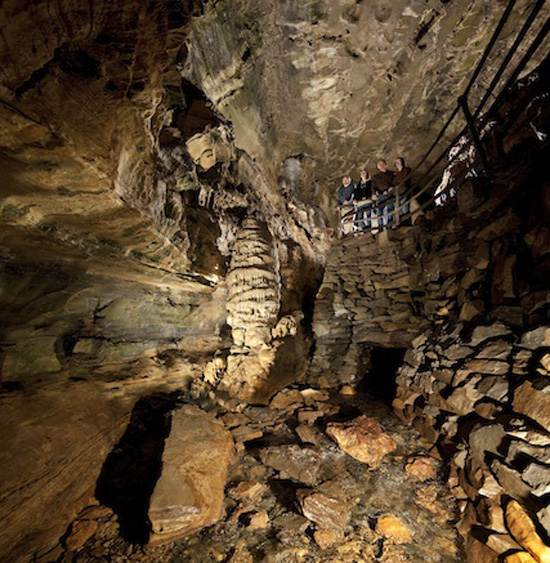 Howe Caverns;
This traveling site takes its name from a farmer named Lester Howe who discovered it on May 22, 1842. Geologists believe that the formation of the cave, began several million years ago. Composed mainly of limestone deposited hundreds of millions of years ago from the Atlantic Ocean. The limestone caves have grotesque rock formations and underground channels. which lies 156 feet (48 m) below ground. 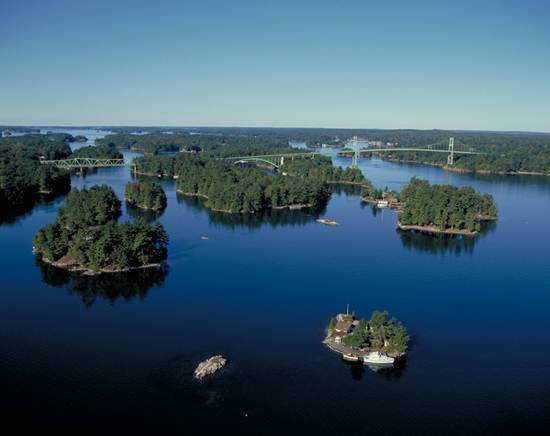 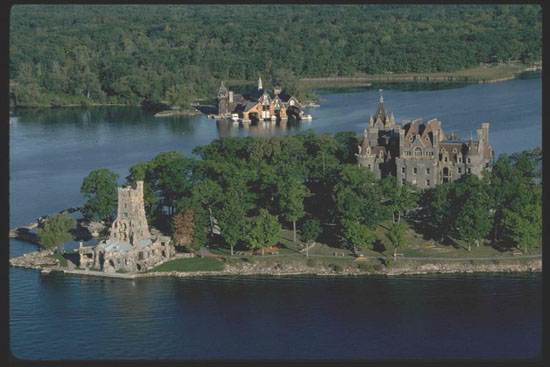 St. Lawrence River Thousand Islands:
The islands, which number 1,793 in all, range in size. They stretch for about 50 miles between canada Ontario. )(and america(the state of New York). 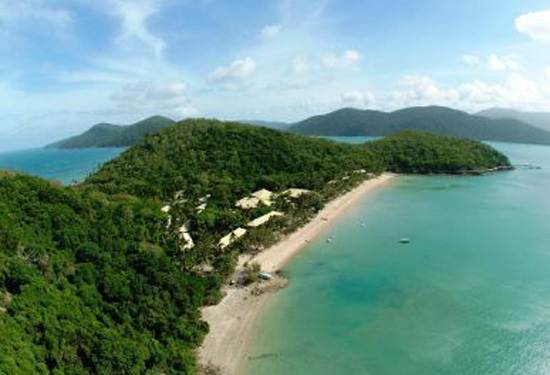 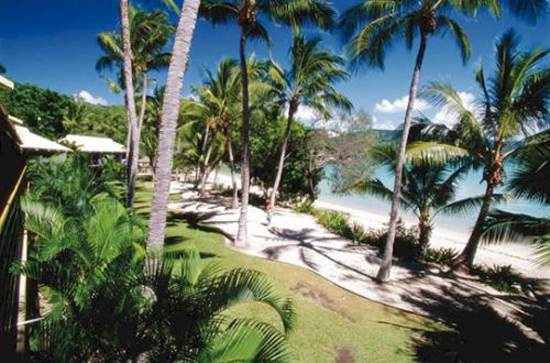 Long Island’s sandy beaches:
Are an estuary(an enclosed coastal body of water)of the Atlantic Ocean. Several major cities are situated along Long Island New York City is one of the Major Connecticut cities. 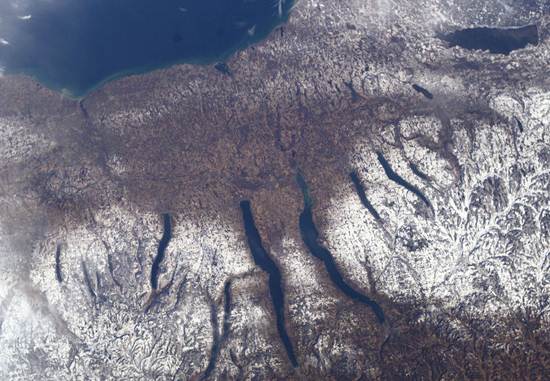 The Finger Lakes:
The Finger Lakes are a pattern of lakes in the west-central section of Upstate New York. The lakes are of 11 narrow glacial lakes in north to south valleys,ranging from 40 miles in length to an incredible 618 feet in depth., The two longest, Cayuga Lake and Seneca Lake, are among the deepest in America.
New York City is also known for its parades:
Particularly the flamboyant Thanksgiving Day parade and Saint Patrick’s Day parades. 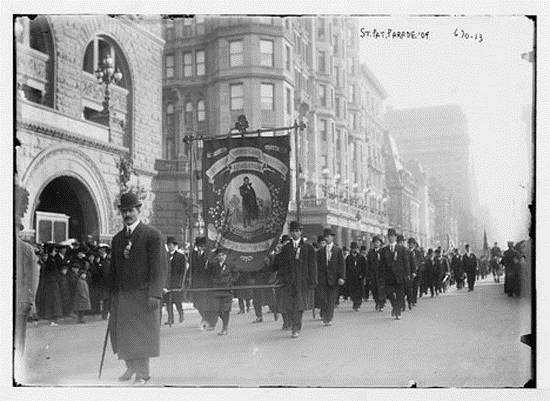 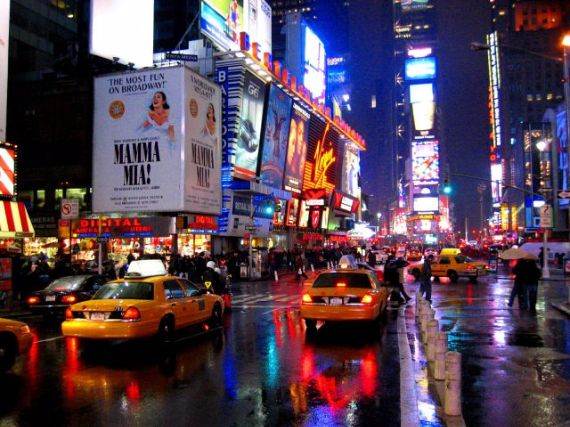 Wall Street:
Lower Manhattan was the first area in the city to be settled by Europeans, in 1676. Dutch settlers had built a wall to protect themselves from Indians, priates, and other dangers. Stretching 2,340 feet from the East River to the Hudson River had become a bustling commercial thoroughfare because it joined both banks(the East River with those of the Hudson River on the west). Today the wall may be gone, but still Is the best financial center. 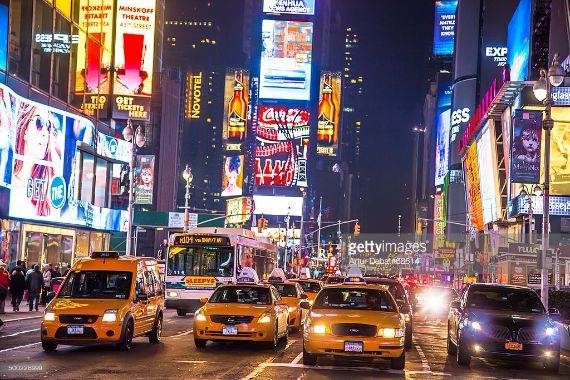 Times Square:
Times Square was founded with the name Longacre Square in 1904. It was later renamed after the New York Times building that became the landmark of the district. Times Square is a major commercial intersection in the borough of Manhattan in New York City. 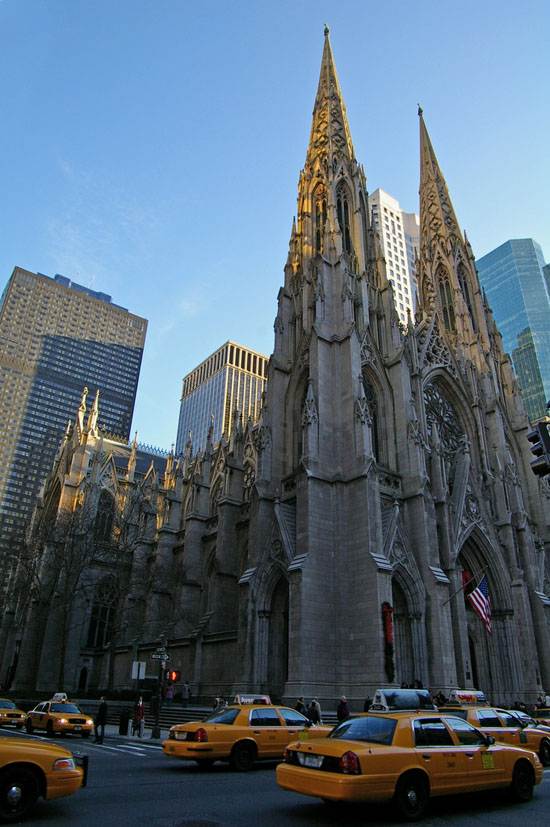 A New York  traveling vacation can be taken at any time of year.

25 Mother’s Gift Ideas Based on the 5 Love Languages