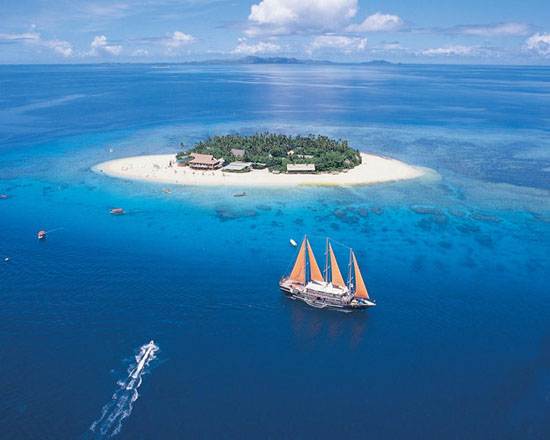 Traveling to Fiji Islands an island in Melanesia, in the South Pacific Ocean, northeast of New Zealand’s North Island. Once known as the Cannibal Isles, because of its ferocious natives. Mention the Fiji Islands and what easily comes to mind is an idyllic tropical paradise that couples visit to embark on their honeymoon, families or solo travelers who want to commune with nature or enjoy water sports. 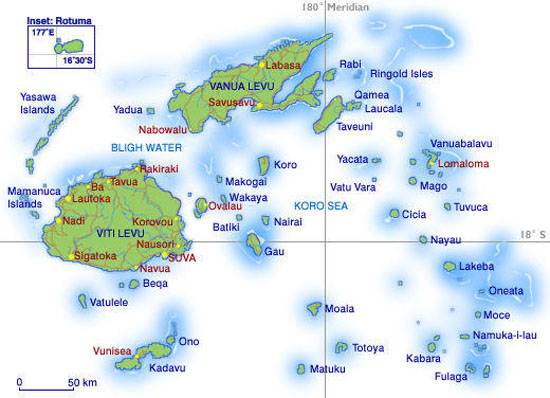 Fiji, is blessed with 333 magnificent islands, some inhabited, most not and more than 500 islets, in the South Pacific.The majc activity started around 150 million years ago. Today, some geothermal activity still occurs on the islands of Vanua Levu and Taveuni.ority of Fiji’s islands were formed through volcani

First settled by Polynesians, the Fiji islands were sort of discovered in 1643 by a traveling  Dutch explorer. In 1774, Captain Cook anchored here, but it was Captain William Bligh that finally made them famous. In 1874 Fiji became a British Colony. It gained its independence in 1970, after nearly a century of British control. The two major islands, Viti Levu and Vanua Levu, account for 87% of the population of almost 850,000. The former contains Suva, the capital and largest city. Fiji Islands ,are tropical islands paradises. White sandy beaches, swaying coconut trees, pristine oceans and waterways and a range of things to do.

For traveling with  a family have young members, you may choose to visit the Mamanuca Islands off the Nadi coast.having A lovely cruise will let you see a multitude of small islands and delightful activities such as watching dolphins. The Bouma National Park in Taveuni Island for groups who love marine parks and rainforests, exploring Yawa Islands’ coral and volcanic isles can be an memorial experience. Whether you go on an underwater adventure, aerial sightseeing, or land exploration. Fiji Islands is not disappointed being an idyllic and relaxing tropical paradise, a haven for the about-to-be weds, newly weds and the romantic at heart,there are many resorts, hotels and even cruises, are offering fabulous wedding and honeymoon packages to suit every couple’s needs. The peak tourist traveling season in Fiji is from June to October. This is the winter season and the weather is dry and warm. 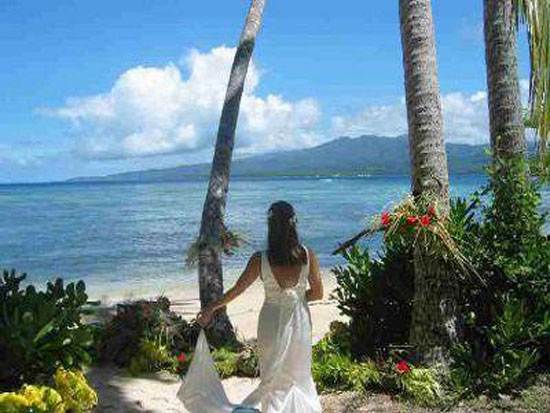 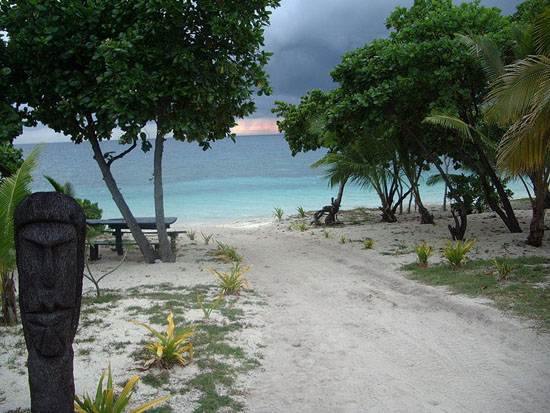 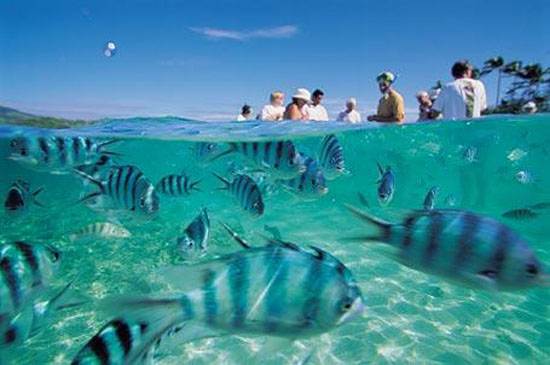 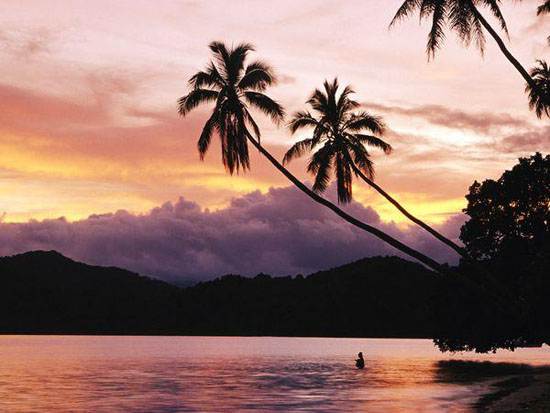 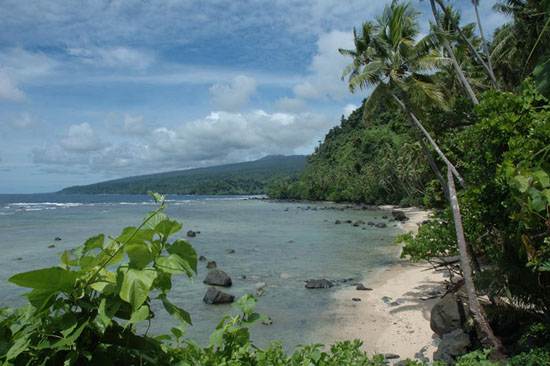 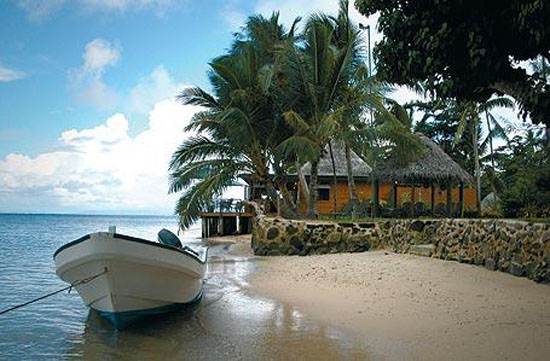 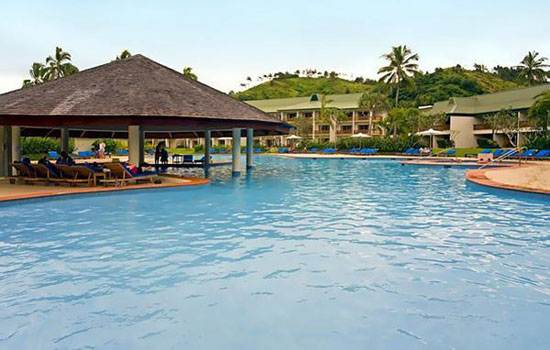 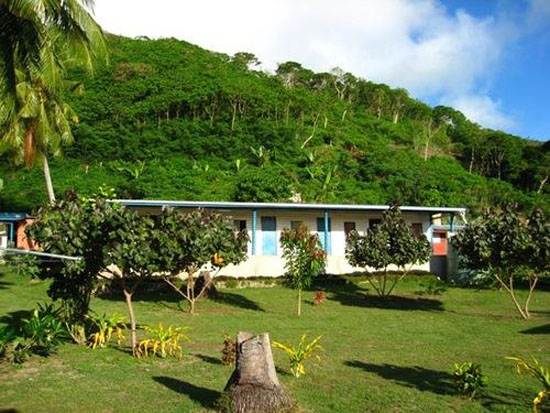