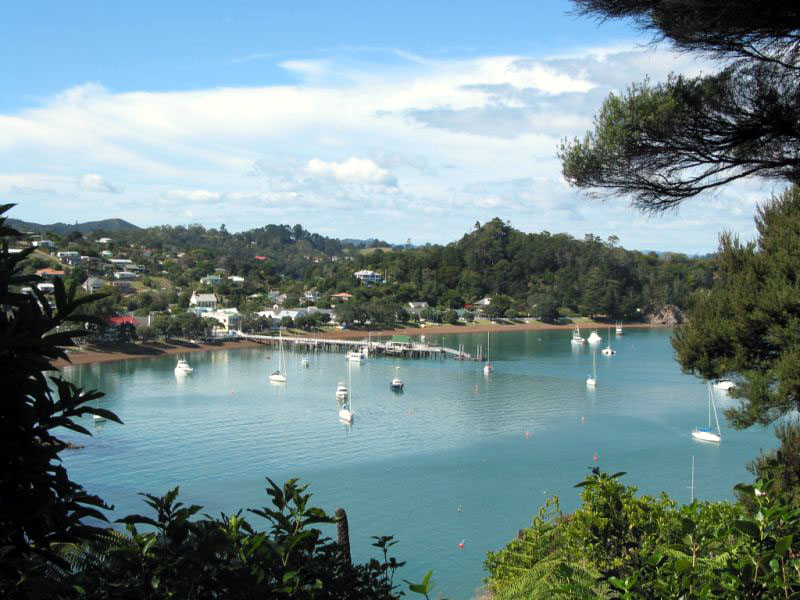 Russell  is located in the heart of the Bay of Islands, on a small peninsula surrounded by pohutukawa-fringed bays, in New Zealand (the Bay of Islands contains 144 islands and bays). Russell is an historic town and popular holiday destination, and the first permanent European settlement and sea port in New Zealand. Russell is among the most popular traveling destinations in the Bay of Islands,Russell Top 10 Holiday Park & Accommodation offers accommodation near the center of the historic village of Russell in the beautiful Bay of Islands, New Zealand. Russell Island being a top 10 traveling holiday park with beautiful waterfront and a bunch of interesting old buildings, has become a popular choice for weekend getaways and retirement living. Two hundred years ago Russell was known only by its Maori name, Kororareka, and described as “the hell hole of the Pacific” when it was the shore leave destination for sailors, whalers and traders during the 19th century. Today traveling  to Russell   still  is a favoured spot for boating who seek safe anchorage. 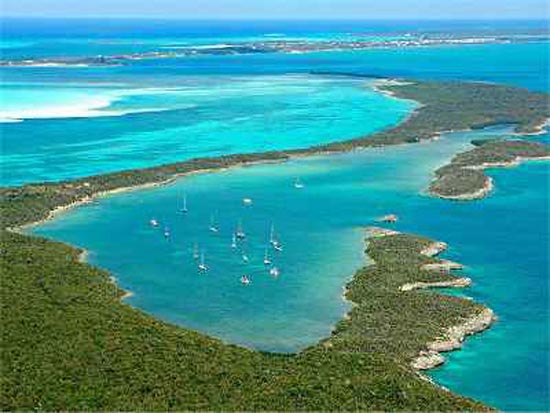 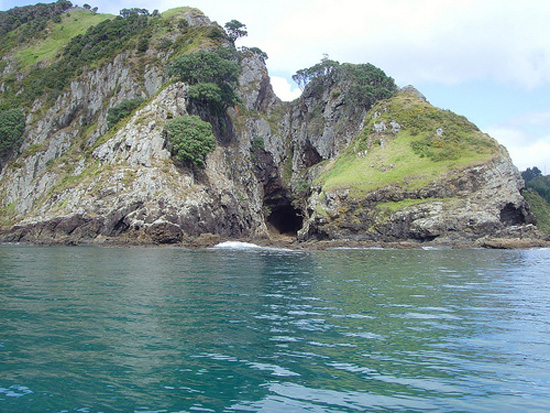 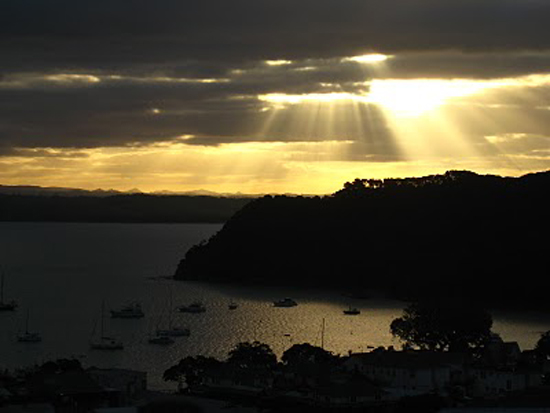 Russell is full attractions.Some places in Russell you may want to visit:

These are: Russell Museum. Built for the bicentenary of Captain Cook’s 1769 landing in the Bay of Islands. The museum Full of maritime history located on the York Street. Here you can see a fantastic model of the Captain Cook’s Endeavor ( working scale model of Cook’s ship, the Endeavor, as well as maritime exhibits and historical artifacts).

Christ Church. New Zealand’s oldest (and battle-scarred) church, This small wooden building, the oldest still-standing church in New Zealand, was built in 1836 by local settlers. was also used as a hall for public meetings and as a court house. 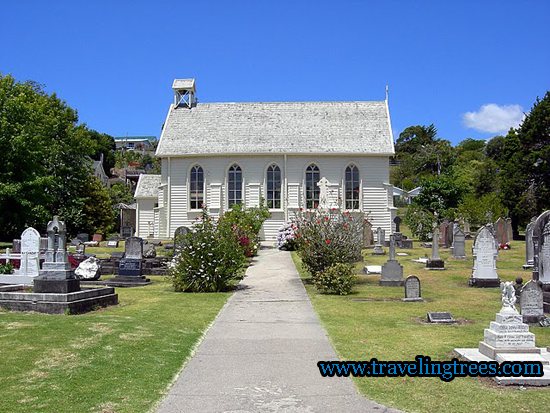 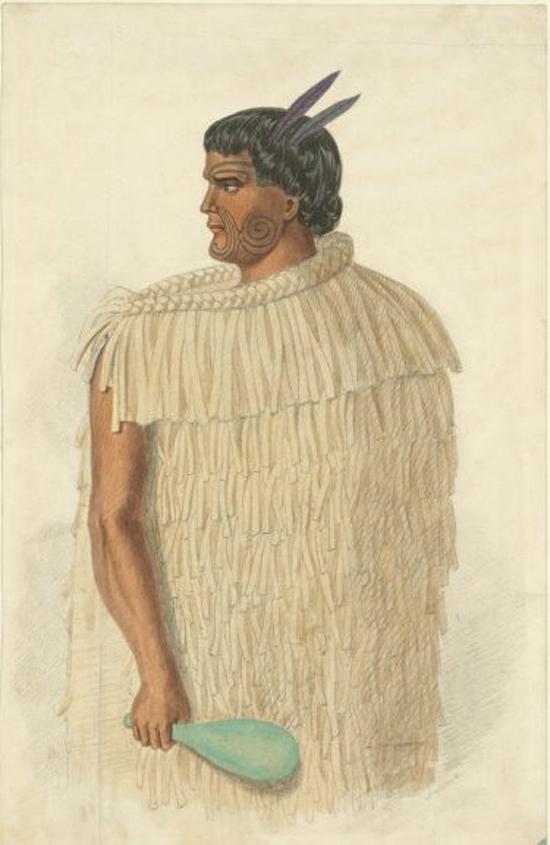 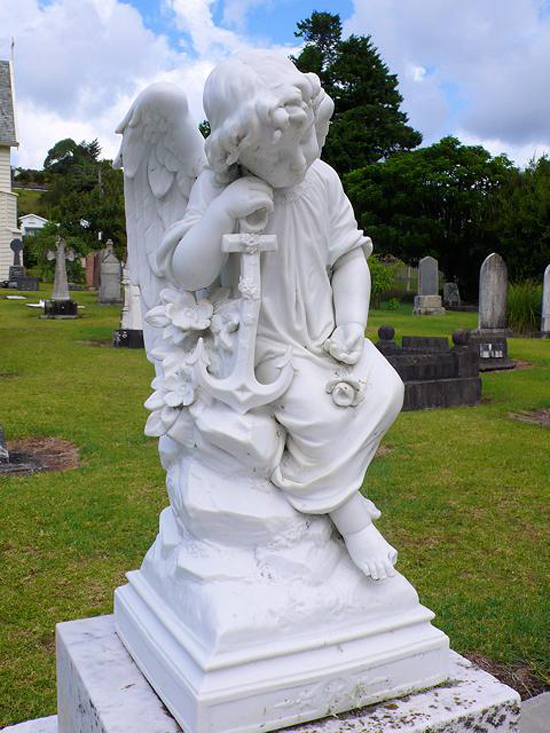 Pompallier House. One of New Zealand’s oldest existing houses. It is the oldest industrial structure and Catholic building in New Zealand , named after Bishop Pompallier of France who established the first Roman Catholic Mission in New Zealand here in 1838. Was used as a printery, then a tannery, before becoming a private residence with a small museum. 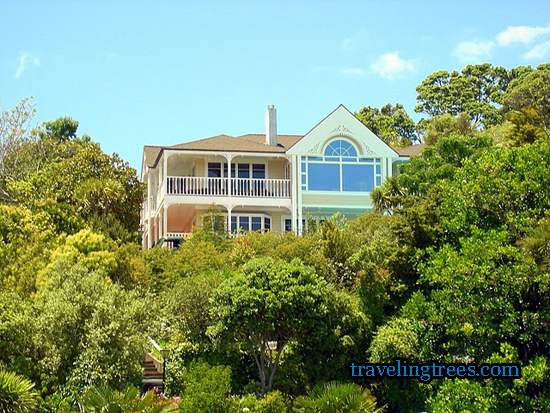 Maiki (Flagstaff Hill). Here the British erected a flagstaff as a symbol of their authority In 1840s.

Russell nowadays has a peaceful atmosphere and is a pleasant place for traveling tourists . Its historic buildings are well-preserved giving an idea into the history of the earliest days of European settlement in New Zealand. It is easy to see why Russell is one of the most popular traveling places to visit in the Bay of Islands. 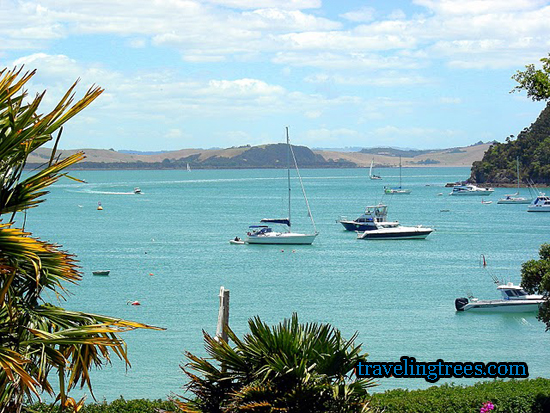 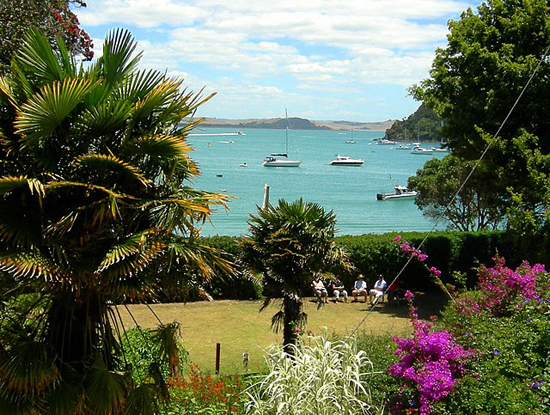 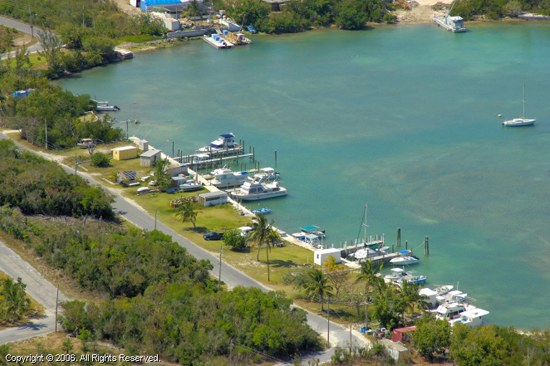 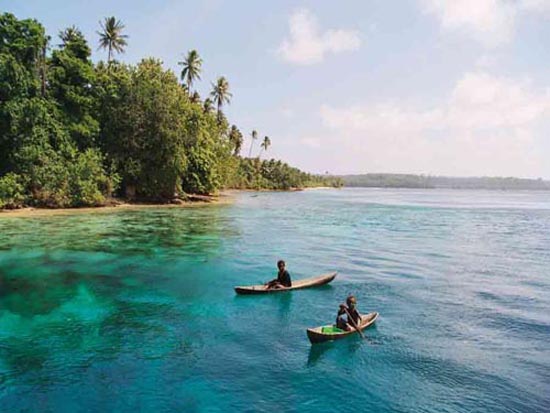 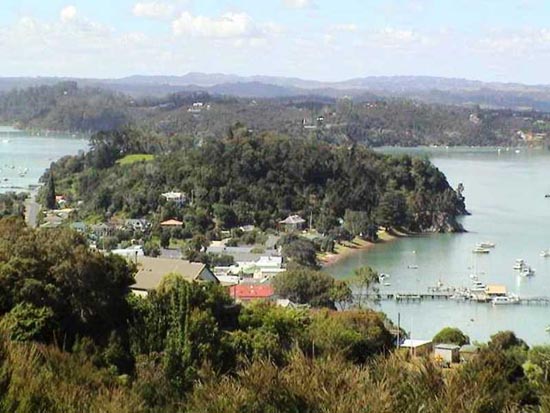 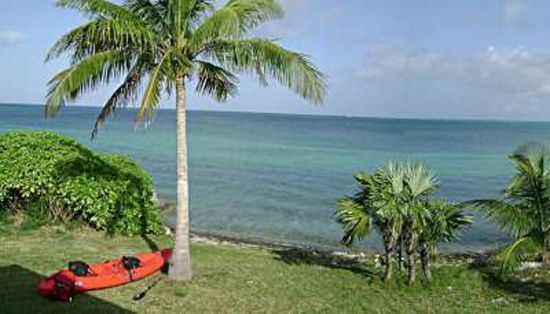 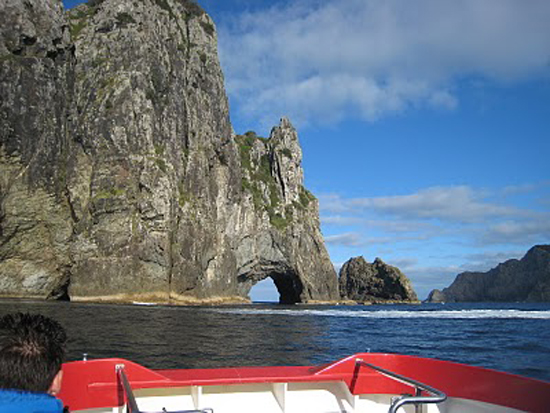 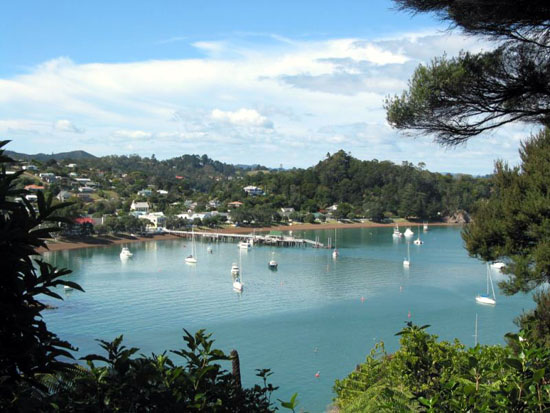