Italy is one of the most visited countries in the world, many sights are notable must see but as tourists; exploring the small towns and getting away from the known destinations is a must sometimes. There are hundreds of charming small towns in Italy— Calcata, is one of those precarious small towns around Rome that has a scenic environment. But what differentiates Calcata from all the other little towns around it… Calcata is perched atop a cliff made of volcanic rock and has nothing but the outermost houses as a barrier surrounded by green forests. Calcite’s colorful but time worn Roman apartment buildings have been served as an inspiration for Rome’s artists,’ hippies, and dreamers —despite the government’s warnings—in the late 1960s they took possession of the village for years bringing it to its actual glory. This place was almost abandoned; the government had it deemed a hazard and shut down in the 1930s because the tiny town was built so close to the edge of these cliffs). It’s now famous for its many historical features, quirky art galleries, excellent restaurants, and its plentiful caves (where many artists have made their home). 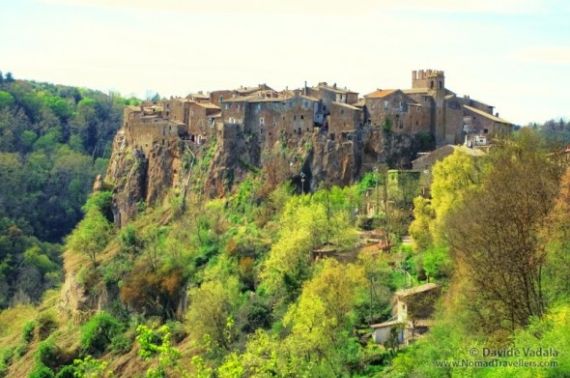 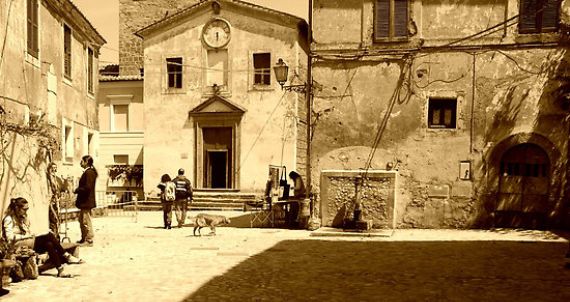 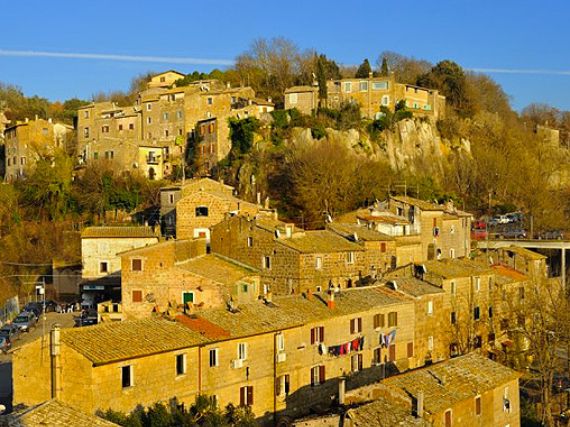 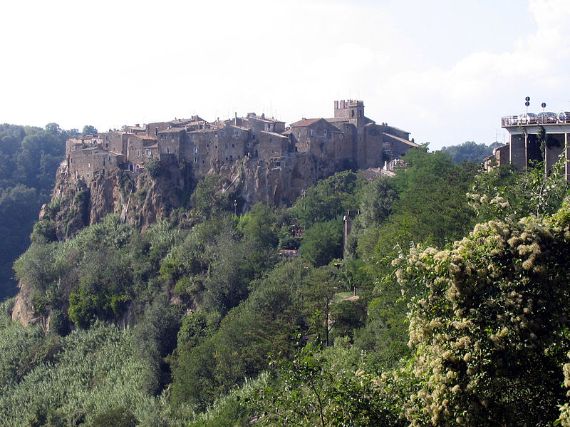 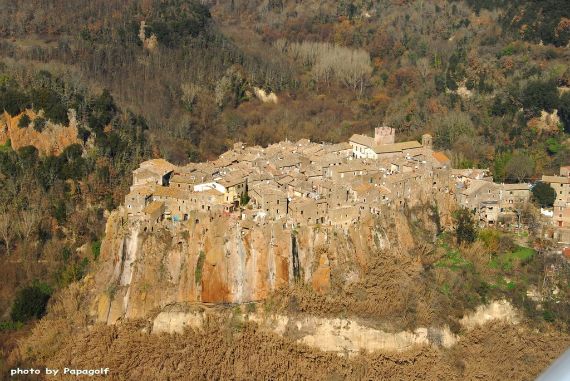 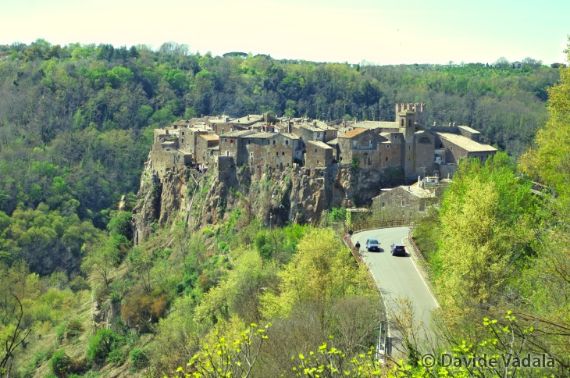 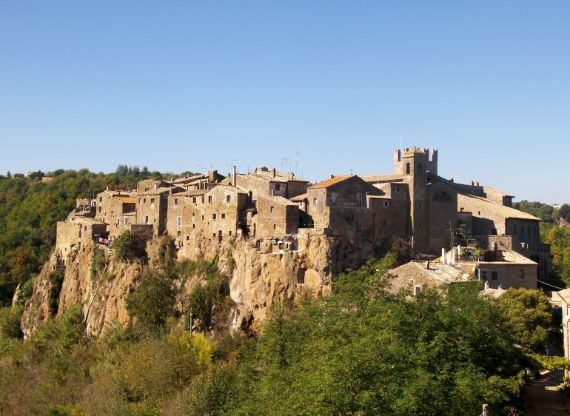 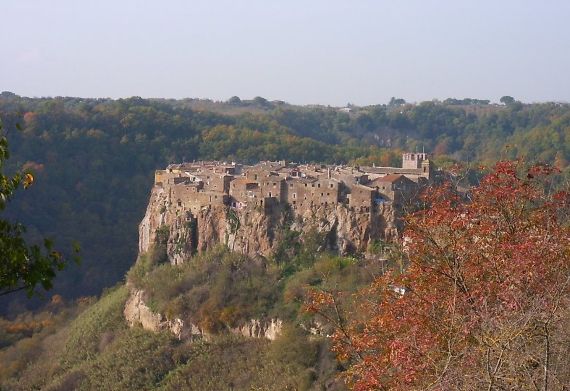 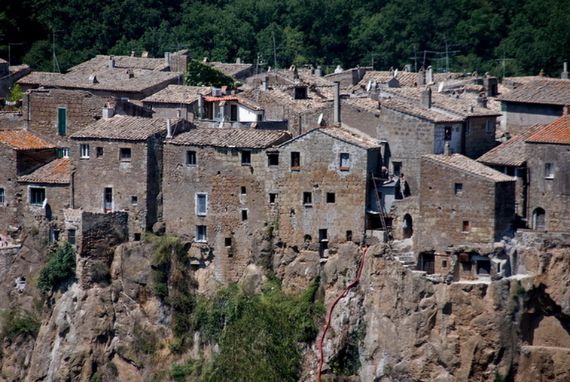 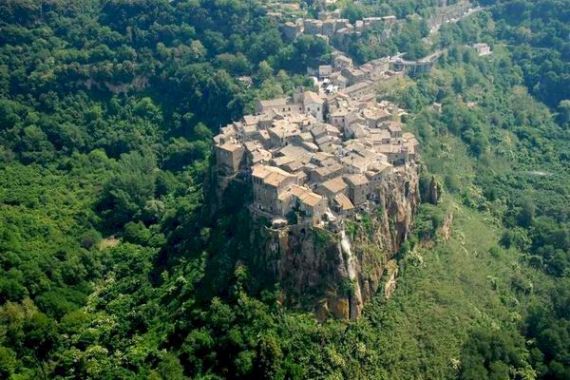 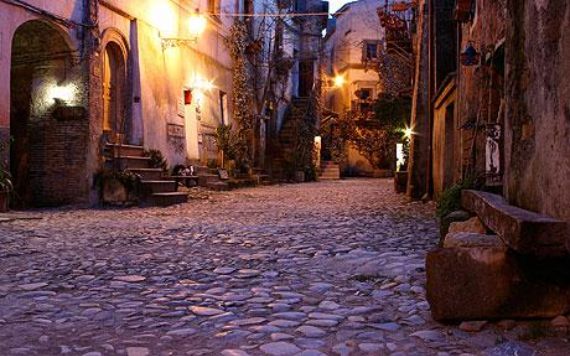 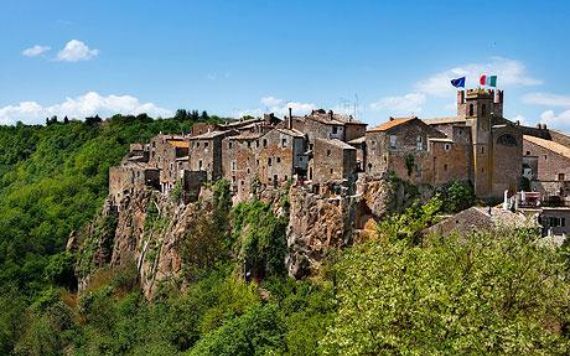 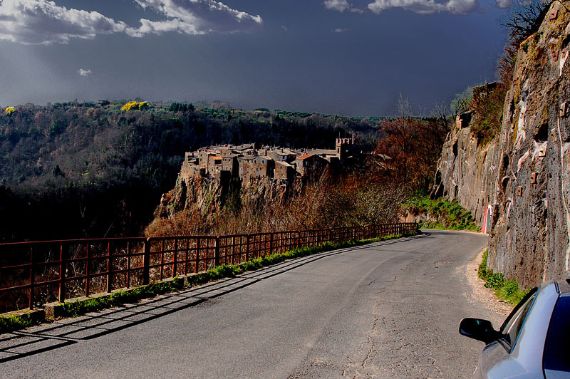 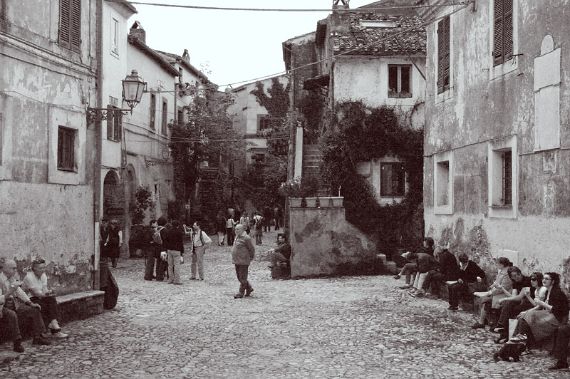 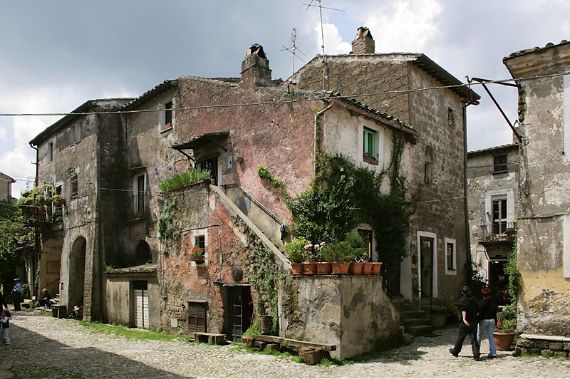 A wonderful Christmas collection from The White Company

Spectacular Home by the Ocean with Luxurious Design Features