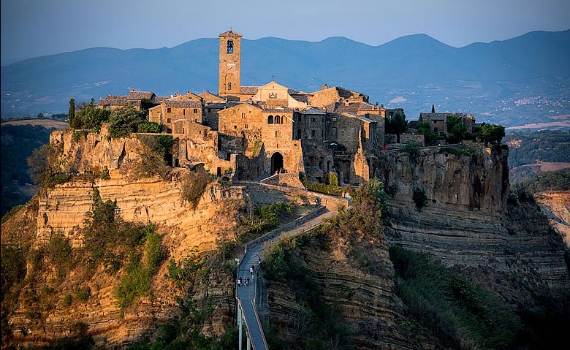 Civita di Bagnoregio is similar to many other Italian towns built along the ridge of a hill to be protected on three sides by deep ravines. Bagnoregio is one of those interesting places to allow some time for. Civita is Italy’s classic hill town is basically a small magical city on a giant rock surrounded 360 degrees by a grand canyon.

Bagnoregio is overlooking the Tiber river valley and was once united to the surrounding plateau of friable volcanic tuff until 1695 when an earthquake isolated it. The only way in; is hiking up the long narrow pedestrian bridge … ‘Devil’s Bridge’. Of all the Italian hill towns when you’re inside Civita di Bagnoregio you step back in time mostly because of topography.

The quiet traffic free village of Civita opened up into a small maze of paths and old donkey paths that once linked the hamlets with beauty hidden around every corner. The city is admired for its architecture, some spanning several hundred years. The village of Civita is a town so full of history, you can feel it everywhere. Exploring Civita is a cultural scavenger hunt. Photos by Raffaele Birnardo, James and Trish Jones, romeartlover and slowitaly. 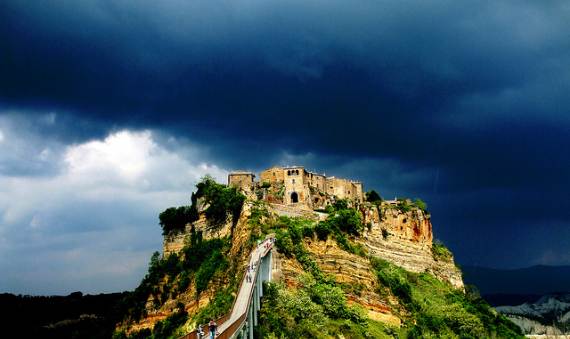 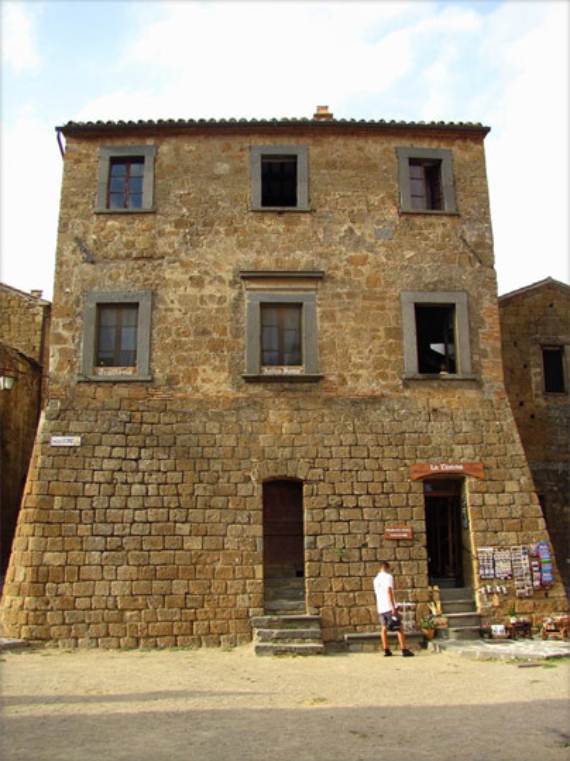 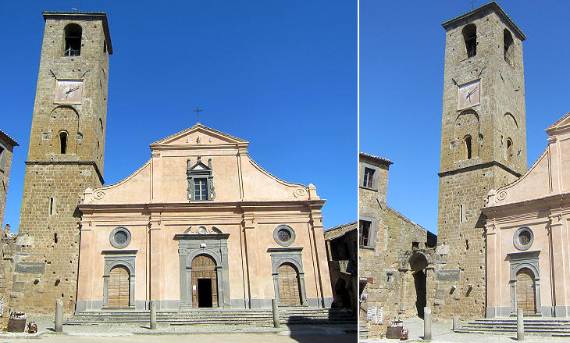 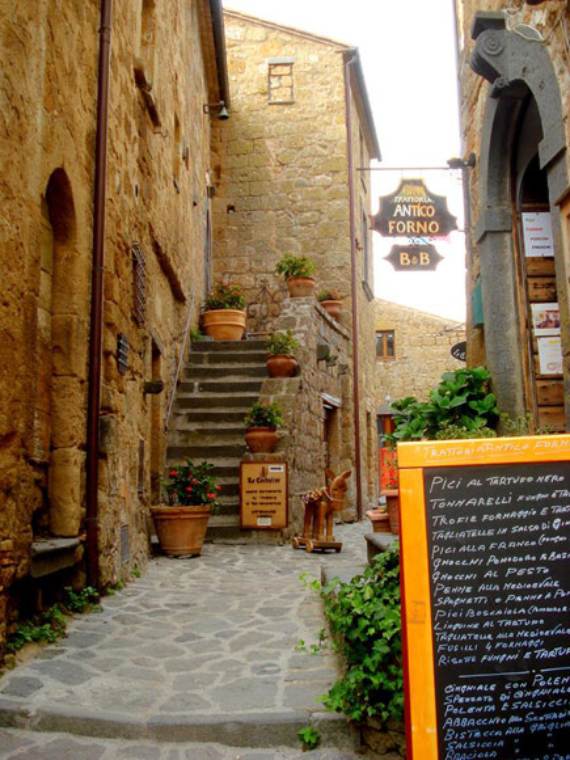 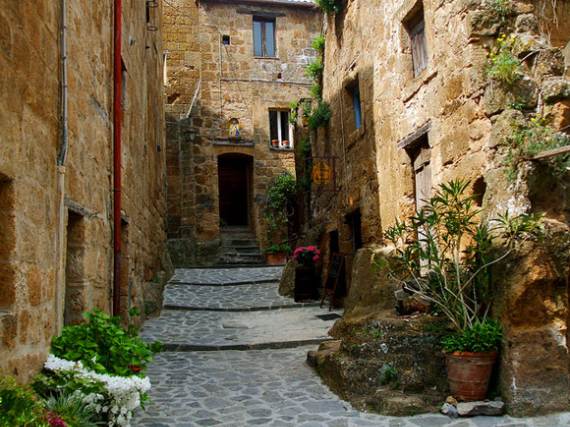 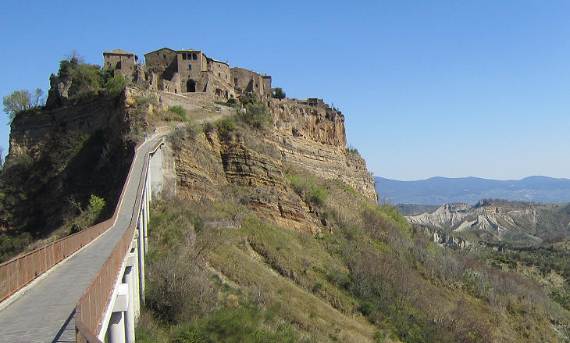 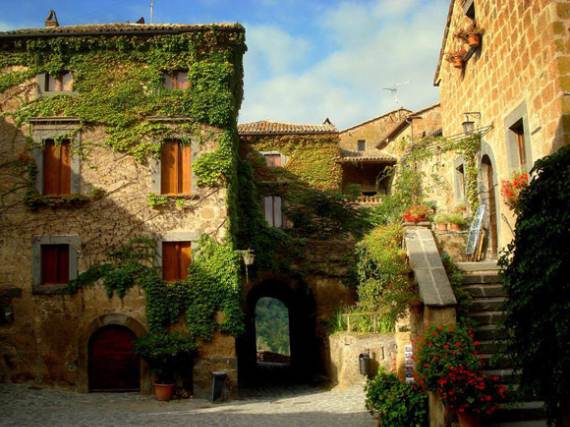 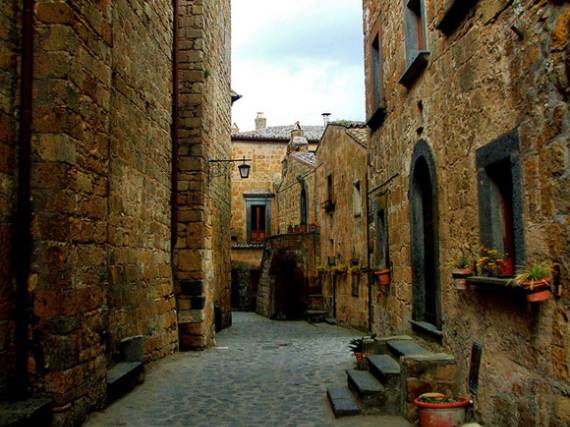 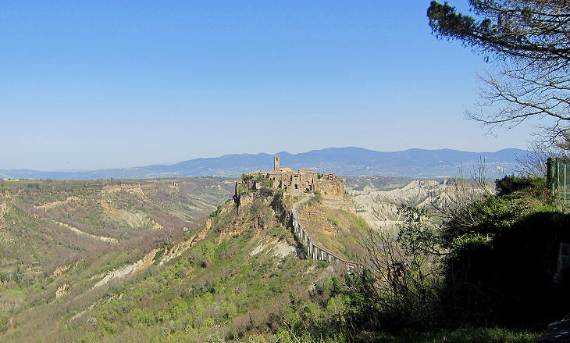 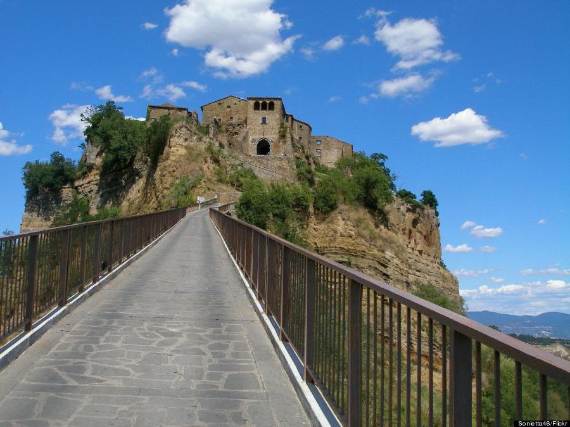 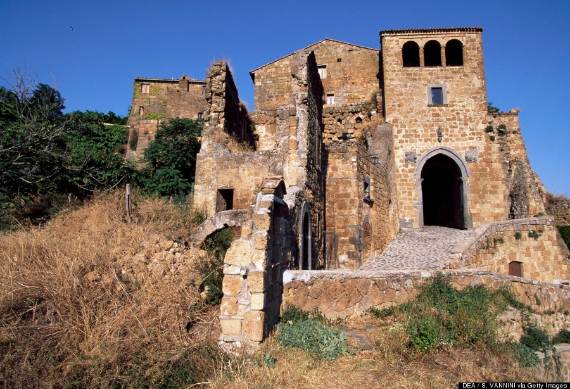 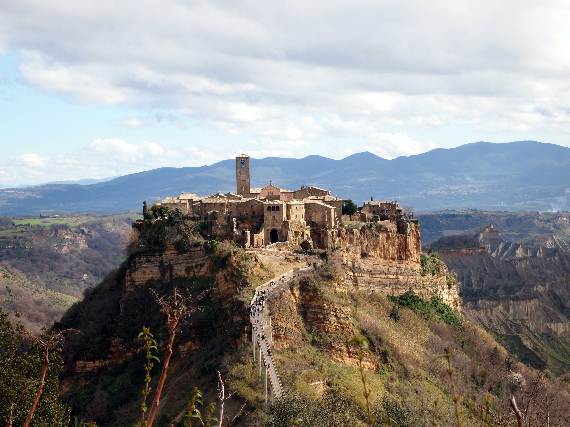 The History of “The Greatest Dam in the World” Hoover Dam