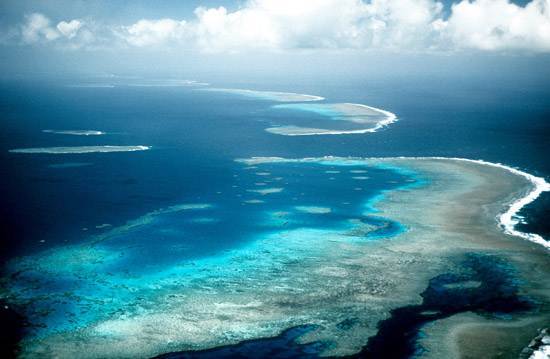 It contains the world’s largest collection of coral reefs, with 400 types of coral, 360 species of hard coral, 1,500 species of fish, 5,000 species of mollusc, a great diversity of sponges, anemones, marine worms and crustaceans, and more than 175 species of bird. It also holds great scientific interest as the habitat of species such as the dugong (sea cow) and the large green turtle, which are threatened with extinction. 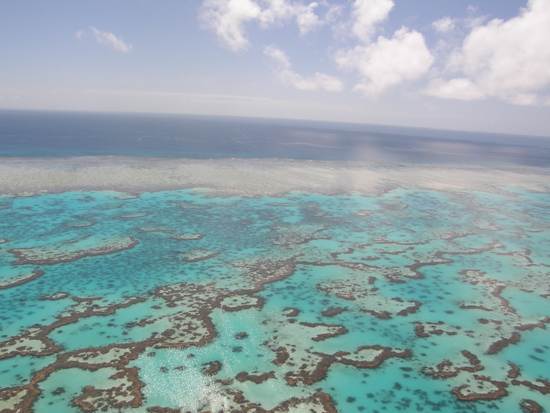 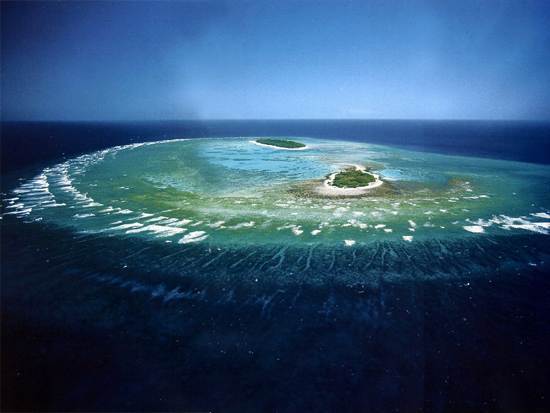 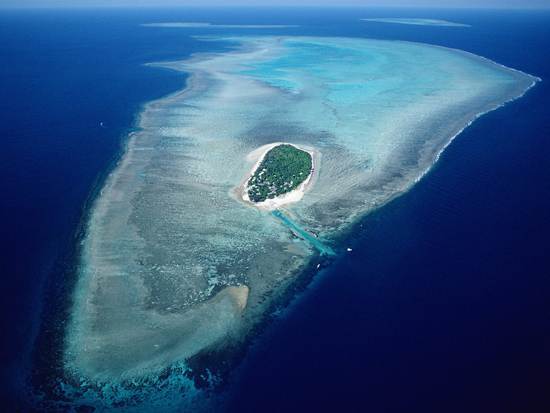 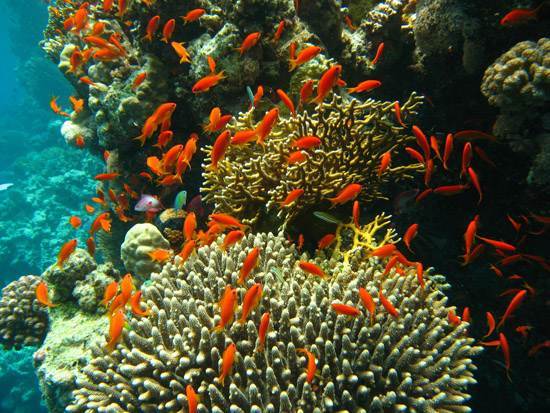 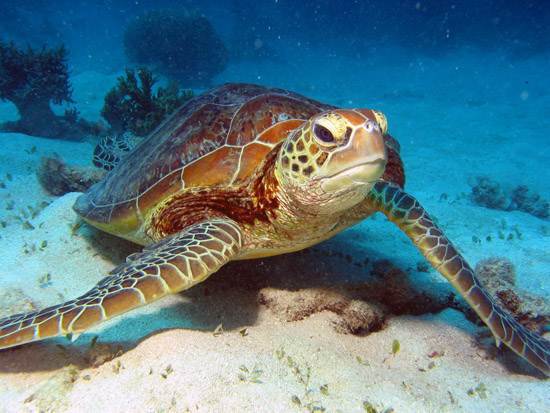 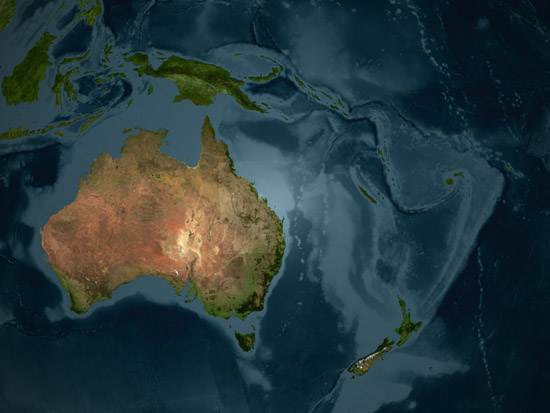 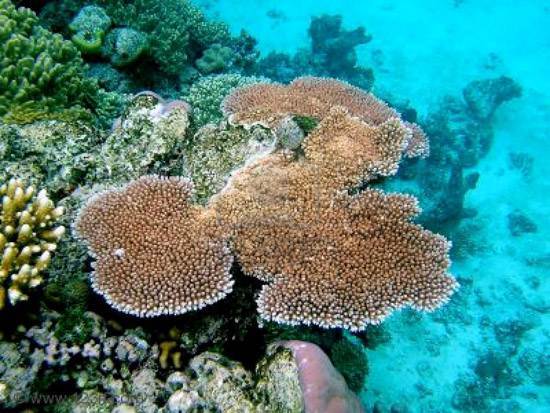 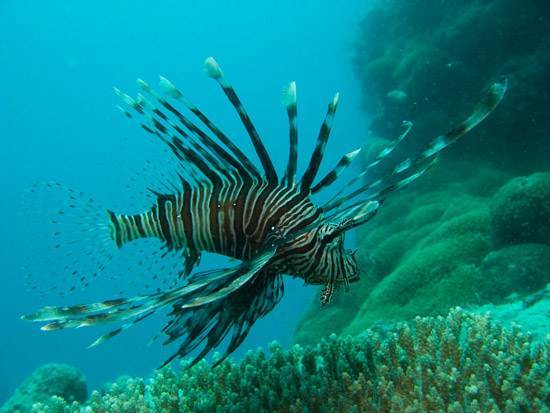 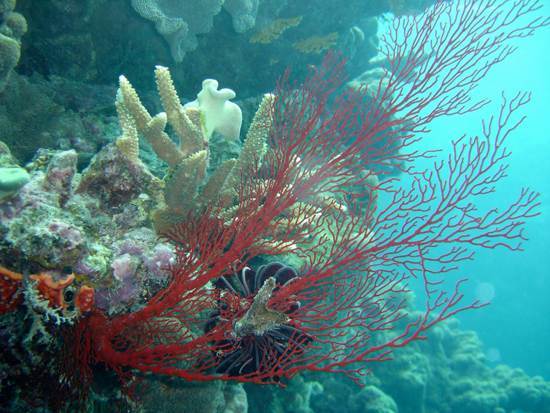 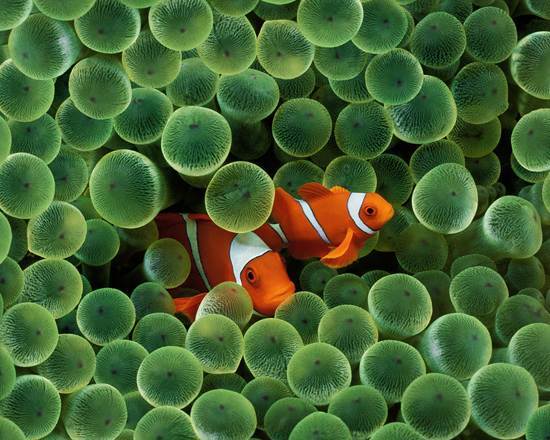 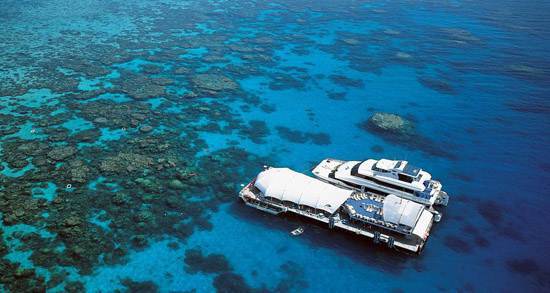 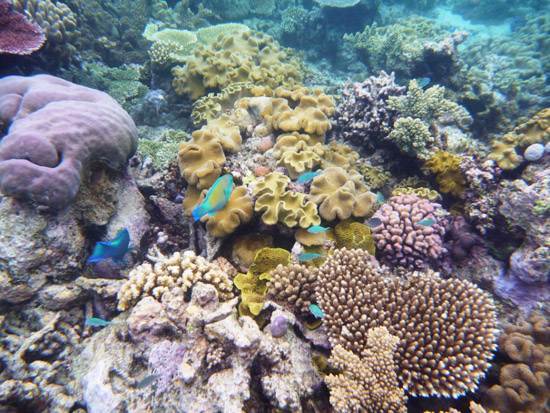 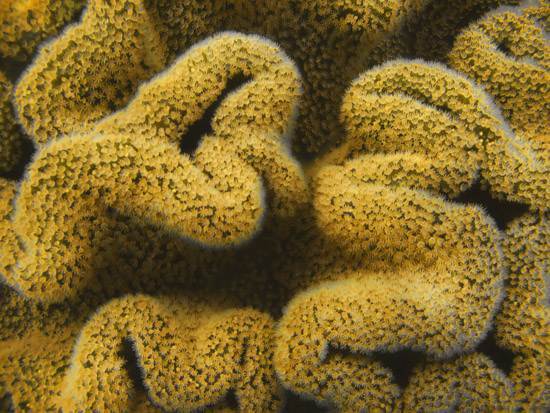