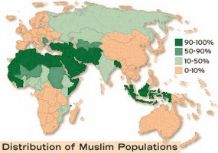 The Islamic calendar (or Hijri calendar) is based on lunar months- a cyclical nature that relates to a natural phenomenon – like the Jewish calendar. It contains 12 months of 29 or 30 days each, for a total of 354 days long or 355 days long.

Because it is based on the motion of the moon, when a thin new crescent Moon is sighted in the western sky after sunset within a day or so after the New Moon, thus the first day of the month is usually the second day after the astronomical New Moon. 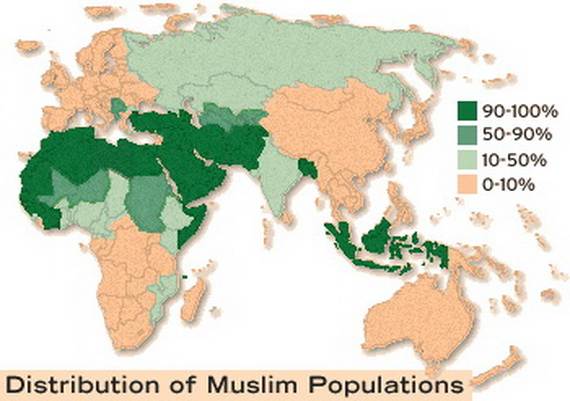 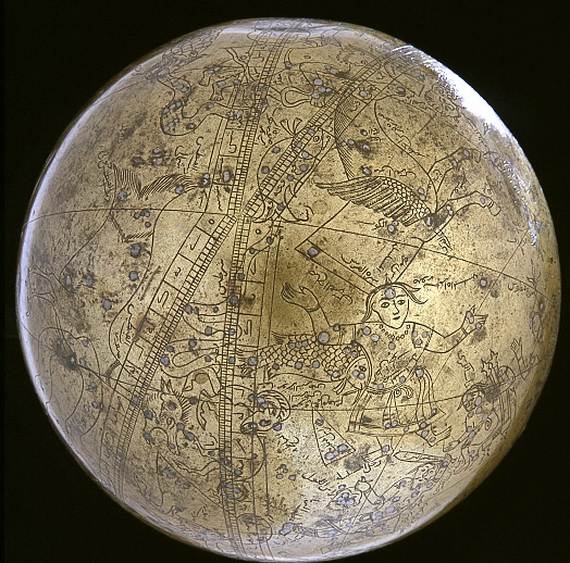 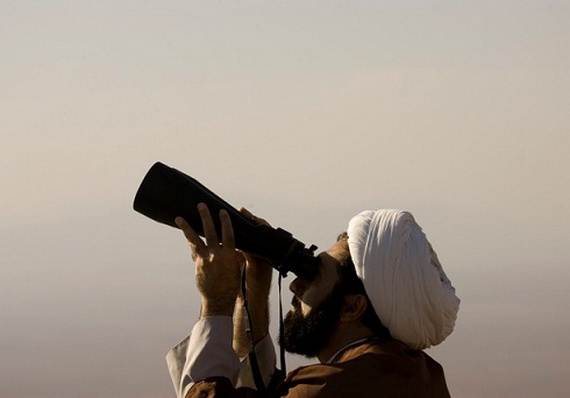 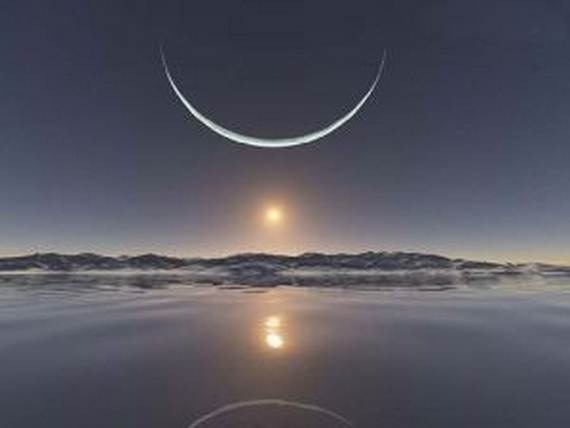 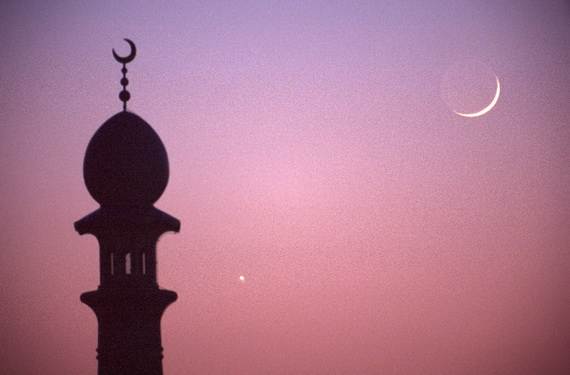 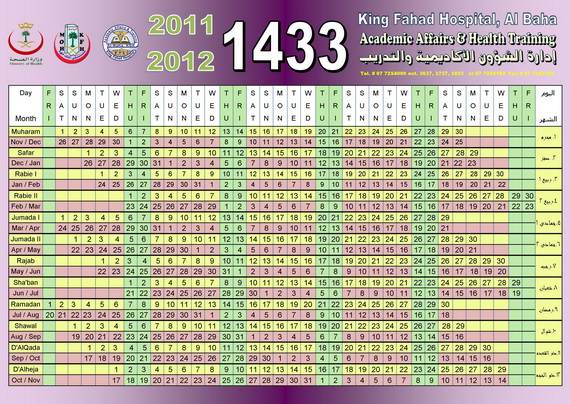 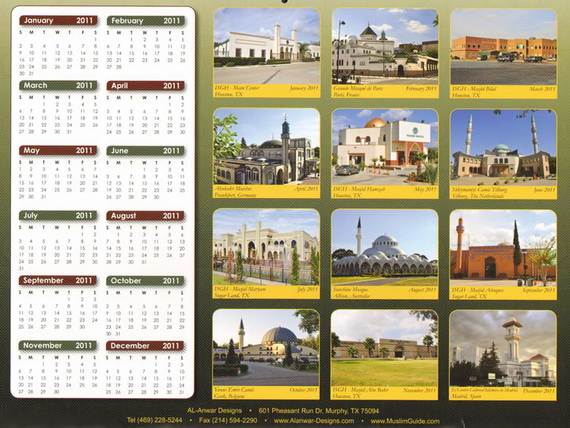 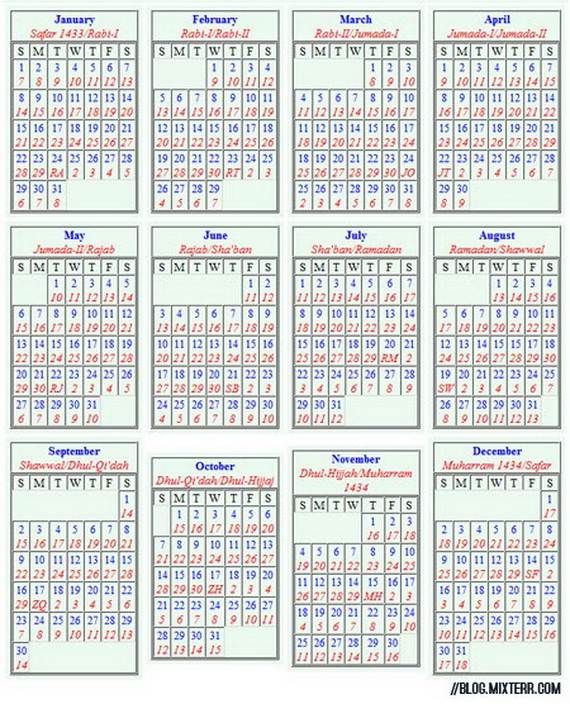 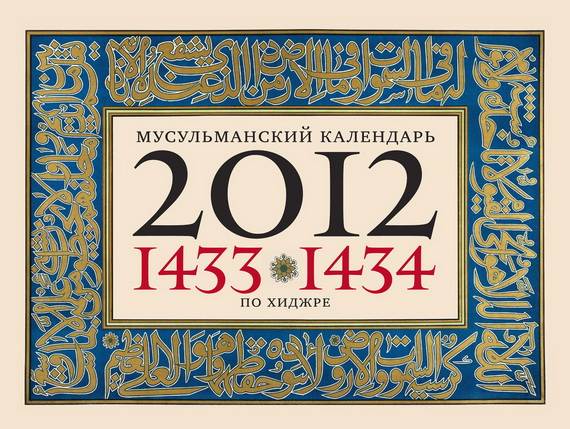 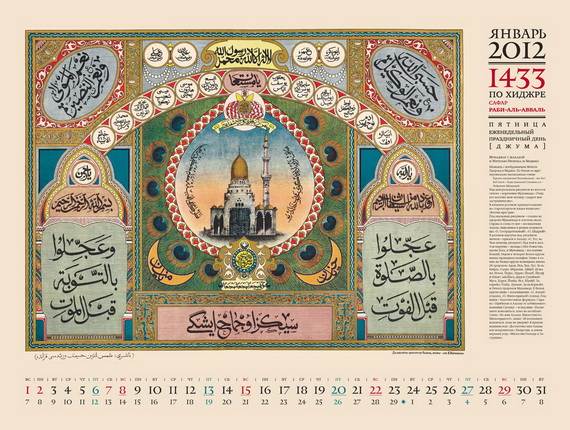 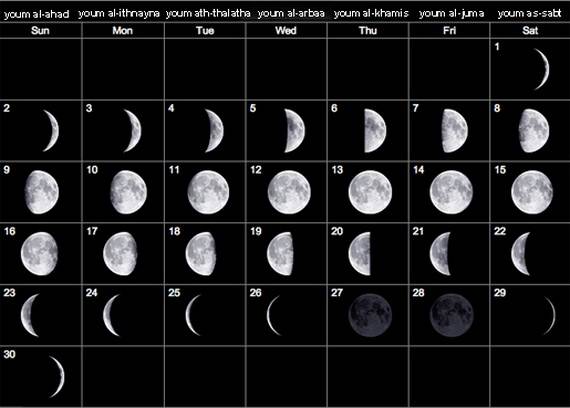 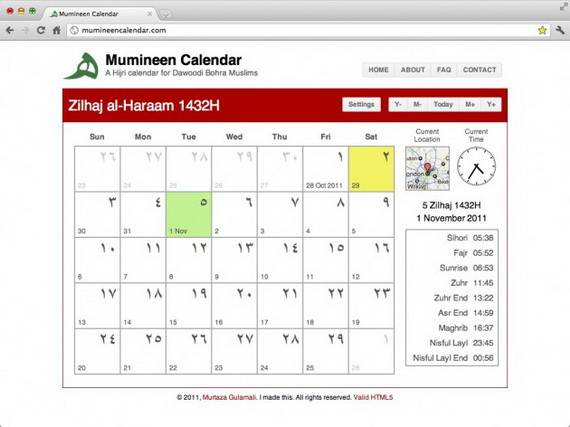 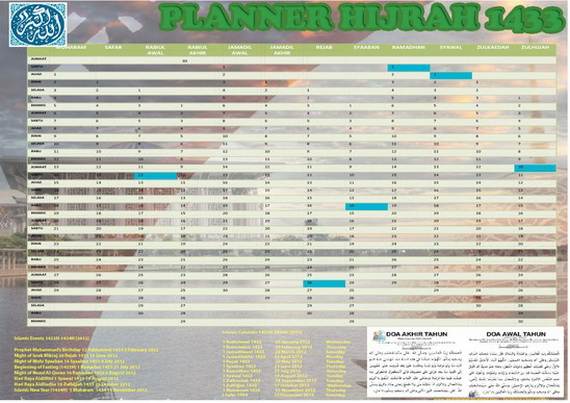 RAMADAN Celebration In Unbelievably Beautiful Mosques Around The World