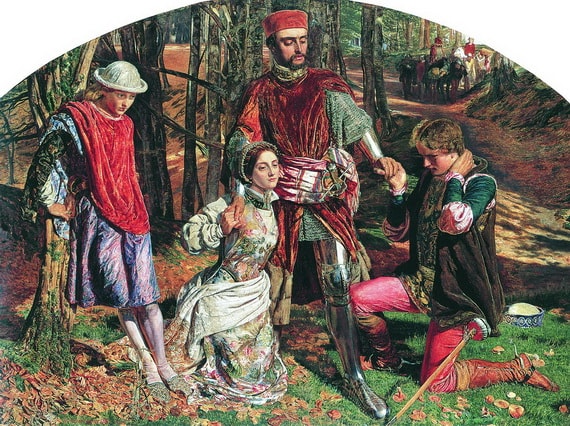 Valentines Day History...Valentine’s Day instantly brings to our mind, beauty and love, synonymous with red roses and chocolate that resembles the symbol of love. We do this in honor of Saint Valentine, although the name valentine don’t hold much of a lover. The real fact after the name is well unknown.

Valentine’s Day is dedicated to the memory of St. Valentine, has now become an occasion to be celebrated with joy in many countries around the world.  It is a truly international festal day on which people express gratitude and love to teachers, parents, siblings, children, friends, relatives or any person who is dear to them.  Here we are trying to give you a small ideas about how the name came and how it became a holiday.

There are many legends forming the history of valentine day telling the origin of valentine s day, but mainly: at the late third century in Rome, there was an Emperor named Claudius II, who was not loved by many people because of his, suffuses. One day the Emperor decided to build an army and he wanted volunteer to join his army, but many did not respond to his demand because they did not want to leave their families and their homes. With that in mind he outlawed marriage for young men anymore. He believed that single men made better soldiers than those that were married in a hope of building a strong military base. Here comes the role of Saint Valentine, he decided that this decree wasn’t fair and decided that he would keep the performance of marriage ceremonies and chose to marry young couples secretly. That Saint Valentine was whispering words of the ceremony in order to listen to the soldier’s steps. One day, the Emperor knew that St. Valentine performance marriage ceremony and disobeyed his orders, he was arrested throwing in jail and sentenced to death. During his stay in the prison, the daughter of prison guard was visiting him in the cell, she told him that she totally agreed about what he did ignoring the Emperor, and she helped him to keep his spirits up. On the fourteenth of February, AD 269, before his death, he left a message for his friend to thank her for friendship and signed it, “Love from your Valentine. “St Valentine was executed but people still remember him and Every year on this day, it became a tradition for people to think about love and friendship and using his words on cards today to celebrate this saint’s day as a day of love. 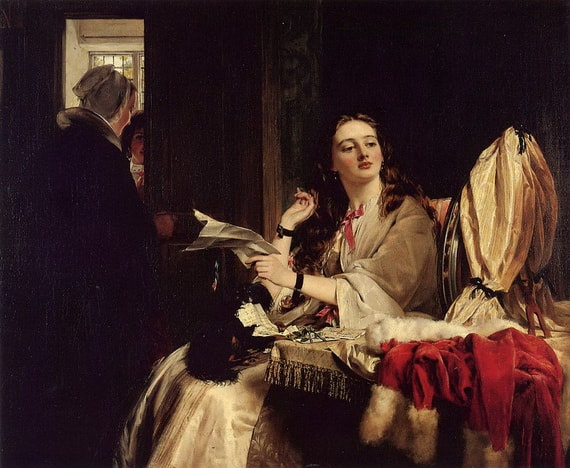 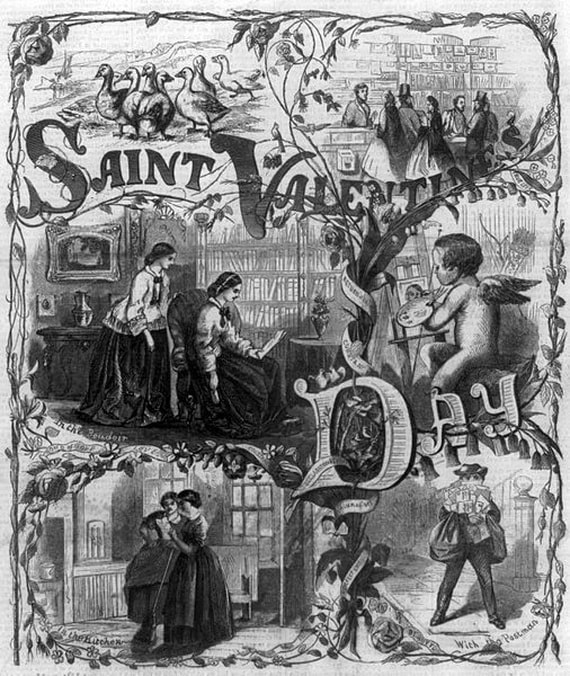 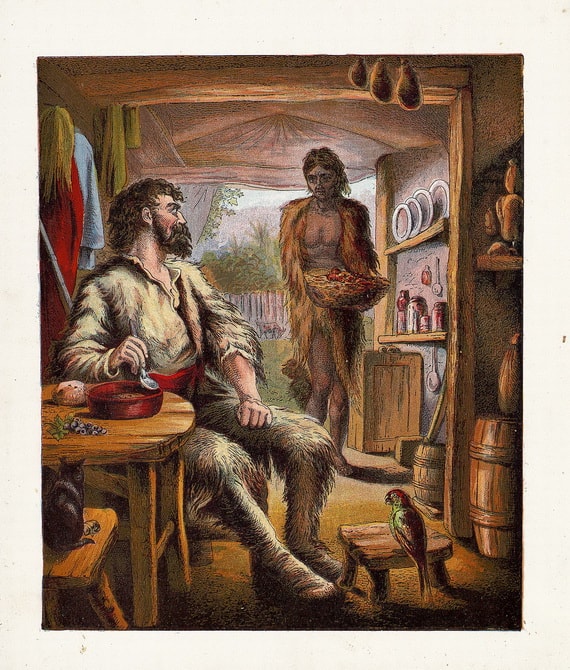 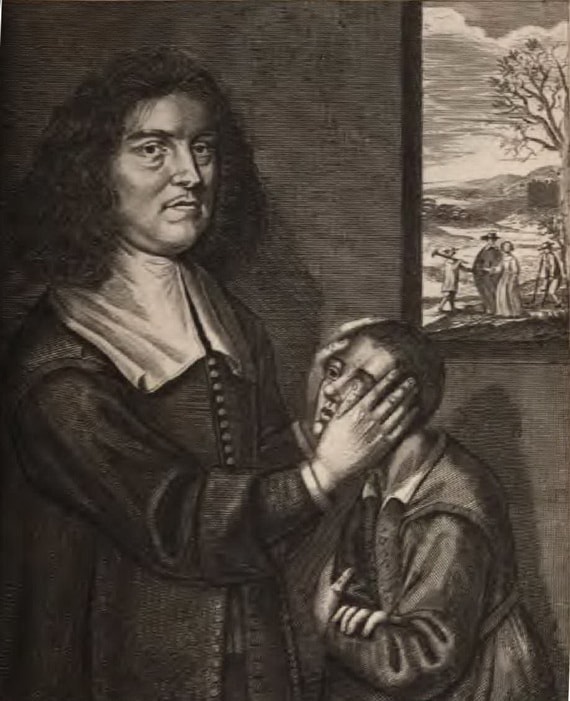 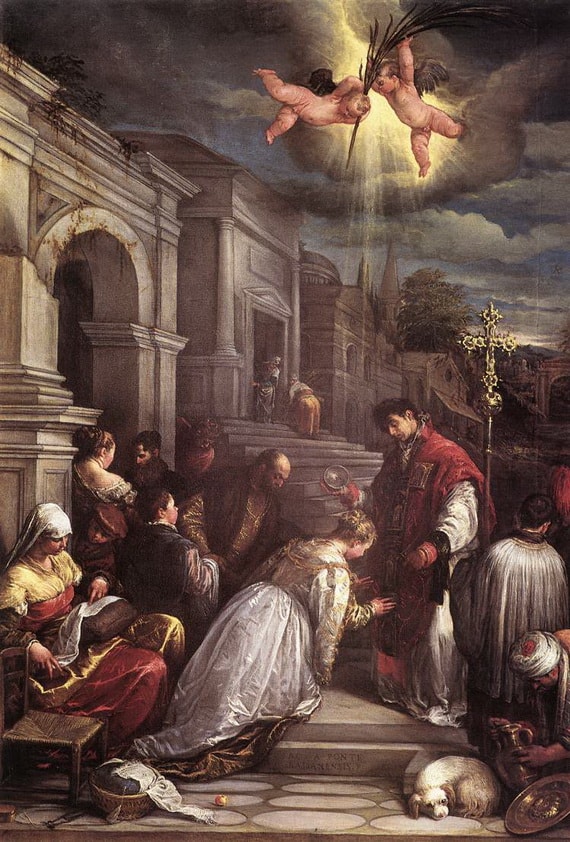 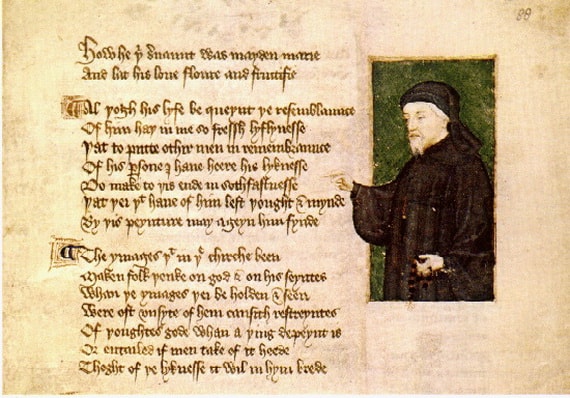 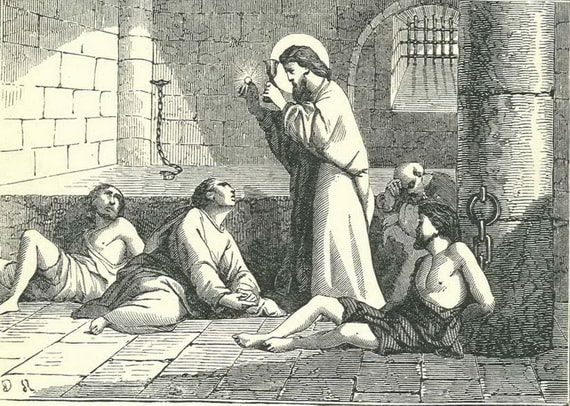 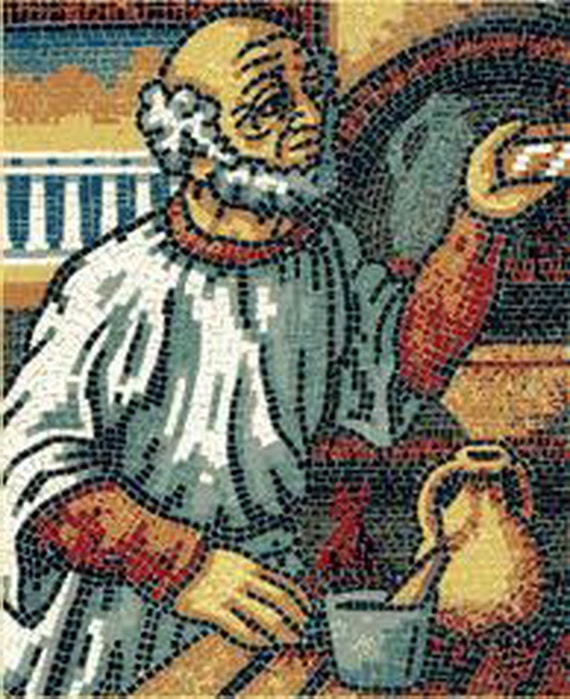 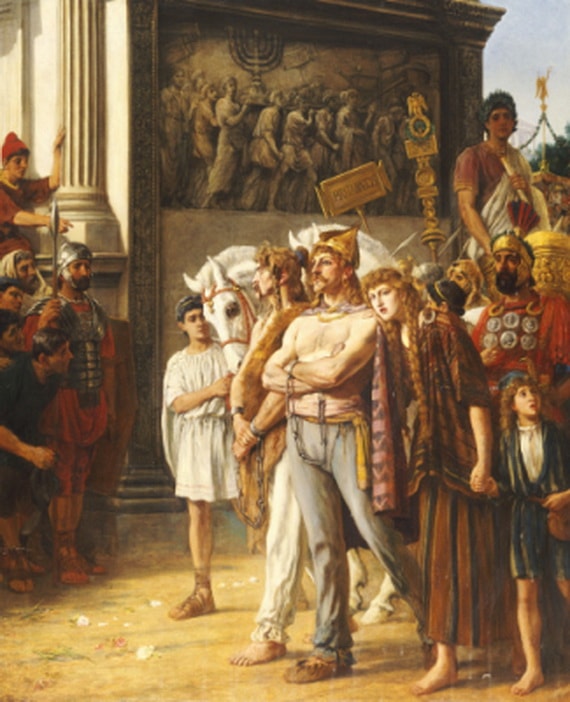 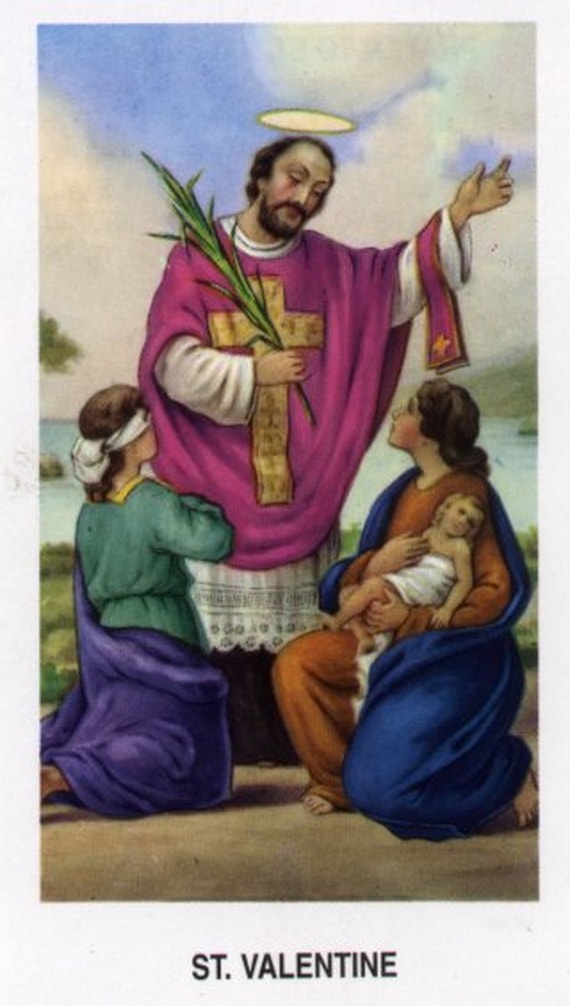 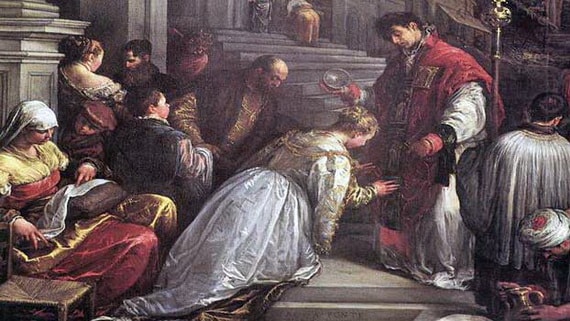 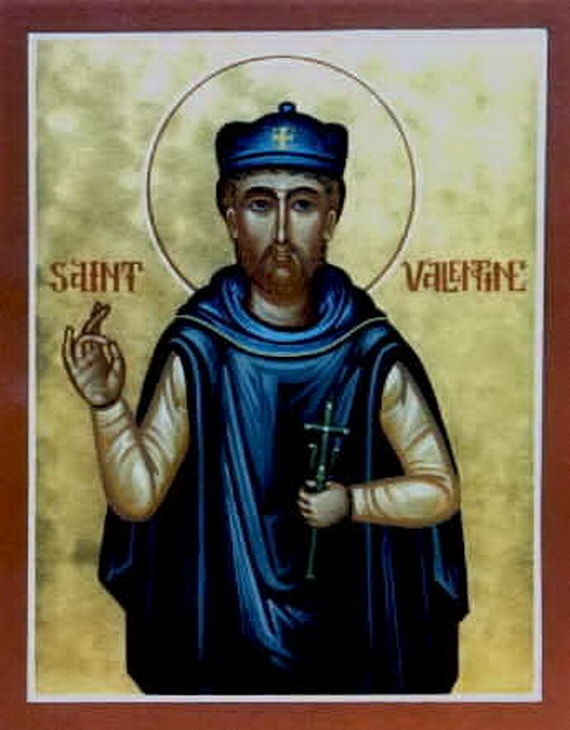 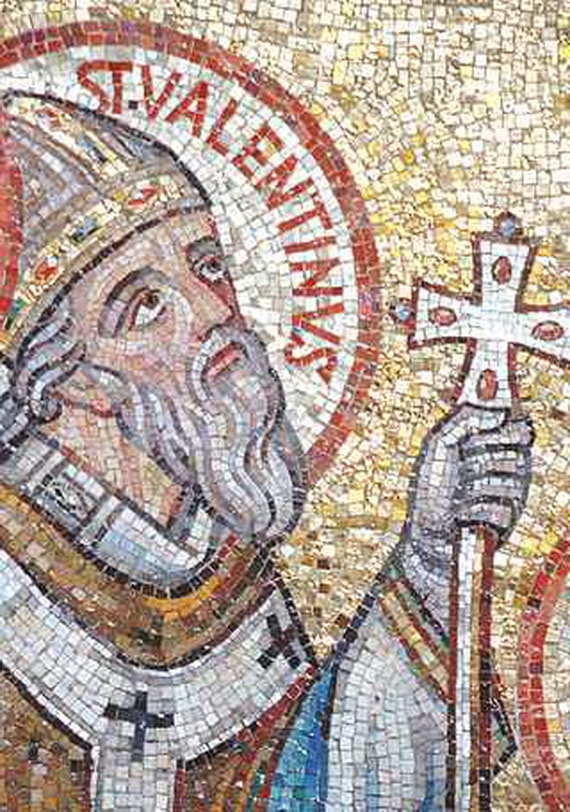 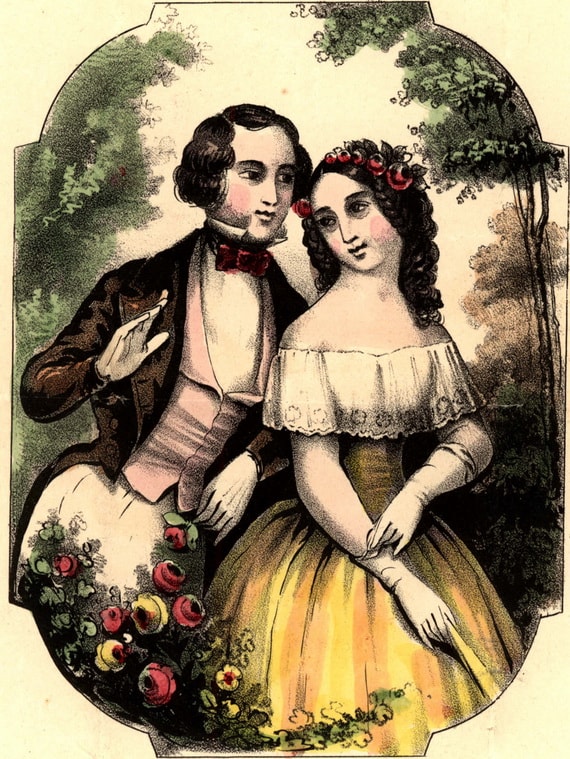 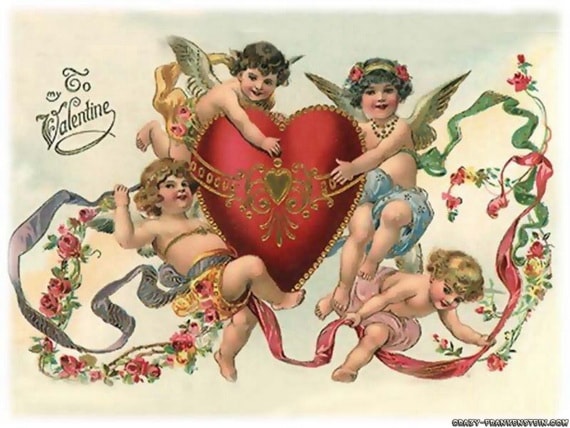 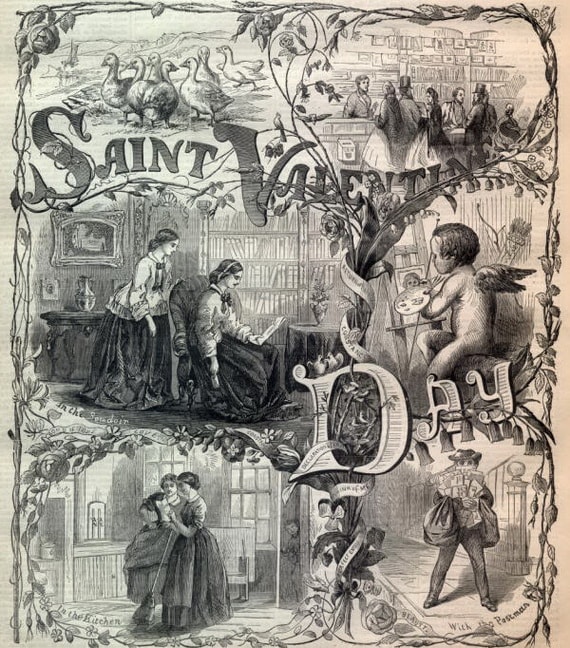