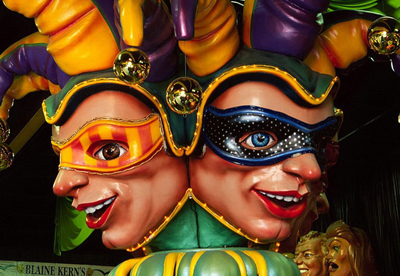 Most visitors will plan to arrive in New Orleans no later than Saturday, February 18,2012 in order to enjoy a full schedule of parades, parties , tradition, music, costume, great food and carnival activities which falls on Tuesday, February 21 for the celebration of Mardi Gras 2012 . Genrally Mardi Gras doesn’t have a spsefic date it can fall in February 3 to March 9, 47 days prior to Easter Sunday. Mardi Gras in New Orleans traces back to 1699. Mardi Gras time – (Fat Tuesday )-is the biggest Carnival season of the year, a wild and debauchery filled party, occurs on the day before Ash Wednesday, the first day of Lent. Officially starts on the twelfth night after Christmas and last for the next four weeks starting from January 6th, 2012 till February 21. The Carnival season take place in the build up to the “must visit” event of the year on February 21st . Part of the tradition which begins on Ash Wednesday and the practice of the last night before the ritual fasting of the Lenten season is eating fatty foods, for example the king cake.
A king cake is a type of cake associated with the festival .Inside the cake a small plastic baby is putted as trinket representing Baby Jesus) who got the trinket on eating a piece of the cake then has various privileges and obligations.Many other popular practices have been related to the celebrations Mardi Gras before the fasting, include wearing masks and costumes, dancing, competitions, and parades. The main colors for Mardi Gras are purple, green and gold purple means Justice, green means faith and gold means Power,these colos have been chosen by the King of Carnival, in 1872. Mardi Gras appears to be in other European countries sharing the Christian tradition with similar expressions. 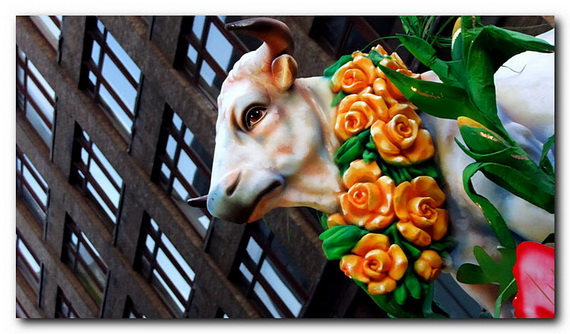 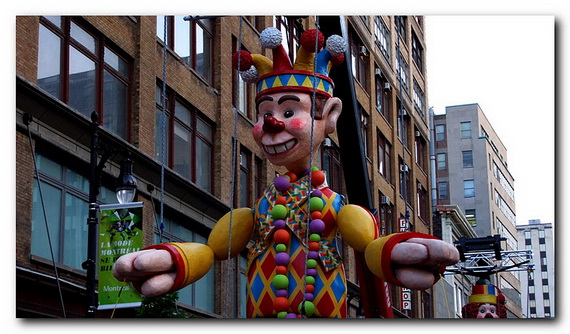 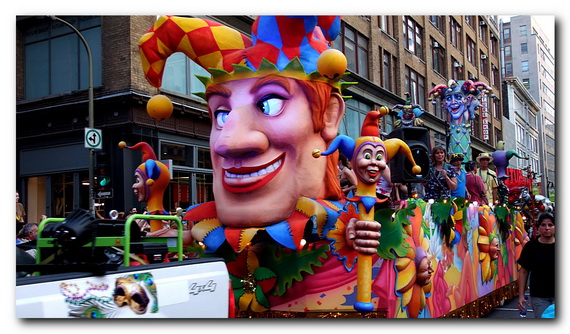 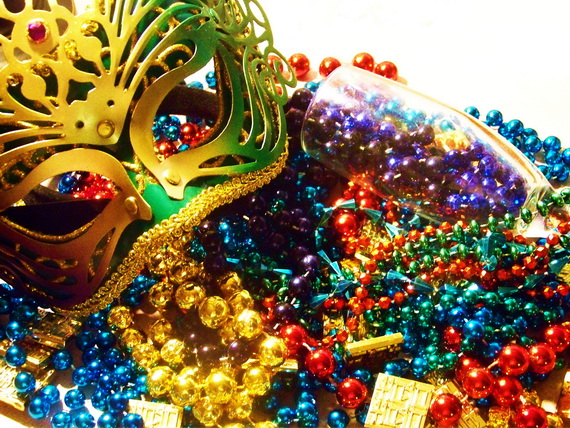 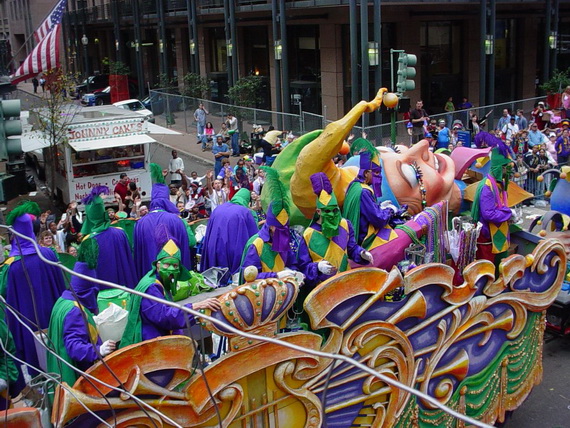 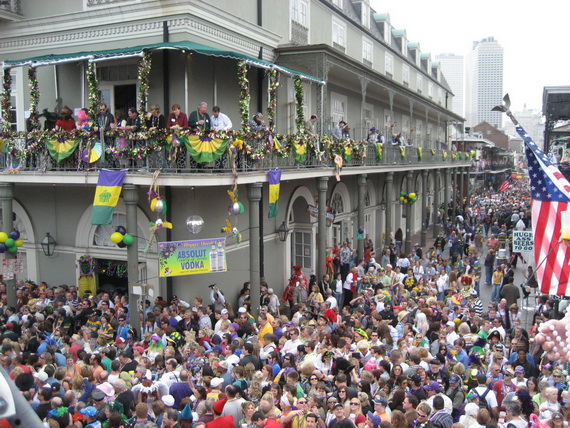 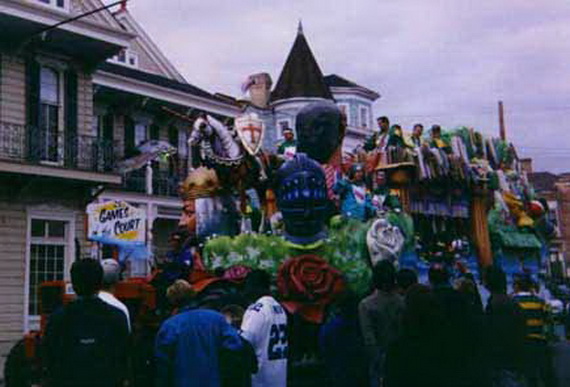 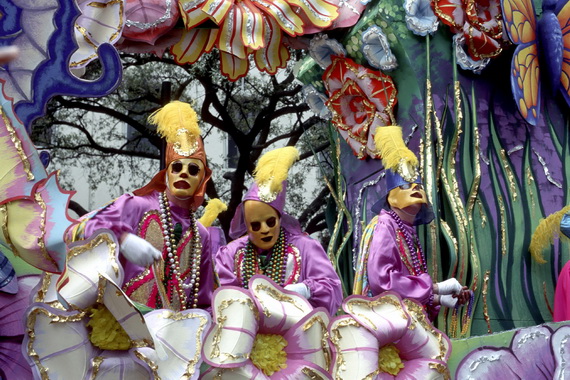 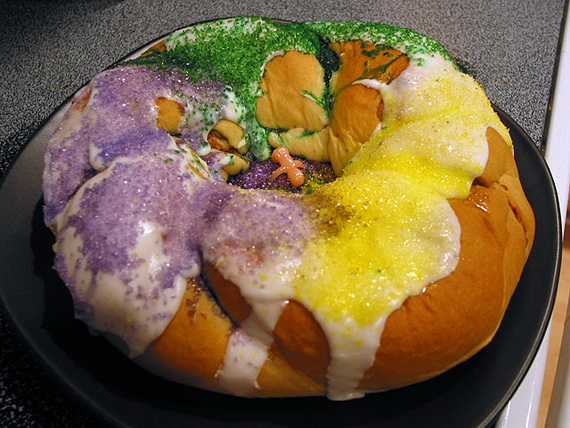 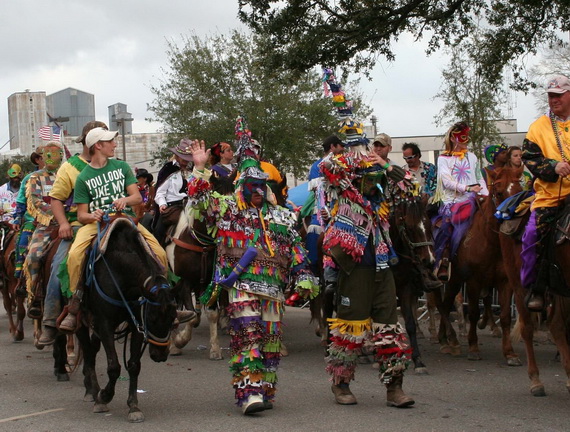 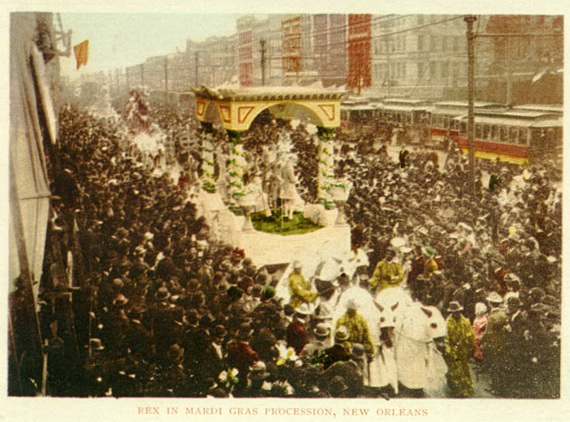 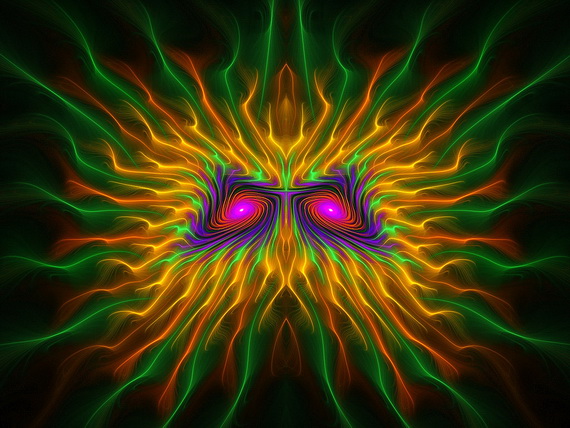 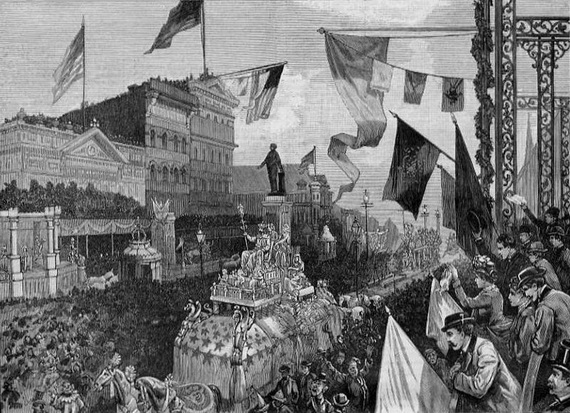 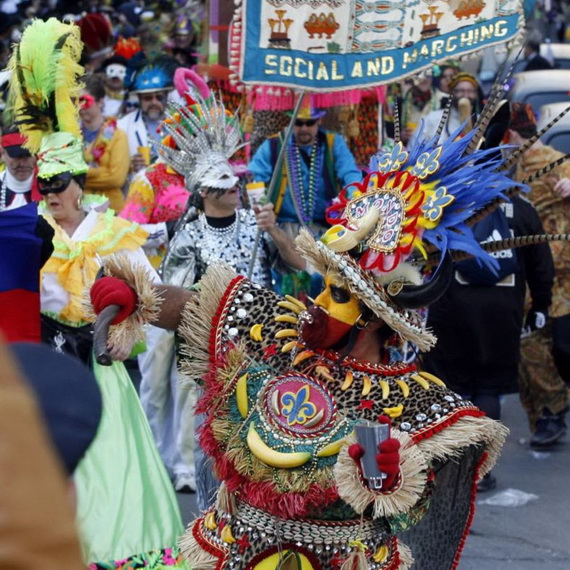 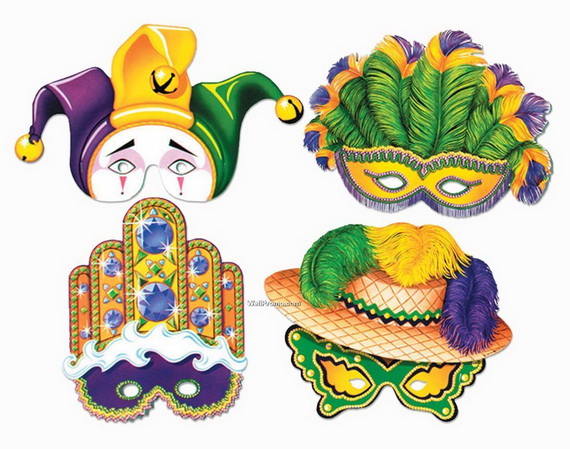 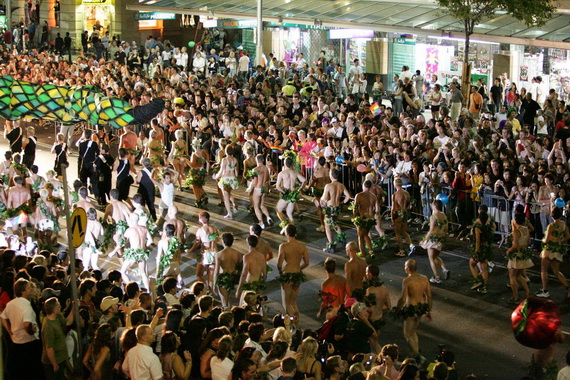 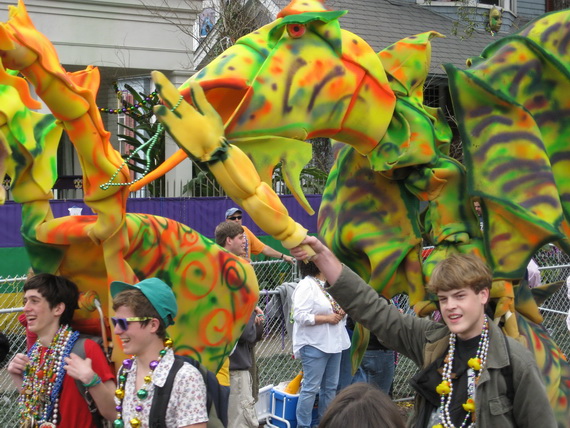 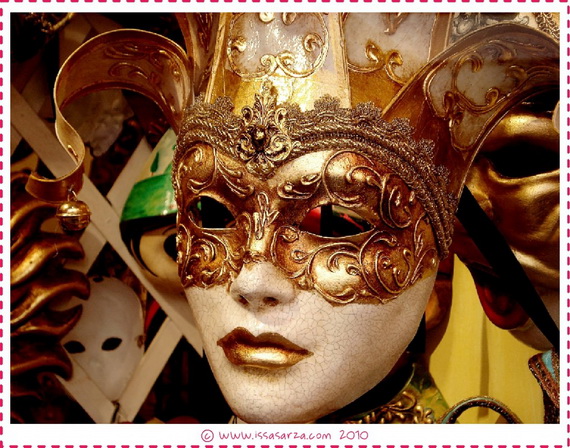 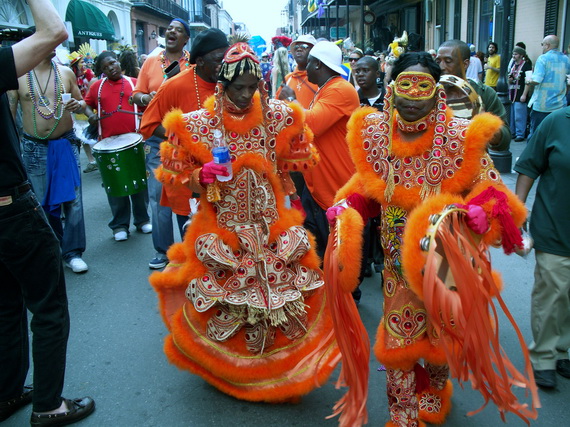 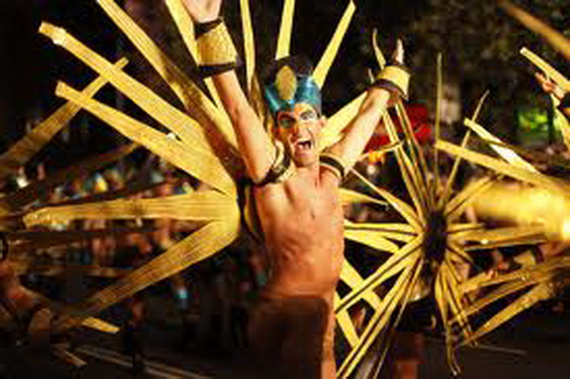 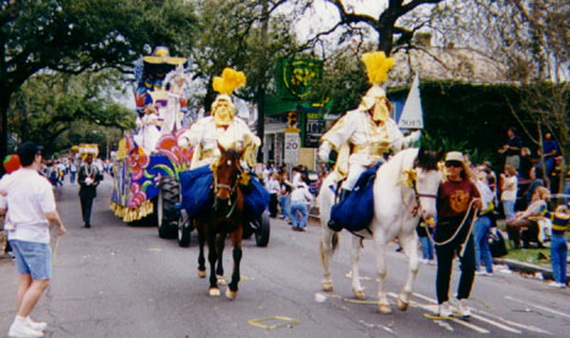 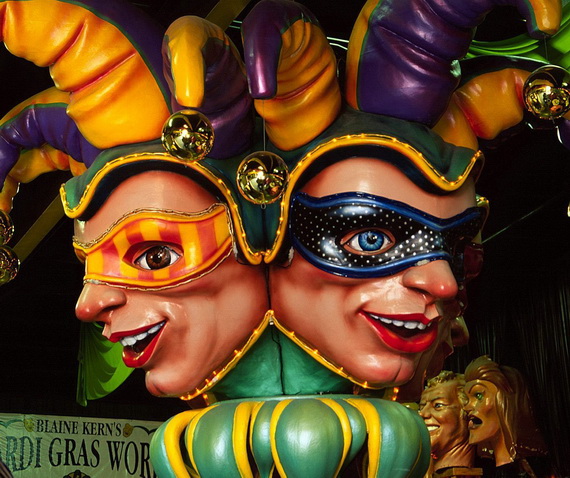