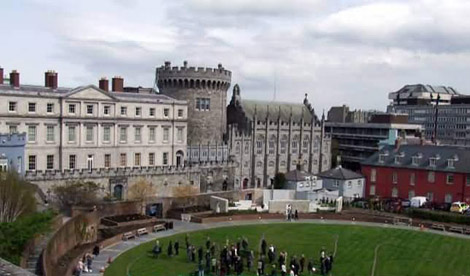 Traveling to Dublin , an European great city overflowing with historical and cultural attractions . lies on Dublin Bay and overlooks the Irish sea that divides Ireland and Great Britain. The Irish call Dublin the “Town of the Hurdled Ford,” but the world knows it as ‘Dublin,’ the capital of the Republic of Ireland, Dublin is a relatively small place The River Liffey flows through the center of Dublin.

Dublin is a historical city; it can be seen in Kilmainham Gaol. This is the place where prisoners of the 1916 Easter Rising were executed .

Kilmainham Gaol played an important part in Irish history, as many leaders of Irish rebellions were jailed and some executed in the prison by the British and latterly in 1923 by the Irish Free State it was closed in 1924 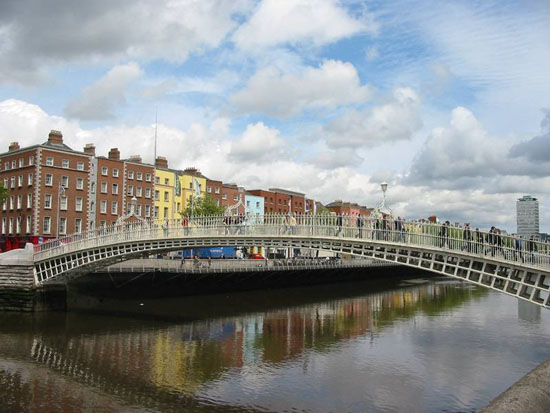 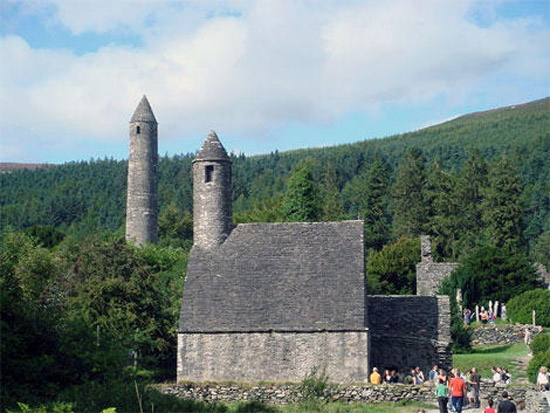 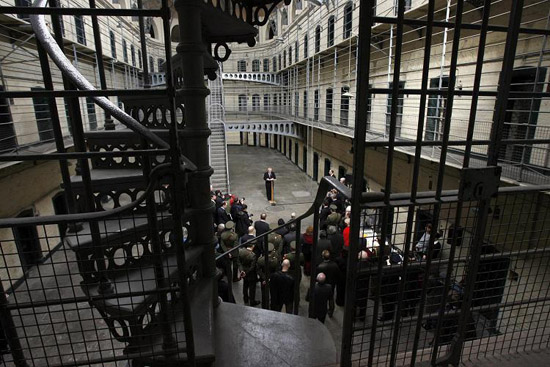 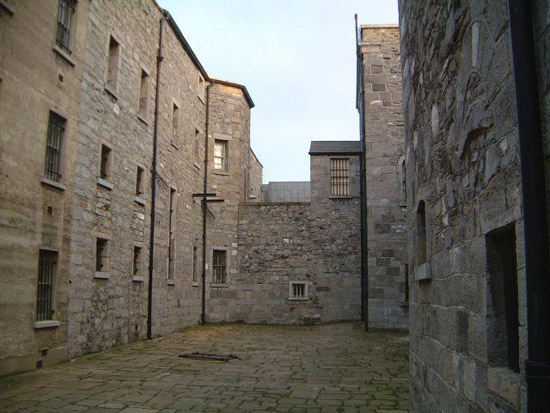 Dublin Castle Built between 1208 and 1220. This is a more modern castle since it is where Parliament was set up and ran while England had power over Ireland for over seven centuries until it was taken off by the Irish Free State in 1922 ). 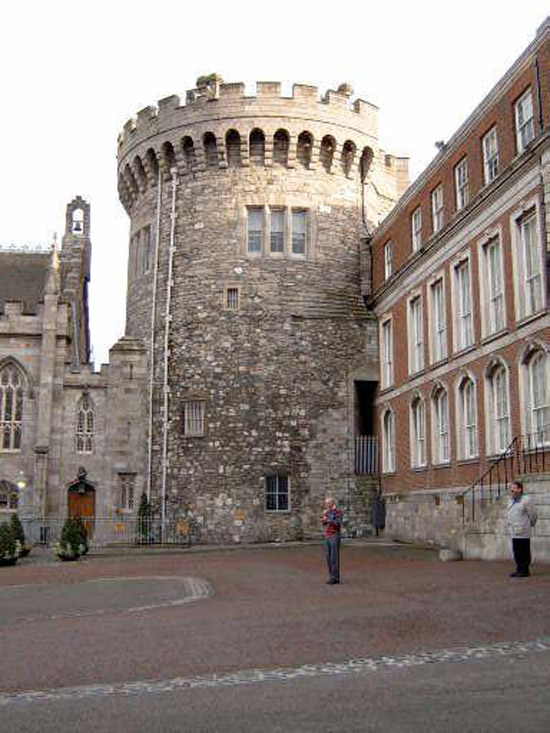 The Record Tower, the sole surviving tower of the medieval castle dating from c.1228.

The chapel represents some of the oldest surviving architecture in the city, and is the only really historic interesting building left as whole to explore and it seems that it is usually locked. There are tours of the castle. 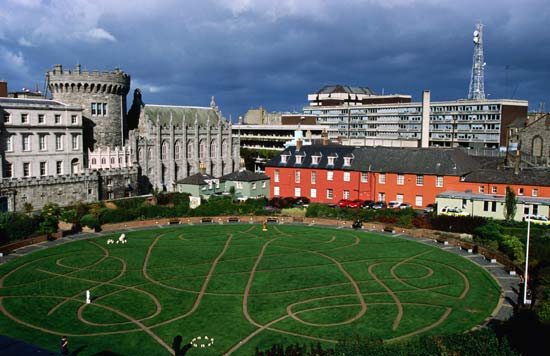 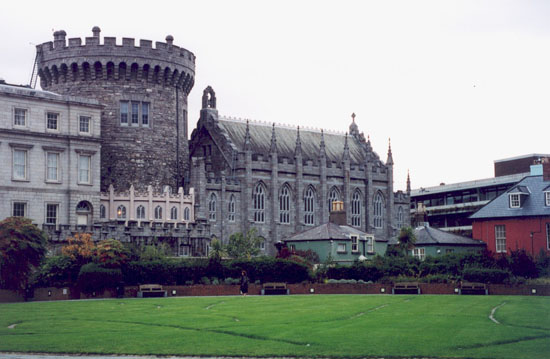 Guinness Storehouse. Is Ireland’s No. 1 international visitor attraction.” Since opening in November 2000, it has attracted over 4 million visitors. The Storehouse itself is next to a brewery, not the real one. But it has been updated within the last 10 years to be quite a large and elaborate sight. The Storehouse is laid out over seven floors surrounding a glass atrium in the shape of a pint of Guinness. In the heart of the Guinness factory complex an excellent visitor center tells the dramatic story of the 250 year history of Guinness. 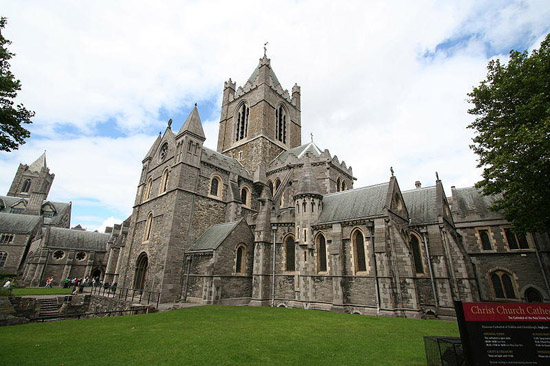 Christ Church Cathedral:
This is the oldest church in Dublin and is standing on high ground in the oldest part of the city; this cathedral is one of Dublin’s finest historic buildings. 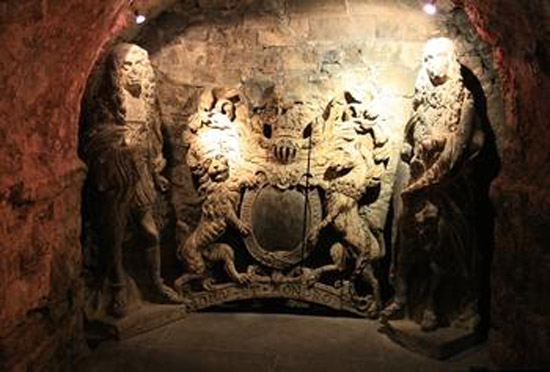 Which can be traced from the Vikings and the Anglo-Normans to the present Part of the Anglican Church of Ireland, the cathedral is the mother church for the diocese of Dublin and Glendalough a very impressive and beautiful church to visit. It dates back to 1038 when Sitric, the then Danish king of Dublin, built the first wood here. In 1171 the original simple foundation was extended into a cruciform and rebuilt in stone by Strong bow; also in 1871 to 1878 a huge restoration was undertaken. 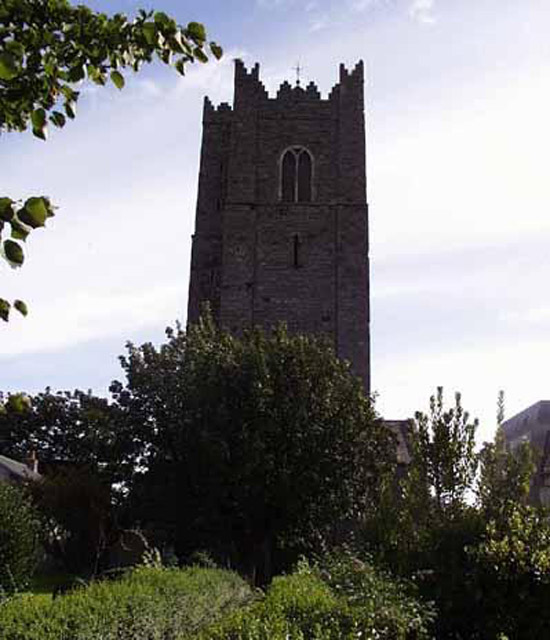 St. Michans :
Church one of Dublin’s more unusual attractions. Named after a Danish Bishop, it was for five hundred years the only parish church in Dublin north of the River Liffey. 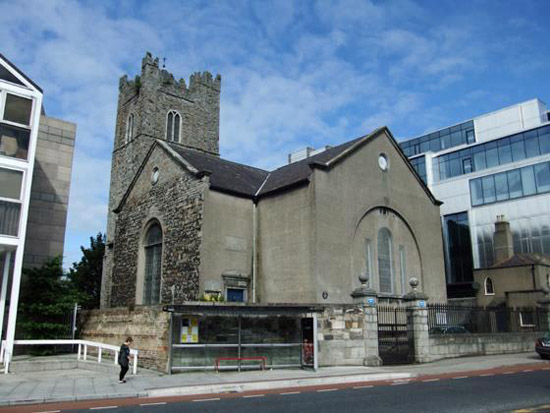 The vaults of St. Michan’s uniquely contain many mummified remains. 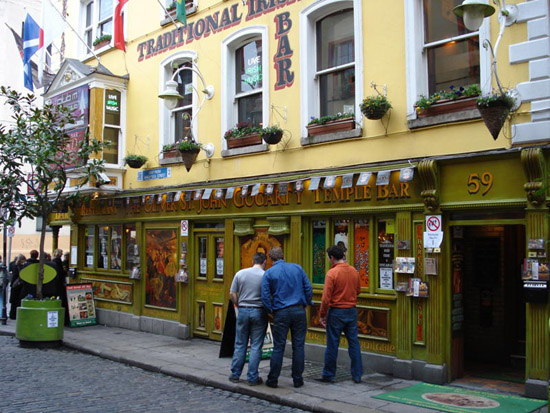 Temple Bar :
Is one of the most popular areas this area has shops and sometimes live entertainment. It is promoted as “Dublin’s cultural quarter” and has a lively nightlife that is popular with traveling tourists. 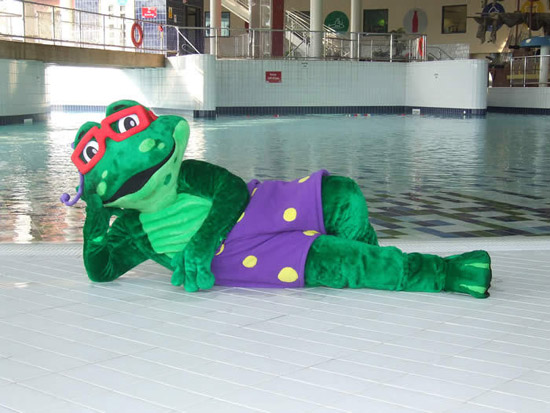 Aqua Zone :
The National Aquatic Center, is one of the most biggest and best water rides in Europe, extreme thrills, raging water adventures, flying through the air, or just an enjoyable day . 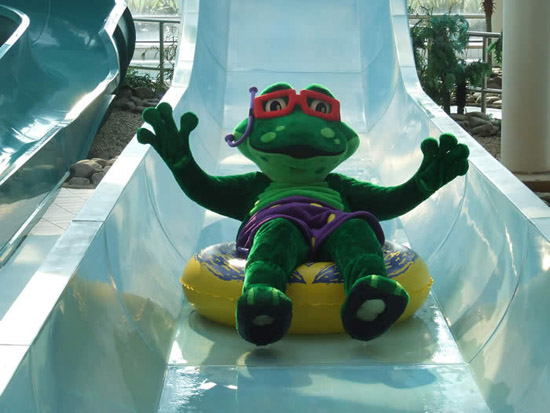 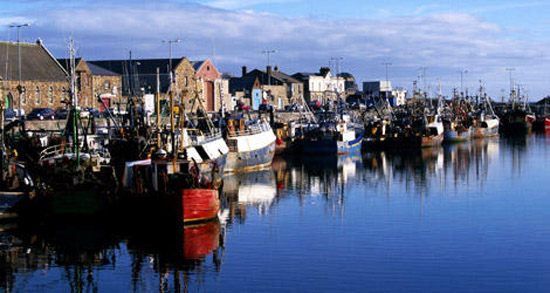 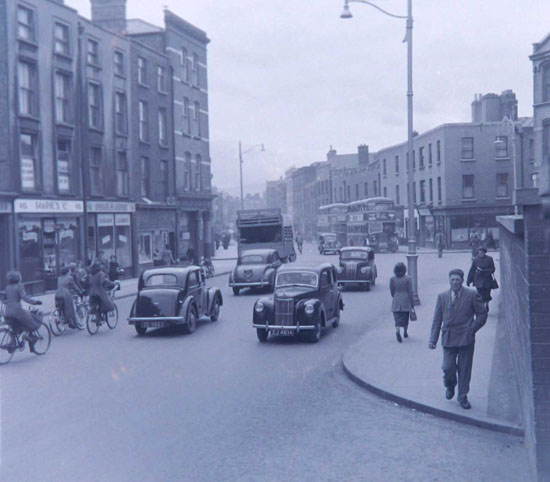 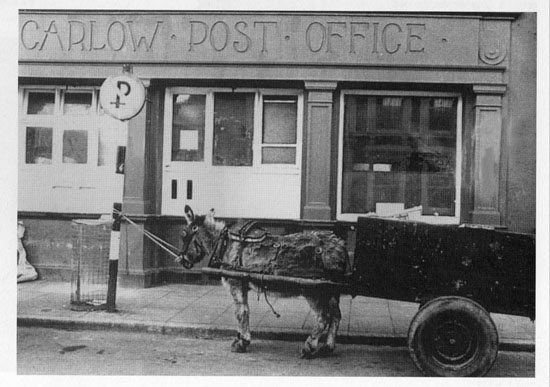