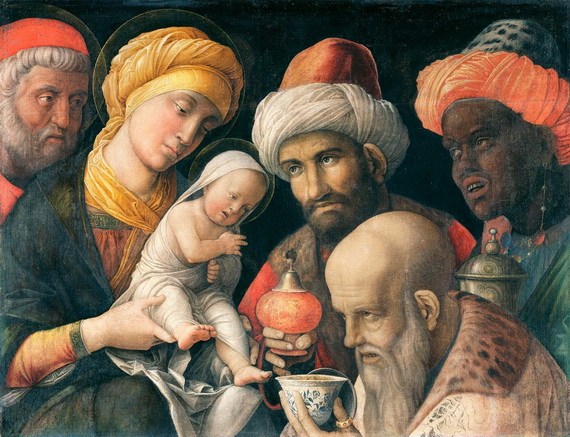 Epiphany, also known as Theophany, is a Christian holiday celebrated on January 6th. It commemorates the visit of the Magi, or the Three Wise Men, to the infant Jesus and marks the end of the Christmas season. In the Western Church, Epiphany is considered one of the oldest Christian holidays, with roots dating back to the 4th century. 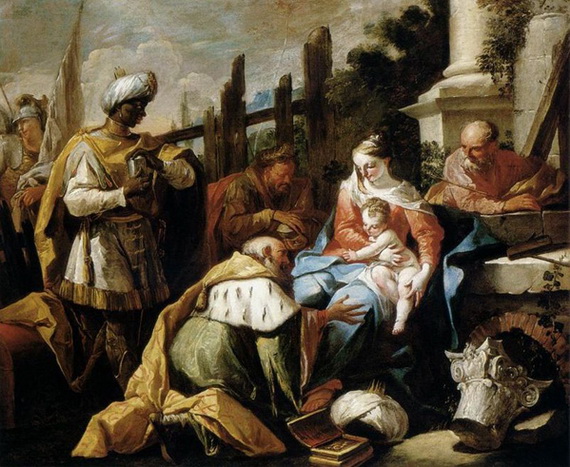 In many Western countries, Epiphany is celebrated with the tradition of the “Twelfth Night” or “Epiphany Eve”. This involves a feast, gift-giving, and carol-singing. In some regions, children also leave out their shoes for the Three Wise Men to fill with gifts.

In the Eastern Orthodox Church, Epiphany is known as Theophany, which means “manifestation of God”. The celebration of Theophany is a major event, with special liturgies, hymns, and the Blessing of the Waters. This blessing is performed by the priest throwing a cross into a body of water, and the faithful will then dive into the water to retrieve it as a symbol of purification and renewal.

In addition to its religious significance, Epiphany has also played a role in secular celebrations. For example, in some countries, it is customary to eat a special cake, known as the “Epiphany cake”, which is made with a small ceramic figurine of the baby Jesus hidden inside. The person who finds the figurine is said to have good luck for the coming year.

Overall, the celebration of Epiphany is a time for reflection, renewal, and the recognition of the divine presence in the world. It is a celebration of the coming of the Light of the World and a reminder of the significance of Jesus’ birth. It is a time for Christians to come together and reaffirm their faith, and to celebrate the arrival of the Three Wise Men, who symbolize the universality of the message of salvation.

In conclusion, Epiphany, or Theophany, is a deeply meaningful and important holiday in the Christian calendar, with rich cultural and spiritual traditions. Whether celebrated with a grand feast, a simple gathering of family and friends, or a special church service, it is a time for Christians to come together and celebrate the arrival of the Light of the World, and to remember the significance of Jesus’ birth. 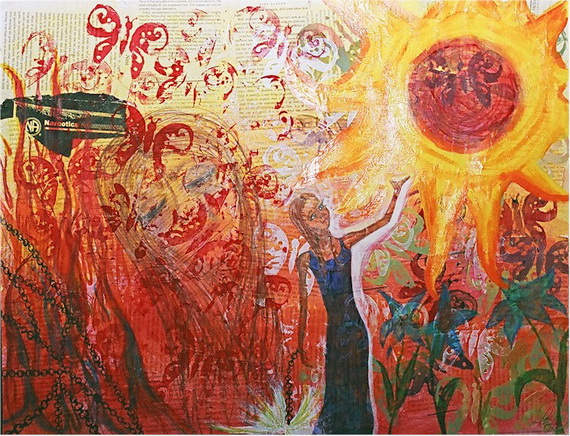 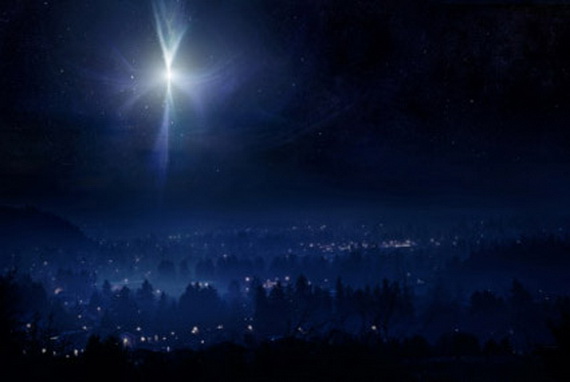 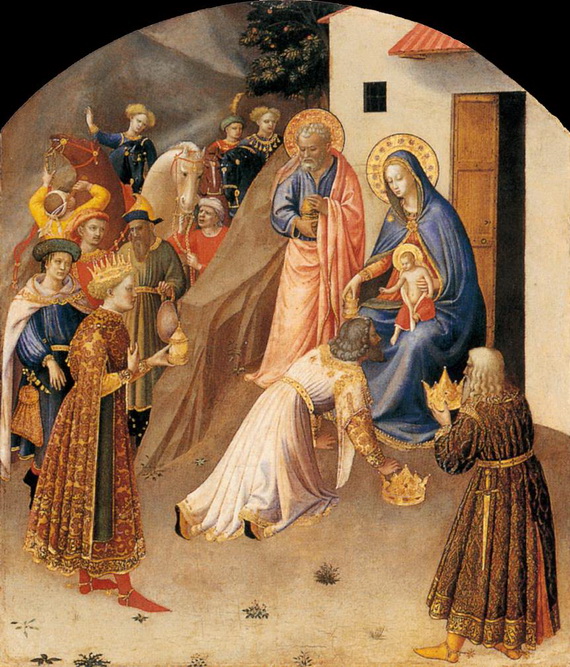 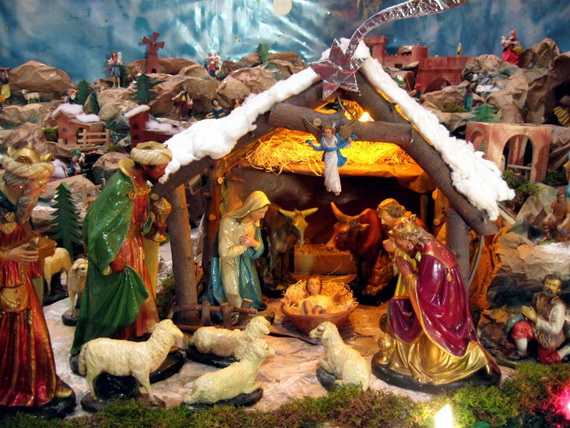 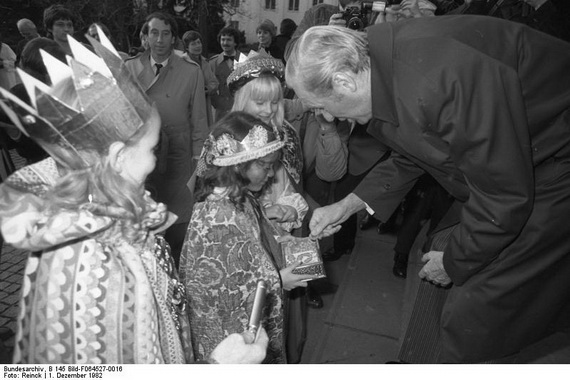 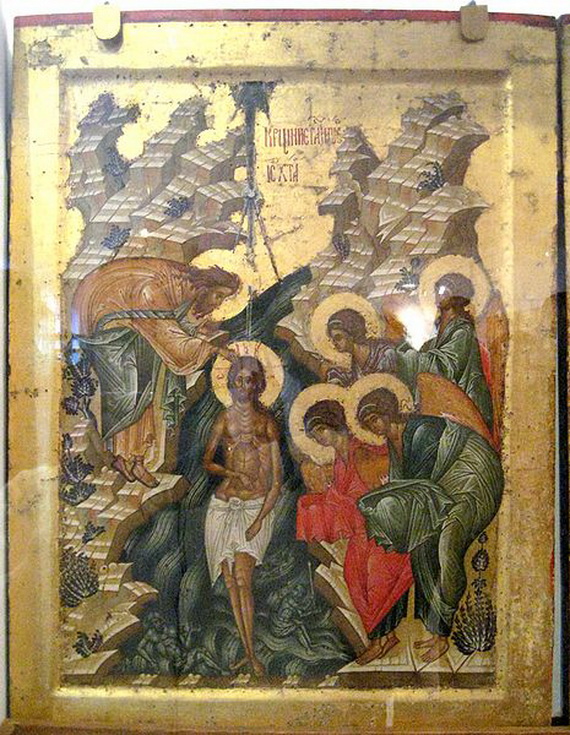 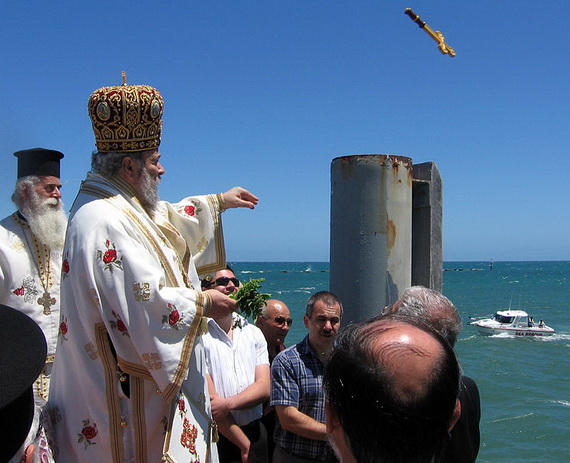 Greek Orthodox bishop at the Great Blessing of Waterson Theophany, releasing the cross off the Glenelg Jetty,South Australia, for one of the swimmers below to retrieve. 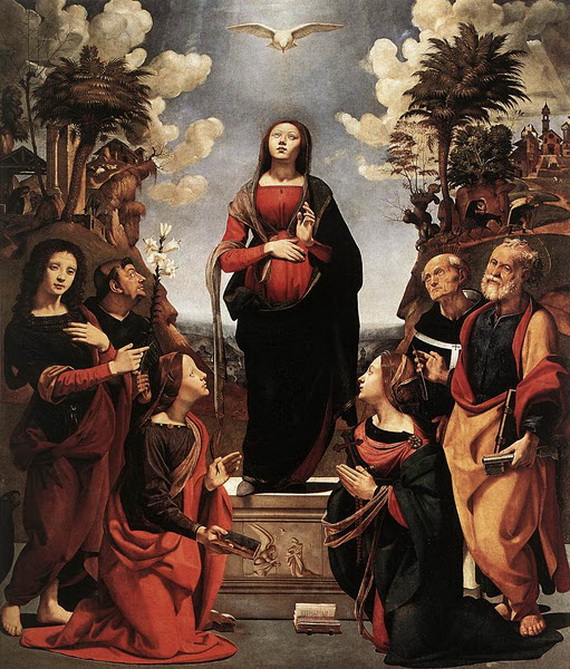 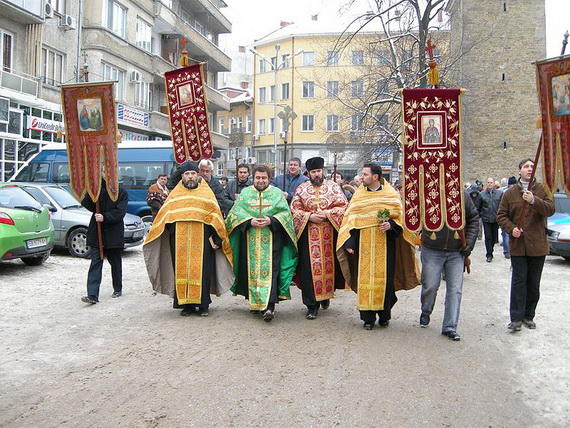 Theophany Crucession in Bulgaria. The priests are going to throw a wooden cross in the Yantra river. Believers will then jump into the icy waters to “save” the cross. 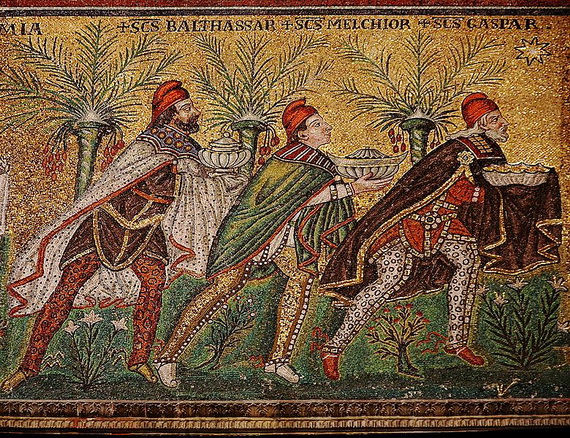 The Three Magi: Balthasar, Melchior, and Gaspar, from a late 6th century mosaic at the Basilica of Sant’Apollinare Nuovo inRavenna, Italy. 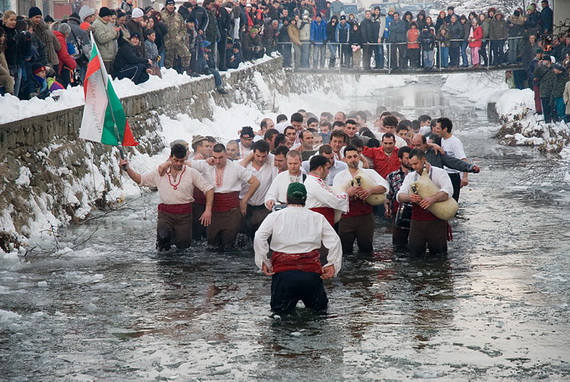 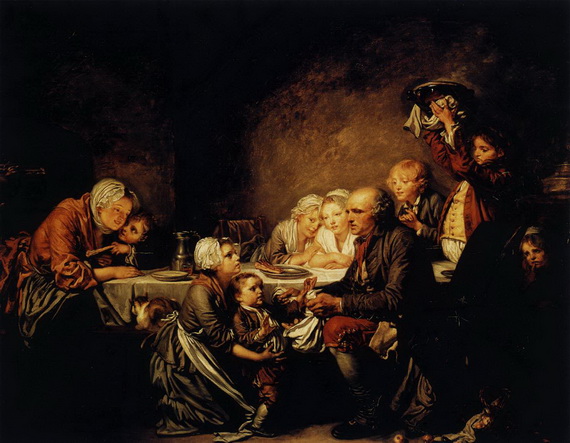 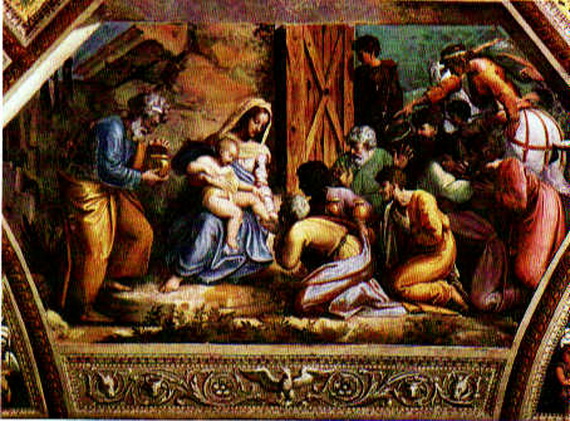