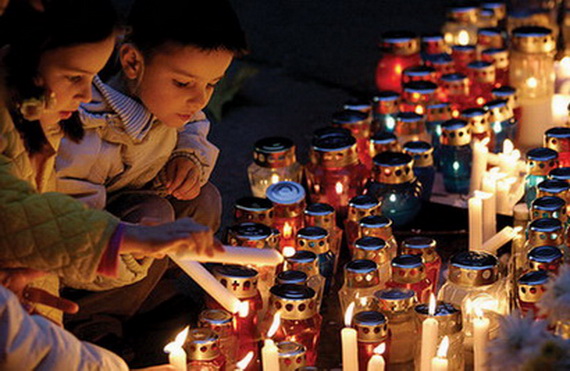 Halloween,in the Austrian towns of Retz and Pulkau, celebrates the annual pumpkin festival Halloween, complete with pumpkins, parties, and a Halloween parade. Even the region around Retz has also become known for its annual pumpkin harvest too, the pumpkin becomes the centerpiece of ein Fest für die ganze Familie, a festival holiday for the entire family. Halloween is considered more of a solemn holiday on which some people used to believe that if they left bread, water and a lighted lamp on the table before retiring on Halloween night and going to bed, to honor family members, friends who have passed away and the dead souls coming back to earth on that night are welcomed to be brimming with strong magical cosmic energies and this made the dead souls’ return for a night much easier.

The Halloween Holiday is actually celebrated as “All Saint’s Day”. This holiday is based on religion, Catholics celebrate the entire period between October 30 and November 8,It is the beginning of Alls Souls ‘ Week in Austria(Seleenwoche). Part of that week is All Saints Day and All Souls’ Day.On All Saints Day special religious ceremonies are held in churches in honor of the Catholic saints, martyrs of the religion, and and those who have died for the Catholic faith supporting the Catholic religion. Family members may also visit their family’s graves sites of their family members to beautify them with wreaths and small lanterns. There they honor them by decorating them with items such as wreaths and lanterns. the gravesite and the grave are sprinkled with holy water. November 2nd is reserved as All Souls’ Day. On this day the church plays a key role once again, as the Catholics attend a special Requiem masses,and Families attend special church services where they remember those who may be close to them that have died. Traditionally, prayers for the dead are said and votive candles are lit to honor their memory of the deceased members of the families and for friends who have passed away. Halloween in Austria as it is considered as a religious period for remembering the lives of loved ones and friends , many societies feel that the holiday is associated with witchcraft and evil spirits. 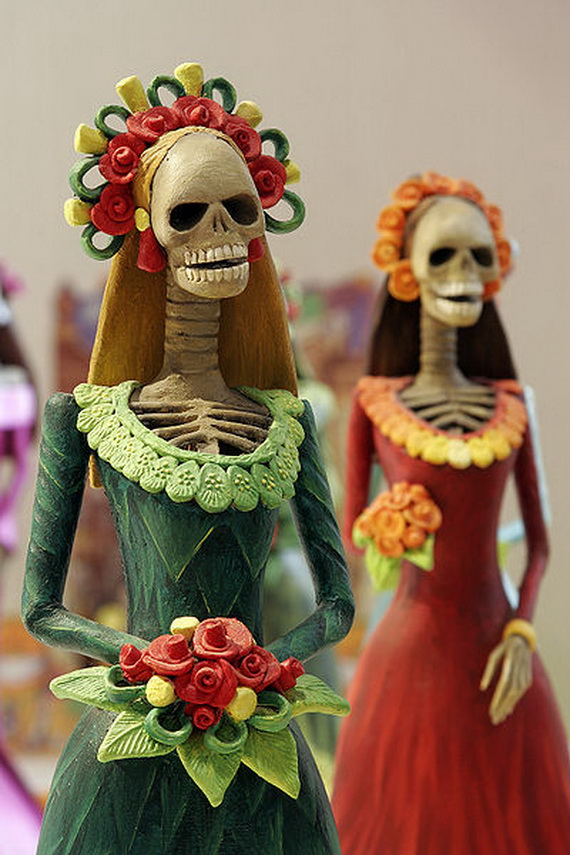 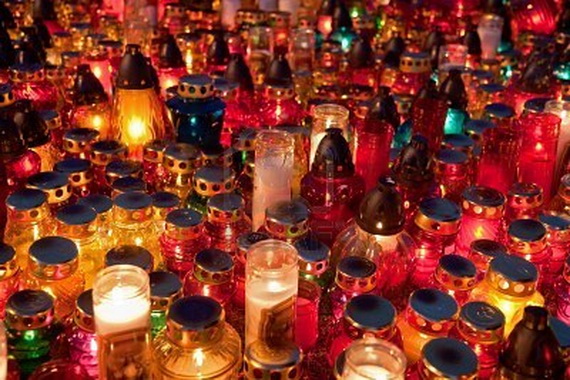 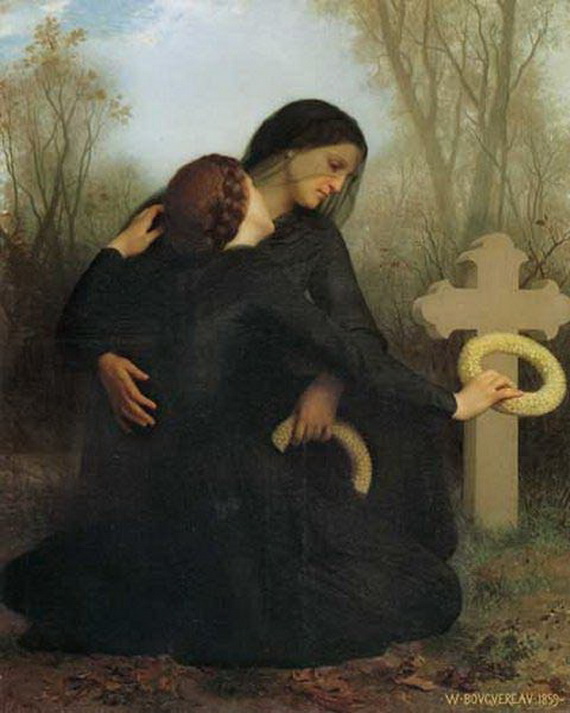 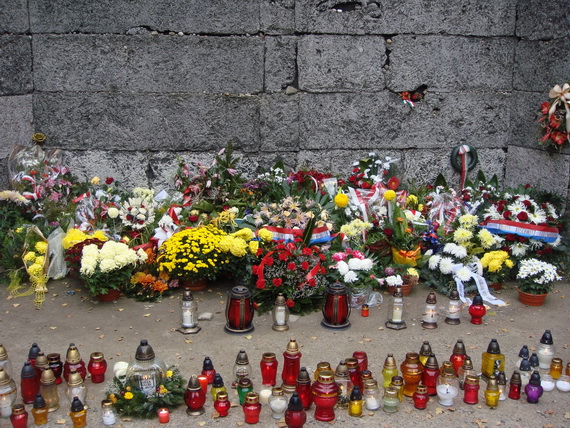 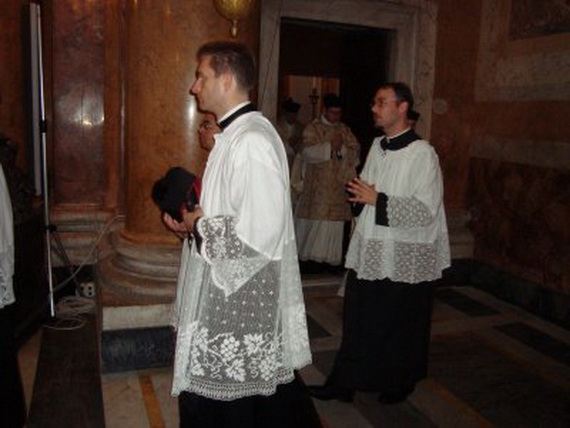 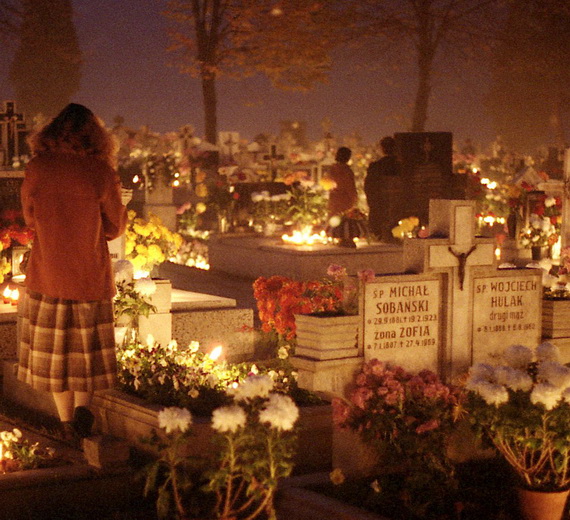 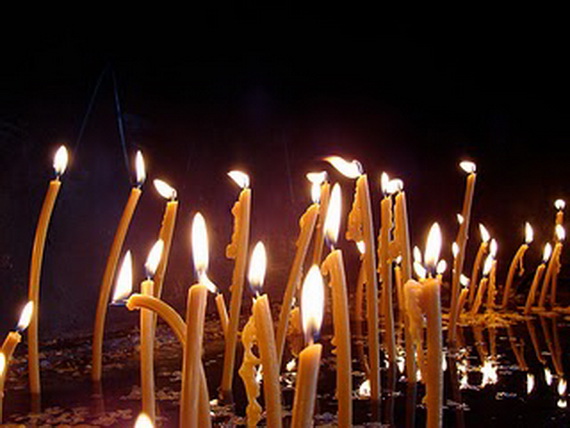 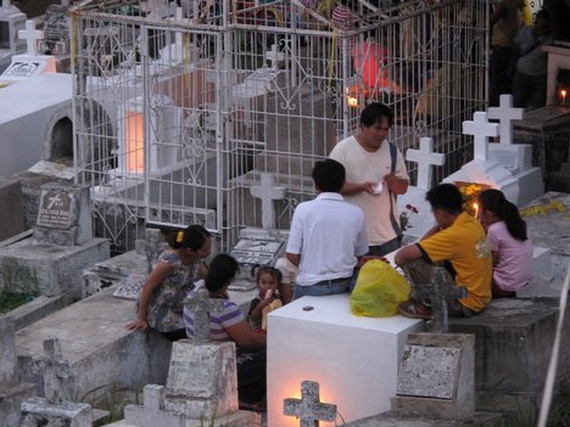 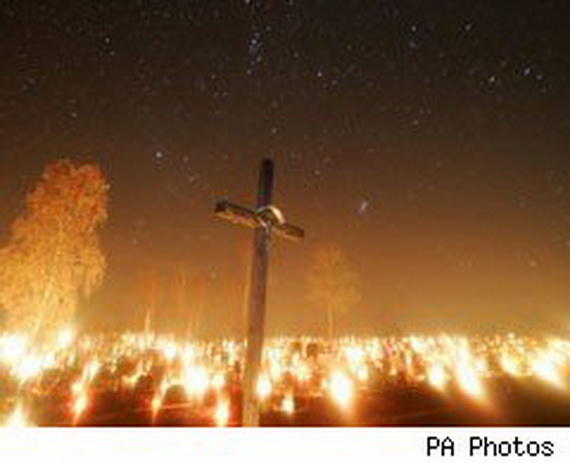