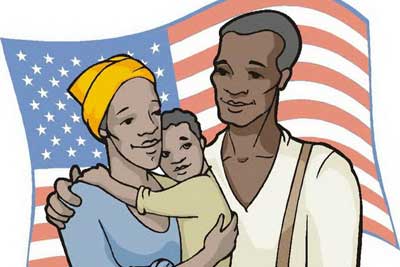 Juneteenth also known as Freedom Day or Emancipation Day. It is the oldest annual celebration honoring African American heritage on June 19,  to remember when Union soldiers enforced the Emancipation Proclamation and ending of slavery in Texas on June 19, 1865, it finally freed the last 250,000 slave.
The African American Emancipation Day has spread across the United States and beyond .
On June 19, 1865, Major General Gordon Granger and 1,800 rode of the Union Army arrived in Galveston, Texas, and announced to the inhabitants that the Civil War had ended two months earlier and all enslaved persons were free.
Even though President Abraham Lincoln’s signed the Emancipation Proclamation two and a half years before on January 1, 1863, it had gone into effect and had been essentially unaffected by Lincoln’s efforts, freeing all enslaved persons in those states in rebellion against the United States, for various reasons the decree had not yet taken effect in Texas. Texas made Juneteenth an official state holiday on Jan. 1, 1980, and latter recognized as a state holiday, marked with celebrations, guest speakers, picnics and family gatherings.
This day is an opportunity for people to celebrate freedom and equal rights in the United States and is also a time for people to recount the events of the past. 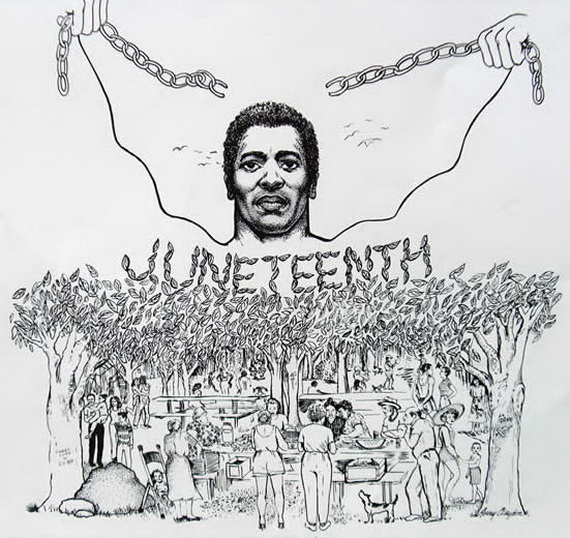 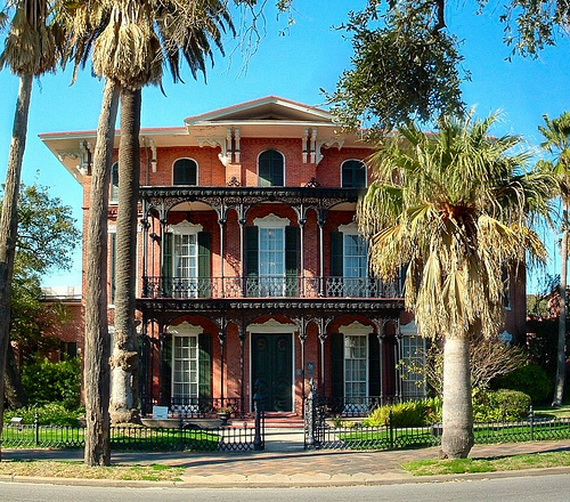 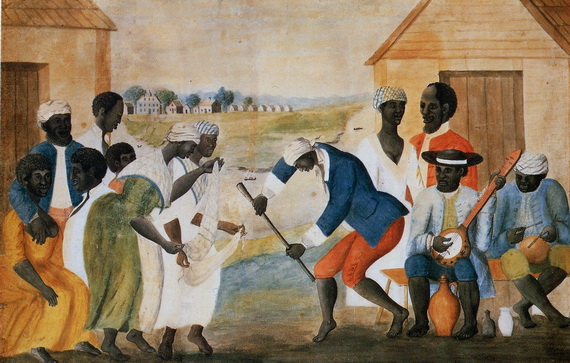 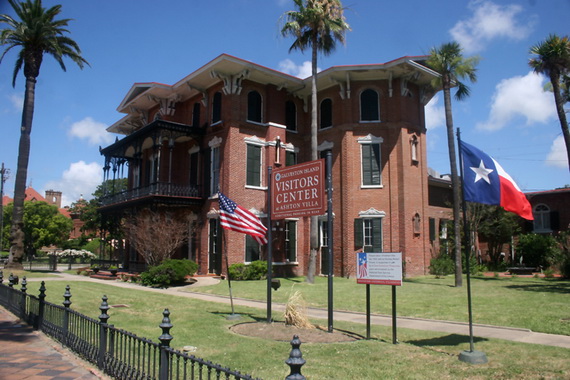 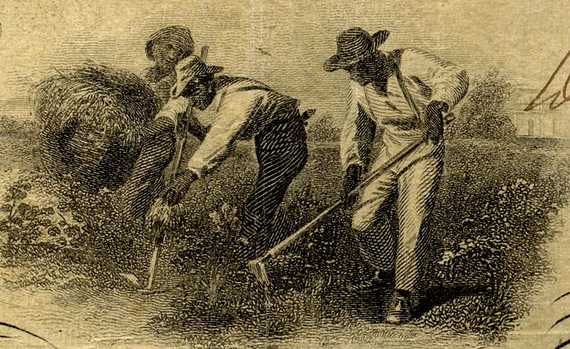 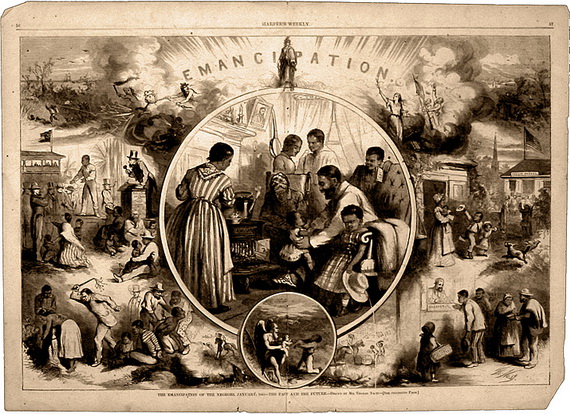 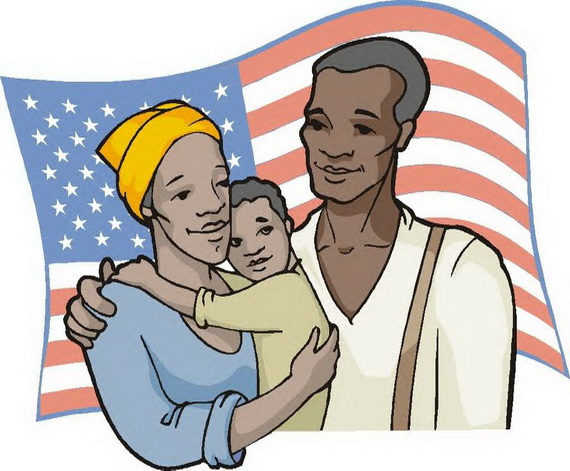 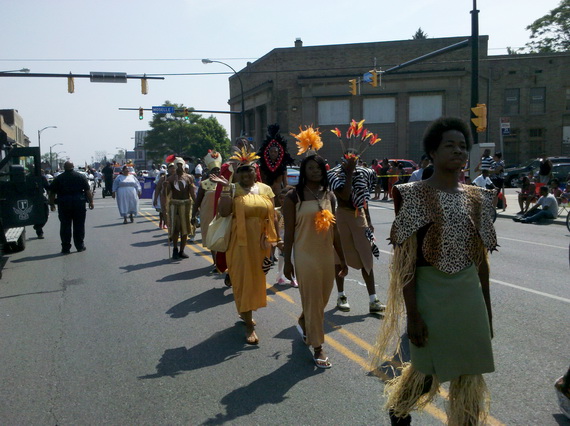 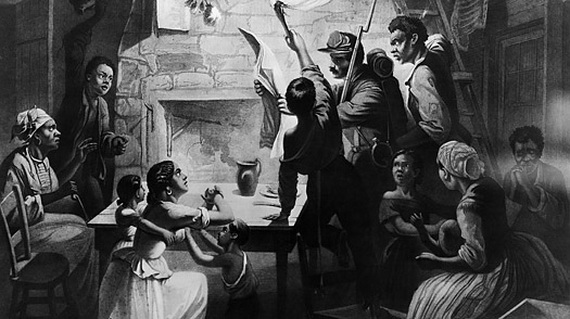 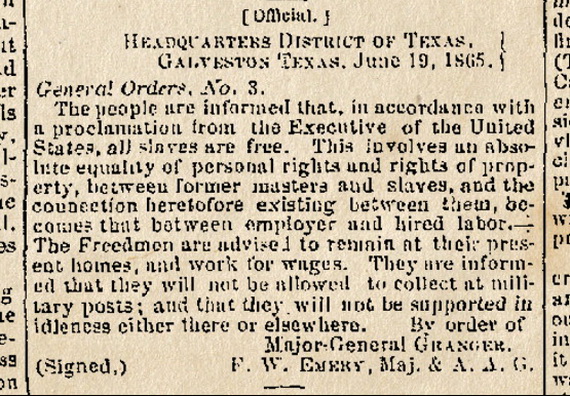 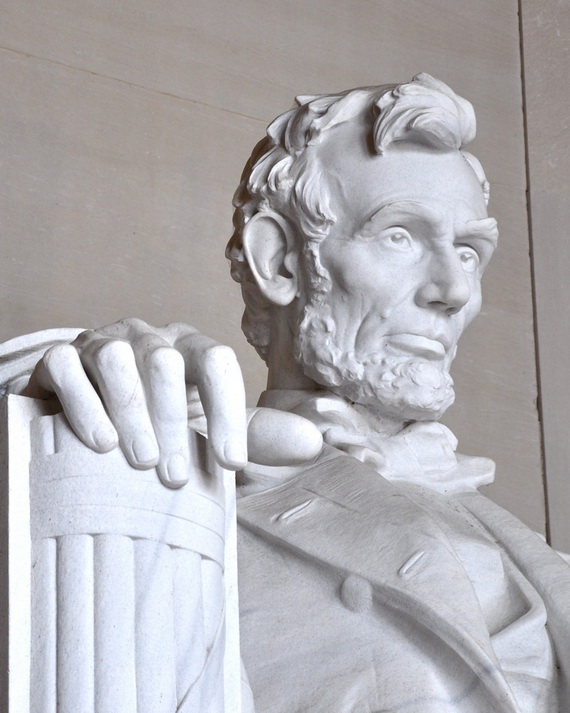 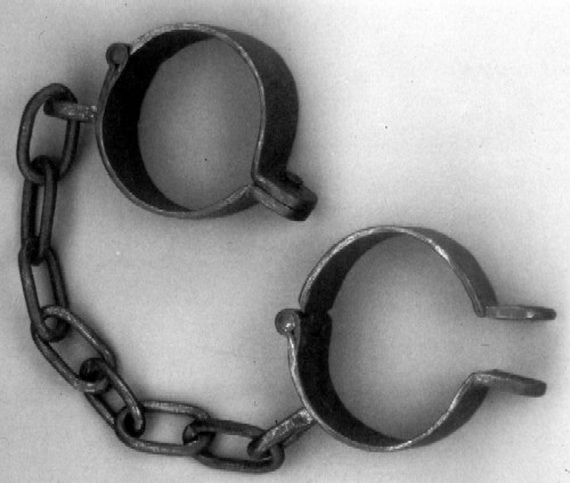 Sneak Peek: A secret spot in the Maldives Maalifushi by Como, Thaa Atoll