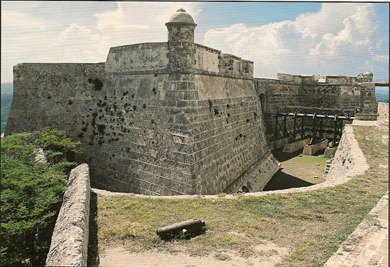 The Legendary Castillo de San Pedro de la Roca or Castillo de El Morro is among the picturesque places of the Caribbean city of Santiago de Cuba, as popularly it is identified. San Pedro is a 17th century fortress on the coast of the Cuban city of Santiago de Cuba. It is located about 10 km (6 miles) from the city centre overlooking the bay.
It is considered the best preserved and most complete example of Spanish-American military architecture. 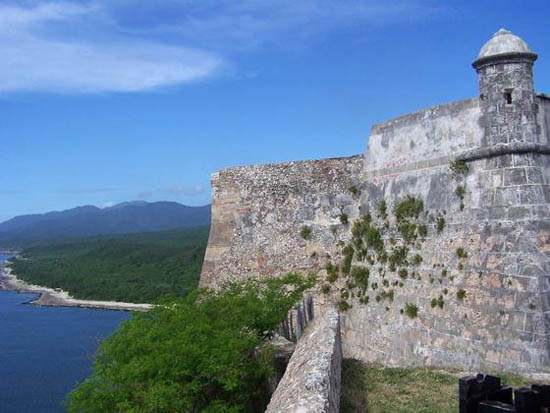 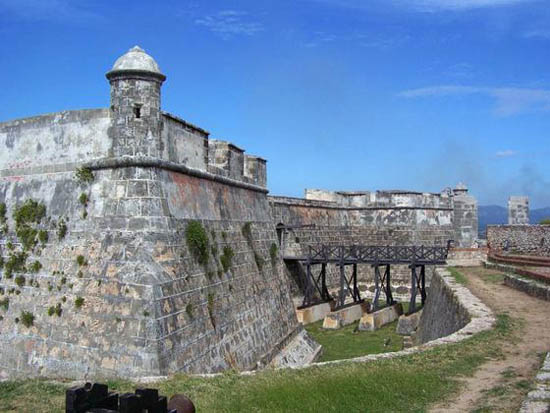 The origins of the fortress date back to 1590 when the the conquest process and Spanish colonization in Cuba, during the second decade of the XVI century the Spanish King Philip II ordered its construction due to the necessity to build military fortresses as a part of the defensive system of the important port town of Santiago de Cuba, to protect against pirates as well as commercial and political antagonism in the Caribbean. 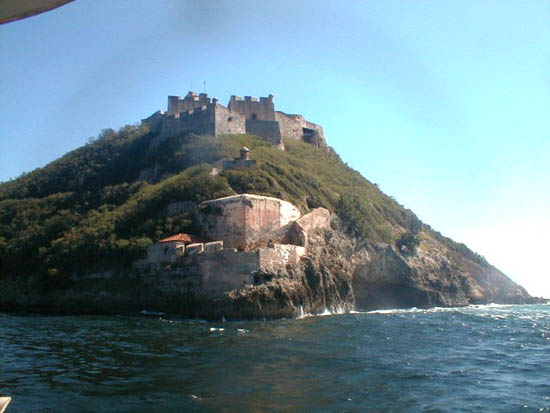 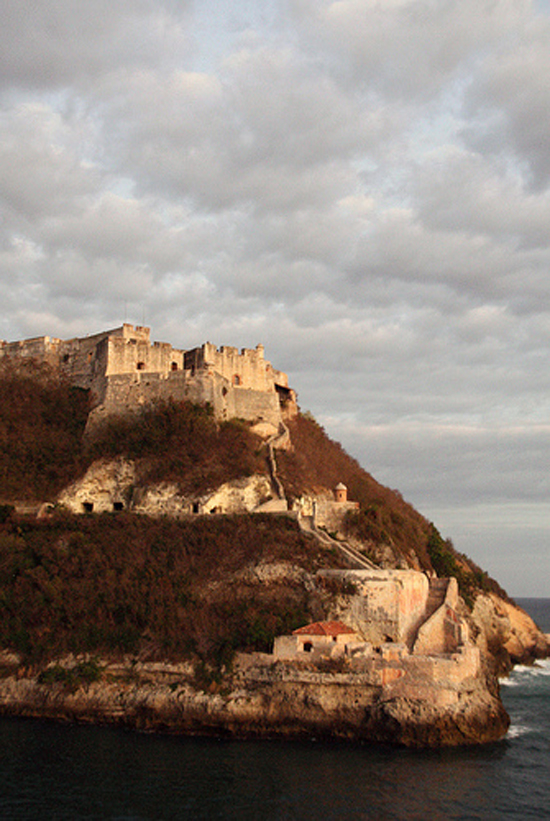 It was reconstructed and expanded several times because Santiago de Cuba was raided by English pirates led by Christopher Myngs, resulting in it being partially damaged. Then It was damaged by a series of earthquakes between 1675 and 1692 Repair work were carried out until the end of the 19th century. As The city of Santiago de Cuba, had a slow development as for the defense system . 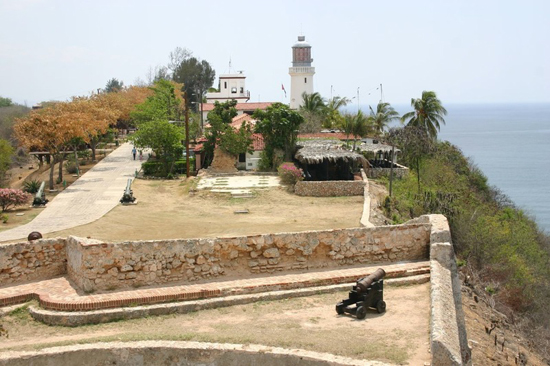 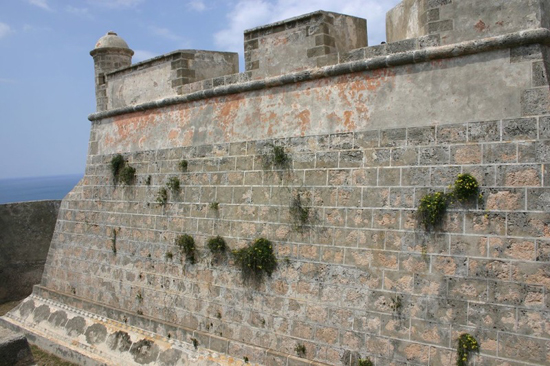 San Pedro is an architectural crown jewel of great esthetic and historic value that attracts thousands of tourists who visit the city every year.
Expanded in 1638 by the town governor Pedro de la Roca and designed by the Italian military engineer and architect Juan Bautista Antonelli, who had been in charge of fortification works in the village of San Cristóbal de La Habana. 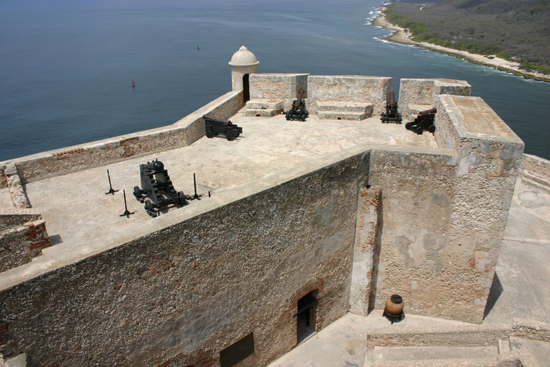 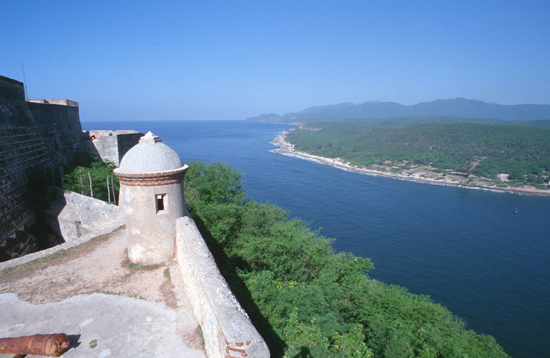 A lot of history enclose the Castillo de El Morro, that throughout more than 360 years. The Castle of San Pedro de la Roca and its associated defensive works are considered the greatest and most complete example of military engineering of European Renaissance applied to the conditions of the Caribbean. 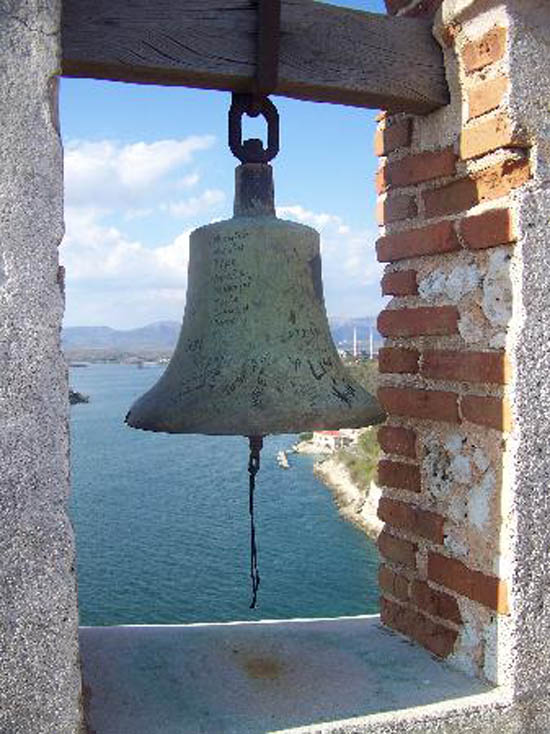 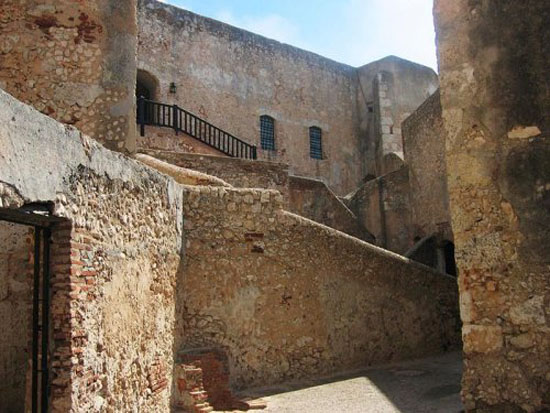 The Castle was recognized by its historical and architectural extraordinary values, as well as to be the vast example and complete of the beginning of engineering of the rebirth in Caribbean. Because of those merits it was inscribed as a UNESCO World Heritage Site during the 21st session of the World Heritage Committee which met in Naples, Italy, on 1-6 December, 1997. 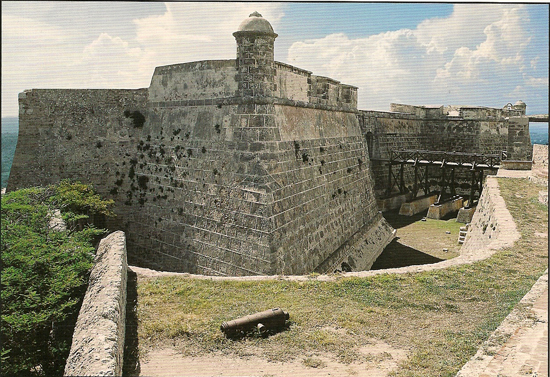 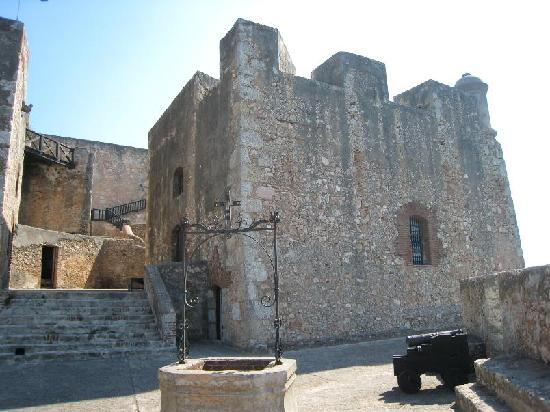 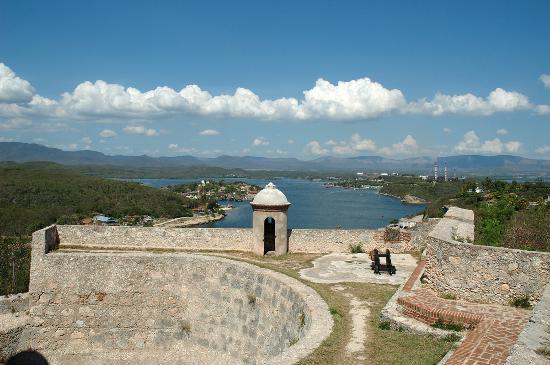 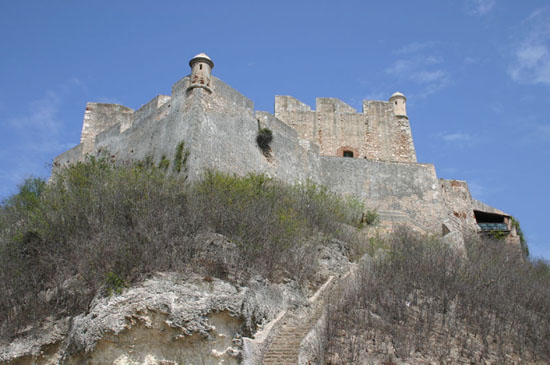 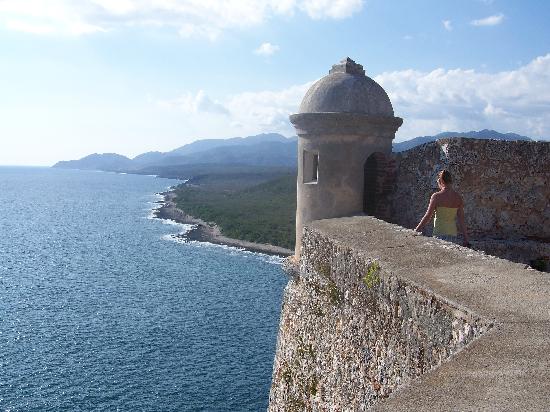