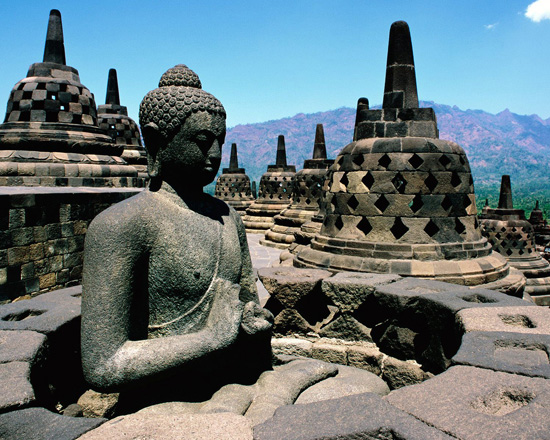 Borobodur Temple complex is the world’s biggest and greatest Buddhist monument.
Borobudur, the massive man-made pyramid-mountain of Buddhist monument is in central of the Island of Java in Indonesia Southeast Asia, 26 miles (42 km) northwest of Yogyakarta.
The temple sits majestically on a hilltop overlooking lush green fields and distant hills.
The Borobudur Temple complex is the world’s biggest and greatest Buddhist monument, an ancient site widely considered to be one of the world’s seven wonders. The monument also was designated a UNESCO World Heritage site in 1991.
It is Indonesia’s most visited tourist attraction and a famous icon of Indonesia’s cultural heritage.
It is of uncertain age, but thought to have been constructed between about ad 778 and 850, under the Shailendra dynasty For about a century and a half it was the spiritual centre of Buddhism in Java, then it was lost.
The temple has remained strong even through ten centuries of neglect. Because it was buried under volcanic ash and overgrown with vegetation until its rediscovery in the eighteenth century by the English lieutenant governor Thomas Stamford Raffles in 1814 with an initial clean up. 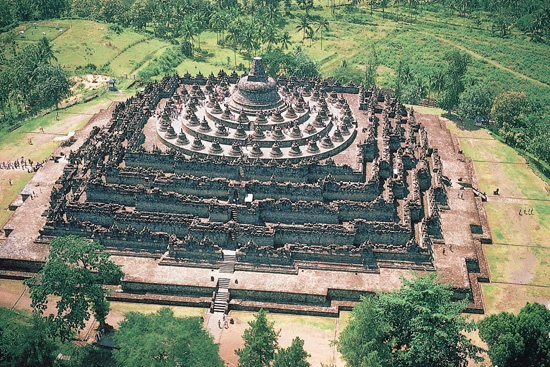 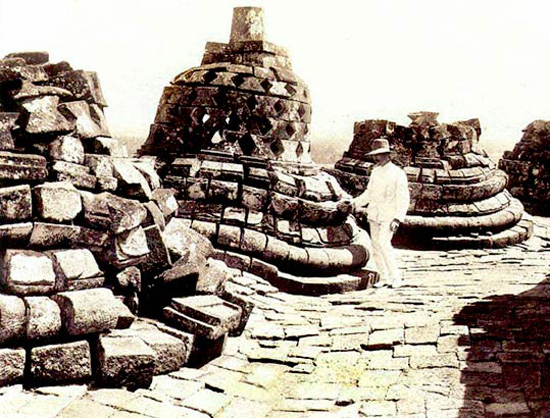 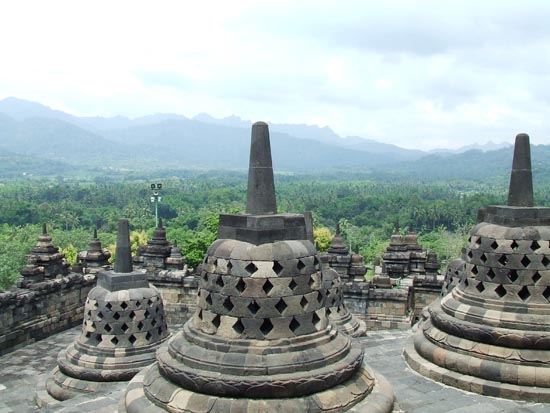 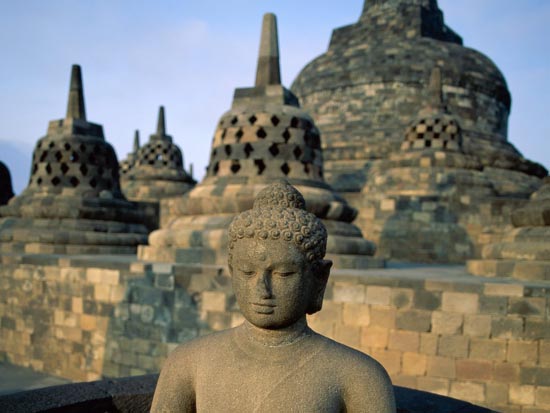 Activities continued with documentation and interpretation of the reliefs. It was during the work of Ijzerman in 1885 that the hidden reliefs at the base of the temple were discovered.
A team of Dutch archaeologists made a large scale restoration on the site in 1907–1911. From 1968 to 1983, the Indonesian and UNESCO worked together and gave full support and commenced work to raise funds for the restoration.
The restoration took several years to complete and today Borobudur is one of Indonesia and the world’s most valuable treasures. 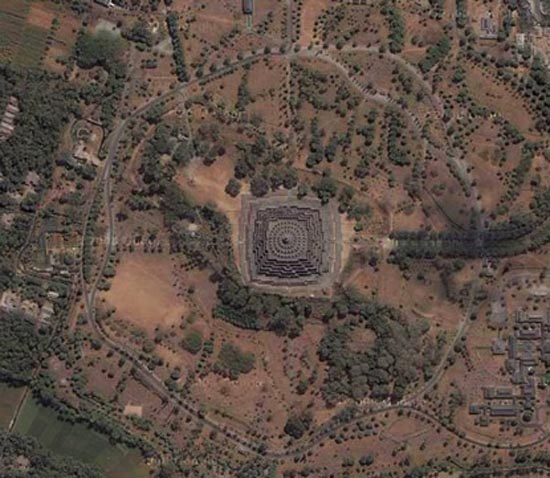 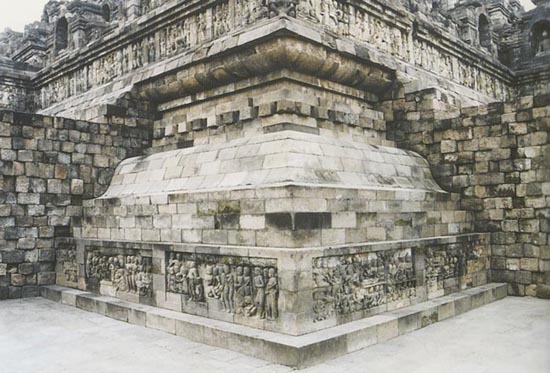 Although, Borobudur Comparable in size to the Egyptian pyramids at Saqqara, the architecture and stonework of this temple has no equal.
This enigmatic structure contains more than 1.6 million stone blocks and measures more than 400 feet along either axis. And it was built without using any kind of cement or mortar! The structure is like a set of massive interlocking Lego blocks held together without any glue. 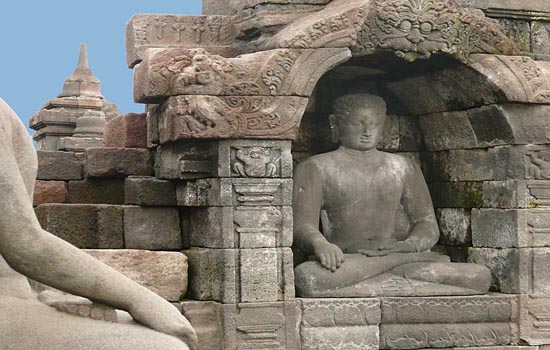 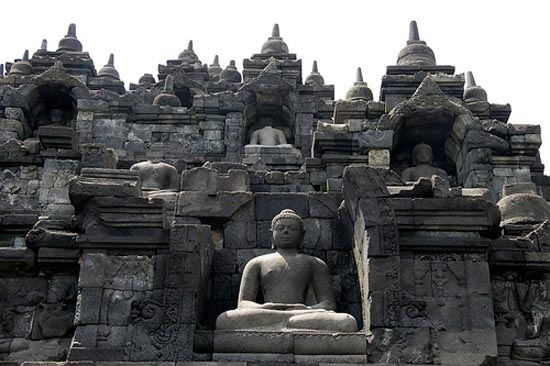 The temple’s design in Gupta architecture reflects India’s influence and post-Gupta art on the region, yet there are enough indigenous scenes and elements incorporated to make Borobudur uniquely Indonesian.
This monument is both a shrine to the Lord Buddha and a place for Buddhist pilgrimage. The overall height was 42 meters, but was only 34.5 meters after restoration, and It covers an enormous area, measuring 123 x 123 meters (15,129 square meters).
The name of Borobudur, as some people say, means a mountain having terraces (budhara), while other says that Borobudur means monastery on the high place. 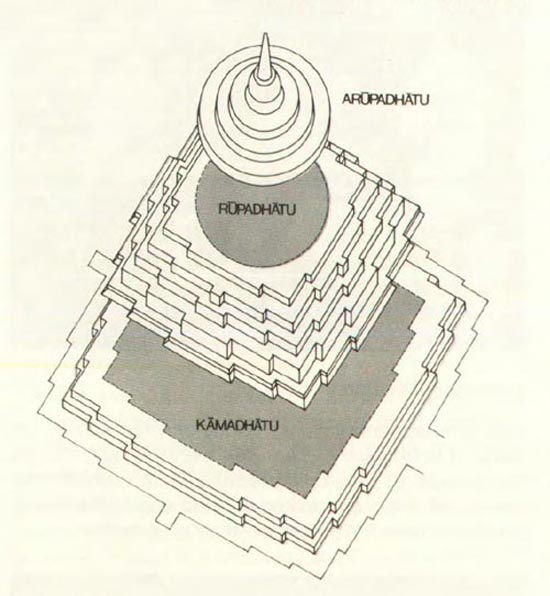 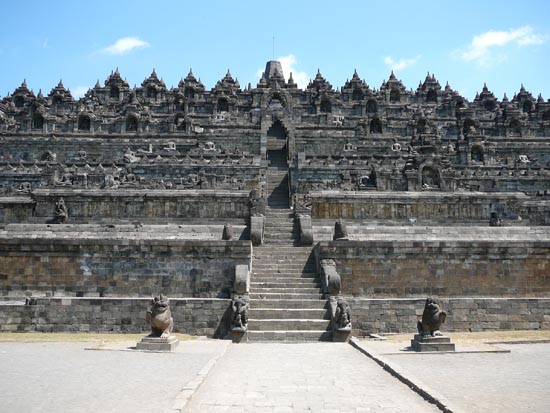 According to this Buddhist cosmology, the universe is divided in to three major zones. The Borobudur temple represents these zones in its rising layers.
Zone 1
KÄmadhÄtu symbolizes human being that is still bound by lust,(The world of desire) consists of 160 reliefs.
Zone 2
Rupadhatu symbolizing human beings that have set themselves free from lust but are still bound to appearance and shape, (The world of forms) .The four square levels of Rapadhatu contain galleries of carved stone reliefs, as well as a chain of niches containing statues of Buddha. In total there are 328 Buddhas on these balustraded levels.
And Zone 3
Arupadhatu symbolizing human beings that have been free from lust, appearance and shape, (the world of formlessness). Contains three circular terraces leading to a central dome or stupa represent the rising above the world.
Buddhist temple has 1460 relief panels and 504 Buddha effigies in its complex. All relief panels in Borobudur temple reflect Buddha’s teachings. 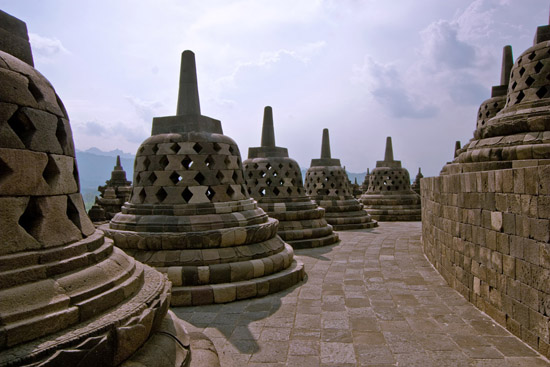 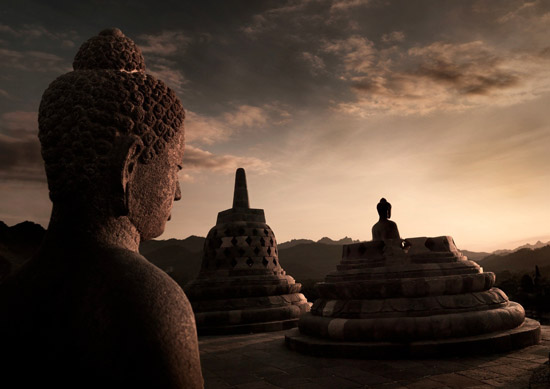 With the existing greatness and mystery, it makes sense if many people put Borobudur in their agenda as a place worth visiting in their lives. 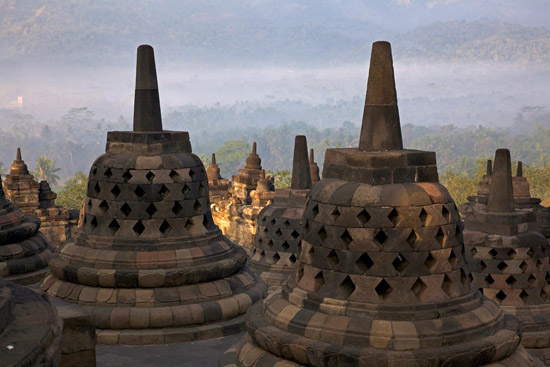 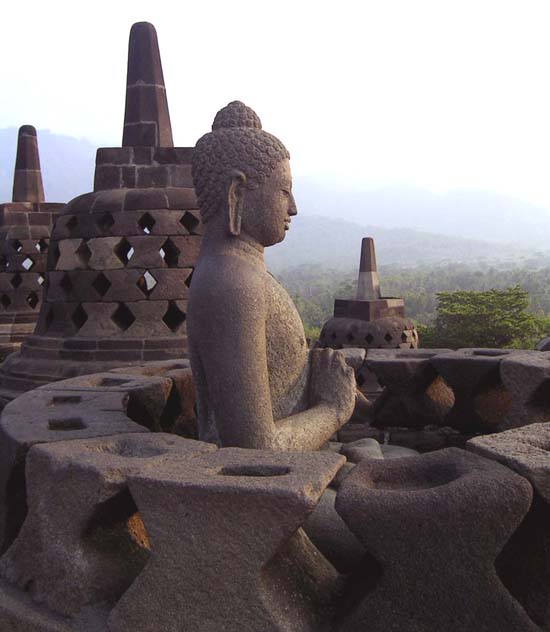 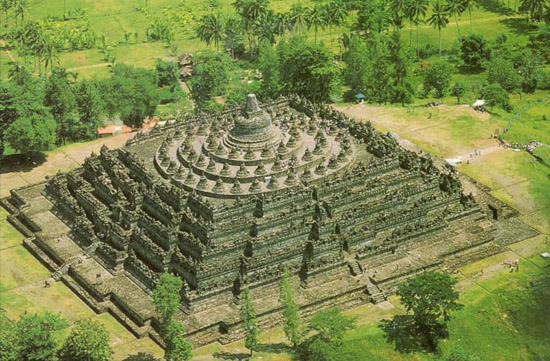 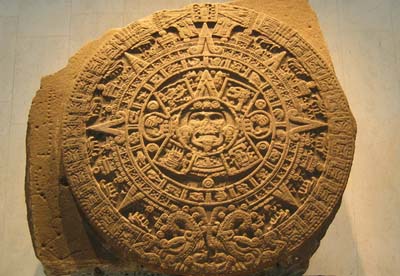 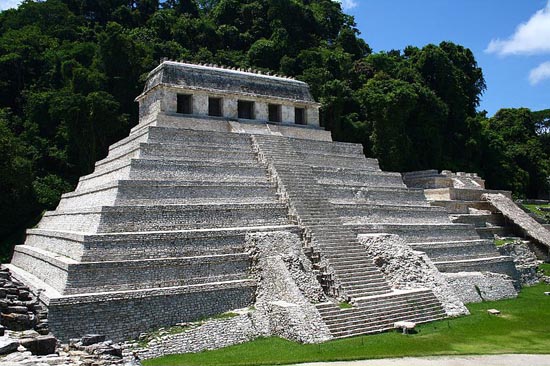 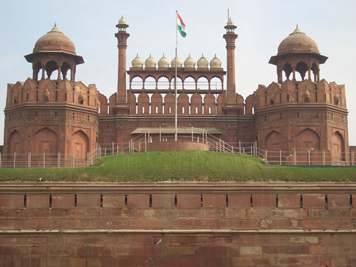 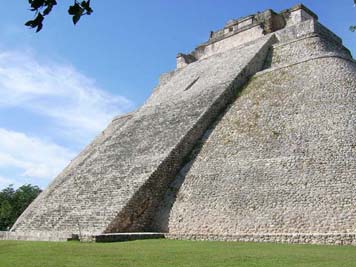 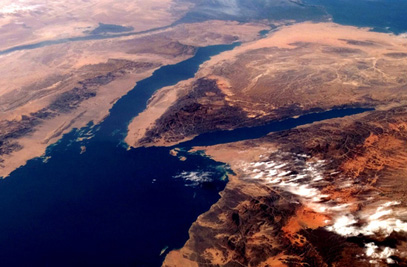 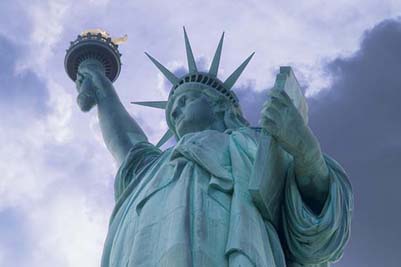